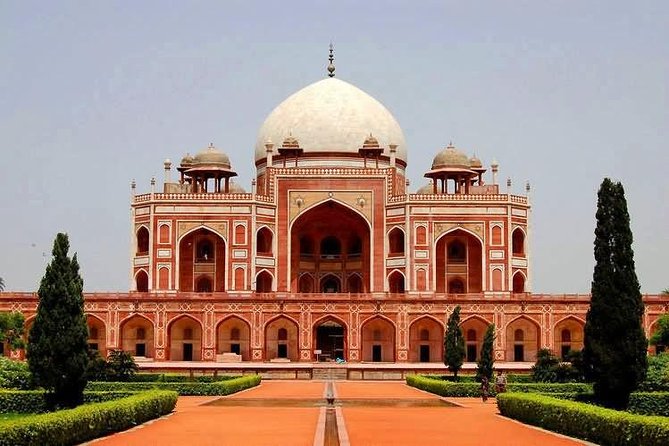 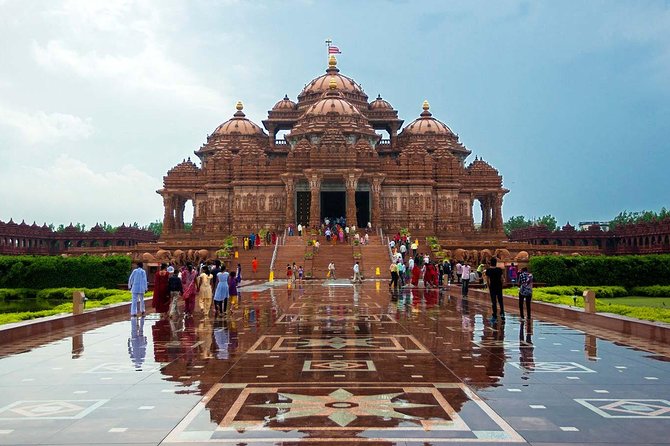 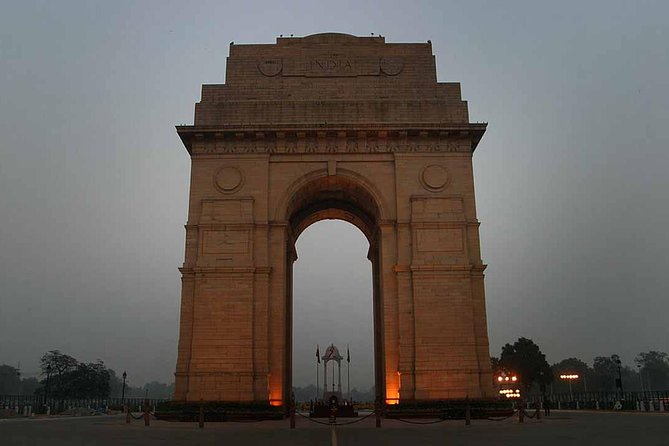 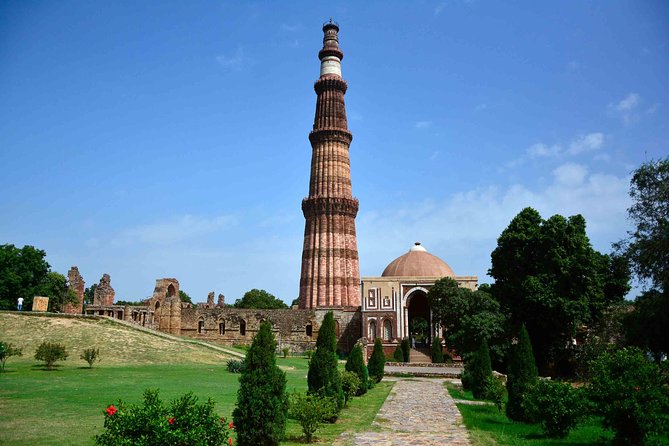 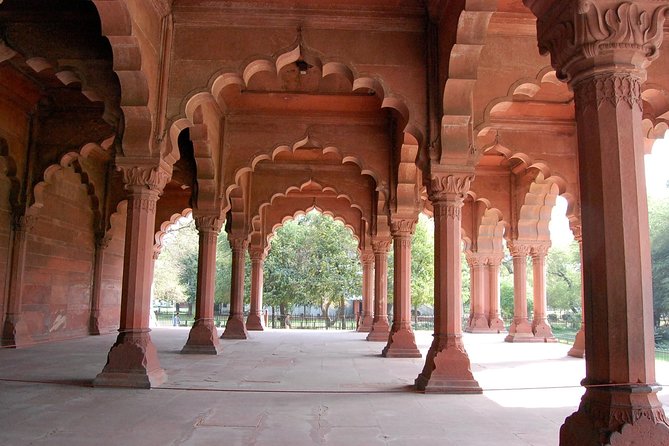 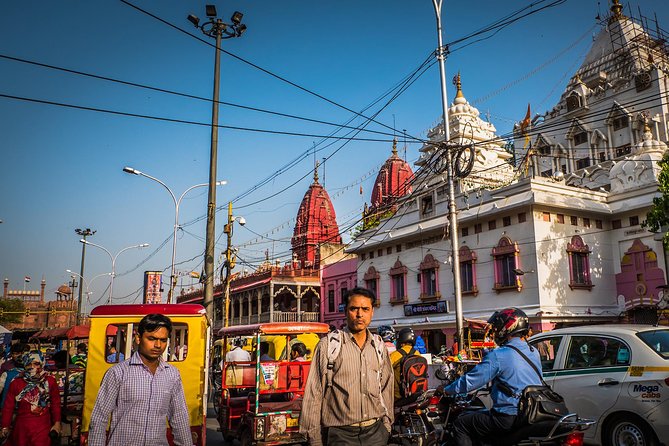 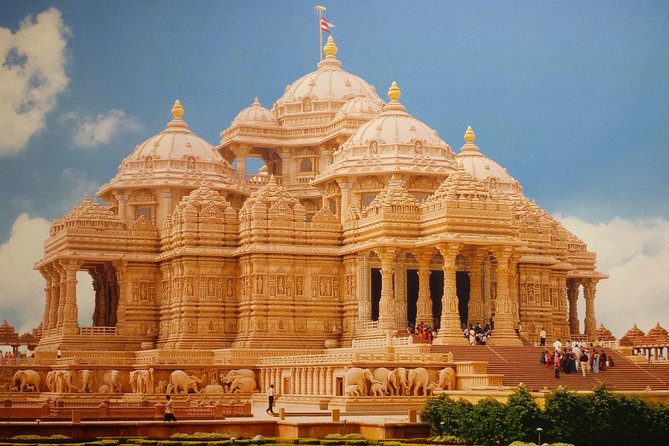 Welcome to India capital City New Delhi. Delhi is said by hindus to be the site of ancient Indraprastha, home of the Pandavas in the Mahabharata. The first city for which clear archaeological evidence remains was Lal Kot, or Qila Rai Pithora, founded by the Hindu King Prithviraj Chauhan in the 12th century . The city fell to Afghan invaders in 1191, and for the next 600 yrs, Delhi was ruled by a succession of Muslim sultans and Emperors.Duration:- 1 DayDestination:- Old and New Delhi

from
$1,724 NZD
The best of Visakhapatnam walking tour

from
$7 NZD
Bhuj to White Rann of Kutch

from
$1,289 NZD
Guided Tour of Museums in Hyderabad

from
$207 NZD
Sunrise Taj Mahal Tour From Delhi by Car