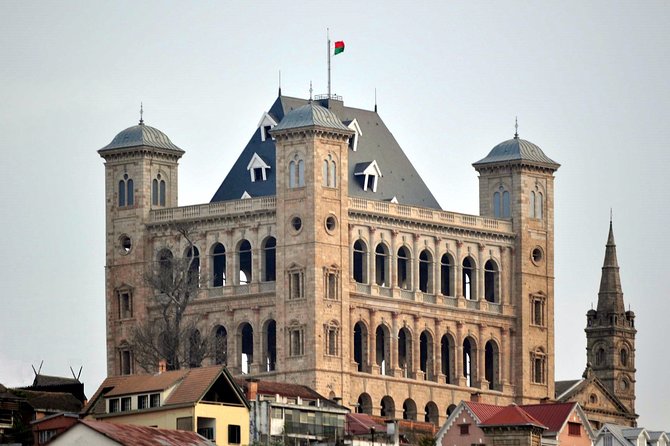 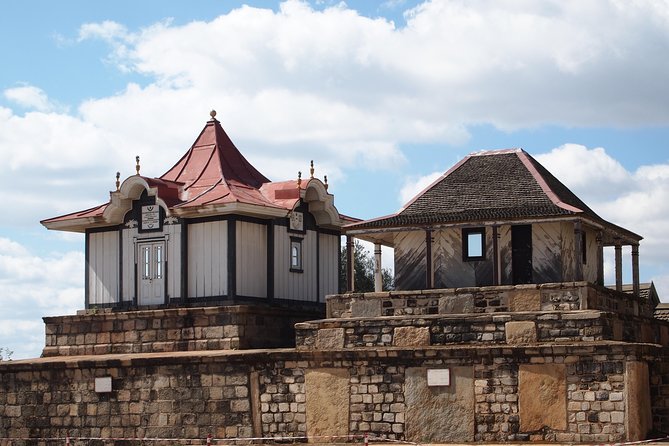 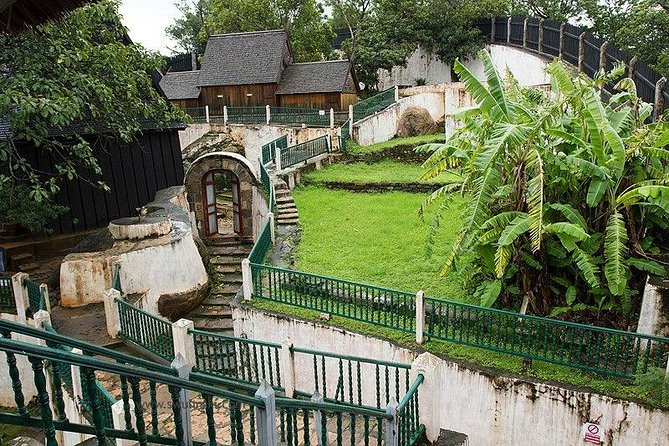 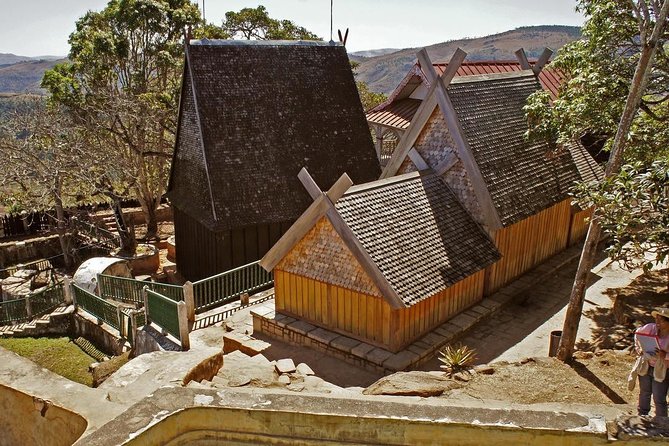 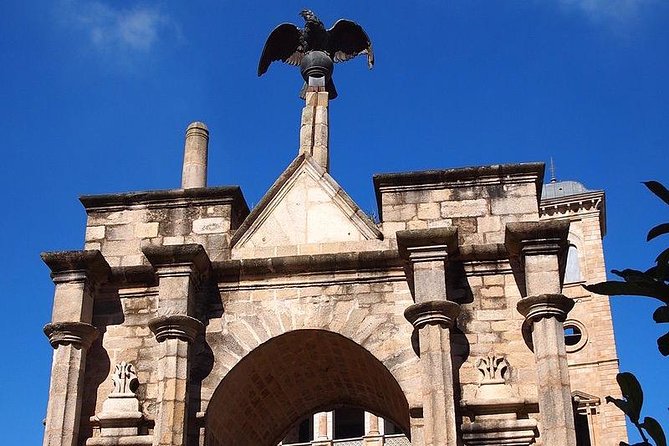 Day trip to two palaces - a tale of mountain-top kings and a murdering queen!

Today we offer you a day trip to two palaces. The Ambohimanga Rova is a half day-trip out of Antananarivo. It was the home of the first Malagasy king to unite the nation, King Andrianampoinimerina. It’s a fascinating story of murders and conquering and intrigue, the local guides are skilled at telling the story in many languages, and the scenery is very special. The palace was used as a holiday home by subsequent members of the royal family until the last queen was exiled by the French colonial power and some interesting artefacts remain. Return back to Tana for lunch overlooking the city, and after lunch visit to Palace number 2, the Rova Manjakamiadana… This palace was home to the royal family until exile. It was burned in a politically motivated arson attack in 1995 and is under renovation, nevertheless it is a fascinating story, in an amazing position, with incredible views around the city and rice fields as far as the eye can see.

The best of Antananarivo walking tour

from
$696 NZD
The best of Sainte Marie walking tour

from
$2,963 NZD
Nosy Be Inclusive Package 5 Day Odyssey with Plenty of Lemurs and Island Hops

from
$1,610 NZD
Unique discovery of the best part of Madagascar

from
$1,565 NZD
Antananarivo Like a Local: Customized Guided Tour

from
$45 NZD
Madagascar in the heart of men

from
$4,244 NZD
2-Day Private Tour to Mantasoa from Antananarivo

from
$318 NZD
The day at Ivoloina Park

from
$197 NZD
Romantic tour in Antsirabe

from
$696 NZD
Antananarivo Tour with Lemur Park and Ambohimanga Palace

from
$670 NZD
Madagascar is a dream destination for outdoors enthusiasts.

from
$2,147 NZD
The National Route 7, 7 days throughout the landscapes and National Parks