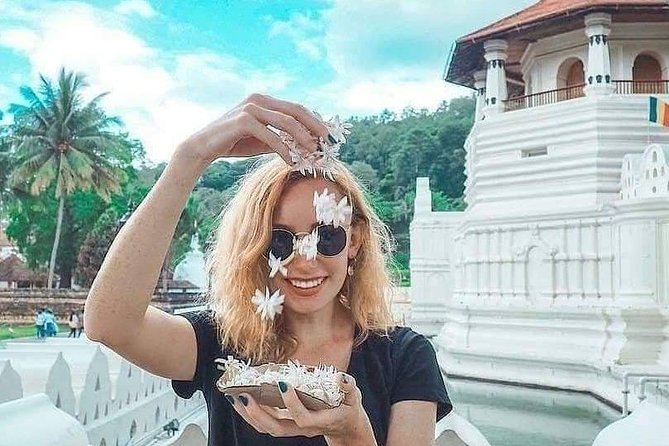 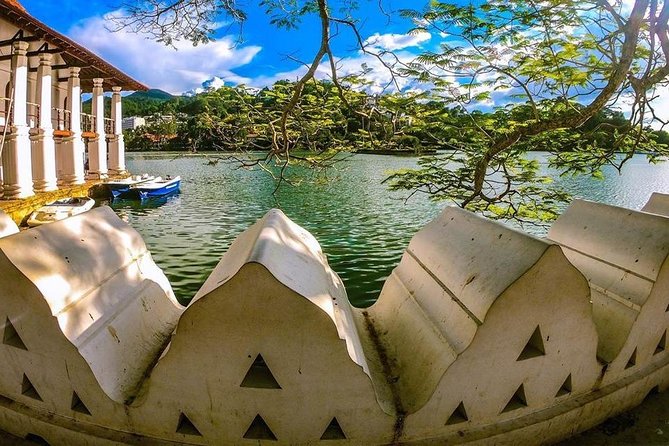 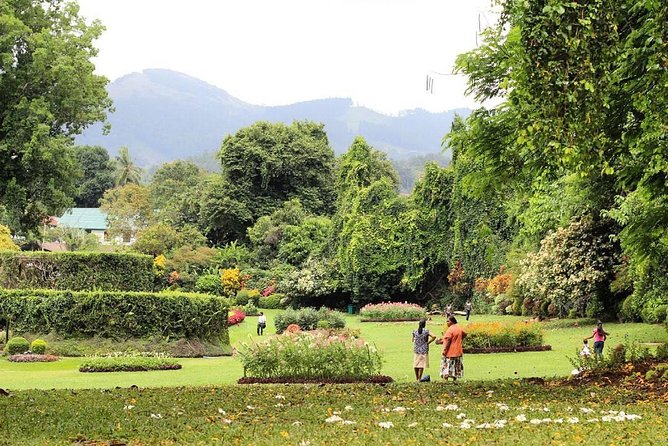 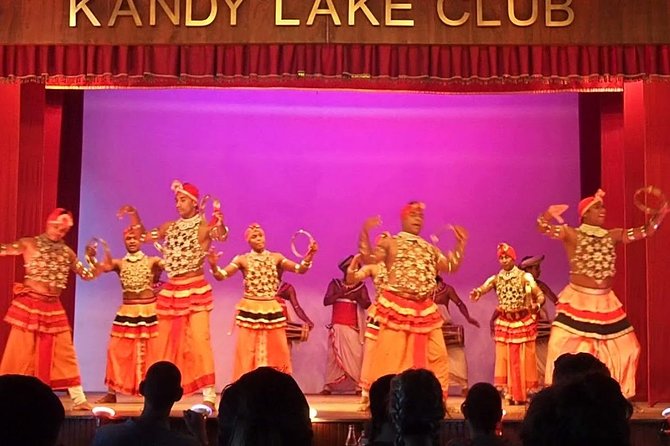 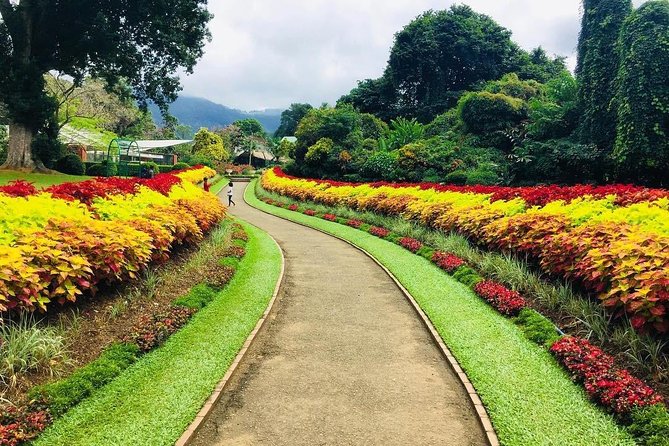 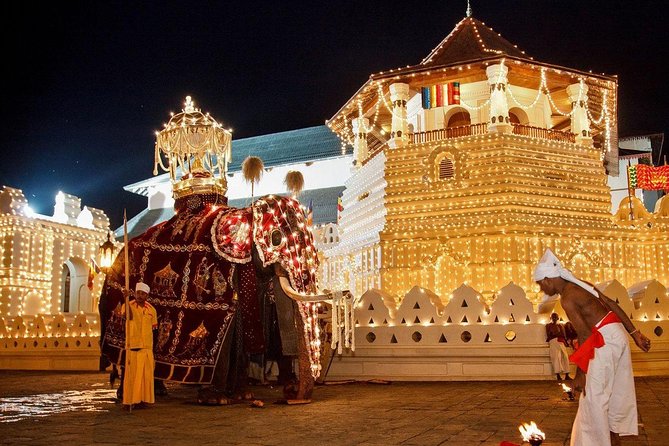 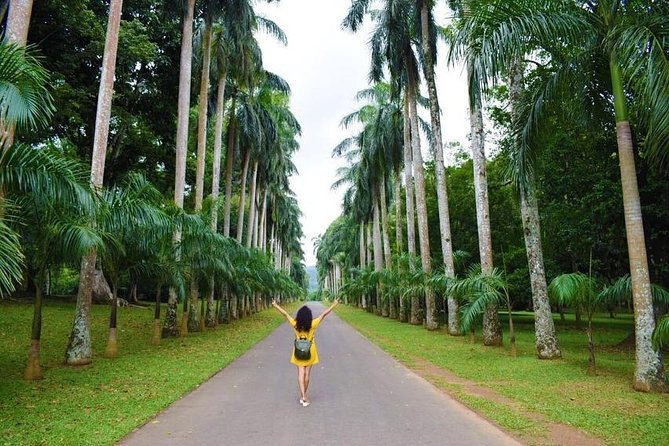 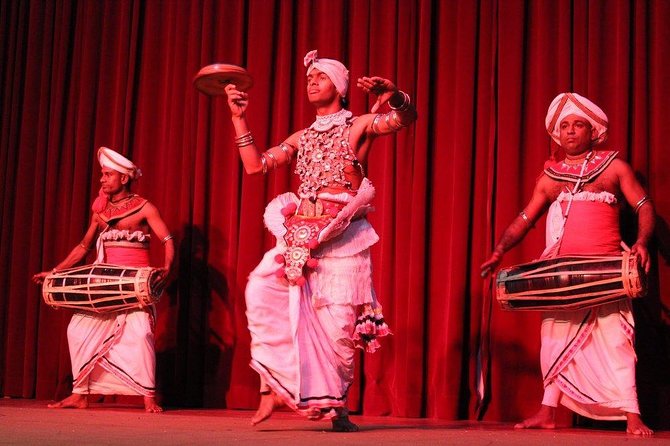 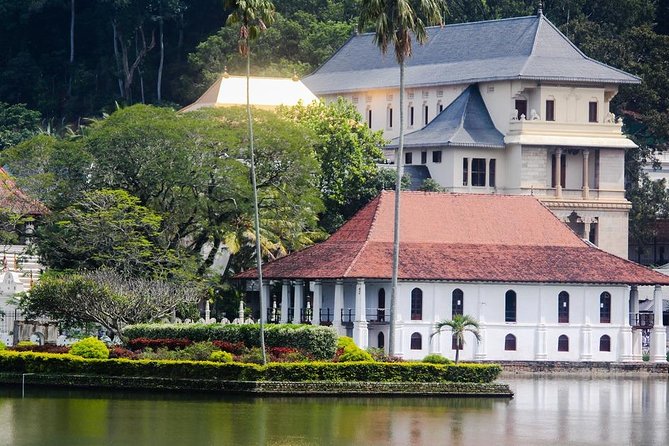 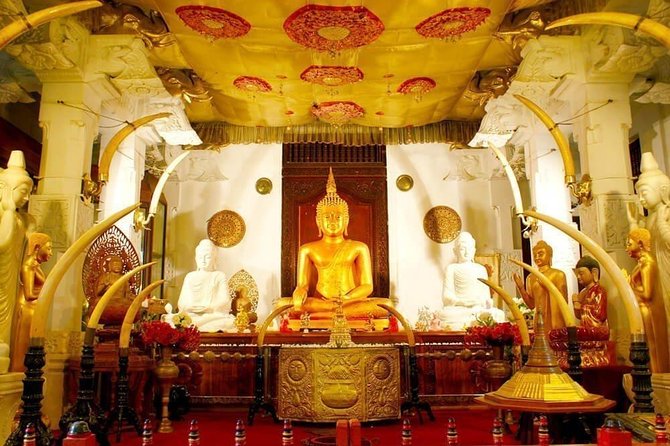 Day Trip to Kandy from Colombo

Kandy, the hill capital, is another World Heritage Site. It was the last stronghold of the Sinhalese Kings during the Portuguese, Dutch and British rule and finally ceded to the British in 1815 after an agreement. To the Buddhists of Sri Lanka and the World, Kandy is one of the most sacred sites as it is the home of the “Dalada Maligawa” - Temple of the Sacred Tooth Relic of Lord Buddha. The city lies in the midst of hills in the Kandy plateau, which crosses an area of tropical plantations, mainly tea. Kandy is both an administrative and religious city and is also the capital of the Central Province. Enjoy this full day customized day tour to the last kingdom of Sri Lanka with an experienced English speaking driver to guide you along the way with all required facilities.

from
$33 NZD
Trekking & Picnic in The Tea Plantation From Ella, Haputale & Bandarawela

from
$45 NZD
Galle and Bentota Day Excursion From Colombo

from
$101 NZD
Sigiriya & Dambulla Day Tour from Negombo Or Colombo.

from
$28 NZD
Cycling in Sigiriya Countryside

from
$51 NZD
The Great Elephant Gathering Private Safari from Minneriya