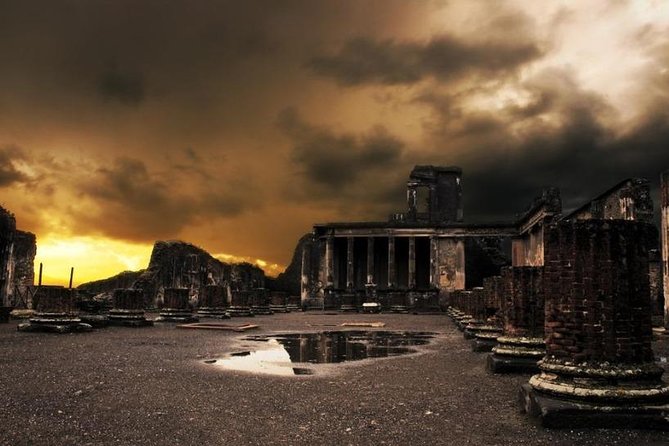 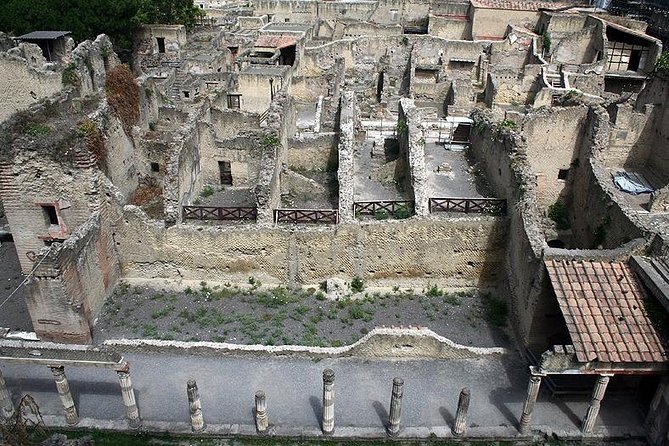 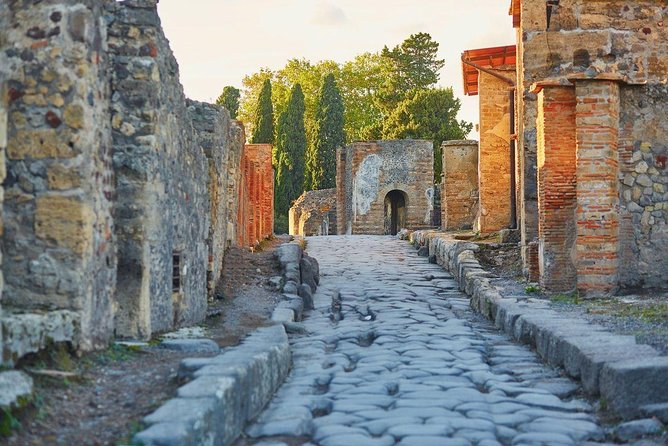 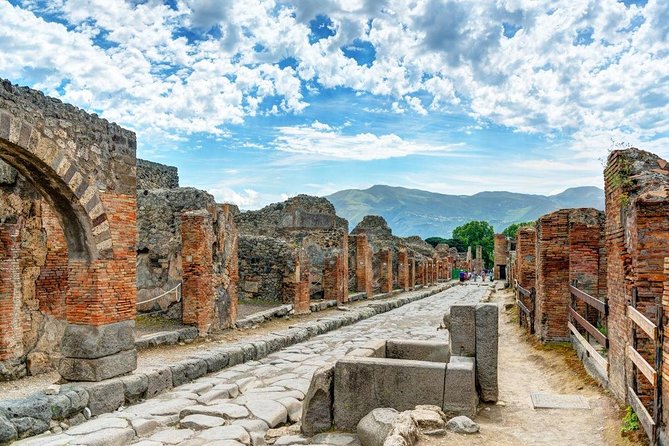 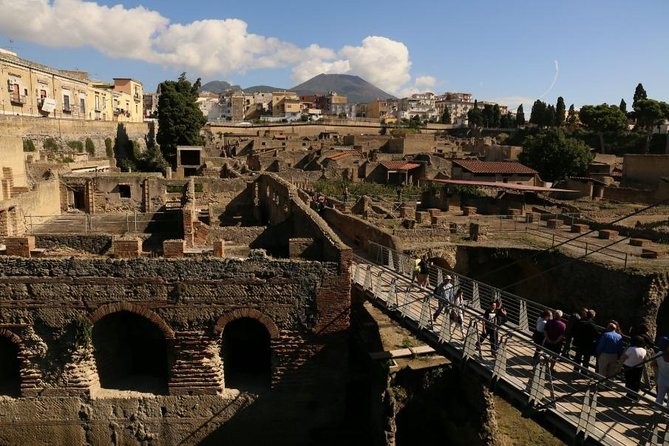 Probably the world’s most famous archaeological site, Pompeii needs little introduction. The prosperous market town was destroyed but also perfectly preserved by an eruption of Vesuvius in 79 AD, and since its rediscovery and excavation it has captured the imagination of millions. Our guide will bring this ancient resort town to life and ensure that your get to explore all of its most important treasures.Herculaneum is smaller than Pompeii but was coated in a thick layer of pyroclastic material during the eruption which preserved the ancient city much better. In addition to preserved buildings, skeletons and interior decorations, wooden objects like beds, doors, and roofs have were protected from decay. Herculaneum was a wealthier city than Pompeii, so the glimpse into ancient life is even more luxurious and impressive.

from
$392 NZD
Secrets, Mysteries And Legends Of Florence

from
$289 NZD
ROME IN A DAY: Private Guided Tour with Skip-the-Line Tickets

from
$402 NZD
Half Day Private Tour in Palermo

from
$1,244 NZD
Pompeii, Herculaneum and wine experience on Mt Vesuvius with an archaeologist

from
$94 NZD
Naples: Street Food and Local Traditions with an Expert Guide

from
$86 NZD
Bernina train and Swiss Alps. Departure from Desenzano