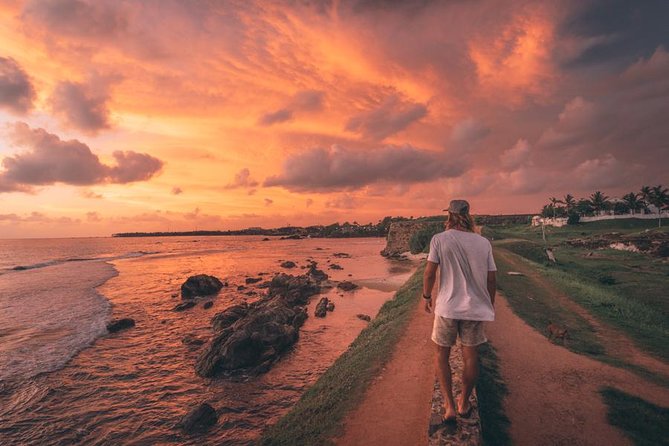 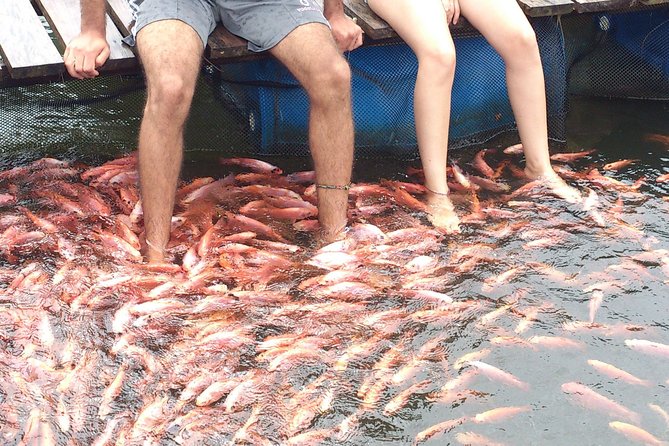 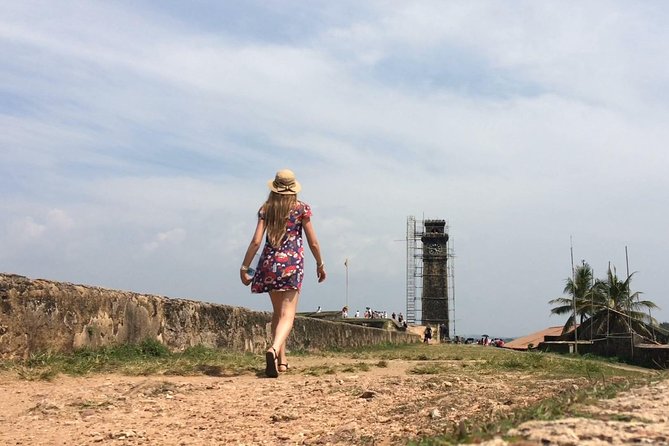 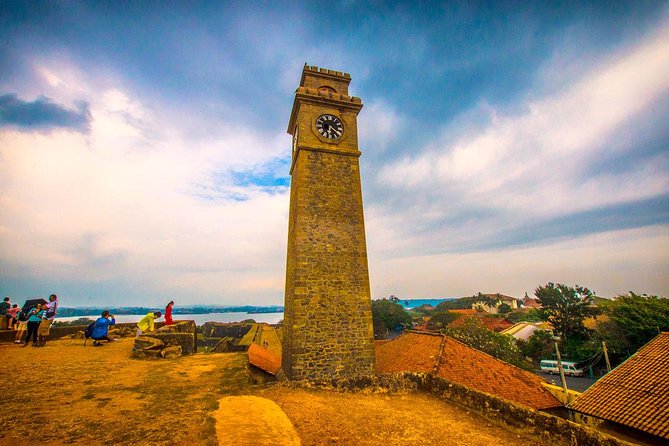 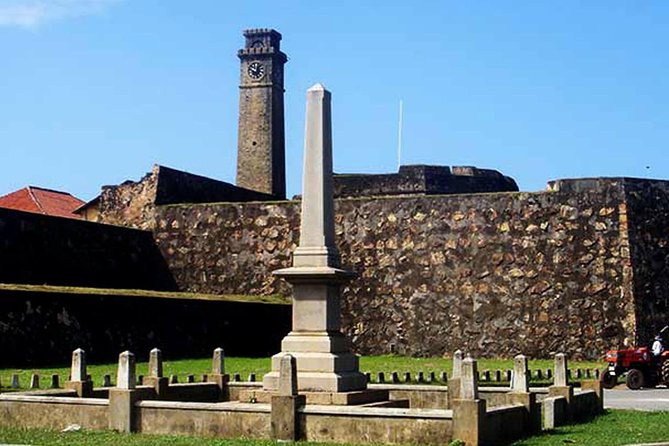 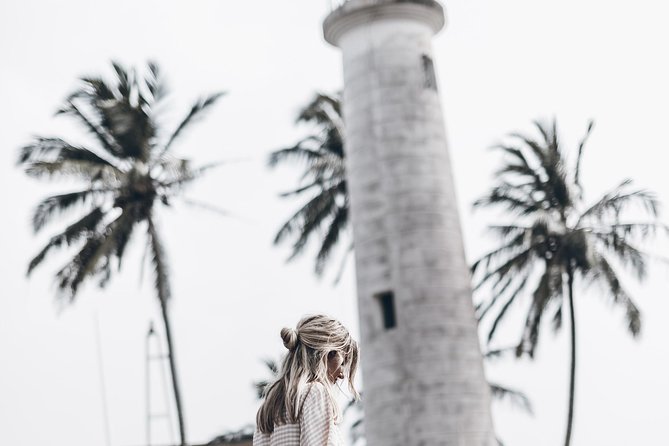 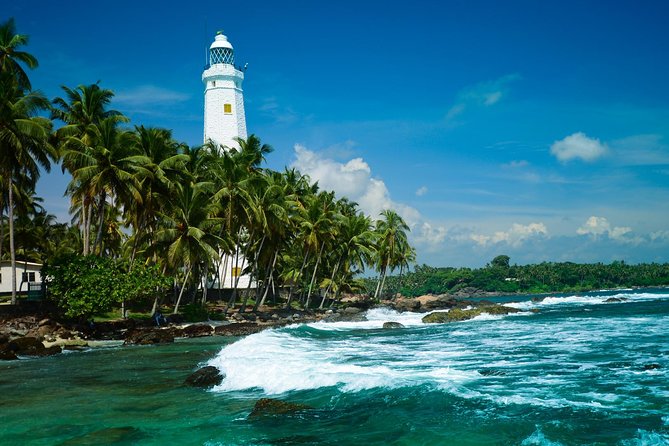 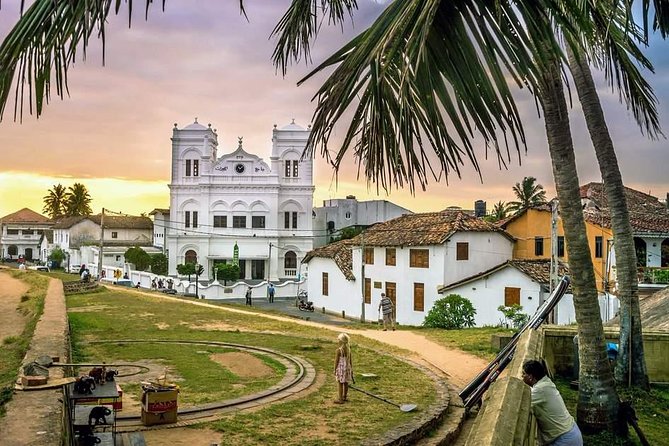 Visit Galle, the capital city of the Southern Province of Sri Lanka. The town has a World Heritage Site to its name and that is predominantly responsible for its popularity with tourists. This is the 300-year-old Dutch Fort, but there are other historical buildings to view as well.

from
$301 NZD
Day Excursion to Dickwella and Hiriketiya Sri Lanka

from
$1,042 NZD
Round Tour in Sri Lanka With Chauffeur

from
$431 NZD
Sigiriya Rock and Village Tour from Colombo

from
$7 NZD
Kandy By TUK TUK

from
$138 NZD
Evening Safari in Minneriya National Park from Colombo

from
$448 NZD
Private Village tour in Sigiriya with Lunch