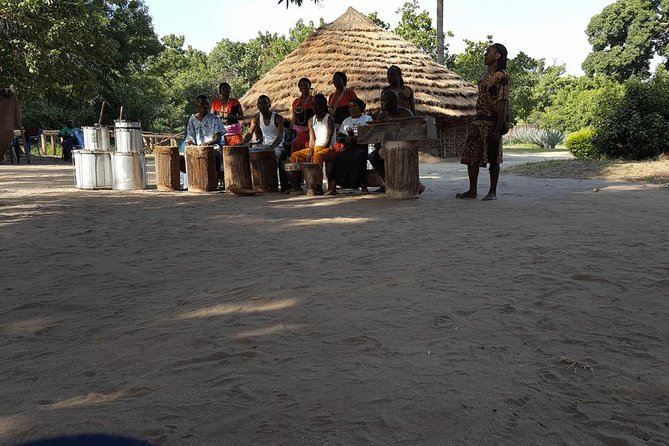 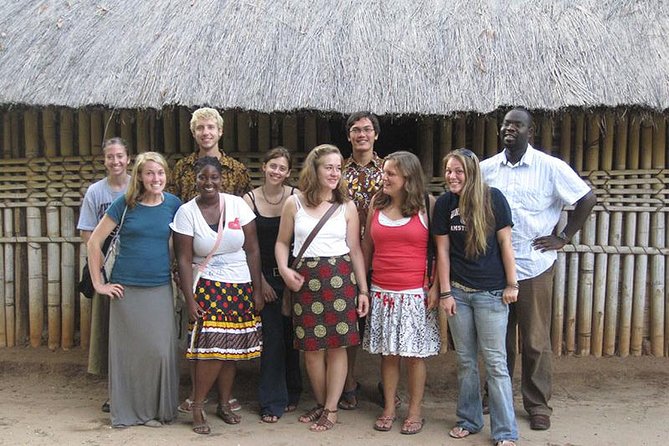 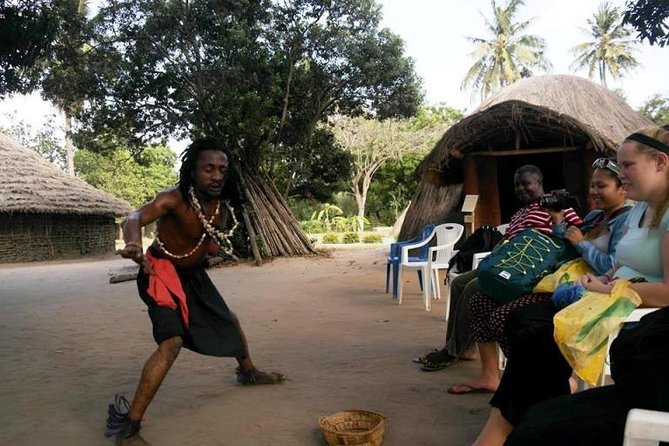 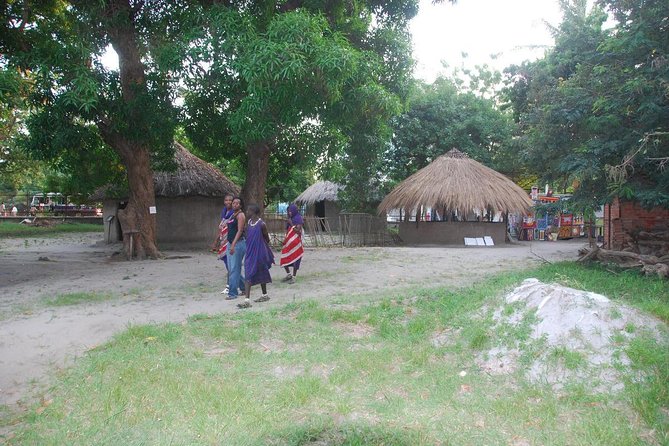 Very interesting city tour of Dar es Salaam5/5We are a swedish couple who 19/7 attended a day-tour of Dar es Salaam. Our guide Patrick is very knowledgable about all things Tanzanian. The tour let us experience the more "common" sights like the Fishmarket and Village-museum but also took us outside of the beaten path to other areas and neighborhoods around town . That gave us a rather unique cultural experience. It was obvious that our guide went to great lengths to make us experience a taste of the "real" Dar es Salaam.On comparison with other companies this full-day-tour was delivered at a very good price and offered excellent value for money.All in all we can recommend Nodven Tour with Patrick as a guide as a very entertaingi and enlightening way to spend a day in Dar es Salaam

from
$4,624 NZD
Private Tour of Lake Duluti with Lunch