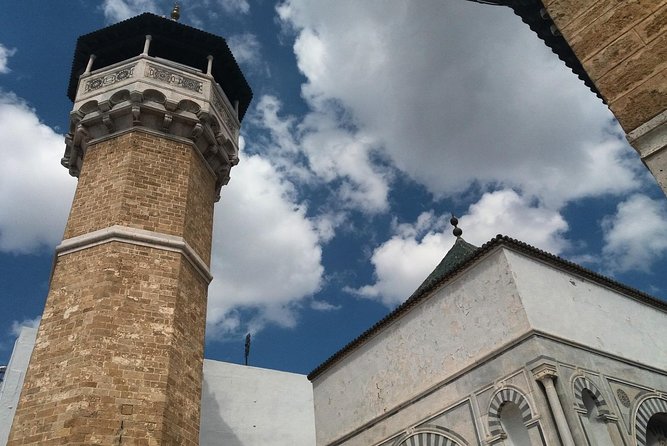 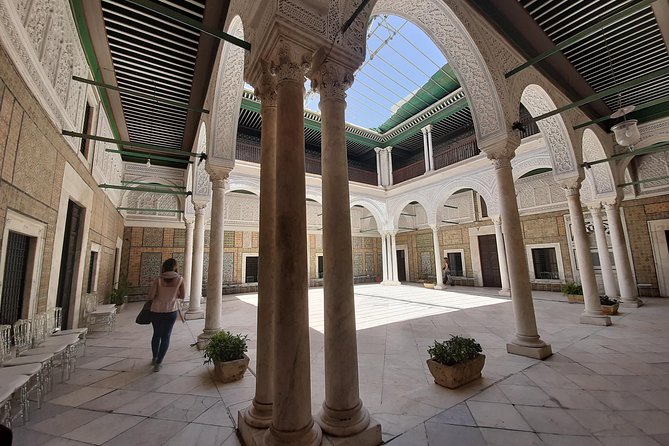 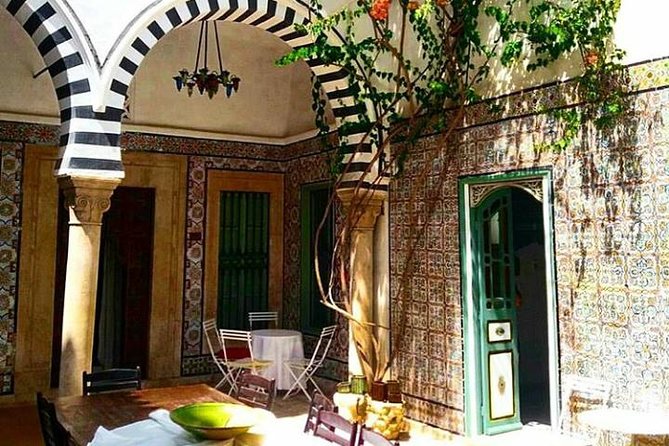 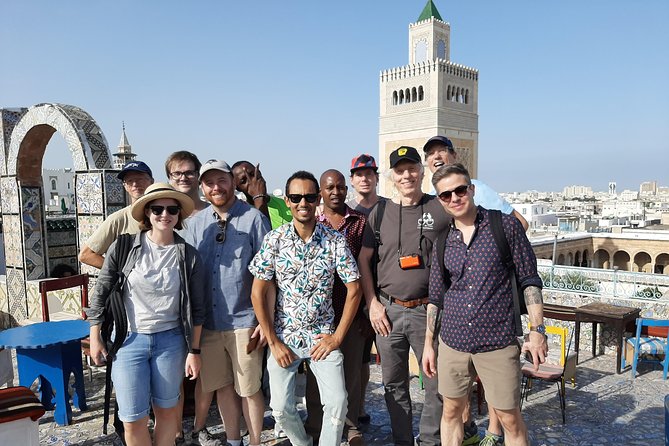 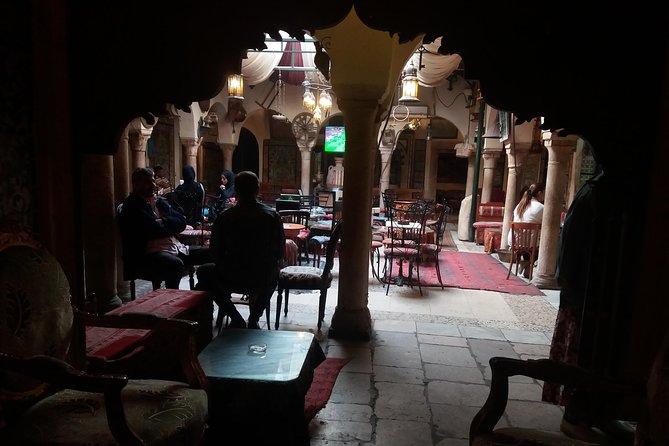 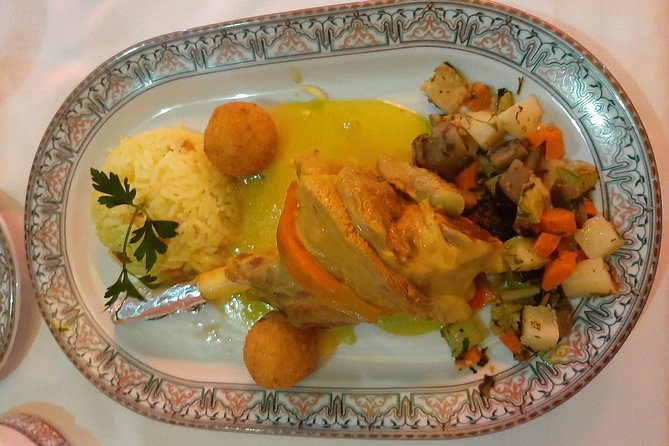 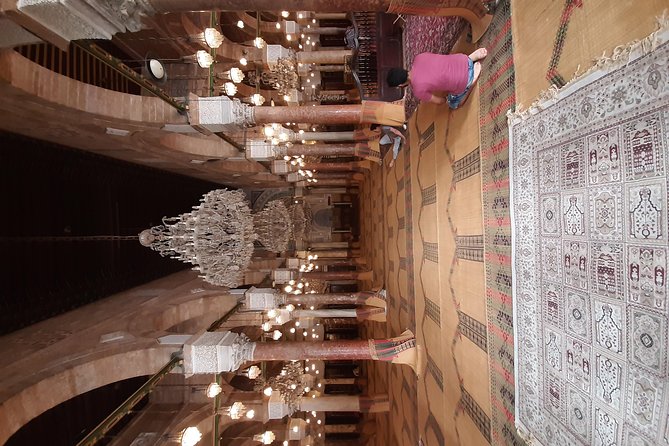 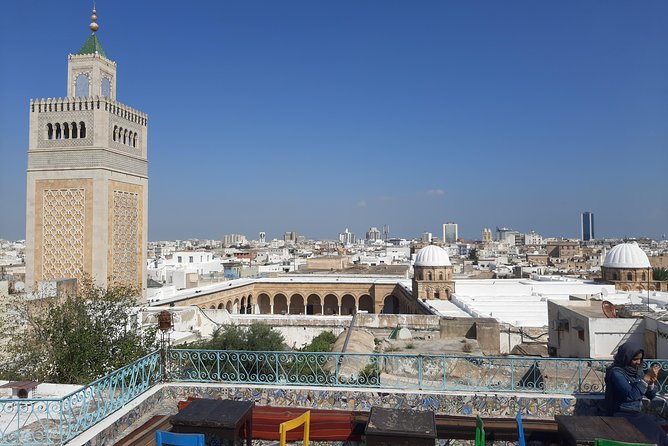 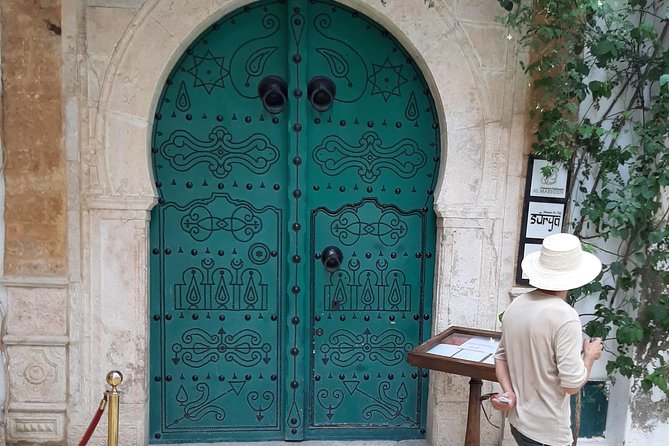 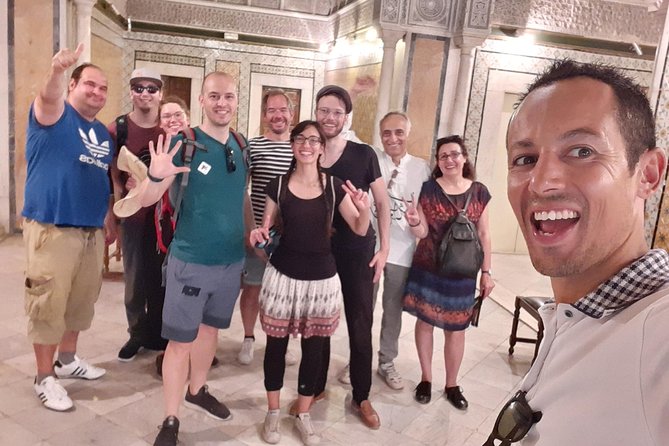 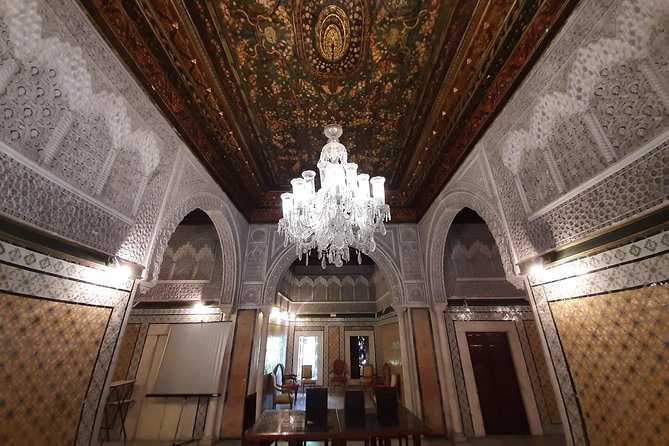 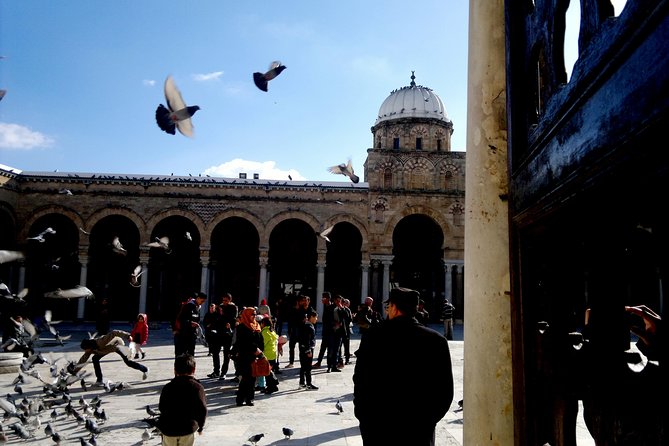 Cultural visit to the Medina of Tunis with typical lunch.

Being accompanied by a professional guide in the labyrinth of the medina that's great, but with me it's even better ... icing on the cake, I grew up there!I am a national professional guide approved by the Tunisian National Tourist Office.

1 Day Excursion Kairouan and El Jem from Tunis or Hammamet

from
$107 NZD
The Wonders of Southern Tunisia Adventure 7D/6N