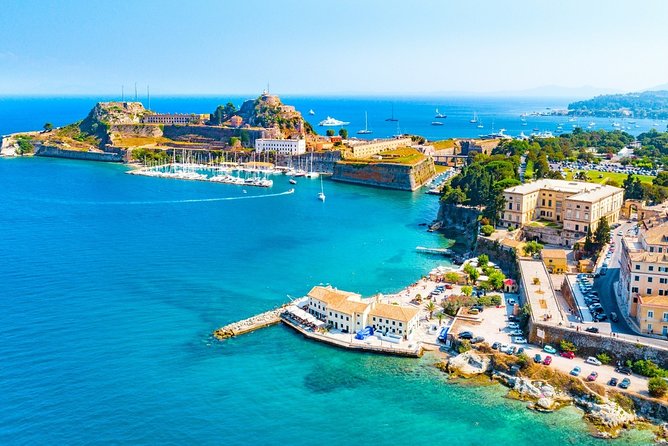 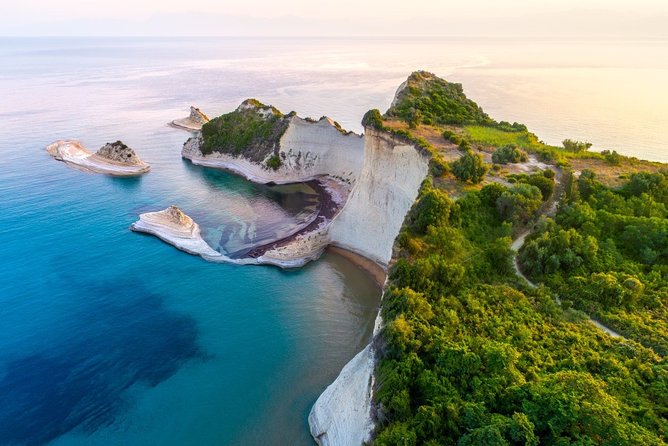 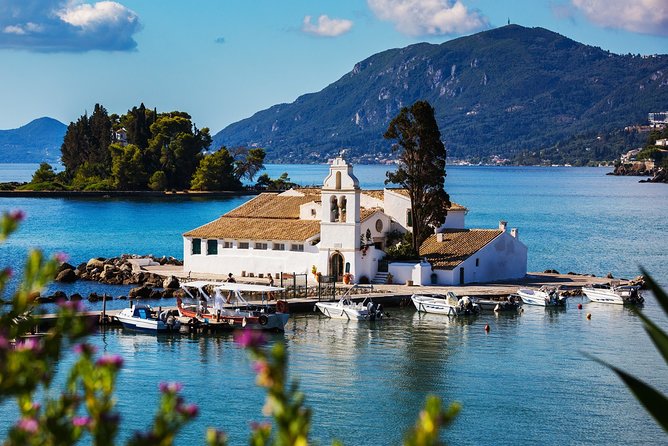 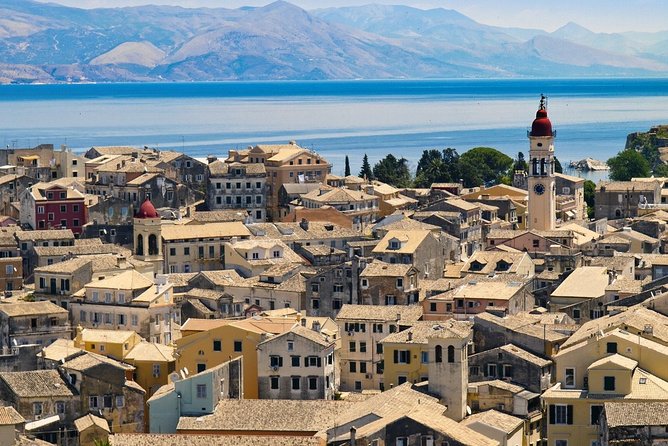 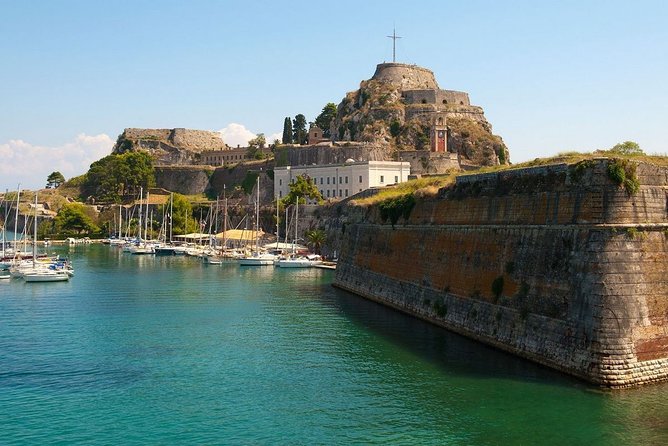 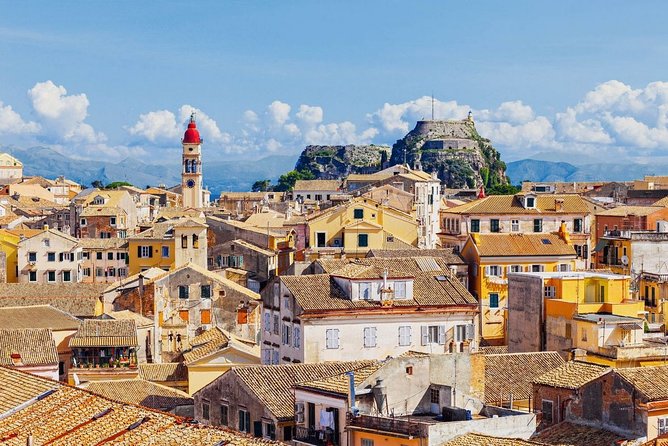 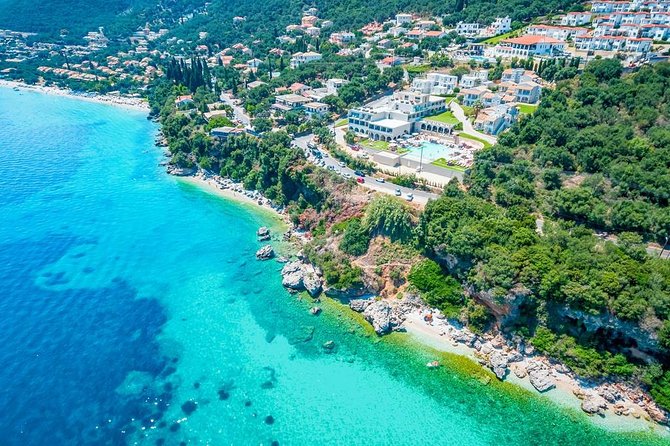 The Corfu island is unlike the rest of Greece. This place was never fell under the Ottoman oppression, so it is more Western than the rest of Greece. And it is also more cultural part of course - the first Greek University was found here, the first Philharmonic Orchestra and the First School of Fine Arts.Your guide will pick you up from your hotel or cruise ship.Your first stop will be at Achillion palace in village Gastouri with the inside visit of it and a guided tour.Then you will have a small drive to Paleokastritsa and visit the monastery of the Blessed Virgin Mary.Then you will have time to have lunch in one of the restaurants by the seashore.After having some rest and food you will take your way to explore the old city and to stroll in town visiting all the main sights.At the end of the tour, you will be driven back to your hotel or ship.

from
$152 NZD
Samaria Gorge Long Way from Chania in Crete

from
$62 NZD
Half Day Private Tour to Cape Sounion

from
$240 NZD
Jeep Safari Eye of the Shepherd