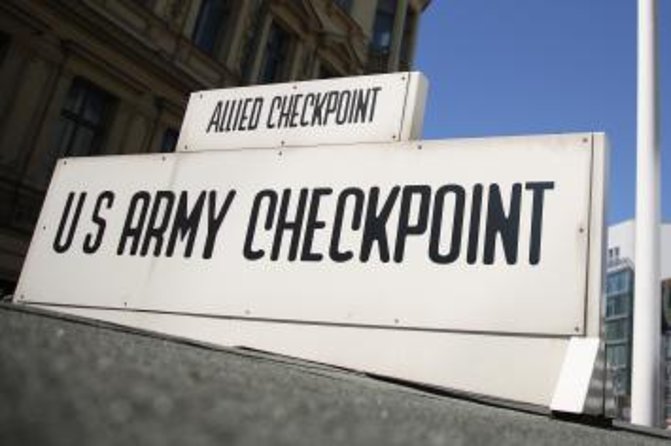 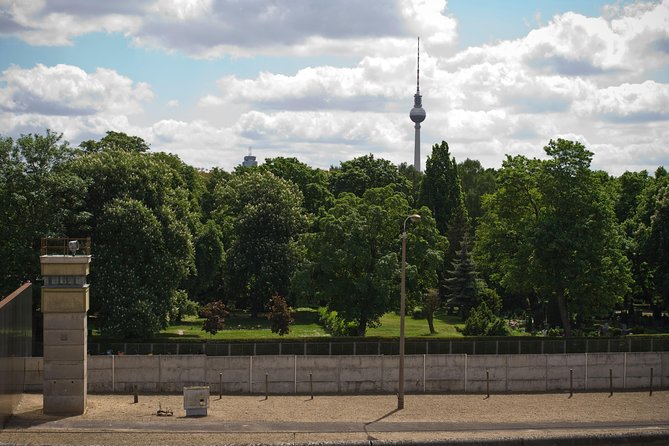 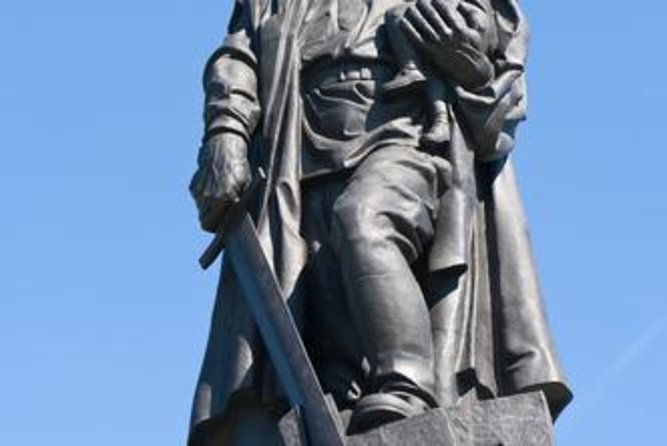 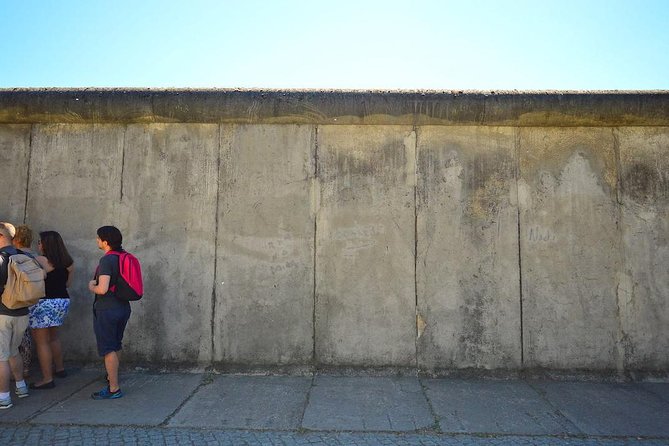 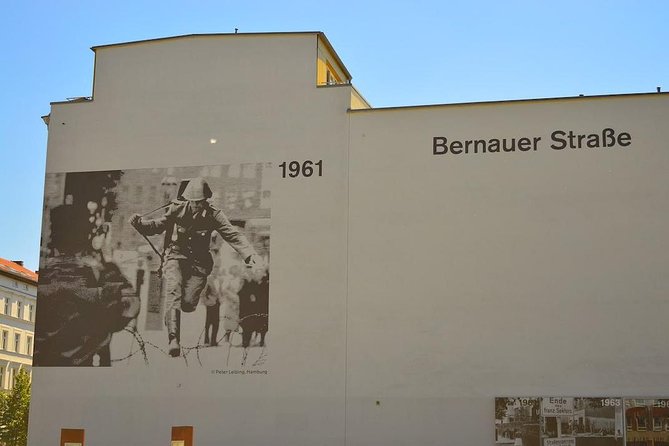 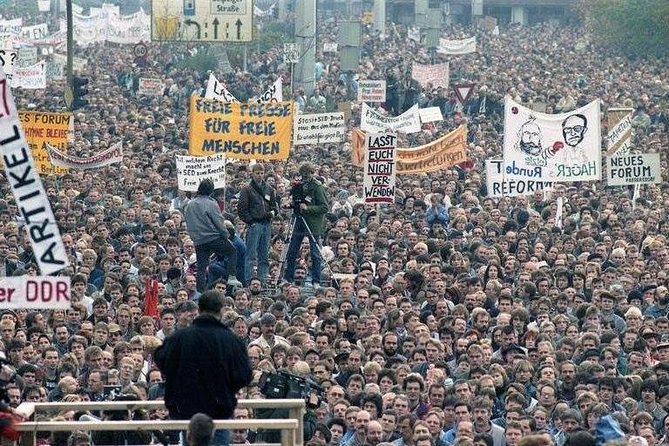 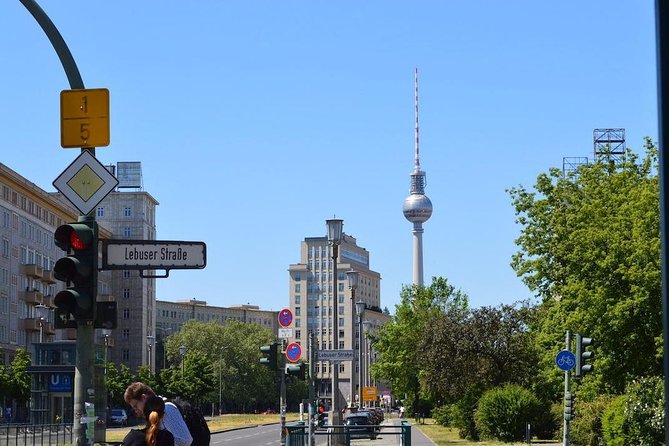 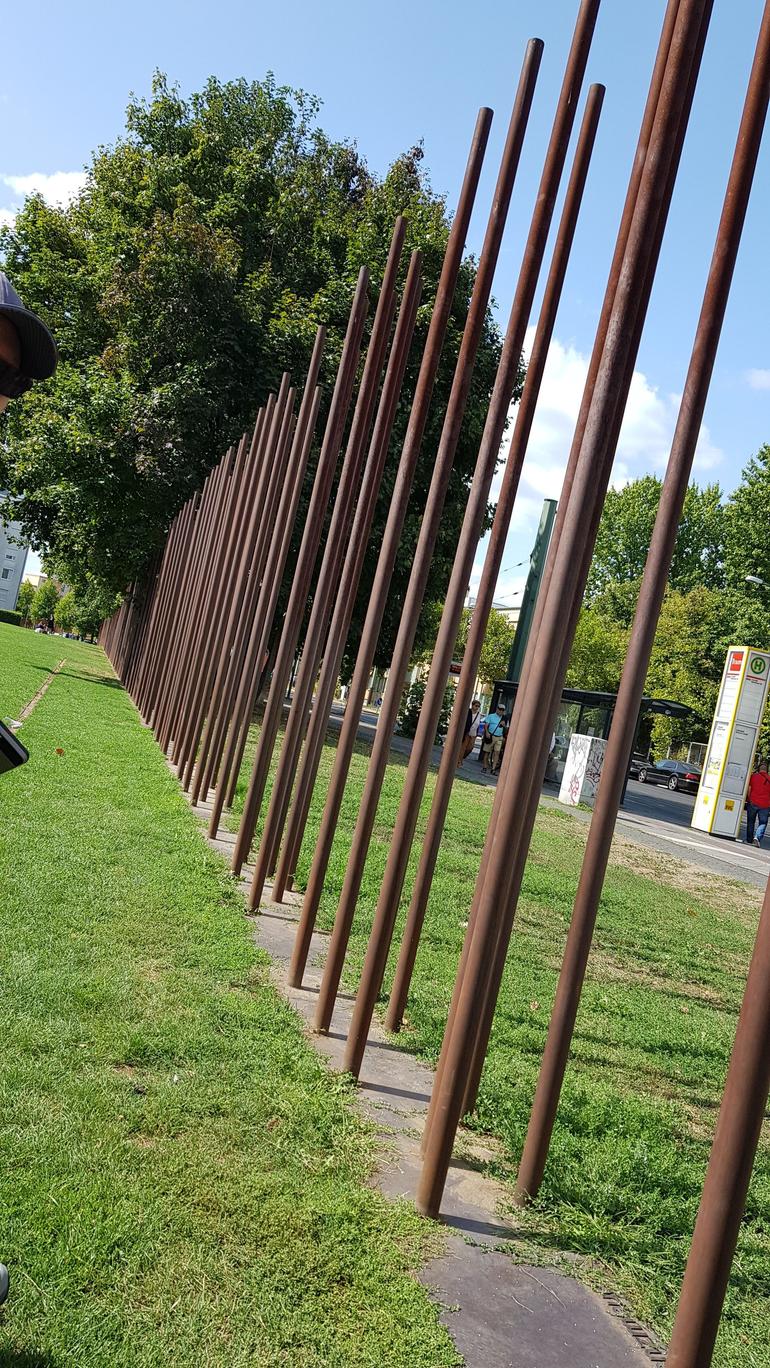 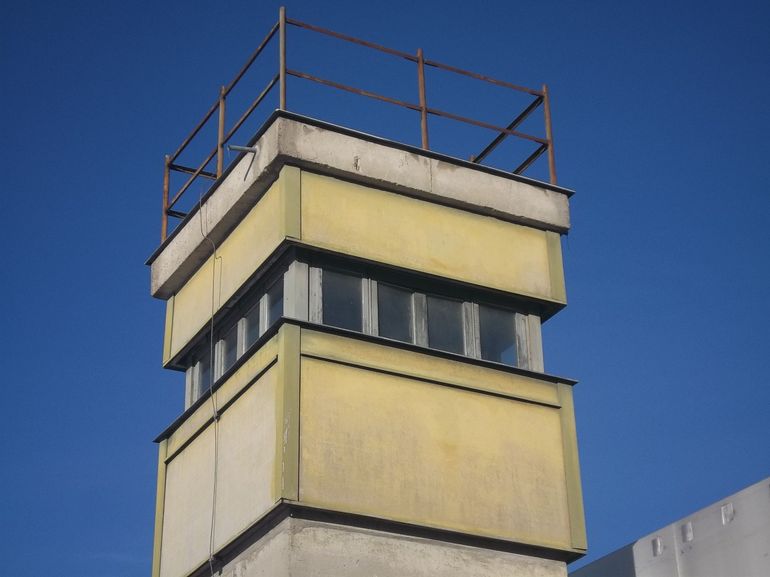 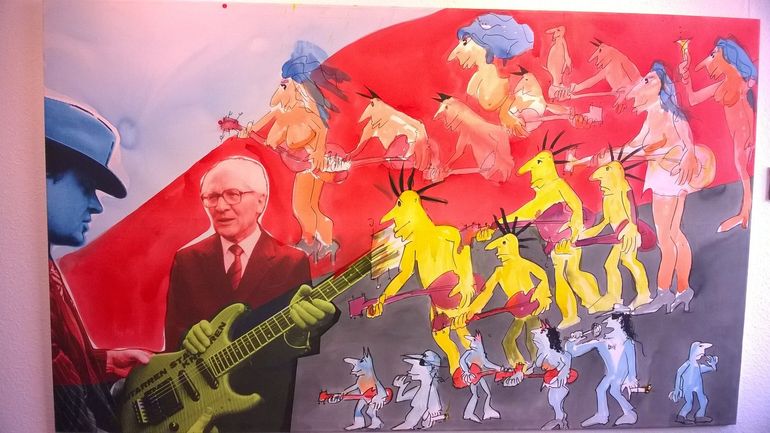 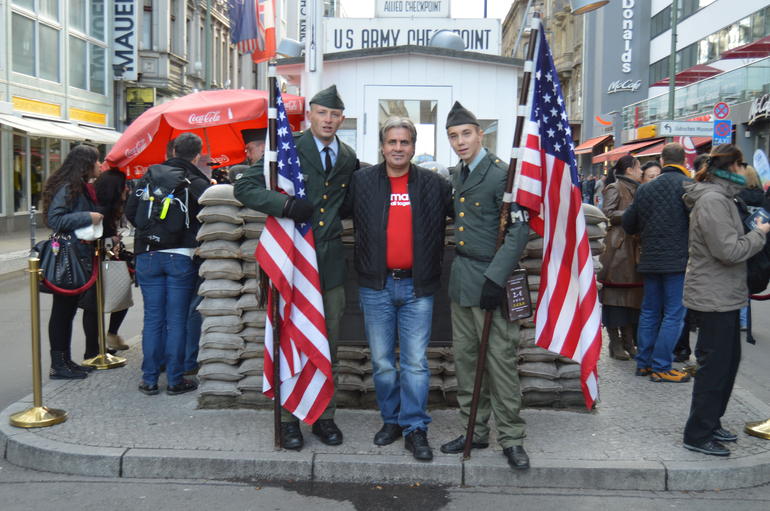 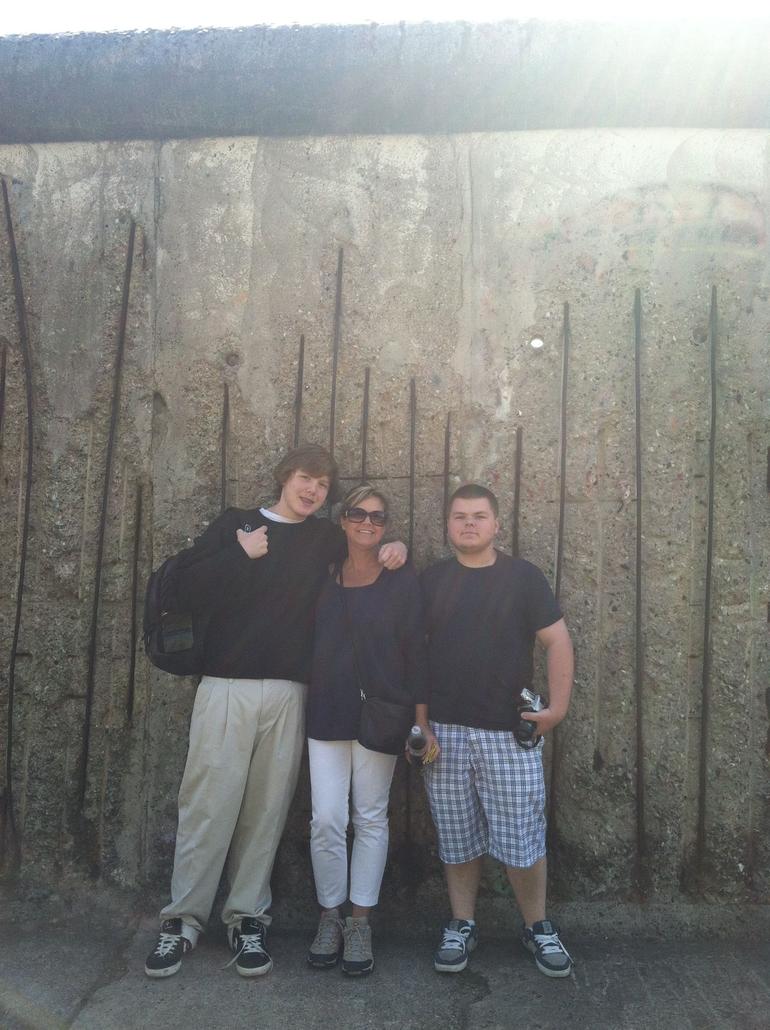 This guided Berlin walking tour will show you the staging ground of the military conflict between the Western world and the communist world. With your expert guide, see the Berlin Wall and hidden areas of the Death Strip, former guard towers and underground 'Ghost Stations', the Soviet Embassy and espionage points of the CIA and KGB. Learn about the leaders of East Germany, including Erich Honecker, and hear from your guide how life was like for Berlin's citizens during the almost 45 years of conflict.

from
$40 NZD
Architectural Walk of Dusseldorf with a Local

from
$35 NZD
Berchtesgaden and Eagle's Nest Day Tour from Munich

from
$93 NZD
Heidelberg Tour from Frankfurt

from
$294 NZD
A Frankfurt Meander: An audio tour through Germany's cradle of democracy