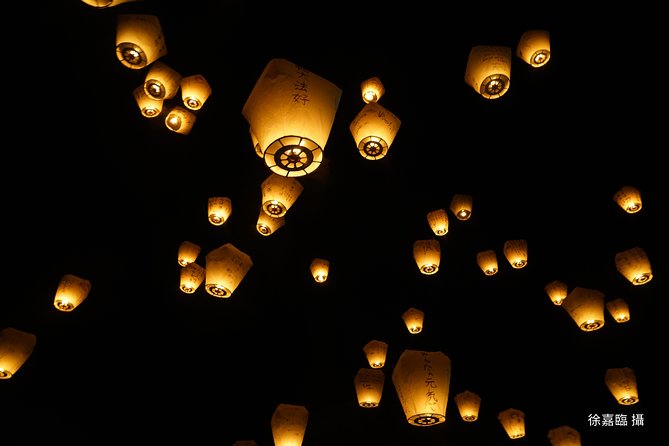 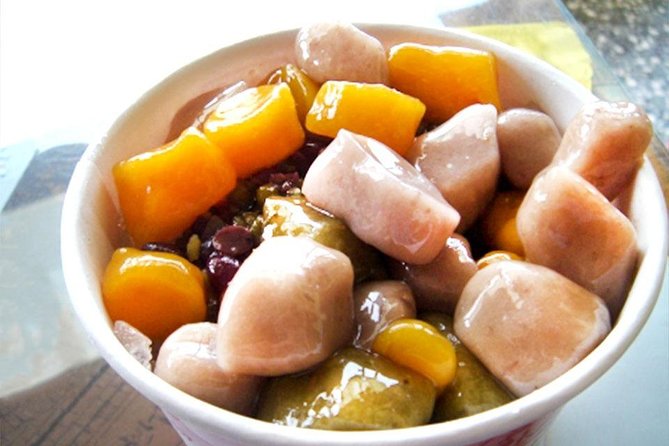 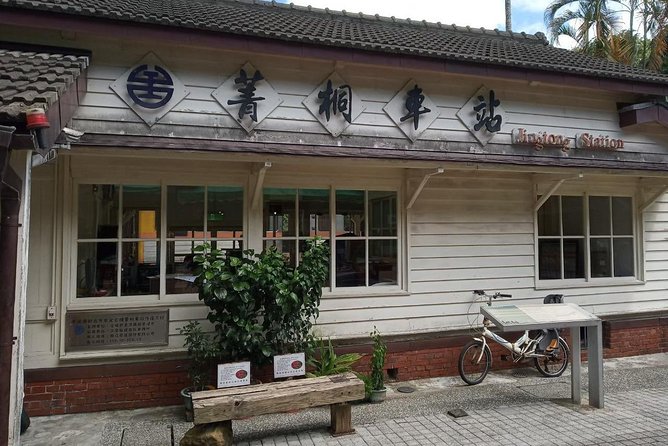 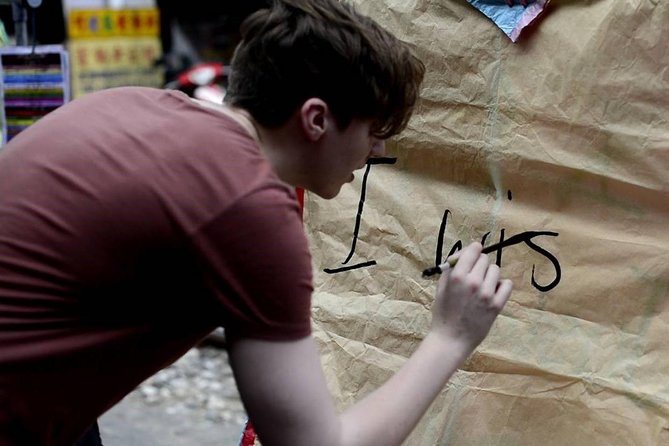 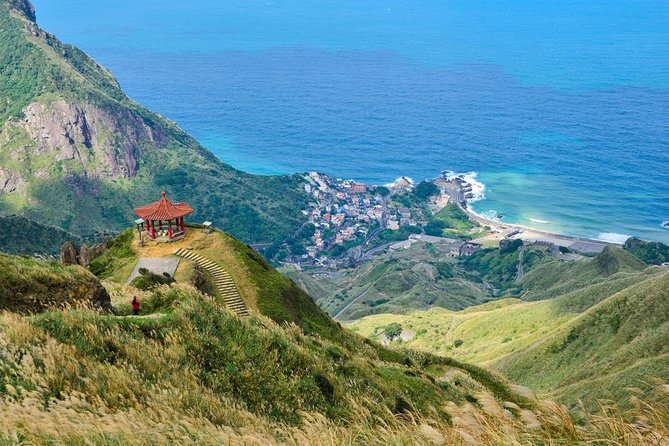 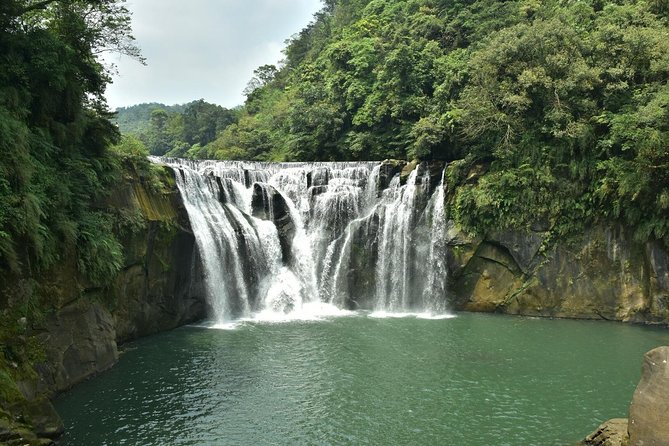 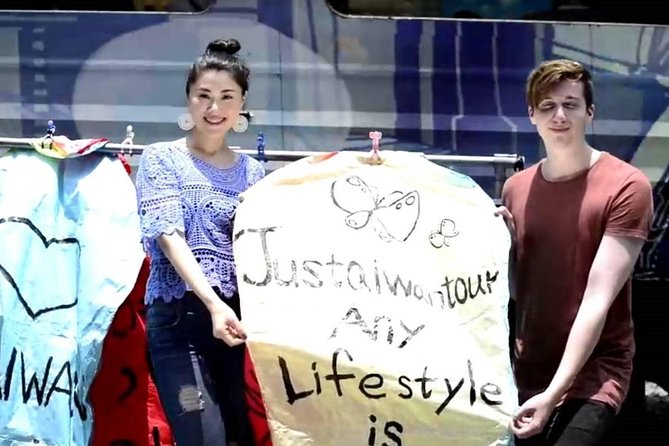 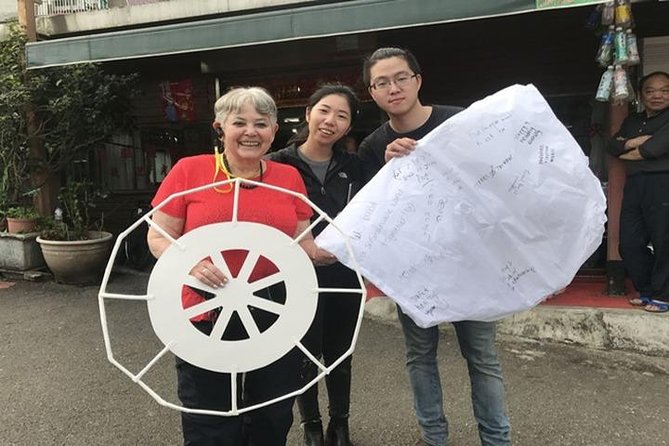 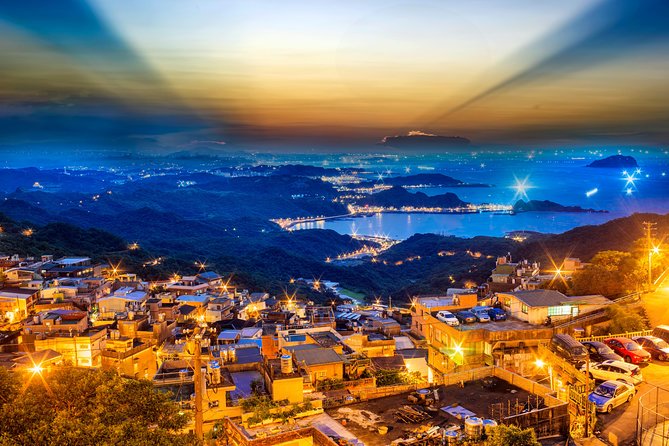 Highlight- Releasing sky lantern into the sky to wish blessings without harming the environment- Refreshing your day at “Taiwan’s Niagara Falls”- Tasting the best Taro Ball in town at Jiufen old street- Visit the spectacular “Yin-Yang Sea” in the old mining town of RuifangAll about the tripFounded during the Qing Dynasty, this small town was a relatively isolated village until the discovery of gold during the Japanese occupation in 1893, quickly developing the town due to a gold rush. Nowadays, many remaining buildings are reflecting the Japanese influence on both architecture and culture. After World War II, gold mining activities declined, and the town today exists mainly as a tourist destination remembering and celebrating Taiwanese history and culture.

from
$212 NZD
See Taipei With A Local: Private & Personalized

from
$92 NZD
Taipei: Kickstart Your Trip

from
$98 NZD
Day Trip To Pingxi & Jiufen From Taipei