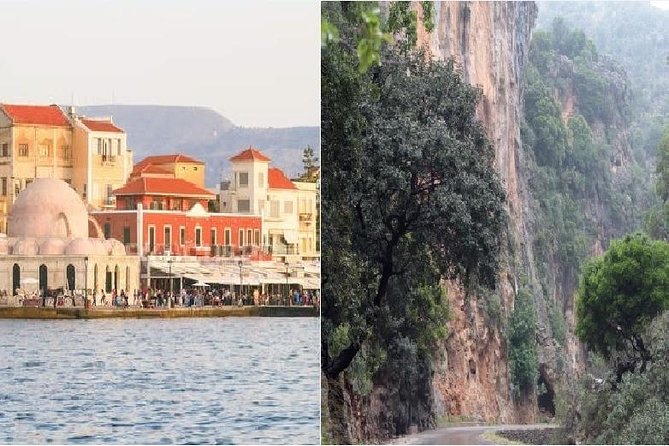 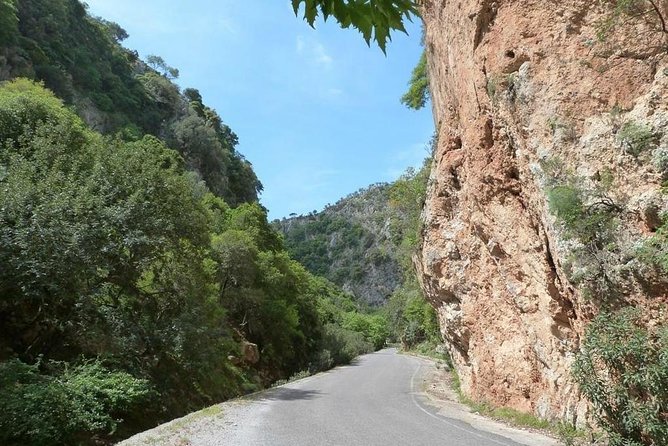 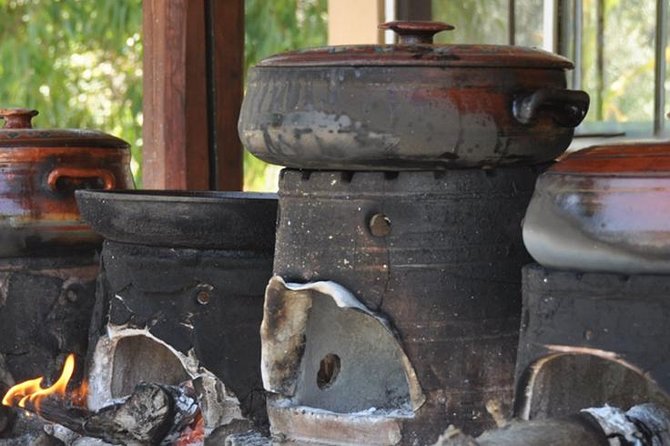 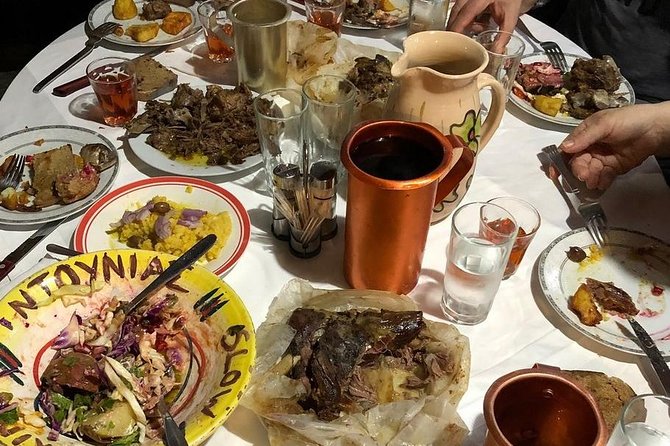 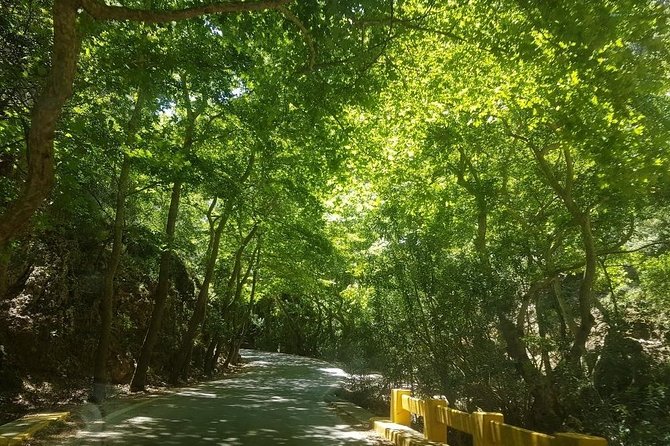 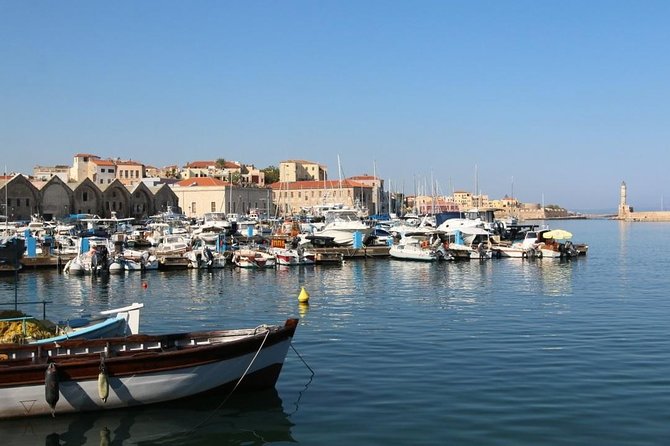 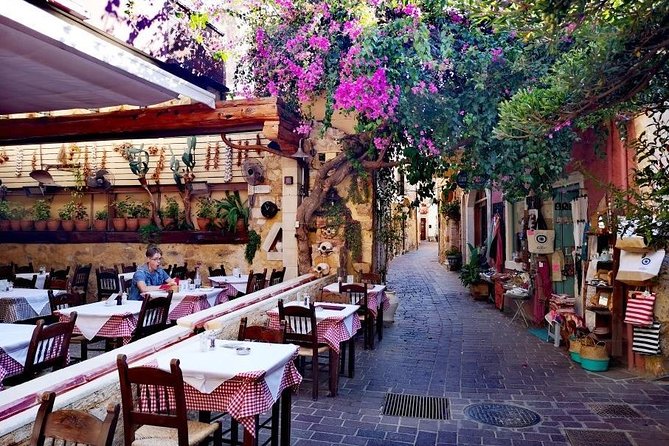 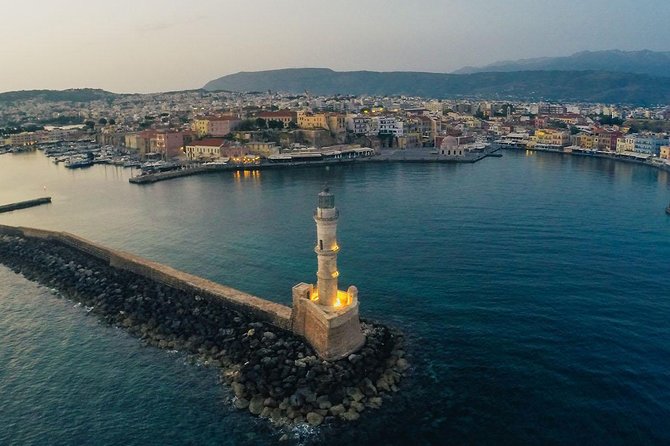 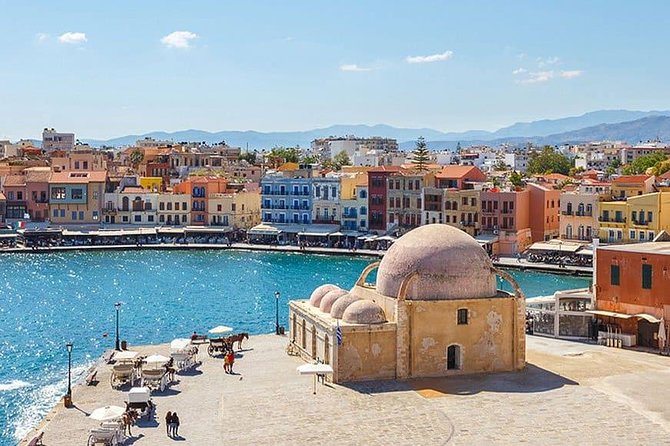 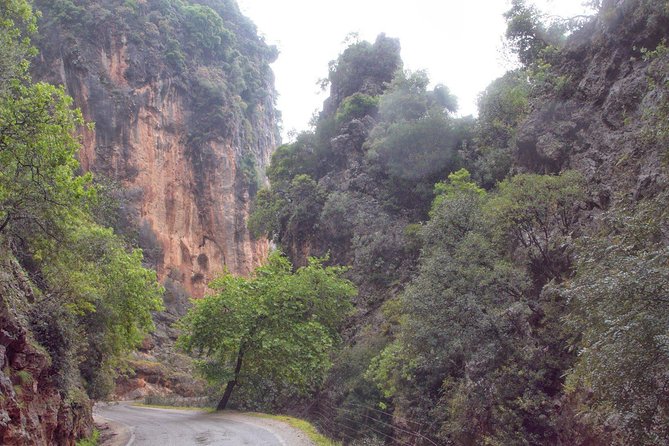 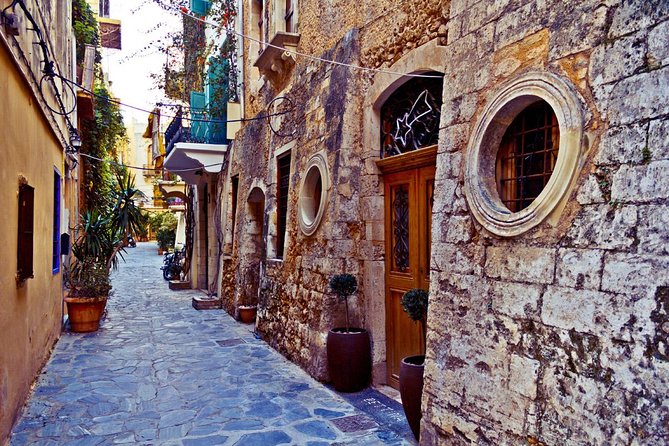 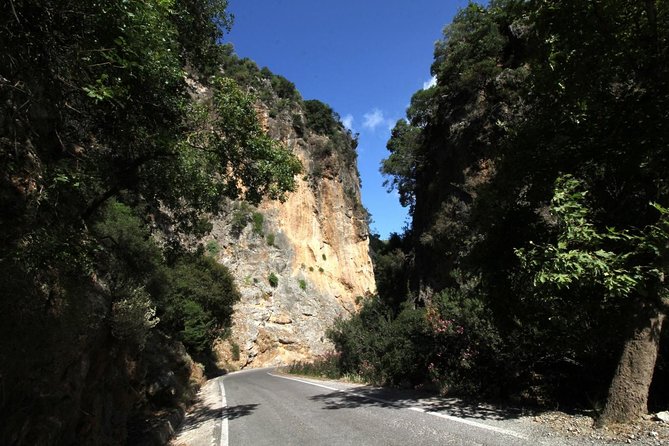 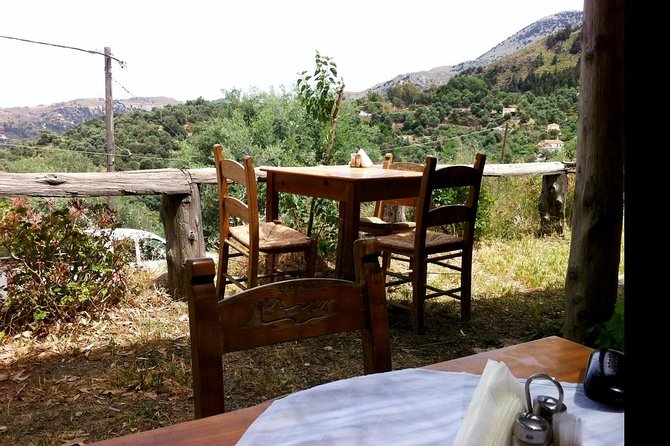 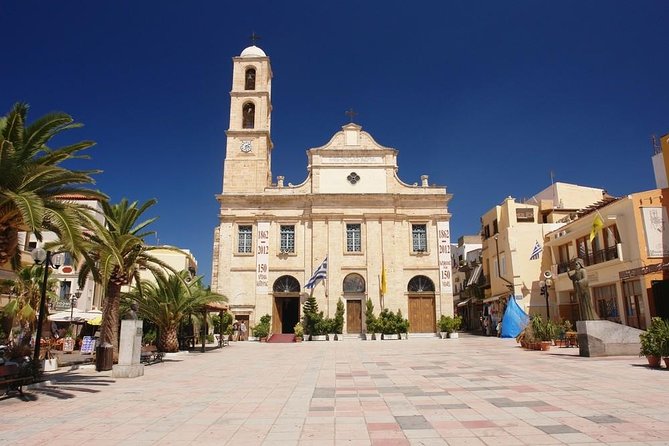 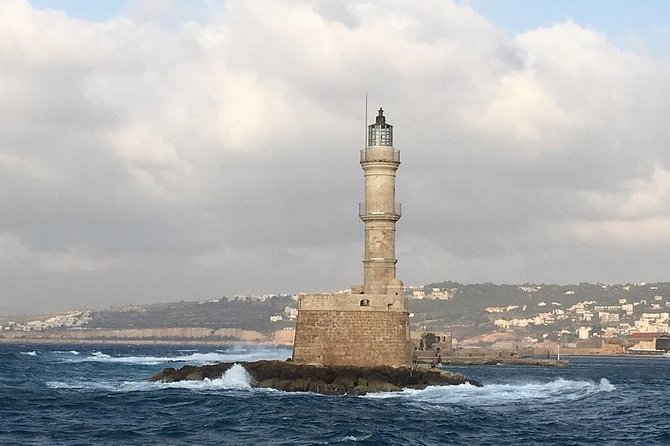 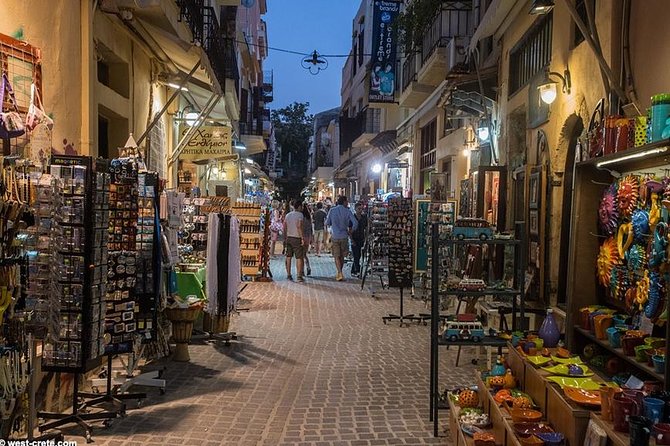 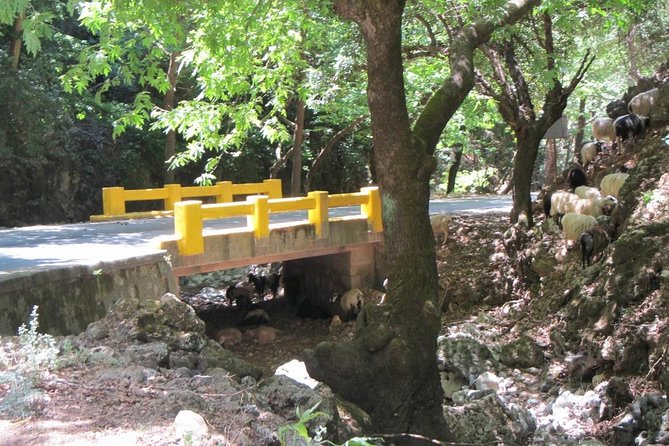 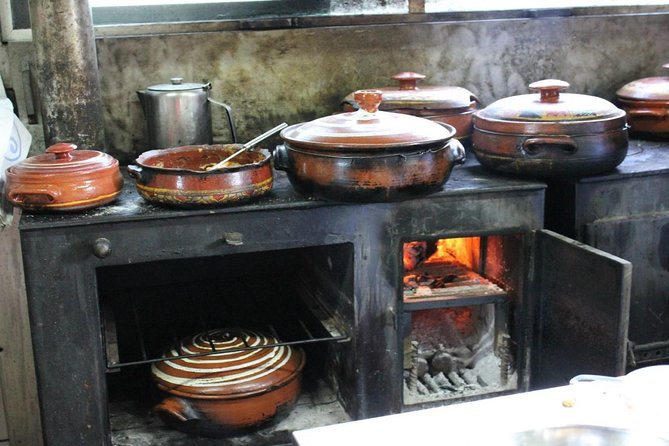 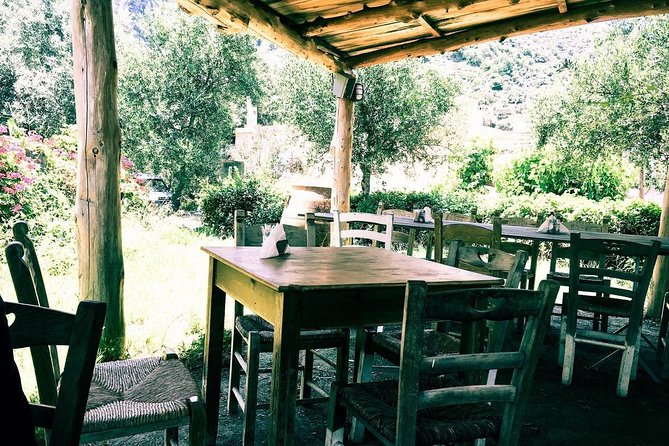 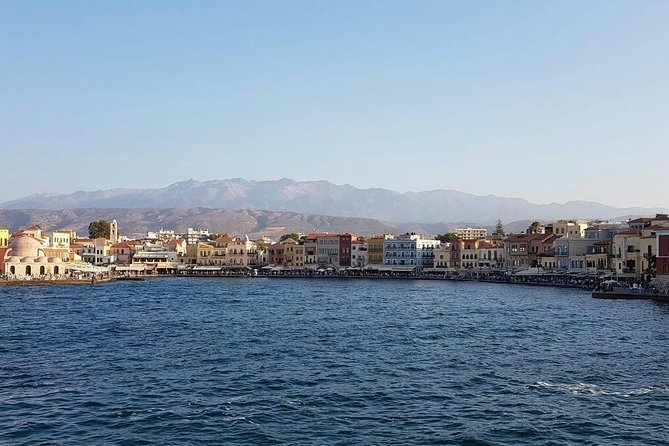 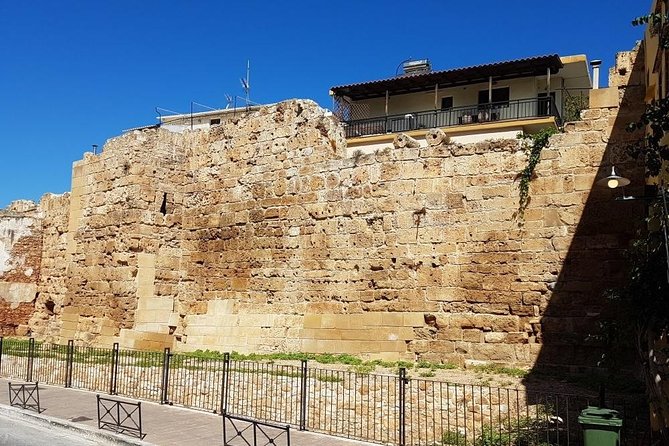 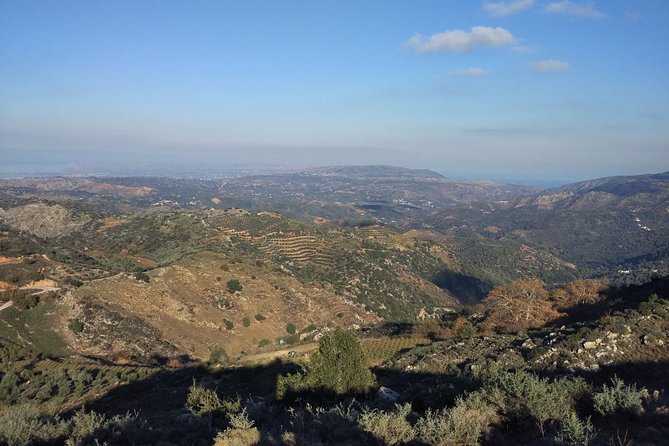 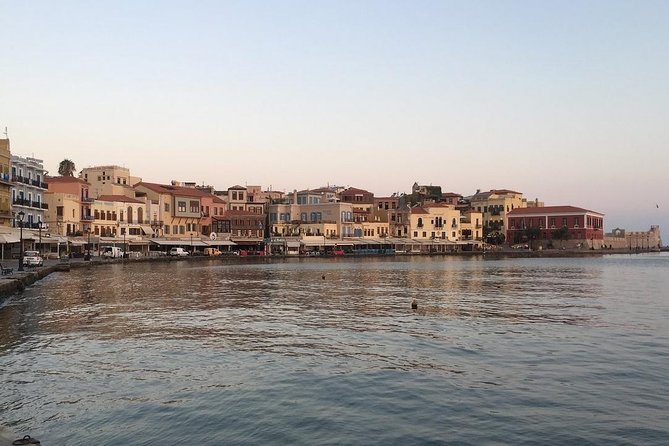 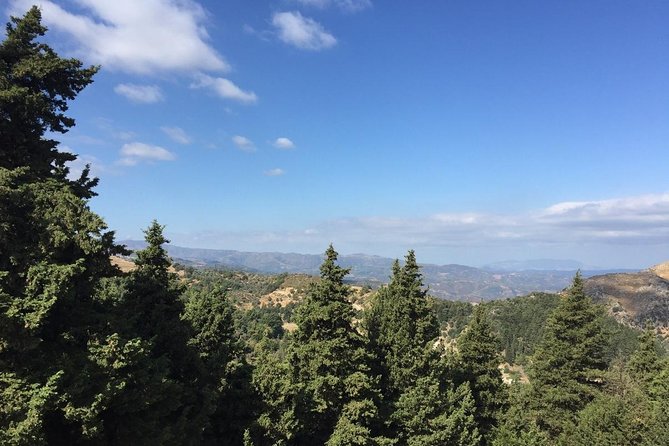 In this unique tour we will have a thoroughgoing exploration of Chania area, exploring the rich history of Chania Old Town, combined with admiring the drive crossing a gorge, alongside with the beautiful countryside and the mountains, and an amazing gastronomical experience. We will walk through the narrow streets of Chania and enjoy centuries old buildings through the Venetian and Ottoman era. We will visit the traces of the Minoan civilization dating back to 3000BC and the remains of the Byzantine rule. I will narrate you Chania’s history and monuments and take panoramic pictures of the Old Town. We will continue driving through the gorge, picturesque villages and marvelous landscapes while I will pinpoint interesting things and talk you through Cretan culture and history. A stop will be made for an hour and a half in a restaurant to enjoy a meal cooked only on wood fire. Finally we will drive back through a panoramic windy road with spectacular views of Chania and Souda bay.

from
$273 NZD
2 Day Private Tour in Delphi, Museum of Thebes & Monasteries of Meteora

from
$1,284 NZD
Overnight Delphi and Meteora Tour from Athens with Spanish-Speaking Guide

from
$200 NZD
Crete Jeep Safari to the south coast

from
$1,019 NZD
Athens Photo Marathon with a Pro

from
$368 NZD
The Triangle of Ancient Temples Private Tour