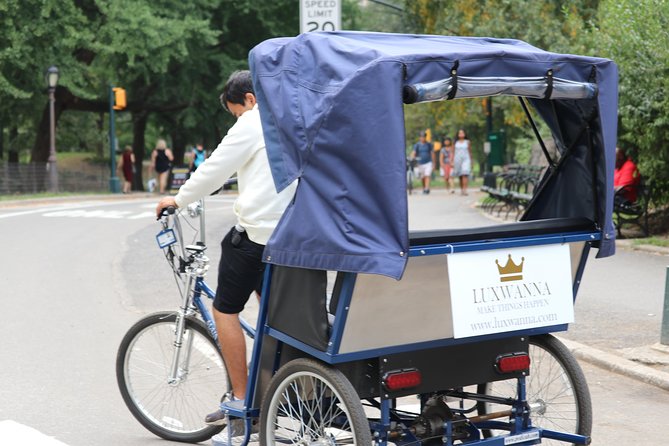 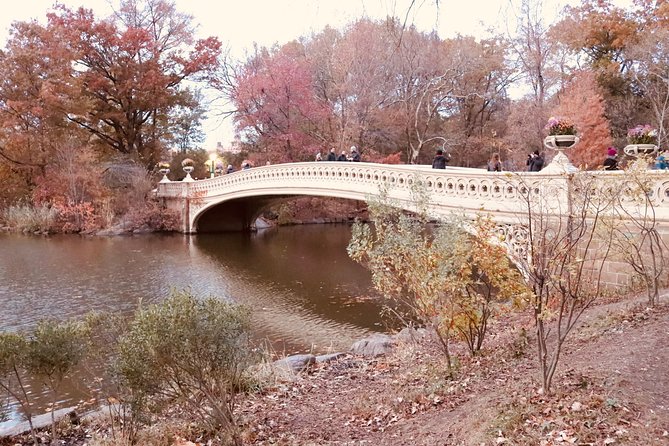 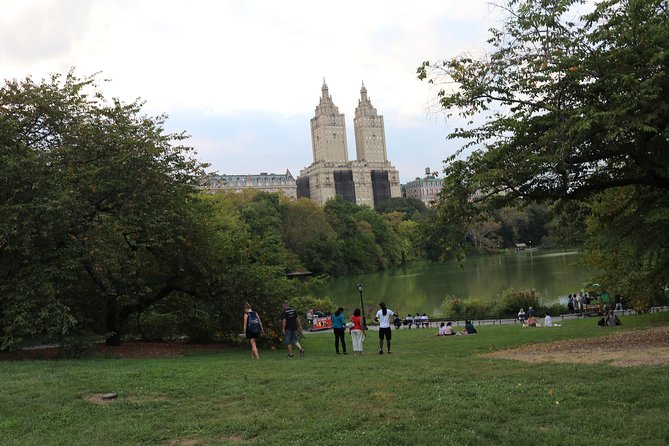 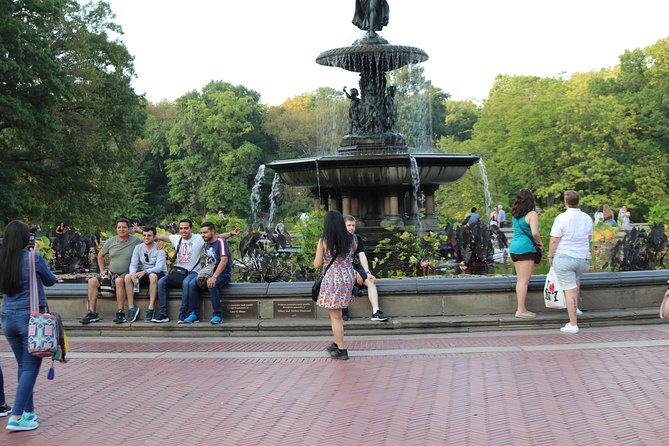 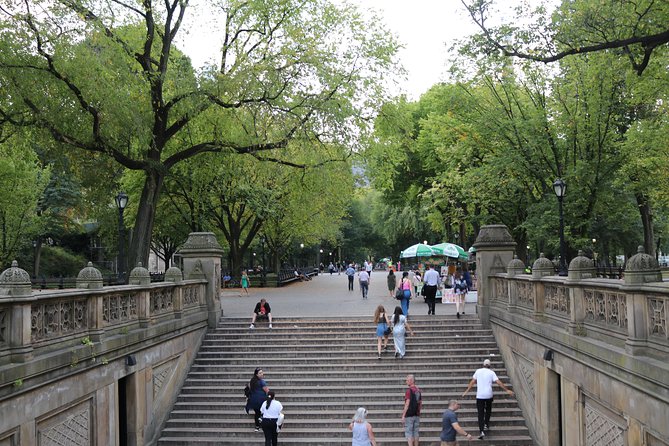 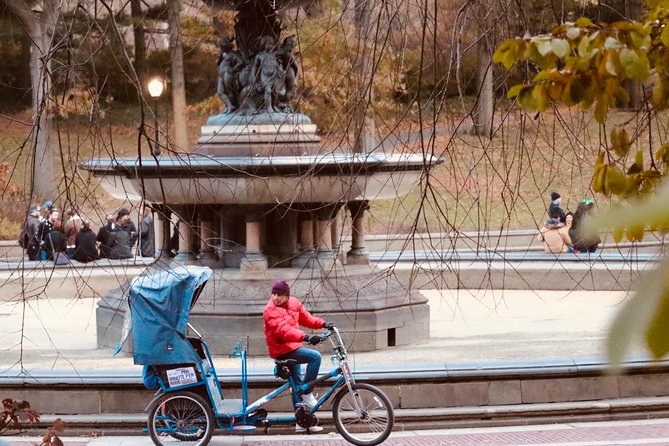 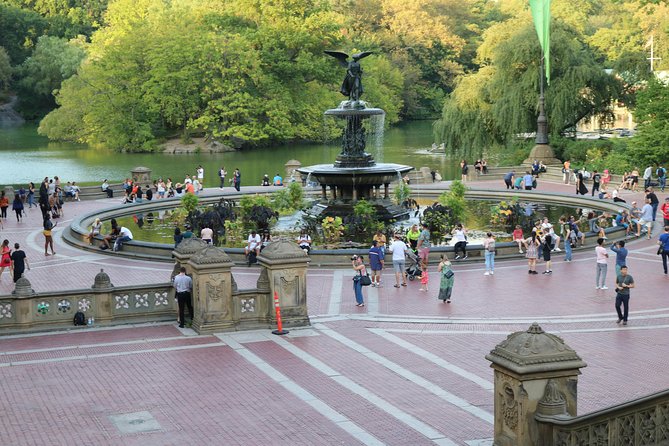 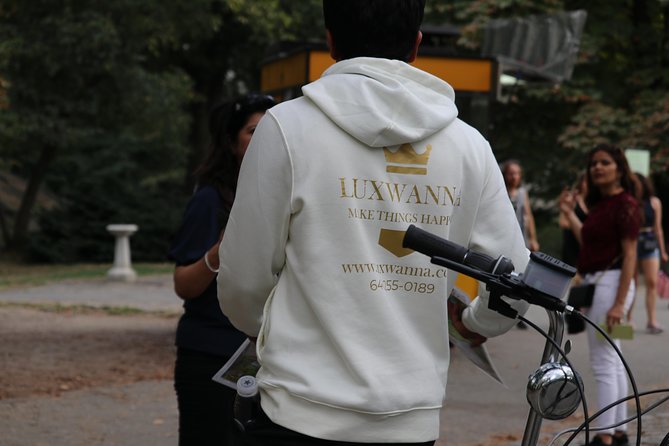 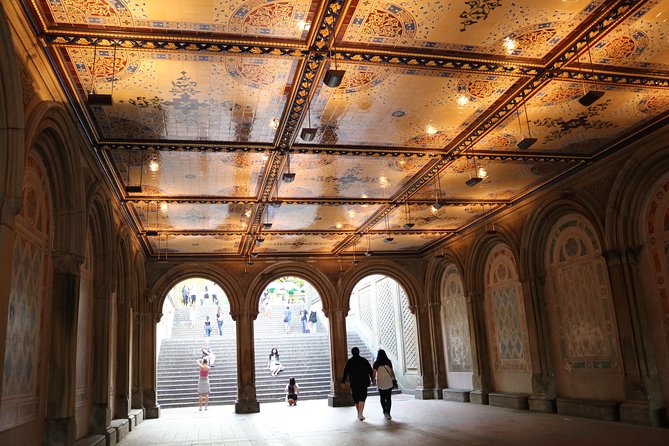 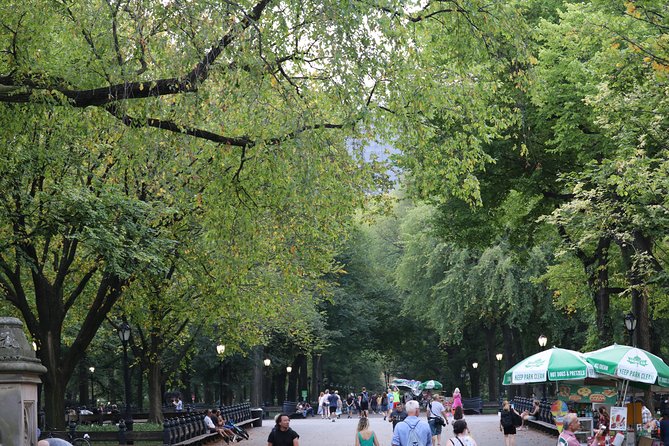 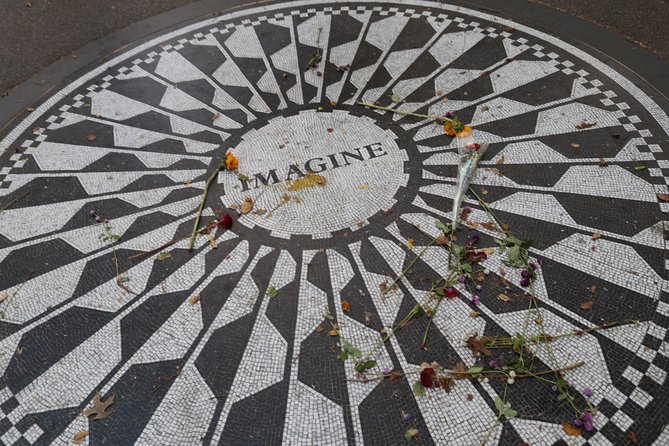 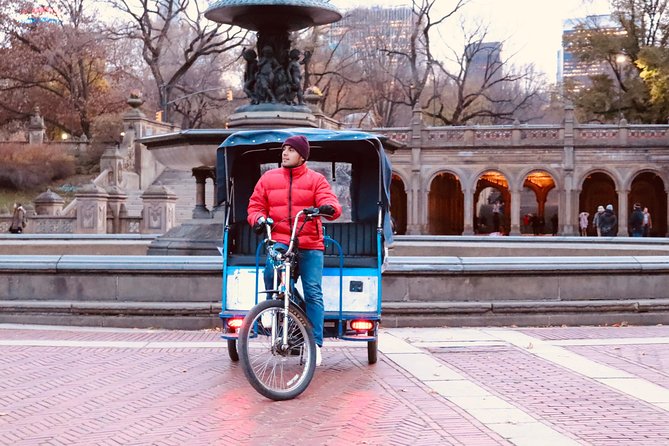 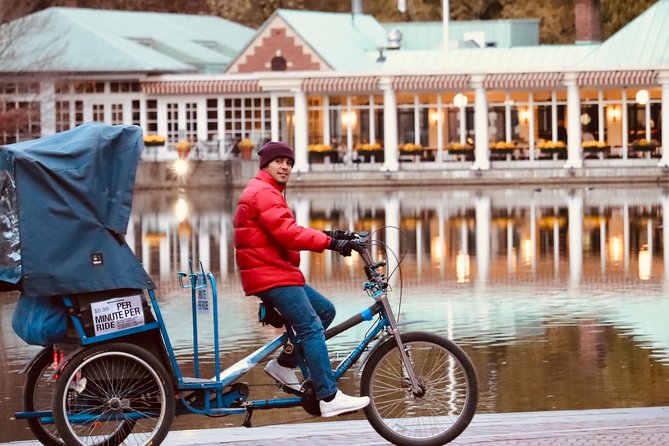 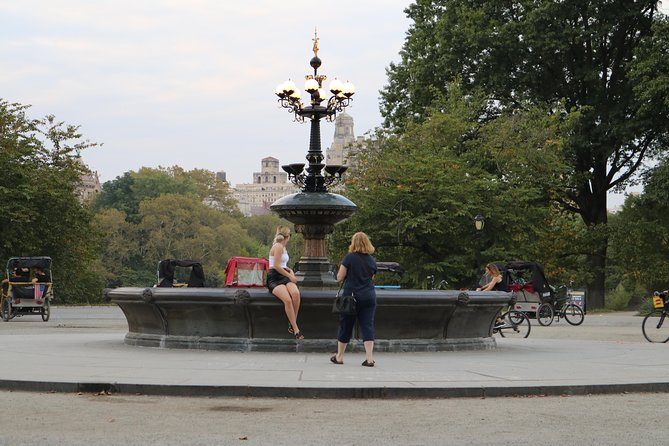 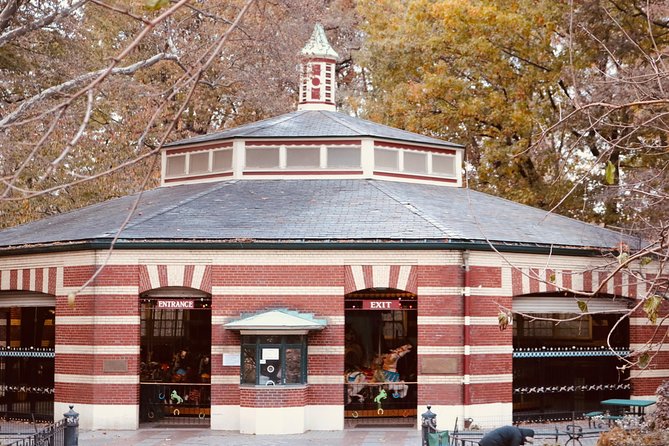 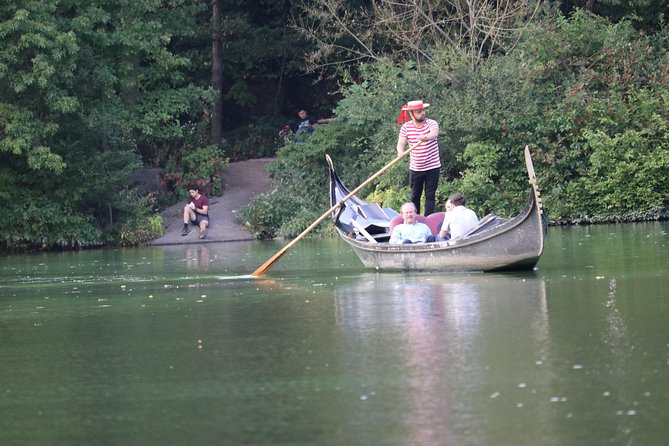 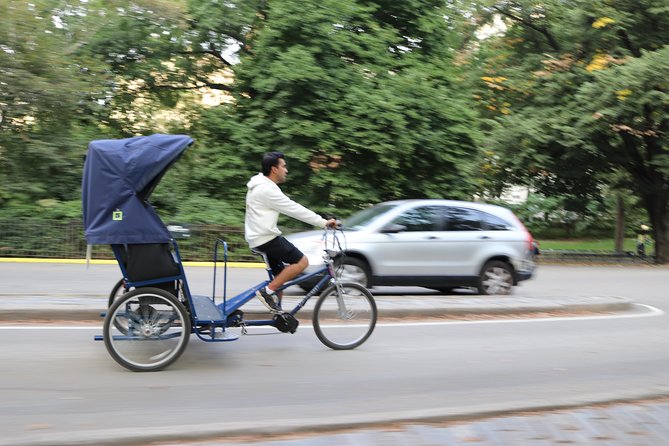 It’s time to sit back and enjoy the spectacular sights and vivid personality of Central Park in New York City. Central Park tours manned by our trained, professional and always delightful tour guides are the best way to take it all in with family or friends.central park tour , horse and carrige tour,pedicab tour.new york tour, rickshaw tour ,bike tour, pedicab tour,

from
$229 NZD
Small-Group Tour: Dallas and Fort Worth City Sightseeing