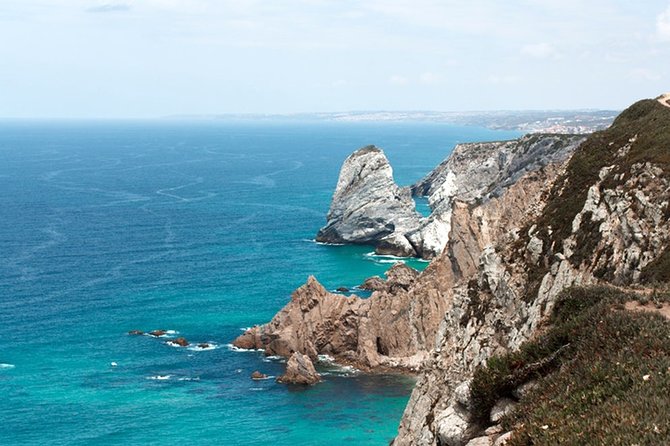 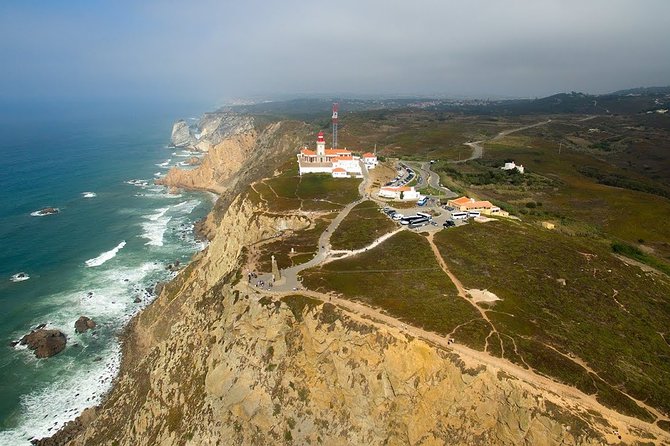 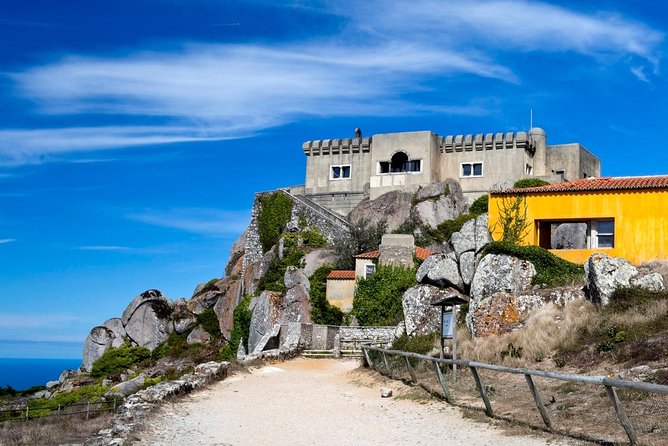 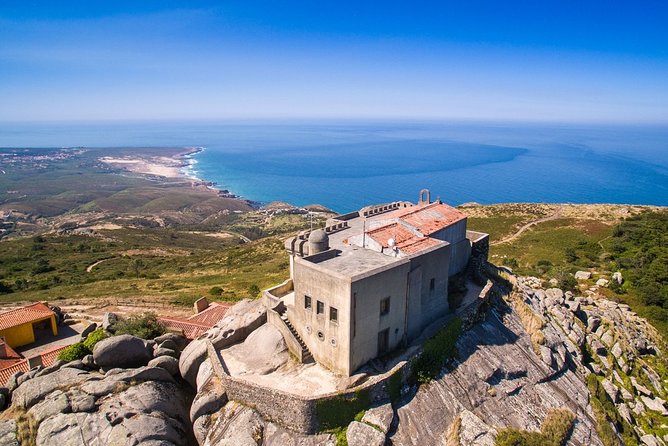 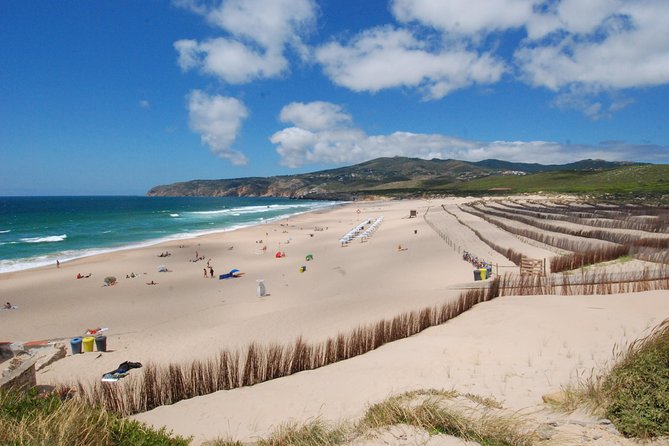 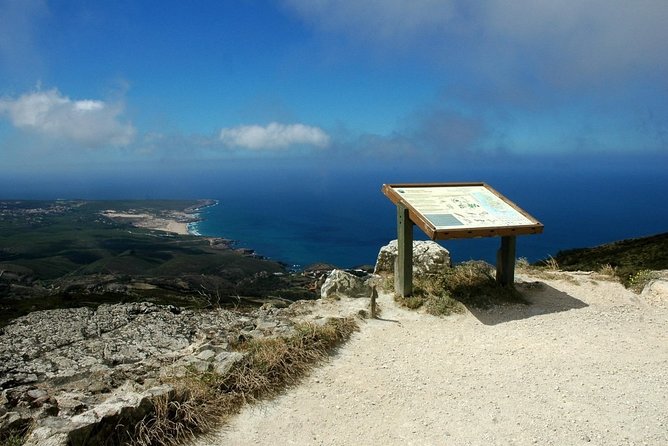 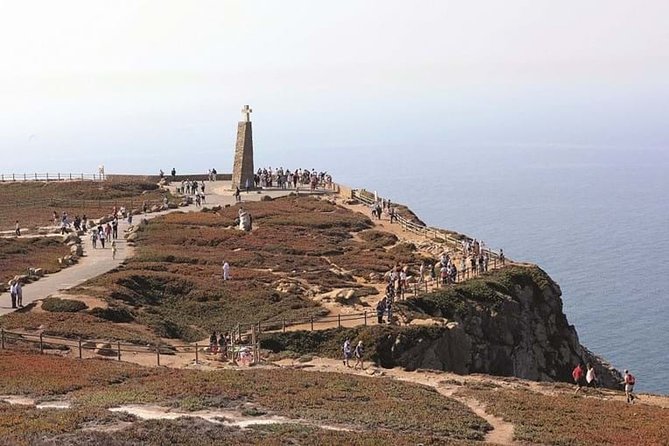 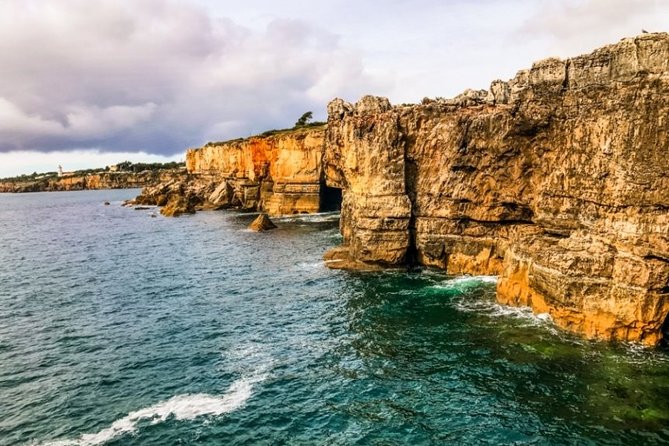 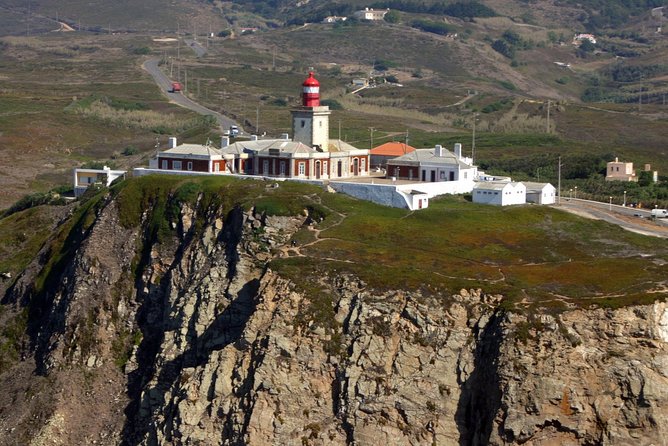 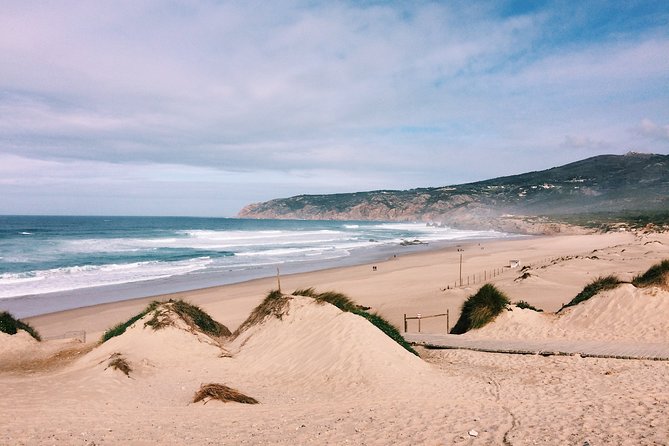 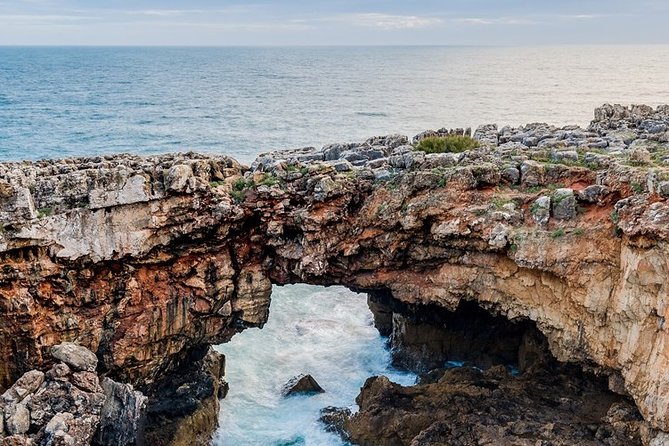 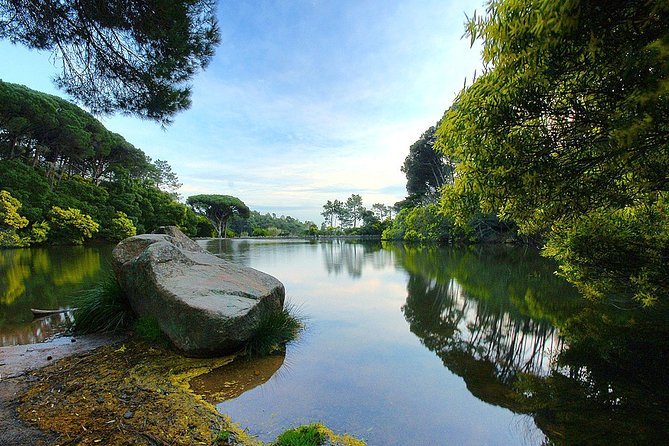 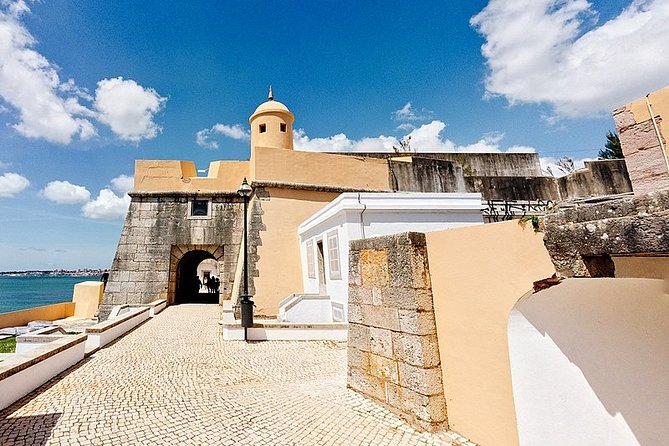 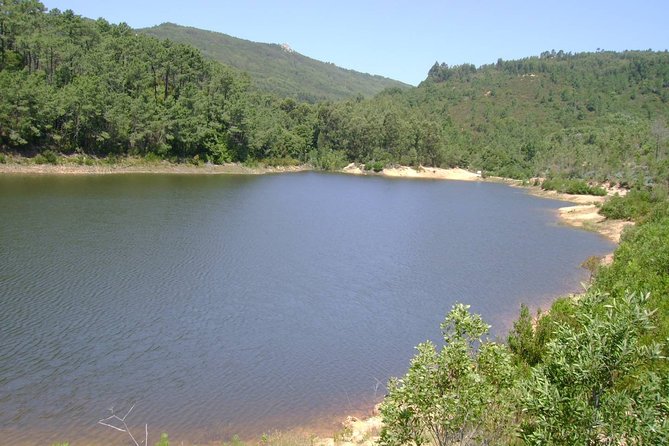 In "Take A Ride" Tours we offer the best tour to visit the beautiful village of Cascais at the best price. In this tour we'll take you to a marvellous trip between nature and ocean. You'll see the beautiful view from Atlantic Ocean and Guincho Beach. Also you'll enjoy the landscape of Cascais-Sintra Natural Park and the historic places who we'll visit. So come with us and let's take a ride!In "Take A Ride Tours" we have an internal protocol that will ensure the necessary hygiene measures to avoid risks of contagion and guarantee safe procedures for the operation of our activities.If you would like to book this tour to a day that is unavailable, please contact us to rebook.

Organised by TAKE A RIDE TOURS

from
$124 NZD
Albufeira and Vilamoura: Algarve Nature Tour in a Volkswagen T2 Van

from
$135 NZD
Lisbon in One Day Historic Private Tour

from
$161 NZD
Lisbon to Ericeira in German, private and with locals (NEW)

from
$28 NZD
Sunset by boat in the Azores, Teceira Island | OceanEmotion

from
$221 NZD
Sight Sailing in Lisbon