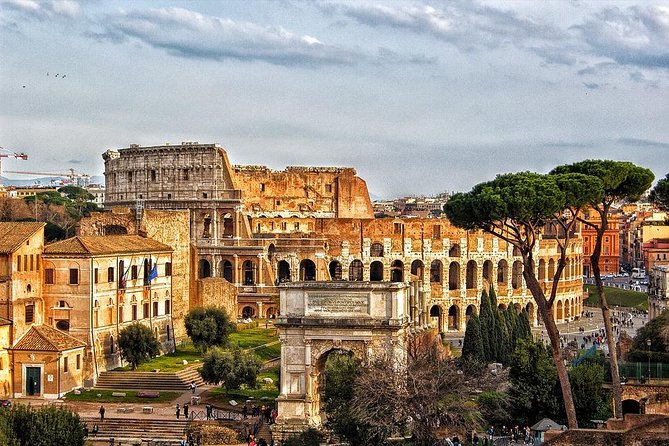 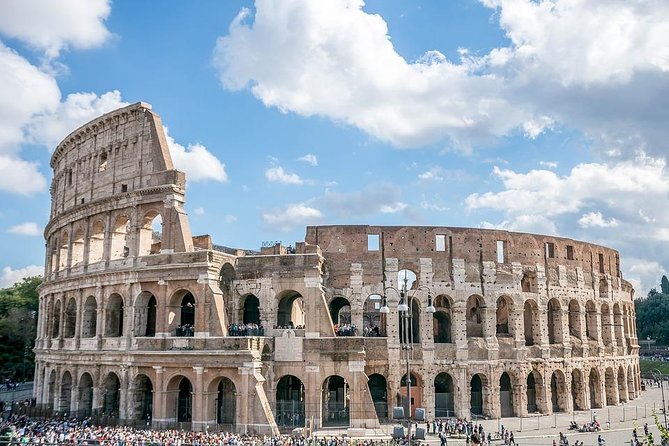 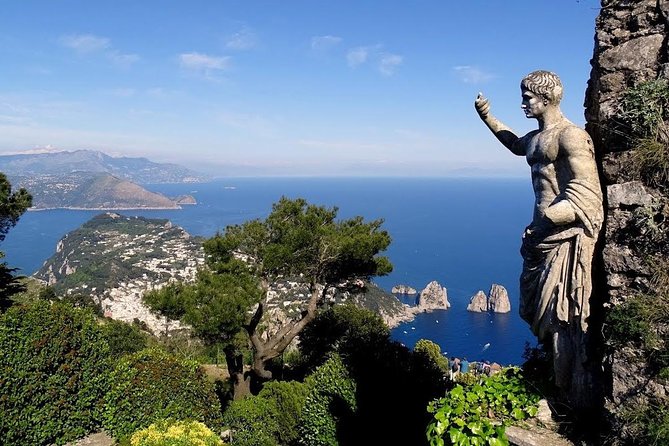 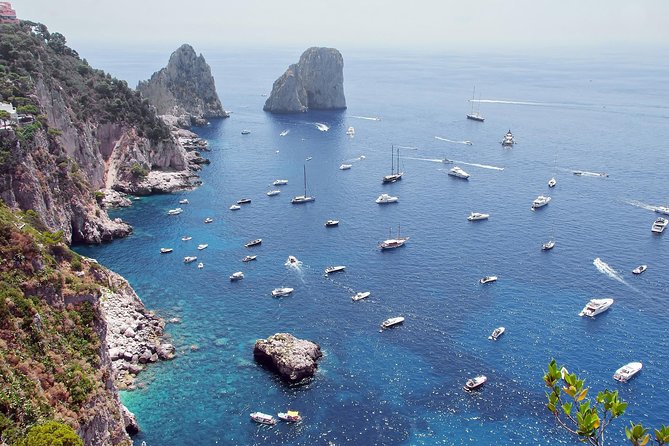 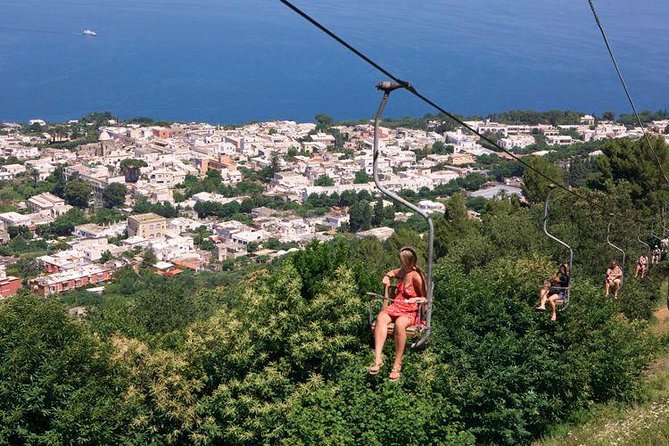 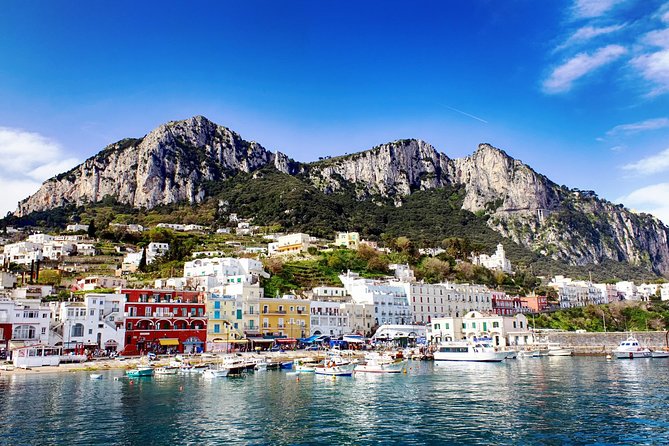 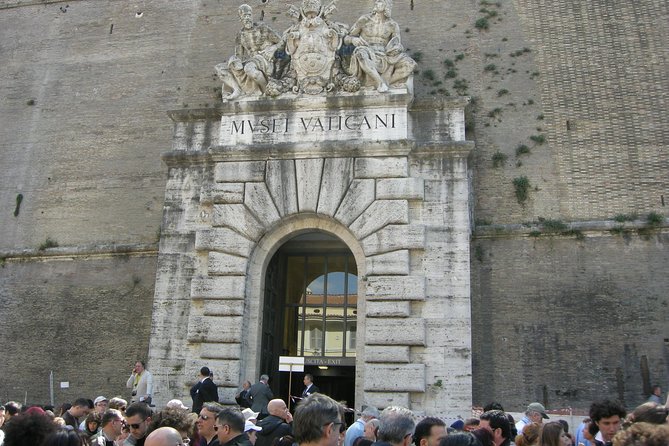 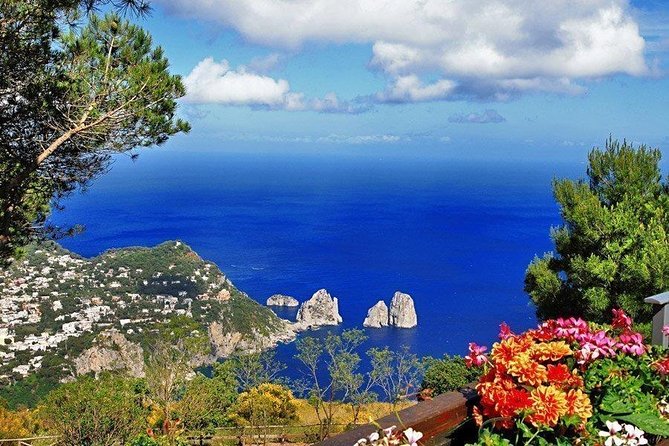 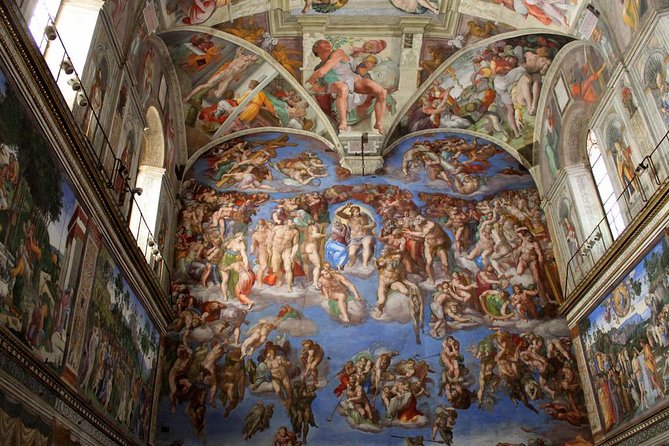 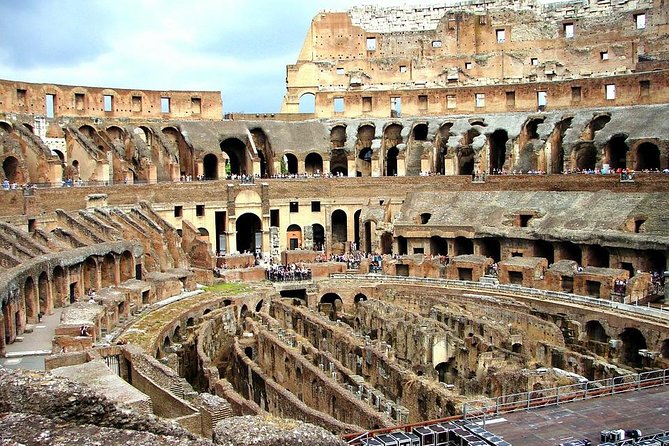 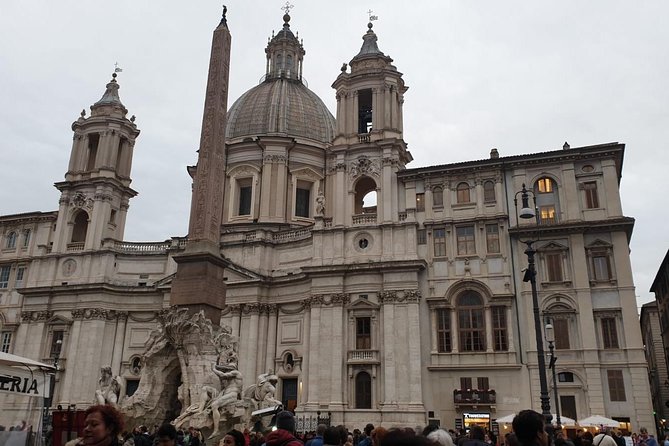 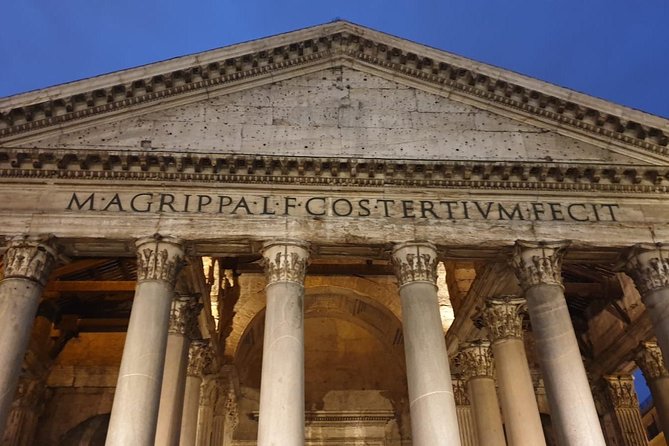 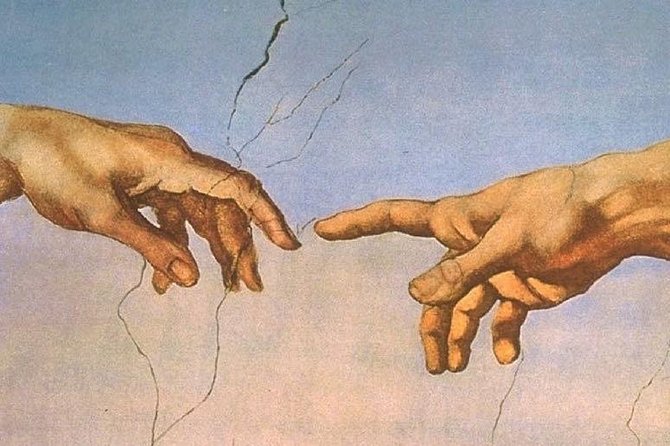 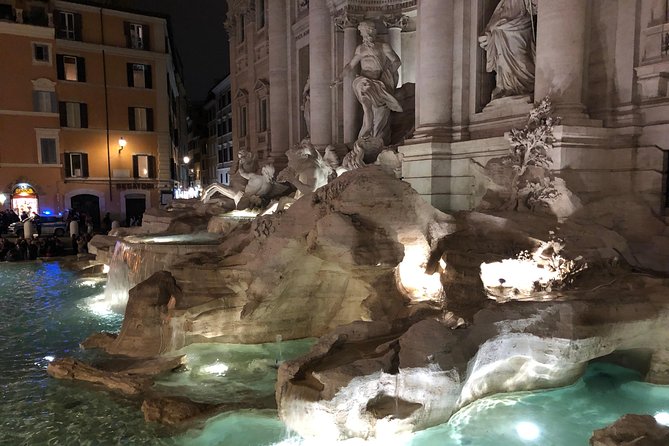 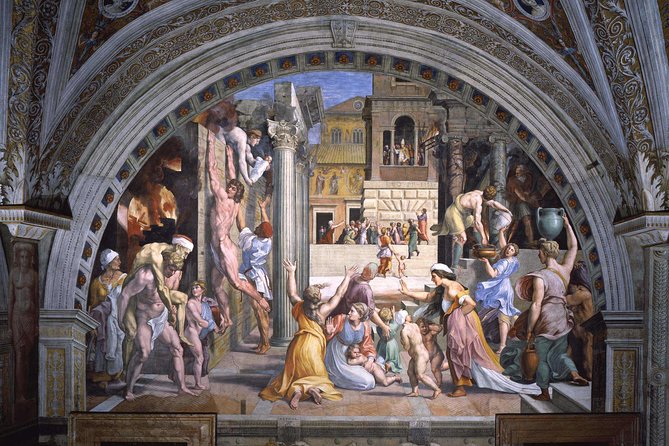 With our 2 days tour, which includes Colosseum, Roman Forum, Vatican Museums, Sistine Chapel, St. Peter's Basilica, Rome Baroque (Fountains & Squares), and the beautiful island of Capri the "City of Sweet Idleness", you will see some of the most popular and beautiful touristic places which are on the bucket list of every traveler.

Private Guided Tour in Rome with Driver for 2 Days

from
$1,384 NZD
Ancient Rome, Colosseum and Forum: the sunrise private tour with breakfast

from
$531 NZD
Private Tours of Rome from Cruise ship

from
$315 NZD
Etna and Wine Tour from Catania

from
$1,317 NZD
Private Full-Day Shore Excursion to Florence and Pisa from Livorno