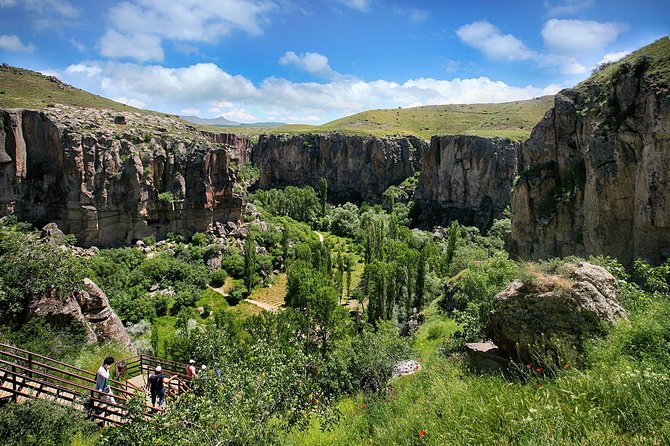 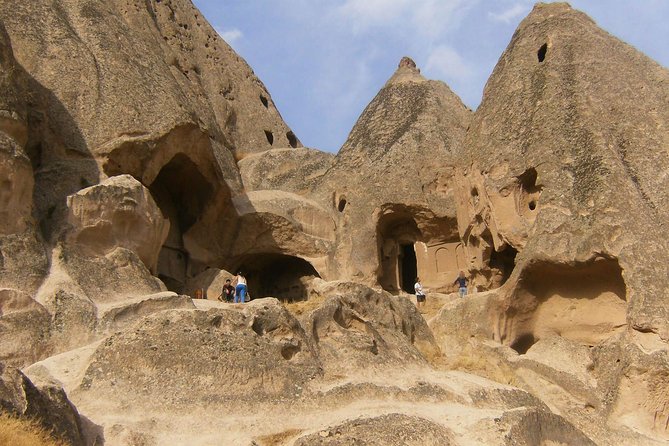 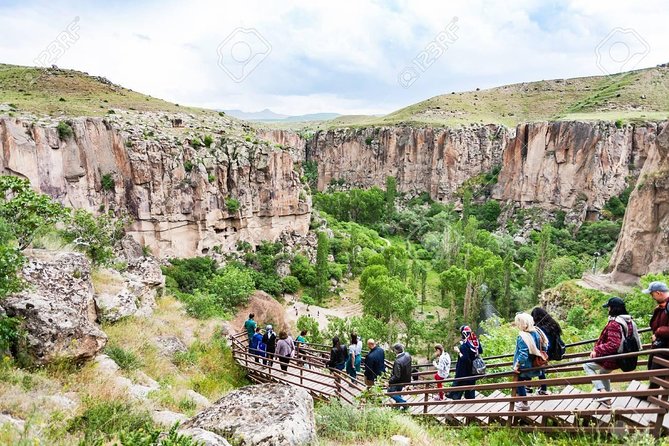 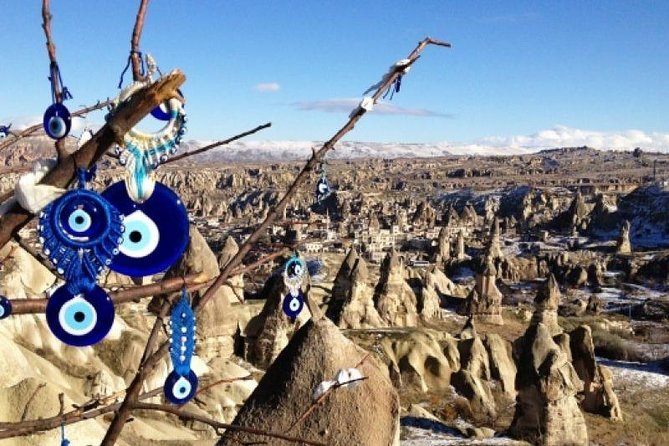 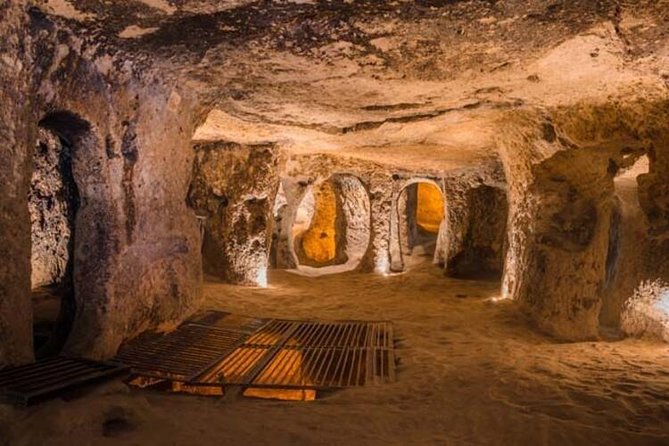 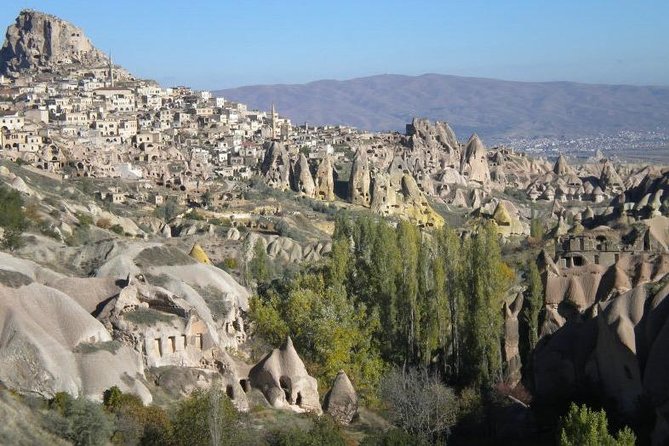 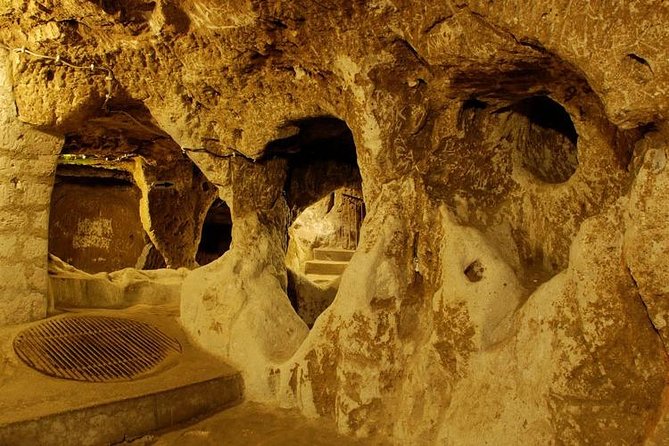 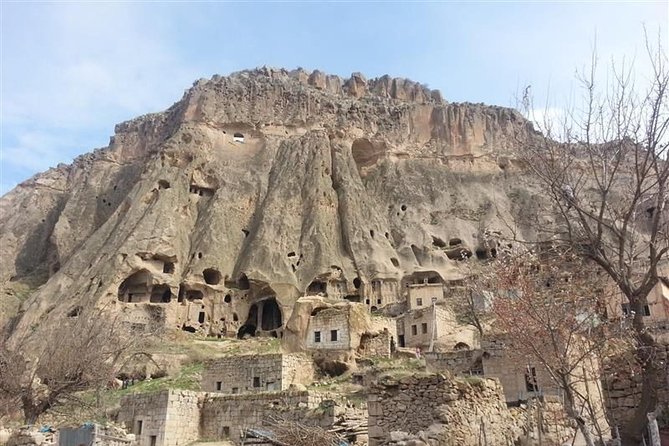 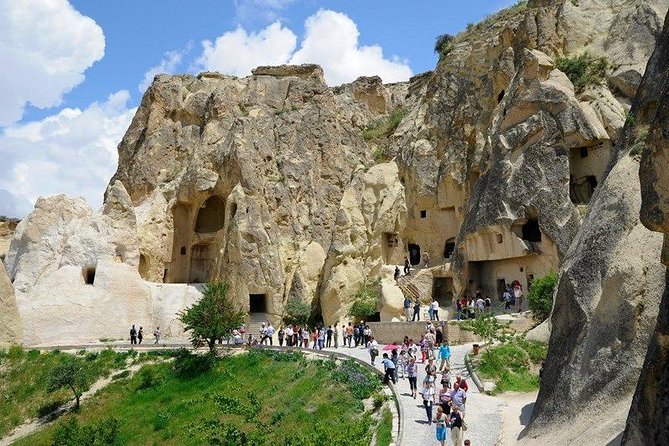 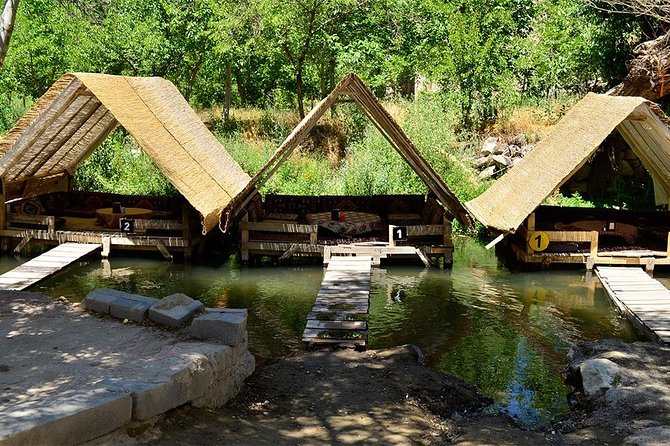 First of all, you will be picked up by our tour guide from your hotel. The first place that you will is Goreme Panaroma, the most magnificient landscape around Goreme. Derinkuyu Underground City, has all the usual amenities found in other underground complexes across Cappadocia, such as wine and oil presses. Ihlara Valley, which is a long gorge cut into volcanic rock in the southern part of Cappadocia, following severeal eruptions of Mount Erciyes. Belisirma, experience the wonderful different types of Turkish foods. Yaprakhisar, panaroma point for another view of the great Monastery. Selime Monastery, the biggest rock-cut monastery of Cappadocia with a cathedral sized church. Pigeon Valley, thousands of pigeon houses carved into the rock. The conical formations are the result of volcanic eruptions that took place million years ago.In the end of the tour, you will be transferred to your hotel.NOTE ***: Optional Hot Air Balloon Tour

from
$198 NZD
The Land of Legends Theme Park Admission Ticket

from
$57 NZD
Private Day Tour of Ephesus From Kusadasi

from
$22 NZD
Buggy Safari and Rafting Adventure from Alanya

from
$112 NZD
Scuba Diving for Beginners with Lunch