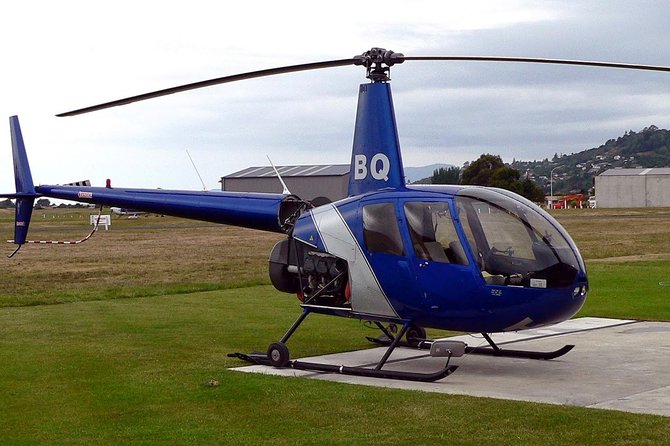 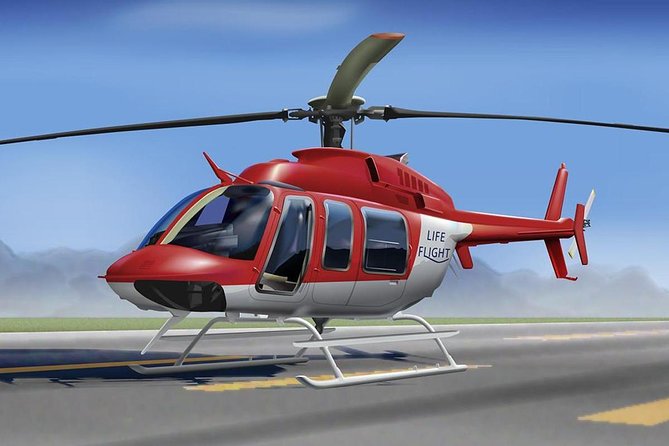 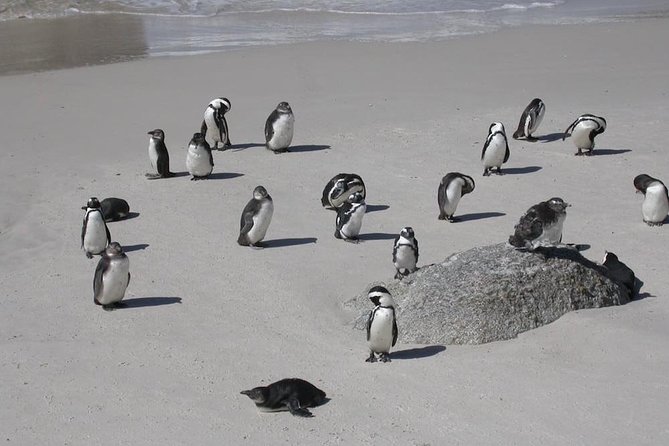 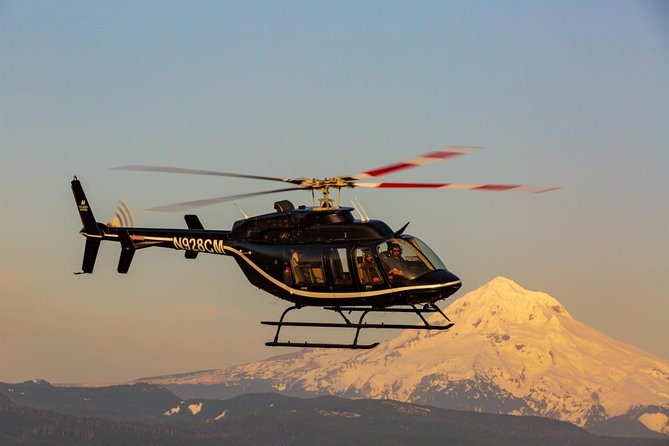 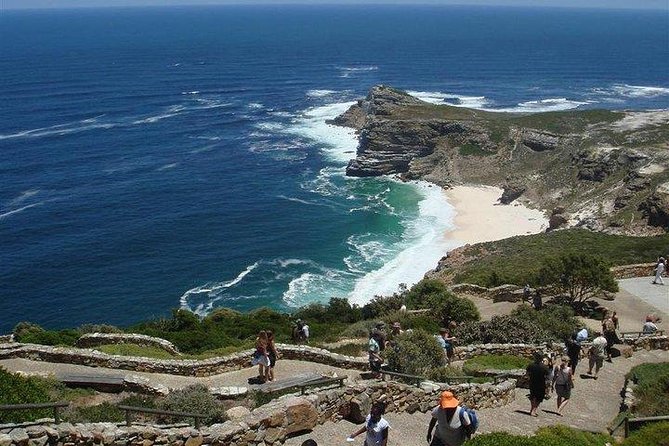 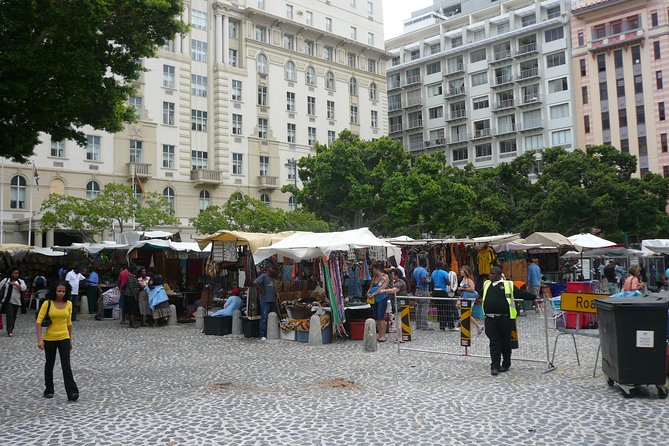 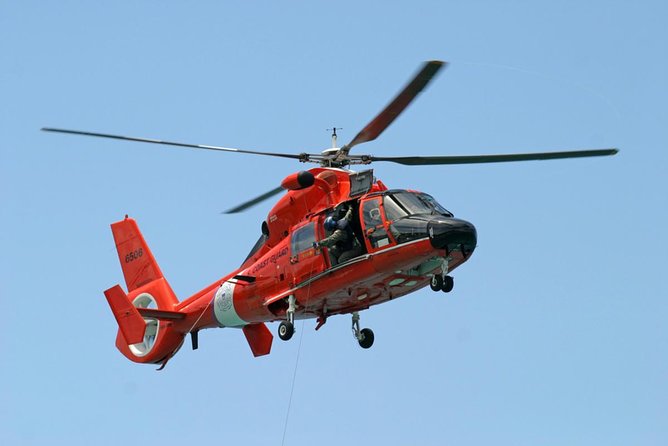 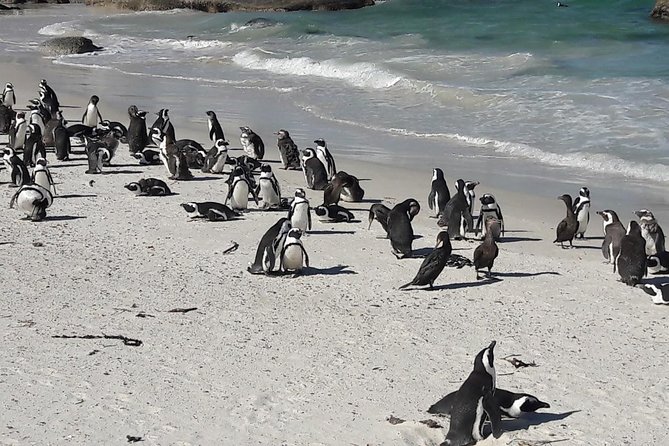 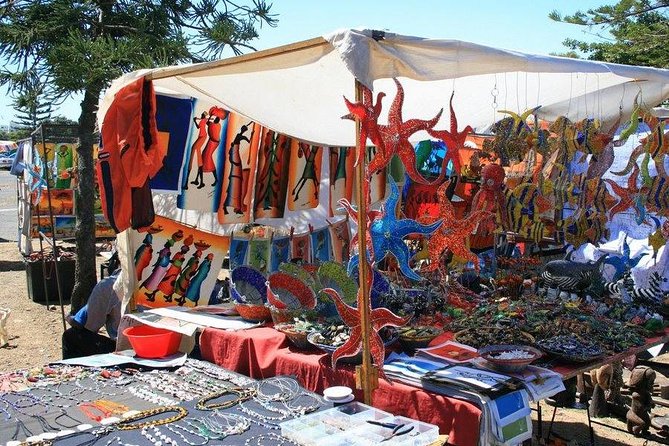 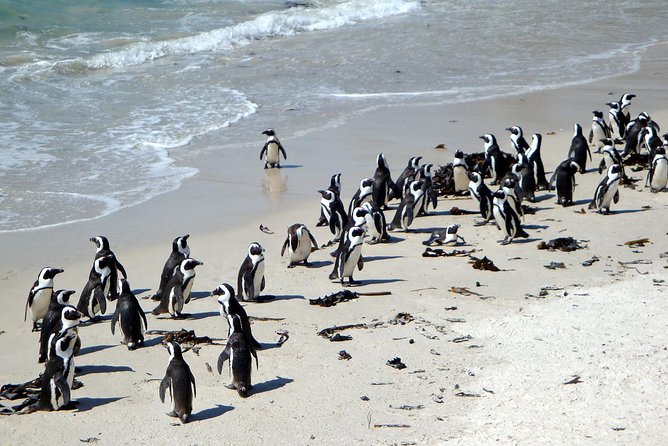 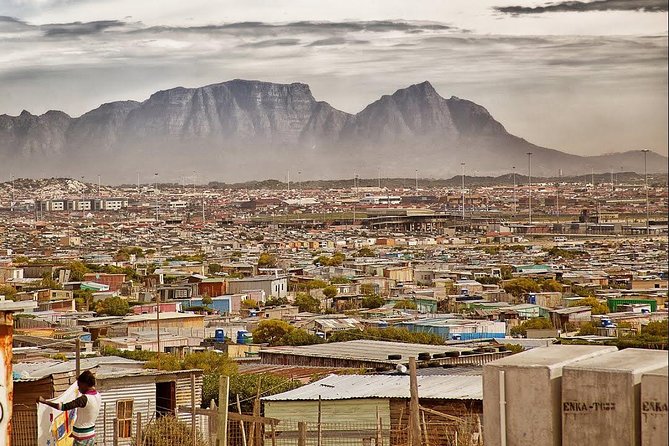 About this Helicopter tourThe two oceans helicopter flight is the only way to get a true 360-degree tour of the world famous Table Mountain. On board, an ultra-modern purpose-built Airbus Helicopter passengers get to experience magnificent and exciting views of the city, coastline and the national park that surrounds the famous flat-topped mountain. This half an hour Helicopter flight is a real favourite among tourists that flies out of the Mother City along the Atlantic coast passing a multitude of well-known sights and spectacular scenery before heading inland between Noordhoek and Kommetjie crossing over the peninsula bringing the eye opening sight of False Bay into clear view. Here where it was thought the Indian and Atlantic oceans once met

from
$28 NZD
Intro To Surfing at Jeffrey's Bay

from
$41 NZD
Ozzy Tours and Travels,Specialising on day tours around Cape Town

from
$24 NZD
Cape Peninsula and Penguins at Boulders Beach