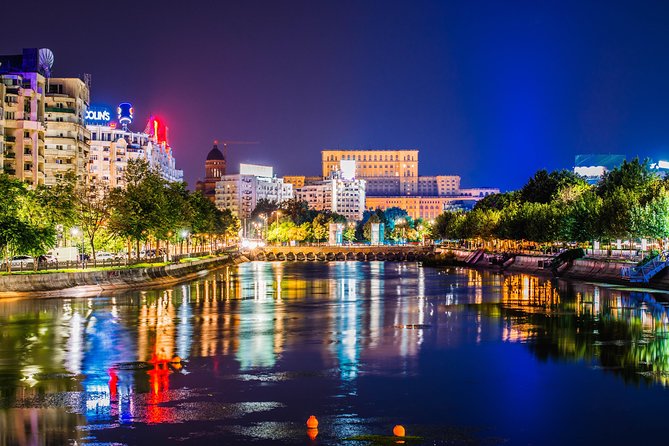 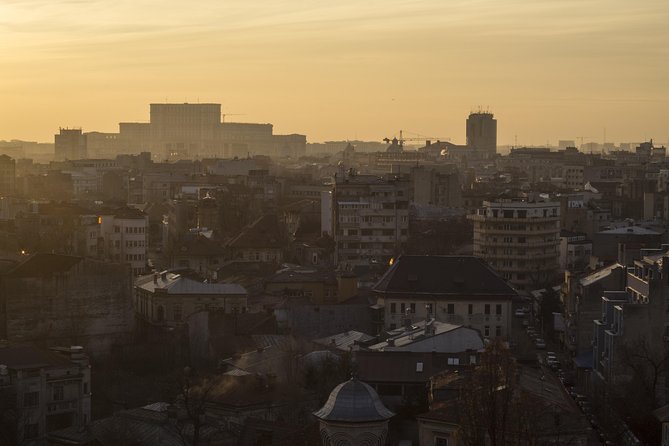 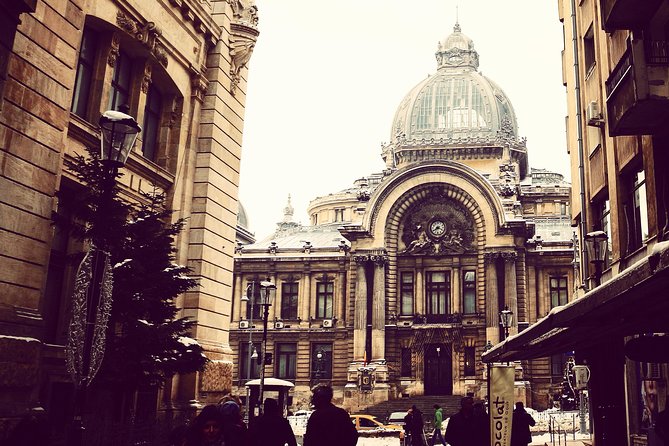 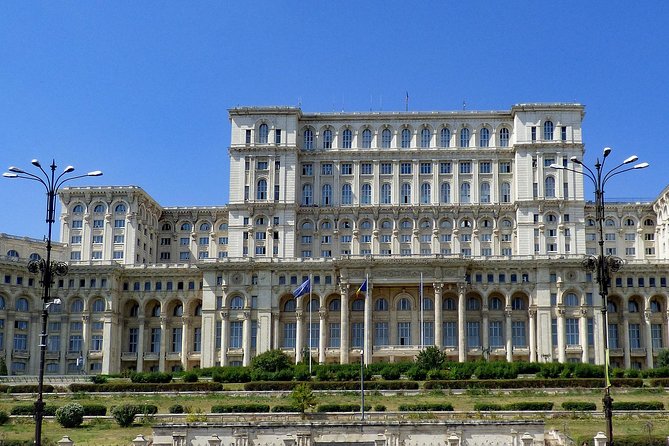 Bucharest is a city of contrasts. During its centuries-old history, it grew from the small village of Bucur the shepherd, to the capital city of old Wallachia, went through a remarkable revival that changed its name to Little Paris in the 19th century, and partially survived the demolitions of the communists during its recent history. You can enjoy all these changes just by visiting some of the highlights and landmarks of this vibrant city.You will see:*The Revolution Square with its “fin de siecle” landmark buildings*The Romanian Athenaeum and the Royal Palace*University Square*The Sutu Palace*Old Town*The Old Princely Court*The Palace of Parliament, the largest administrative building in the worldYou will learn about:*The legend of Bucharest*How communism took over Romania*The communist leader Nicolae Ceausescu, his life and his doom*How and why the Romanian revolution started*The story of Dracula*The second largest building in the world, the Palace of Parliament

from
$9 NZD
Bucharest and Beyond Private Full-Day Tour

from
$5,028 NZD
Veliko Tarnovo One Day Tour from Bucharest

from
$235 NZD
Half-Day Tour to Malancrav & Biertan from Sighisoara

from
$40 NZD
Bucharest: Food Tour with a Local Guide

from
$128 NZD
Tour to Balea Lake, Avrig and Carta

from
$13 NZD
Moldova Private Tour: Between Prut and Dniester Rivers