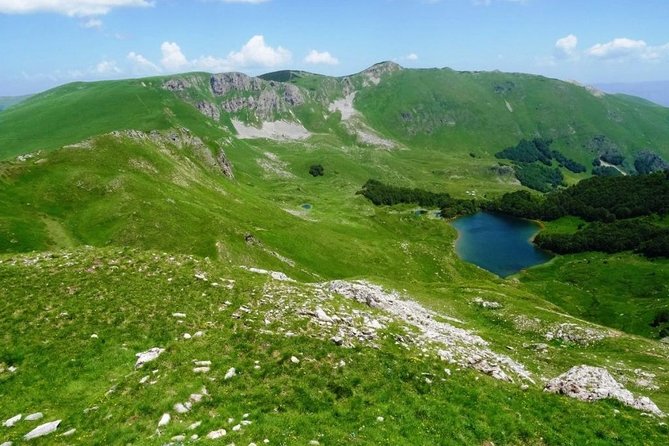 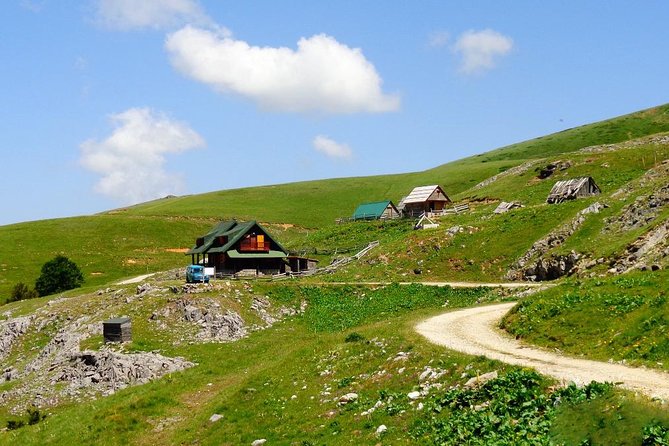 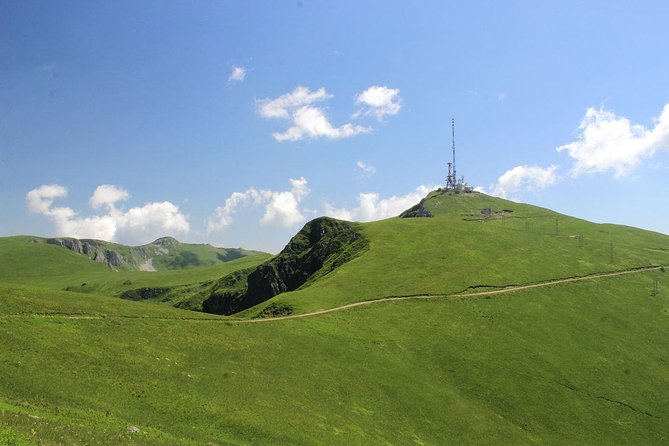 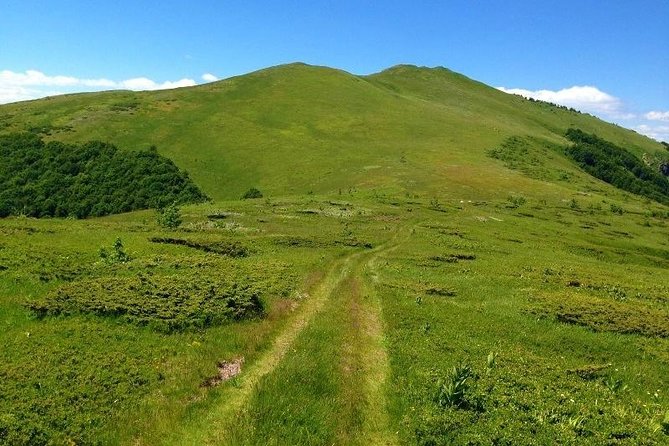 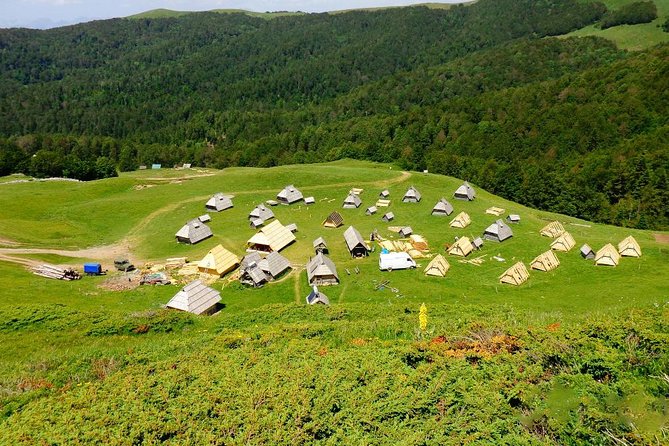 Bjelasica is in difference of other mountains in the region of volcanic origin, so hence, green summers, and white winters. It is abundant with streams and rivers, of which perhaps the most important and most beautiful Biogradska River, which flows into the pearl of this mountain Biogradsko lake.The highest peak of Bjelasica is the Crna glava (Black Head), 2,139 meters high.However, what this mountain knows most about is its fairytale lakes. There are even 6. The most attractive and most visited is Biogradsko Lake, located in the heart of Biogradska Gora, one of the three remaining hills in Europe.

from
$367 NZD
Outdoor Tour in the Ladder of Kotor