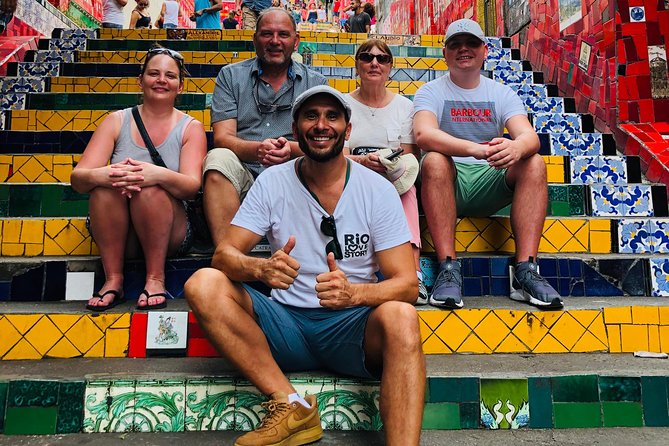 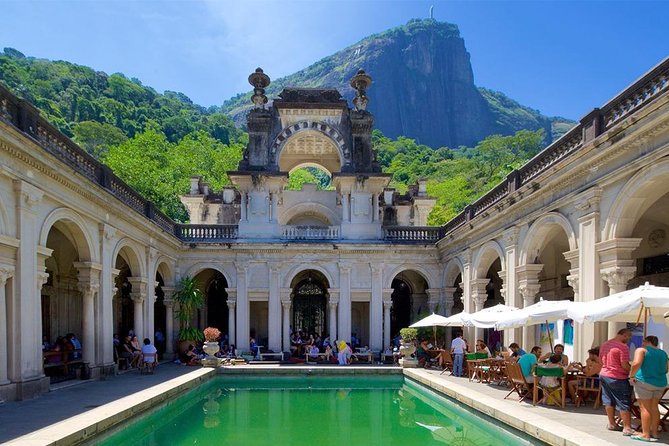 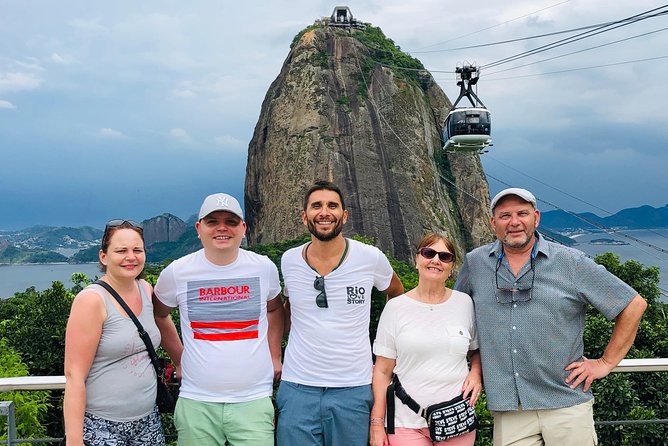 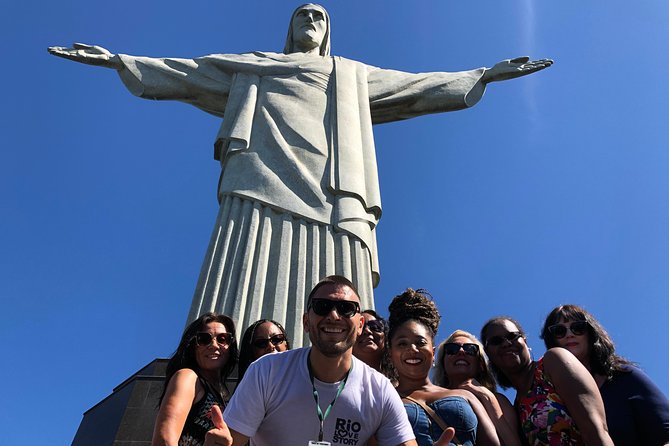 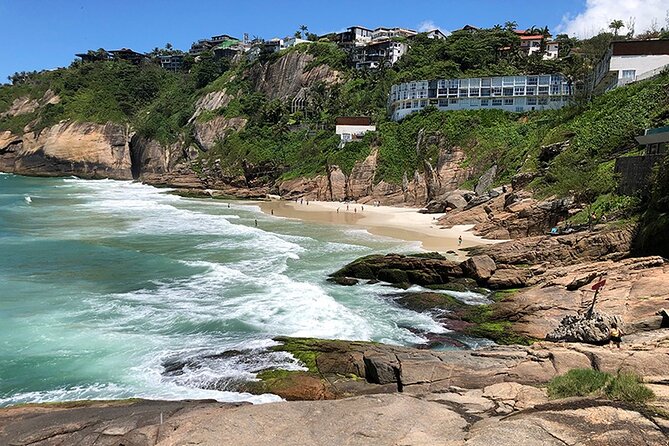 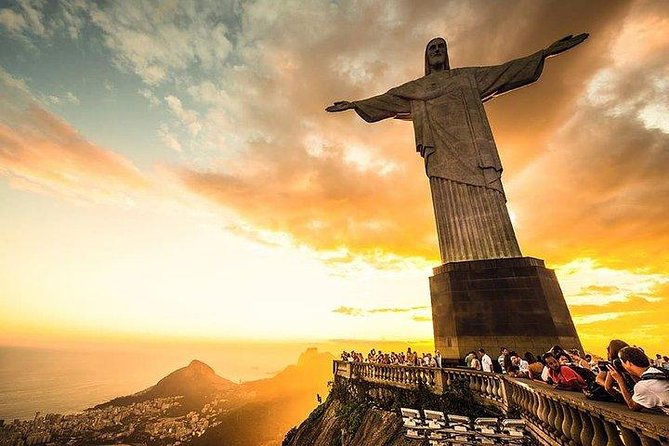 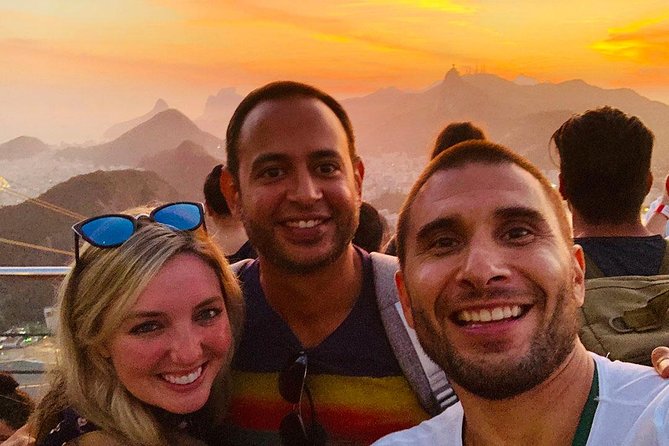 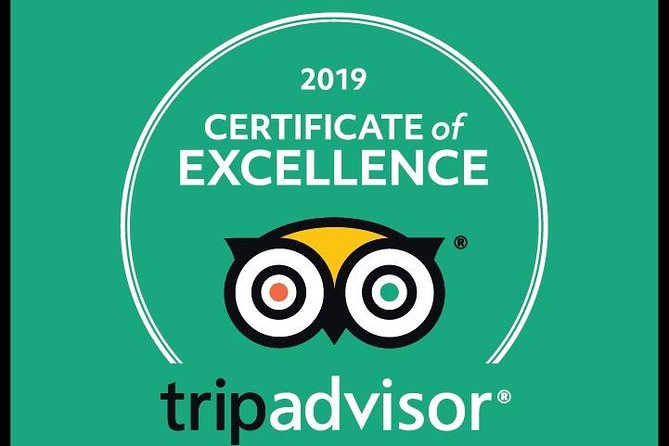 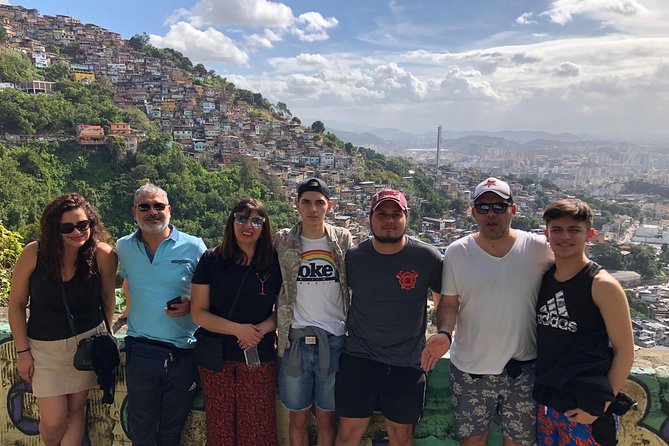 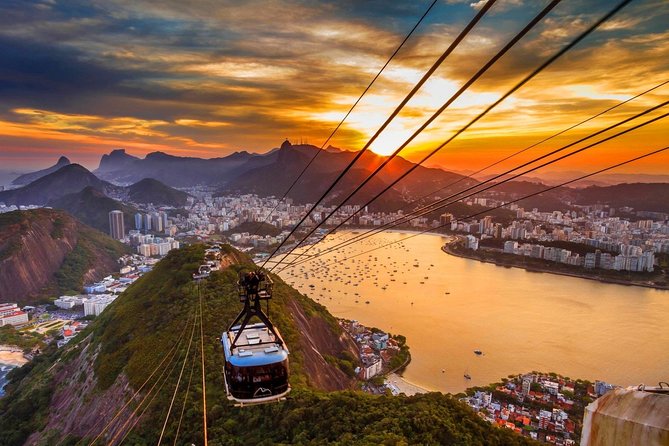 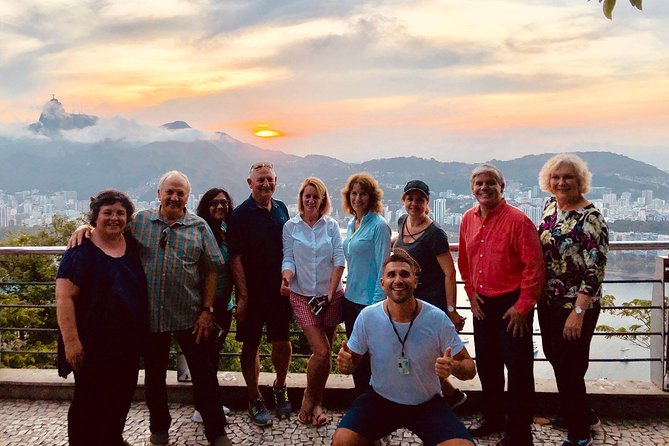 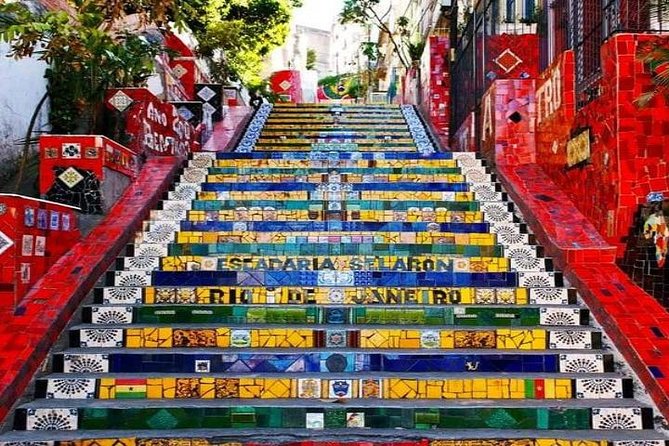 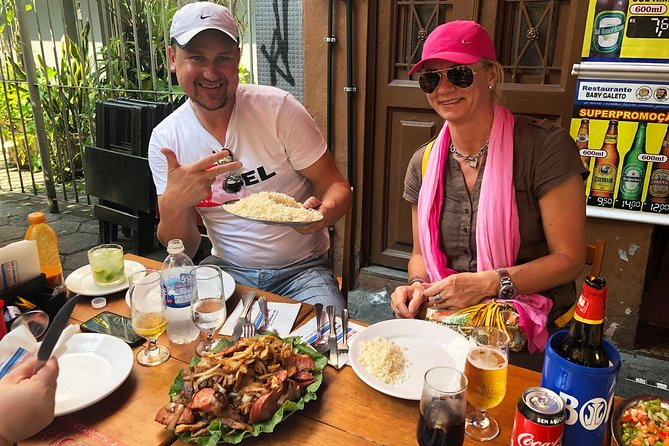 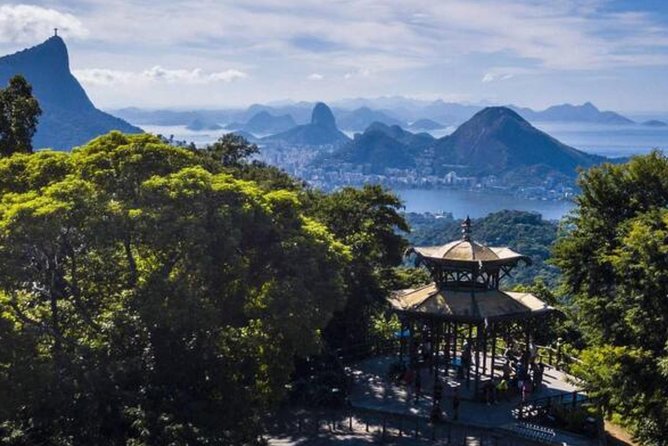 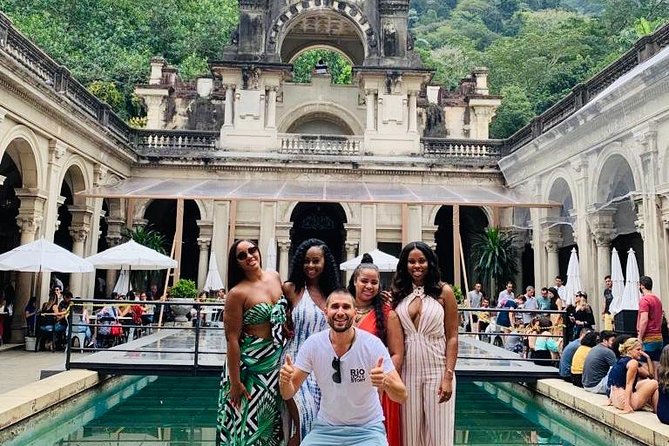 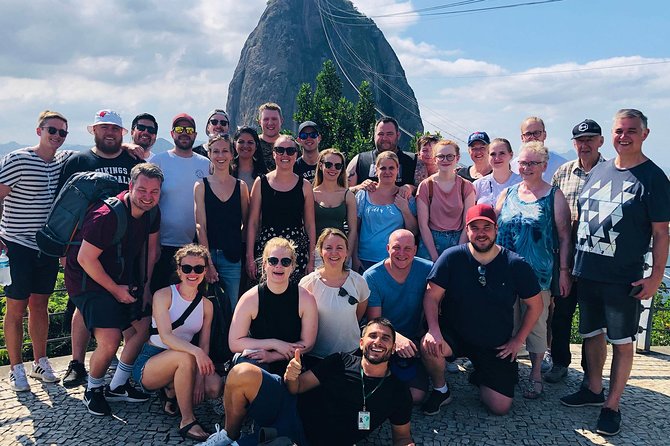 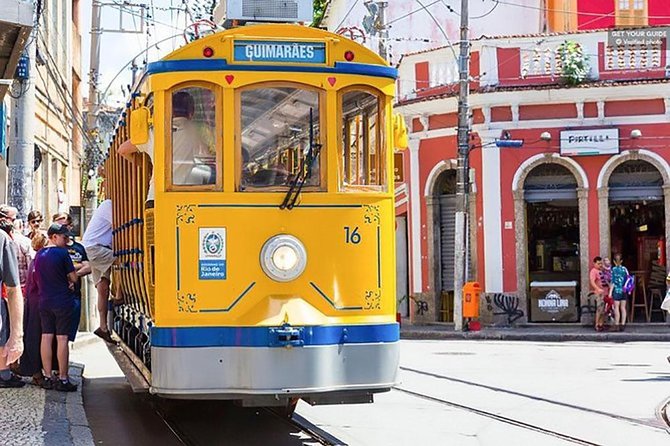 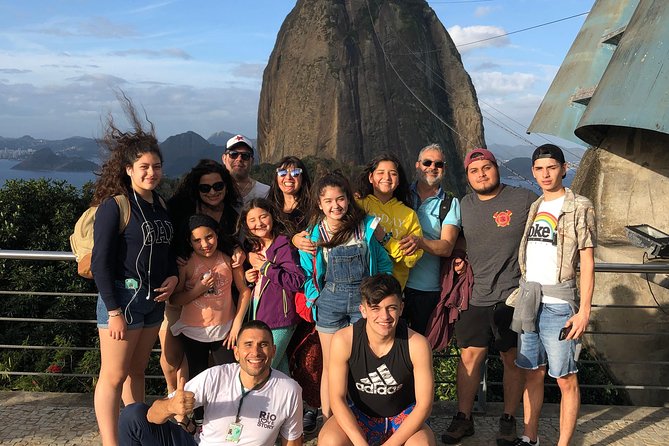 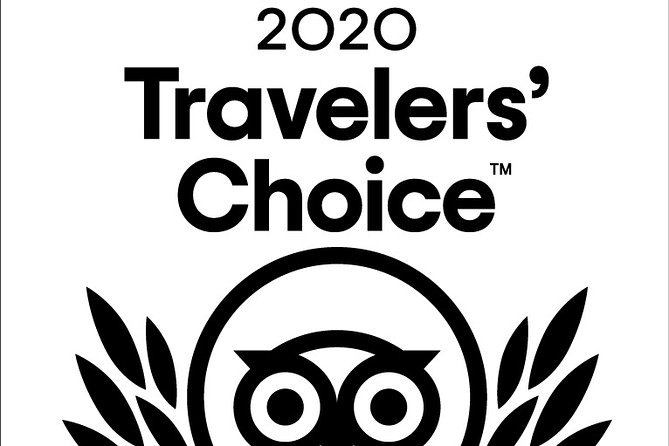 In this full day exclusive private experience you will experience the top 5 picks, "Big Five Rio", of the most important places for you to visit in Rio.Big Five Rio: Praia da Joatinga and Tijuca Rain Forest, Parque Lage, Christ the Redeemer Statue, Selaron Steps in Santa Teresa with Brazilian BBQ, Sugarloaf Mountain.Besides the Big Five places we will also see 4 Bonus places that are on the way: Favela Rocinha, Mirante do Joá, Avenida Niemeyer, Carnival Sambadrome.We will pick you up at Copacabana, Ipanema, Leblon, Barra da Tijuca or at the Port, in our private and secure transport and along will be a Rio Official Local Guide to explain to you all the curiosities and to facilitate the experience to make it as comfortable as possible.We aim to have fun and leave you with great memories and photos. Our Official Guide can pass the public ticket lines at the attractions, so you have more time enjoying them and less time in lines.Your private group can be up to 15 ppl.

from
$96 NZD
A BOAT TOUR to the TIJUCAS ISLANDS with the AMAZING UNDERWATER FLIGHT! FRESH AIR AND FREEDOM IS ONLY FOUND AT THE SEA!

from
$834 NZD
Saint Michael of the Miracles (GTE tours)

from
$257 NZD
Saint Michael of the Miracles

from
$73 NZD
Manaus to Belém by Boat