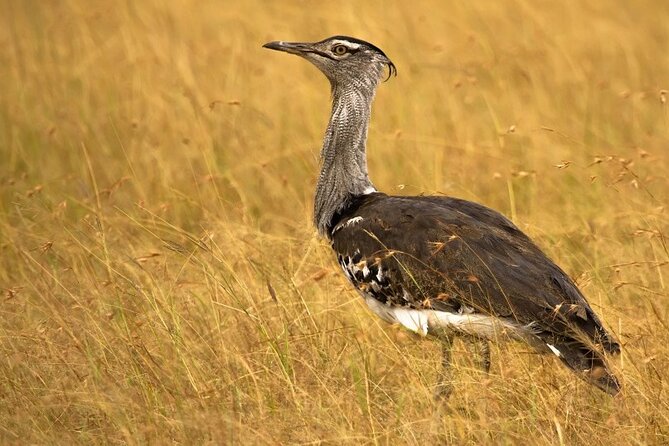 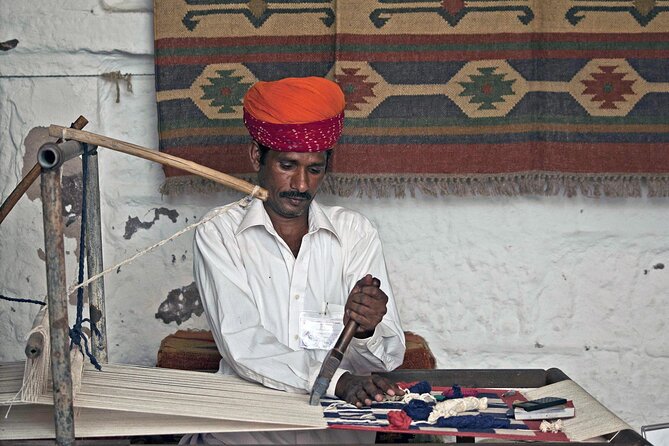 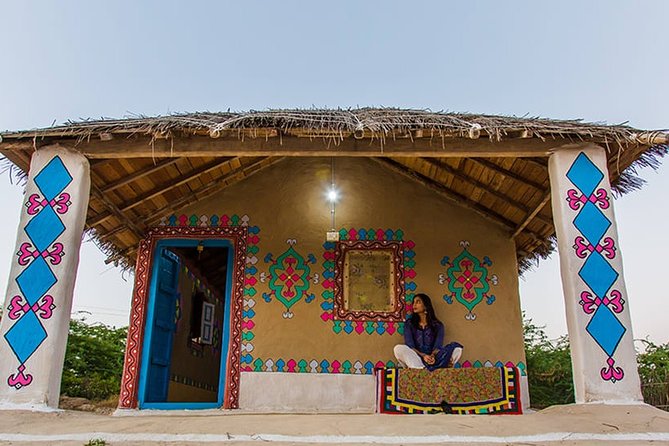 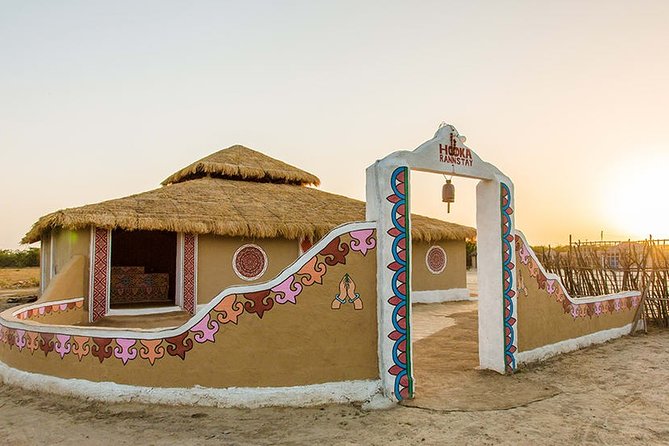 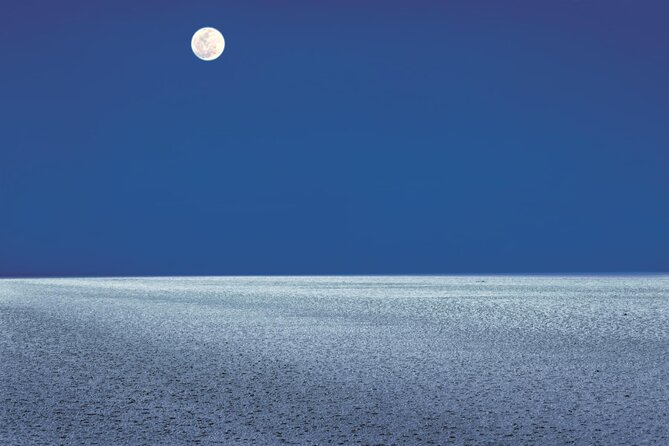 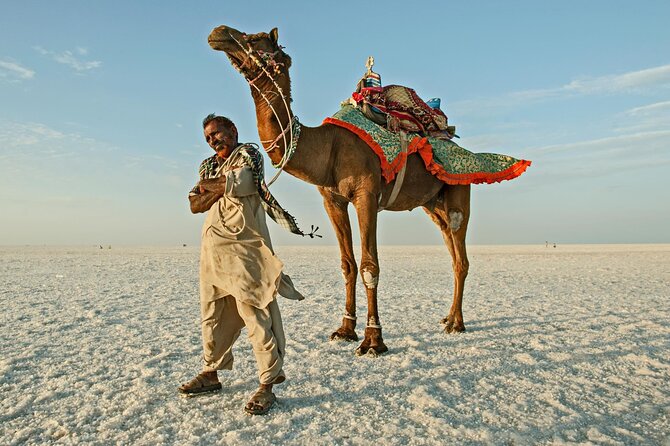 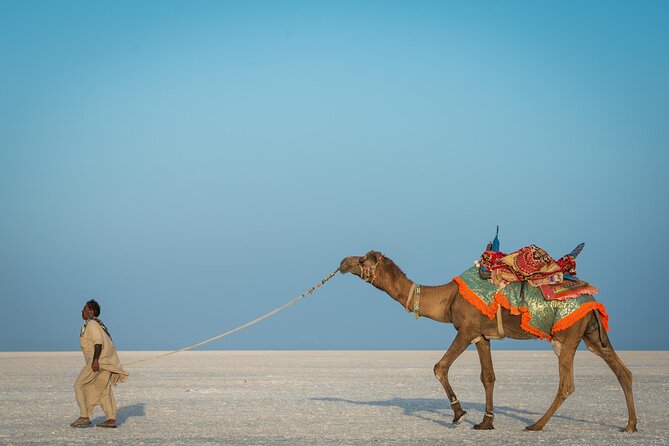 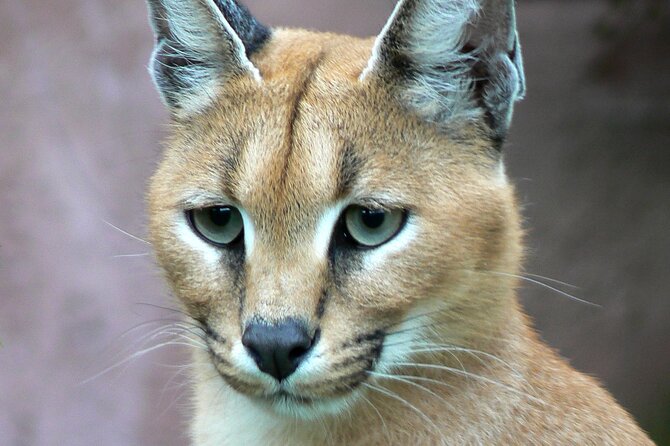 Four days private tour will begin with pick up from Bhuj airport. Visit grand palaces, museum & step-well in Bhuj then proceed to explore Narayan Sarovar Sanctuary a home to a wide array of wildlife, including many species of mammals, reptiles, and birds. Continue to explore the Great Rann of Kutch a salt marsh in the Thar Desert reputed to be one of the largest salt deserts in the world. This area inhabited by the Kutchi people is rich center of traditional art and craft. Accompanied tour guide and transport will remain on disposal at your service.

from
$89 NZD
Shillong Day Tour from Guwahati with Lunch