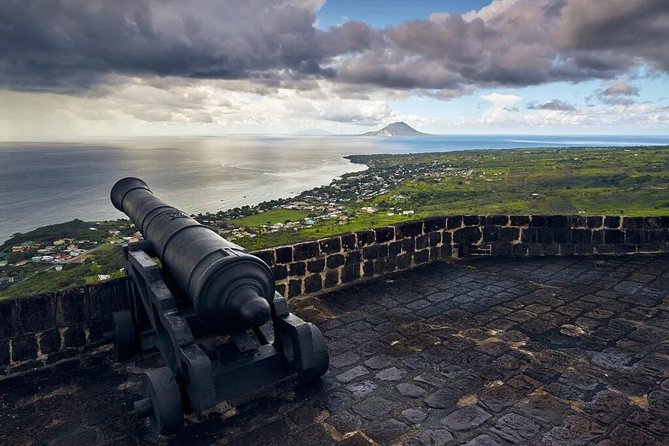 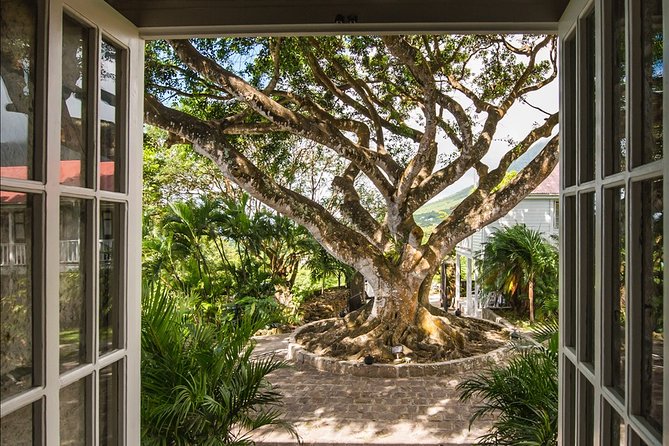 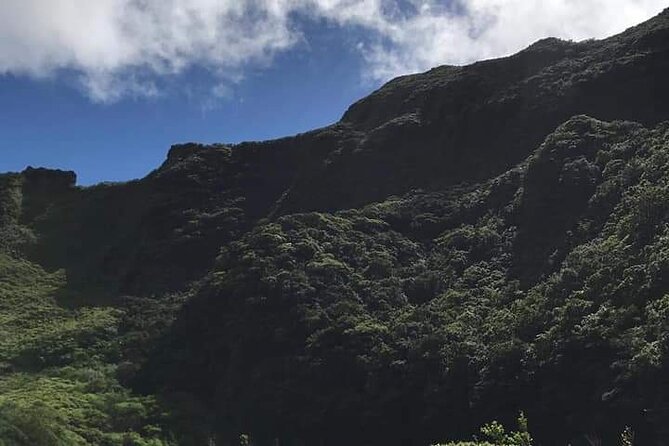 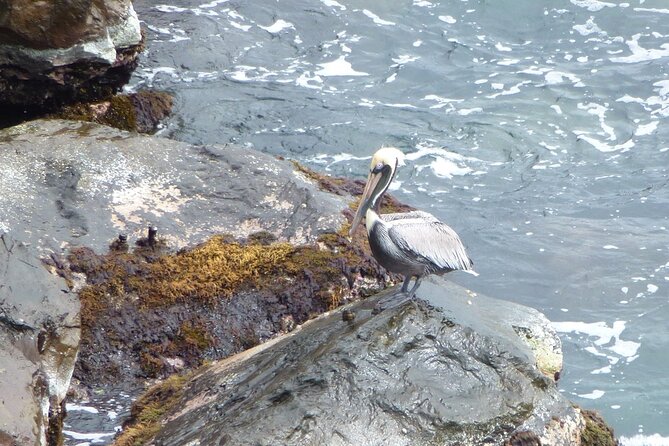 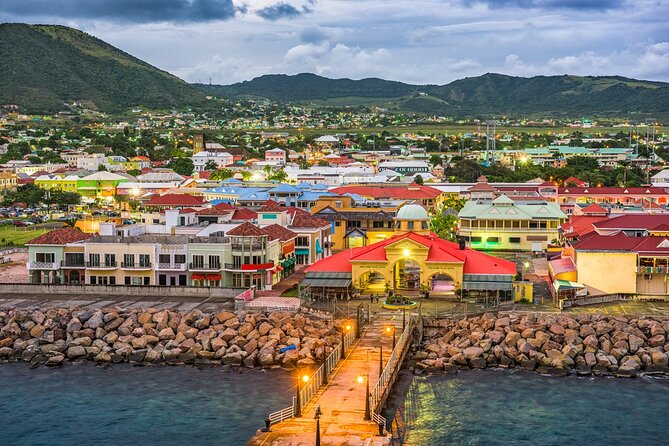 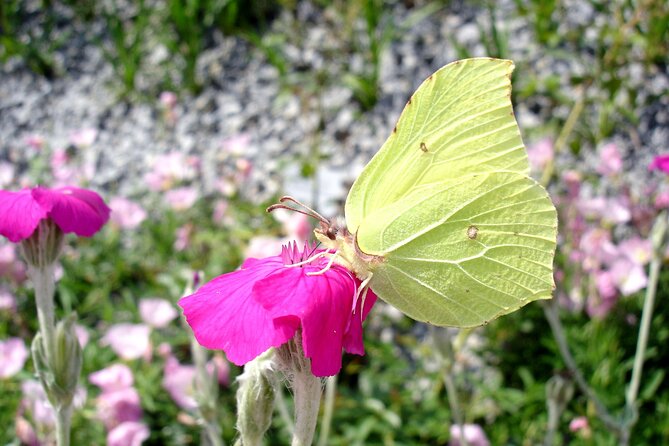 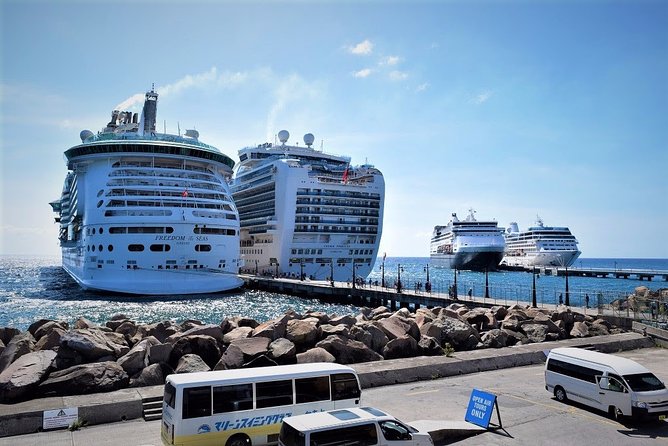 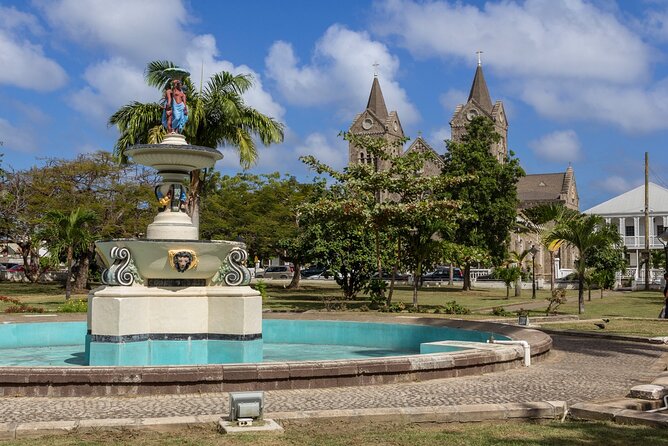 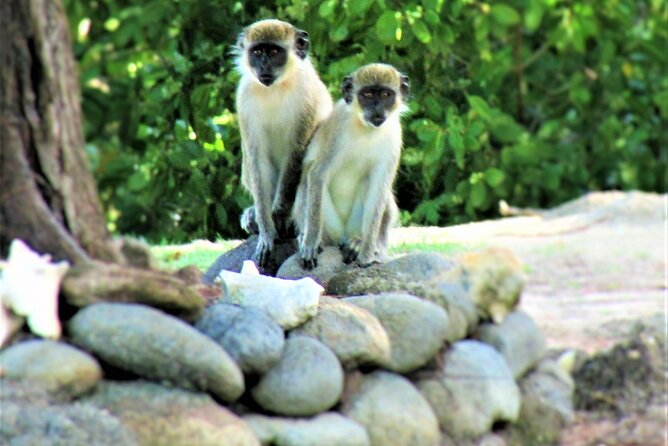 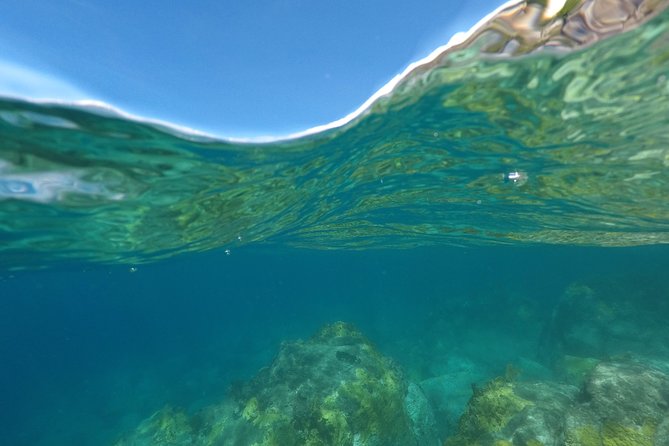 Experience a Taste of St. Kitts/Nevis Island Life.Activity Level: This tour requires average physical activity. You should be in good health, able to climb stairs, walk reasonable distances, and over uneven ground and cobblestoned paths or streets.

Tour the Island of St. Kitts observing our Culture and the Historical sites

from
$128 NZD
Half Day Rainforest Tour