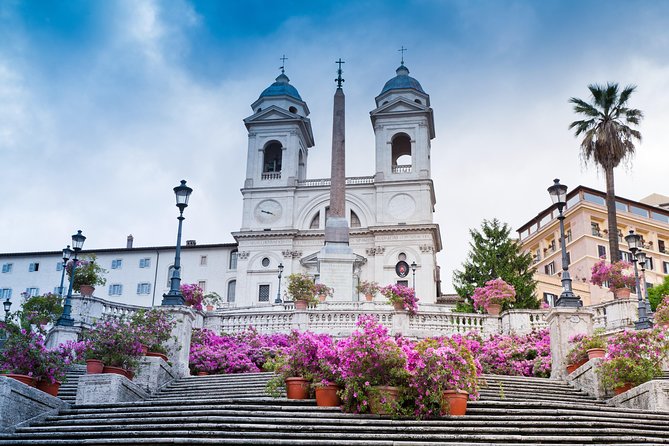 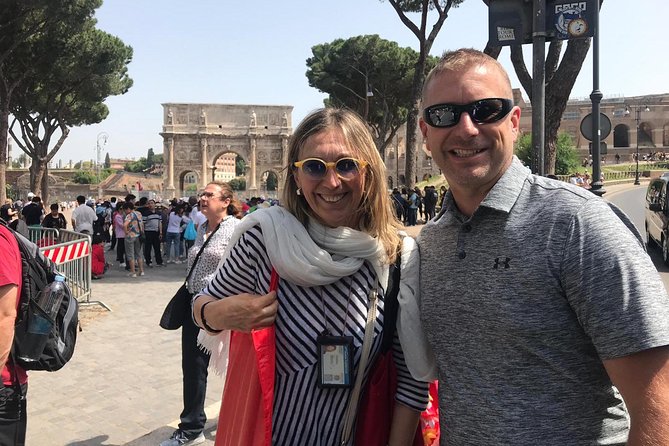 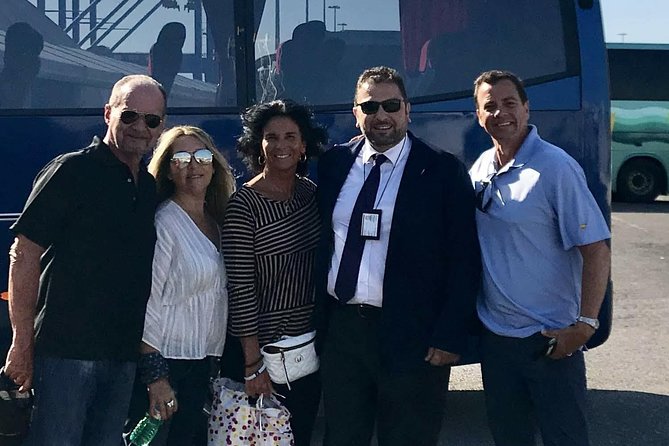 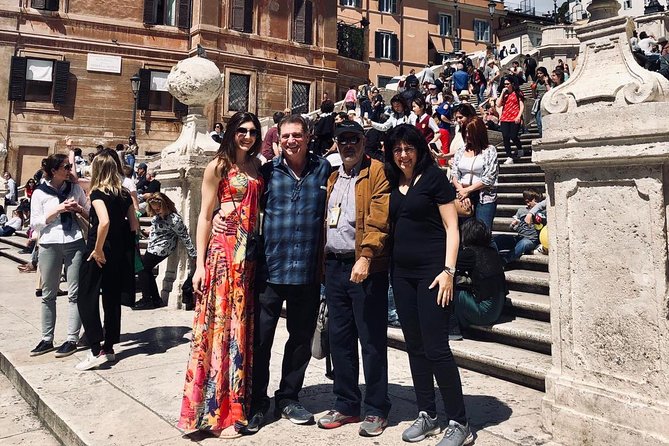 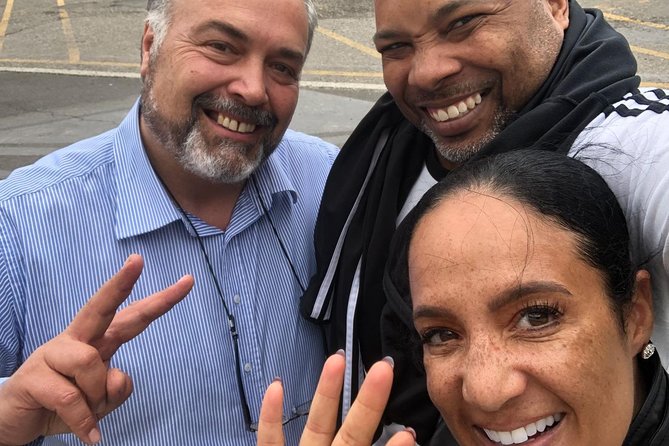 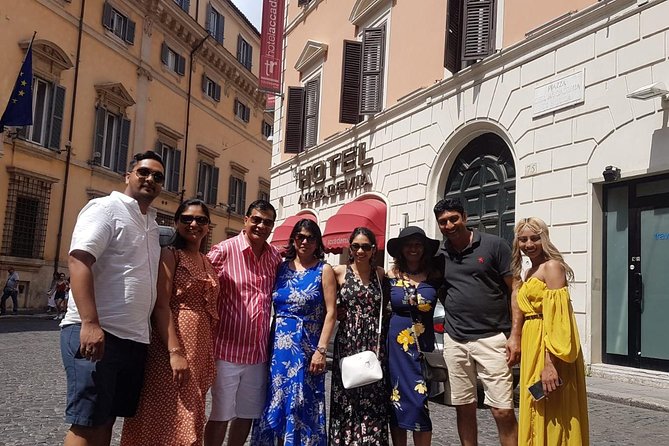 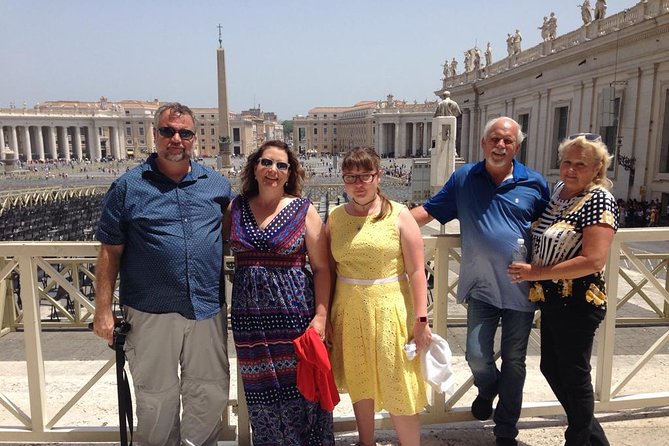 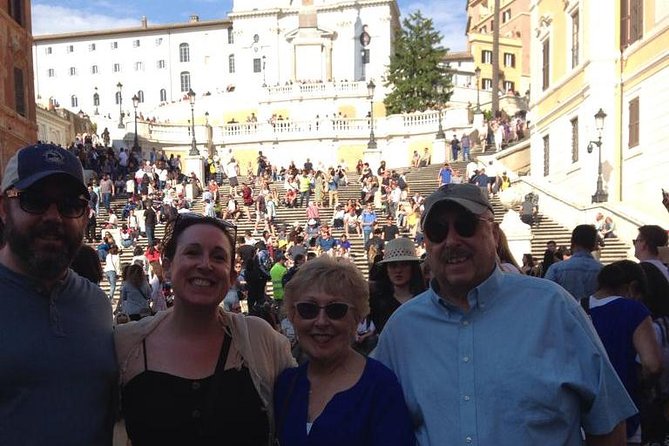 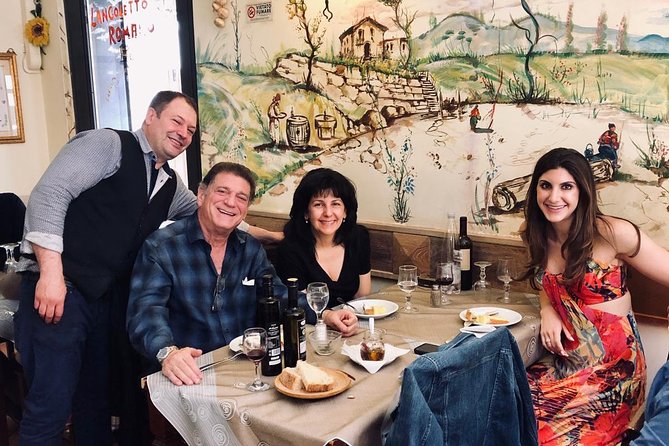 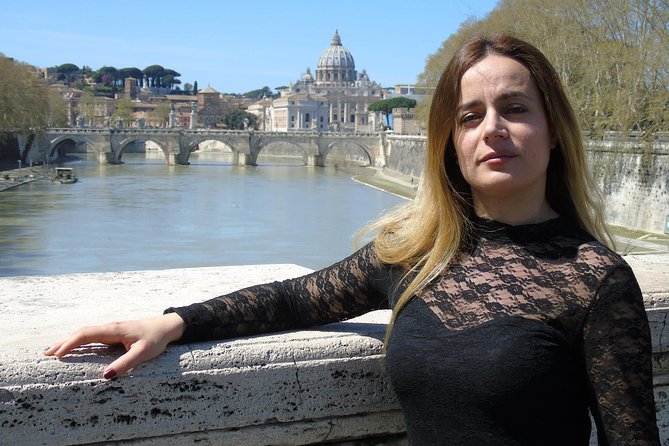 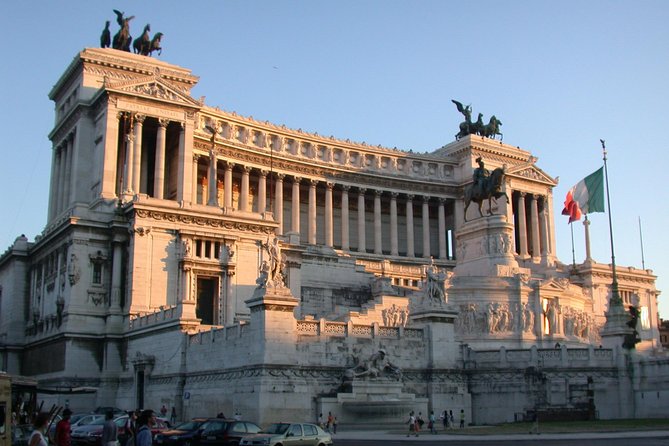 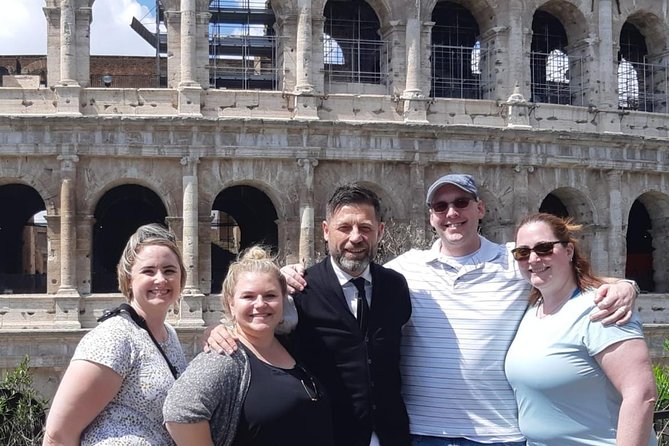 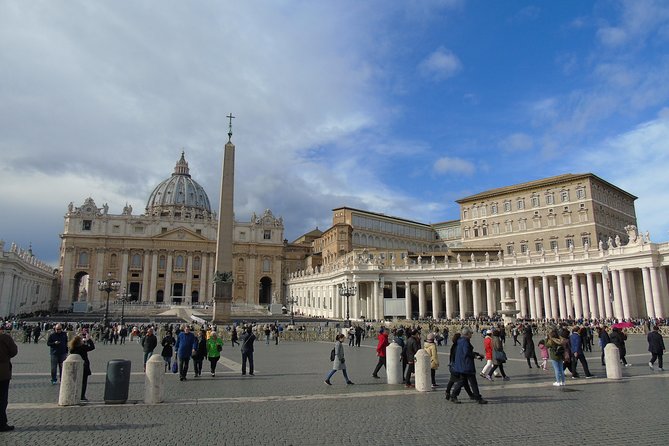 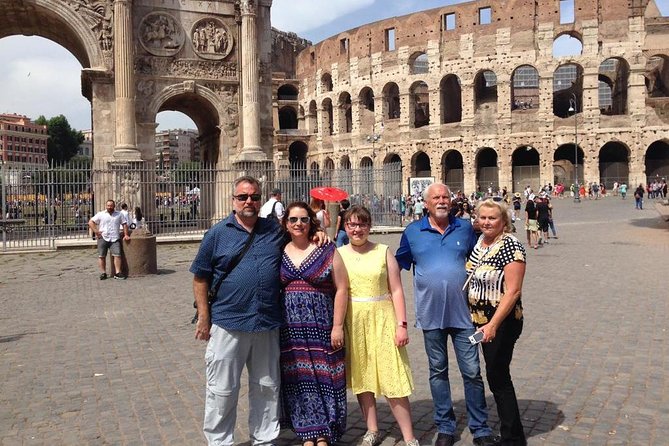 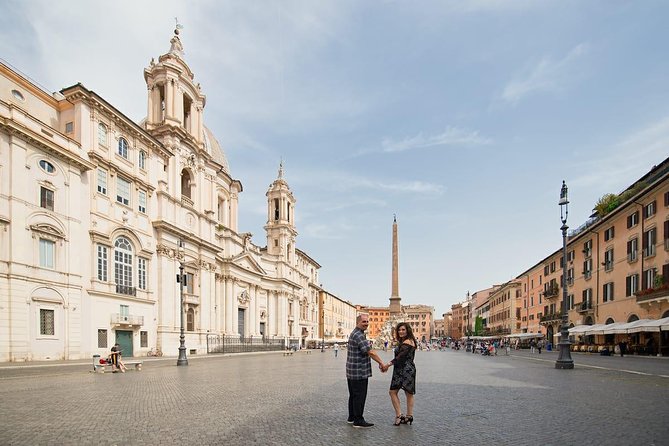 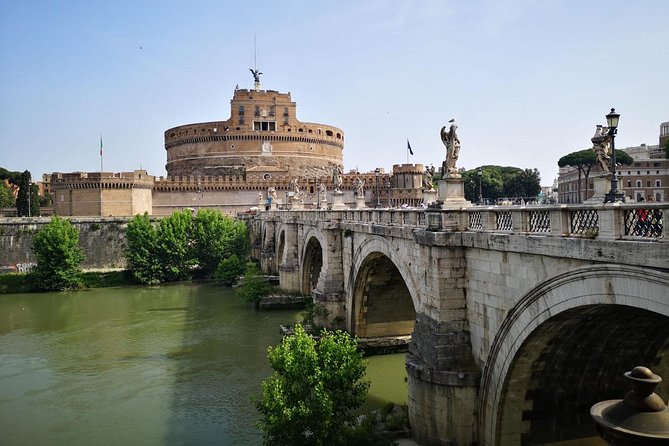 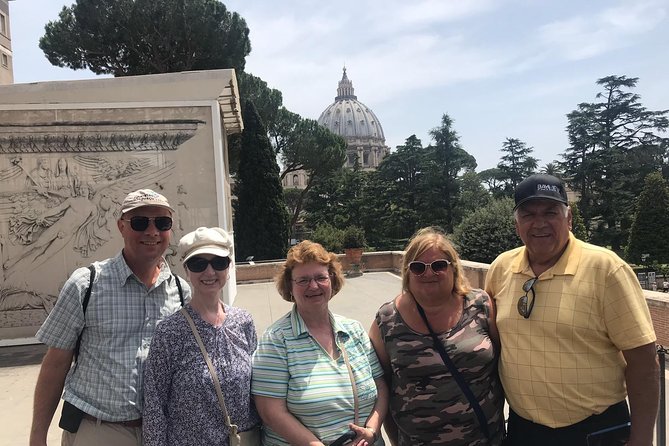 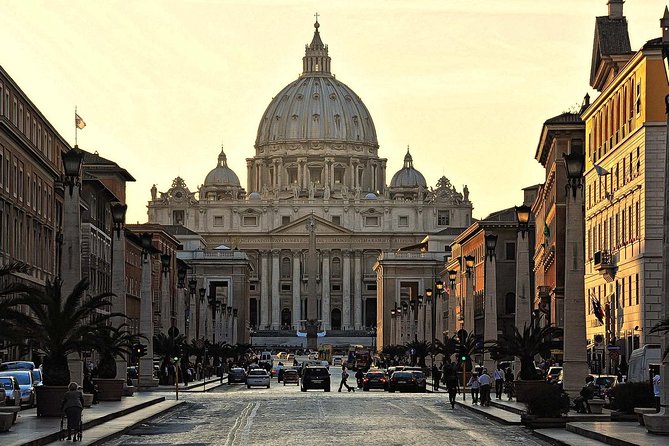 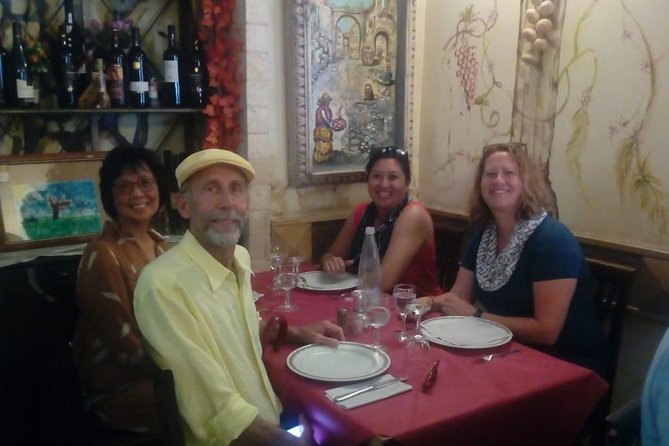 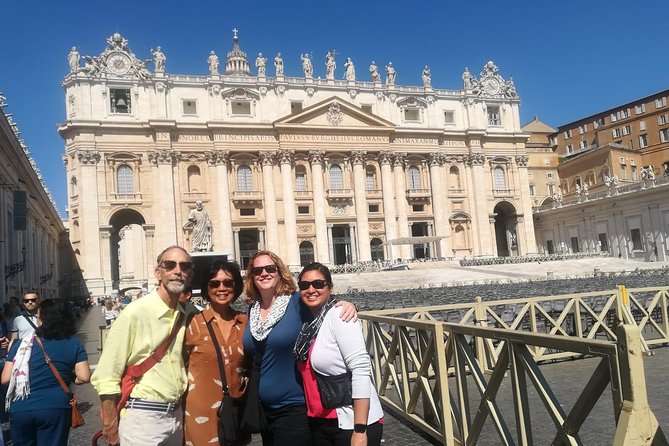 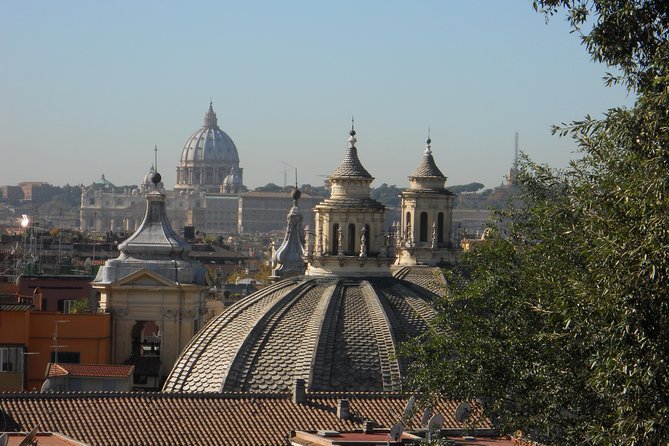 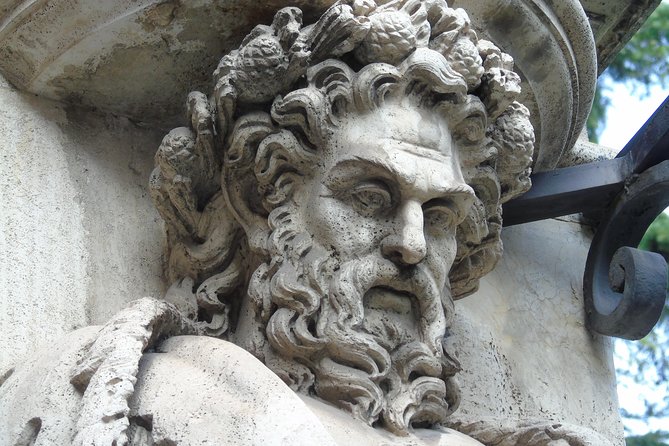 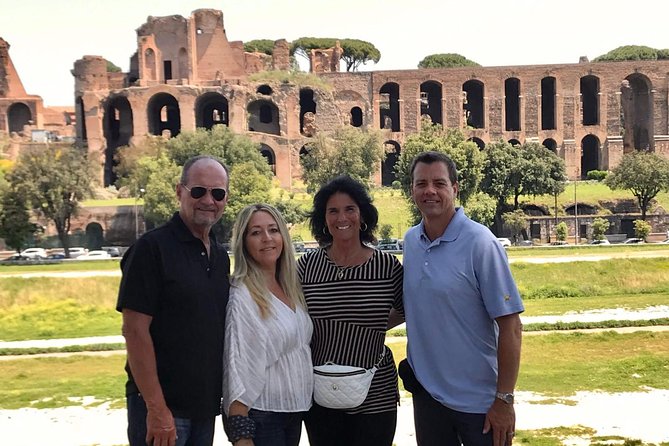 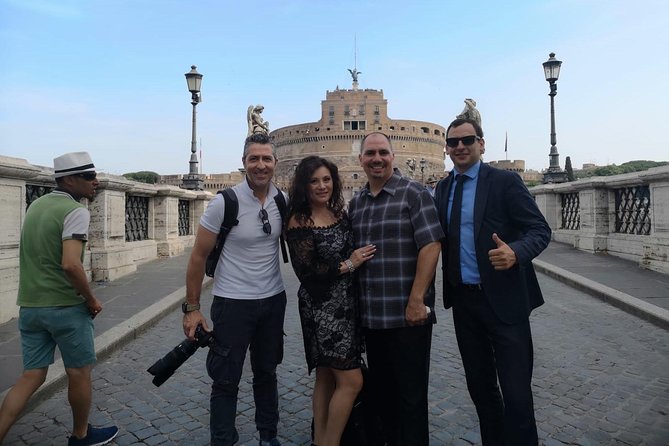 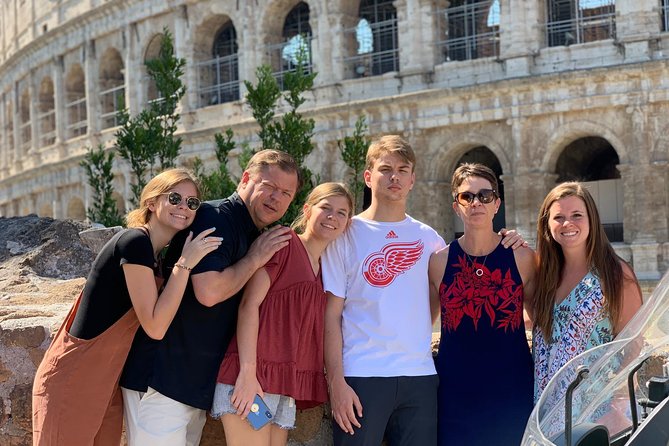 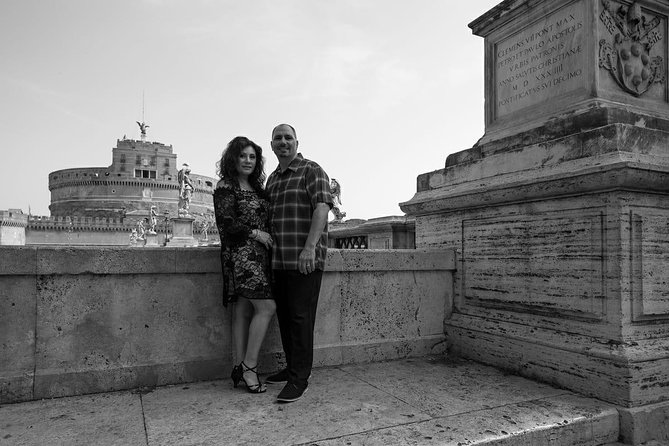 Visit the highlights of Rome in One-Fullday with this Smart&Friendly Memorable Tour.Your professional English-speaking Driver will wait for you at the pier just outside the ship with a sign with your name and then enjoy this Special Day by private air-conditioned vehicle which is ideal in Rome to reach historical sites and reduce walking.Private or Shared Tour options are available tailored to your group’s interests.Worry-free Shore Excursion:We will ensure your timely return to the Civitavecchia Port for this activity. In the rare event your ship has departed, we will arrange for transportation to the next port-of-call. See our terms and conditions for full details.

from
$131 NZD
Private tour of the Amalfi coast from Salerno

from
$410 NZD
Private Rome by Night on e-Bike

from
$333 NZD
Pompeii Walking - with Guide from Pompeii