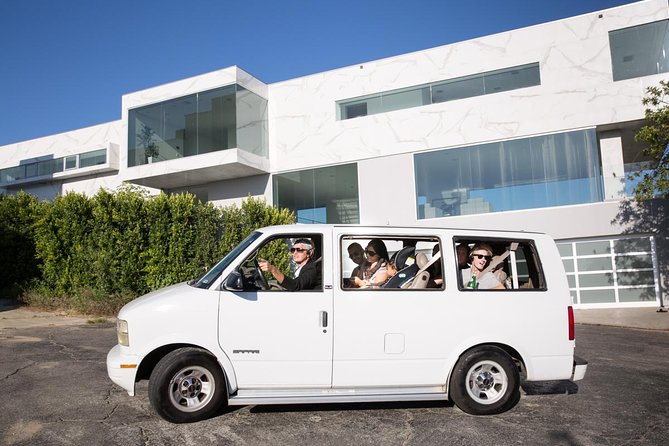 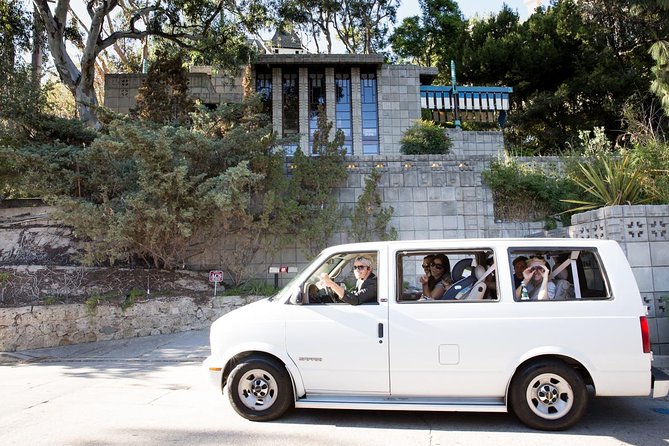 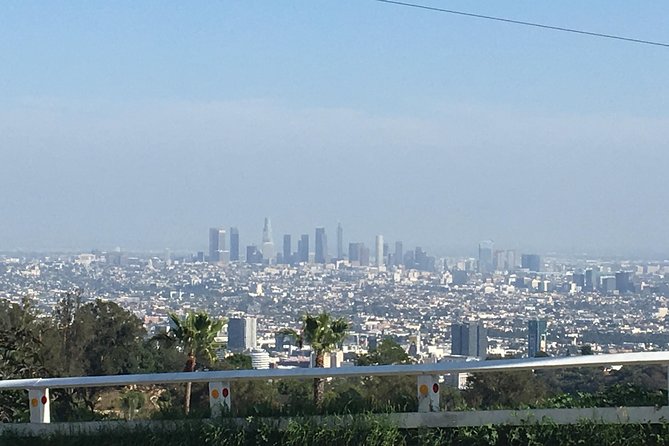 The Best of Hollywood and Beverly Hills Celebrity Homes tour will take you by approximately 40 homes of past and present movies stars.  The minivan vehicle you'll be traveling in is best suited to get you through restricted areas where the biggest celebrities like Keanu Reeves and Leonardo DiCaprio live, where other tour companies aren't allowed to go due to the heavy nature of their vans. Your tour guide is a 7 year veteran of the tour business whose company stands behind a money-back guarantee accuracy of the houses that are shown where as many tour companies' celebrity tours are pure fiction. In the celebrity homes tour business you get what you pay for. Let driver Brian know your favorite celebrity and if they are close to the route he'll do his best to get you there.

from
$109 NZD
Spirits of the Ancient South: Uncover the myths of Mississippi on an audio tour

from
$7 NZD
Do the Miami To The Max! and Everglades Tour in a Luxury Bus (Combo)