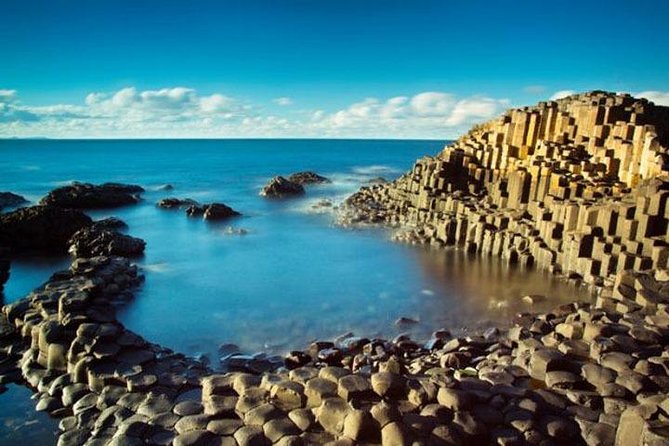 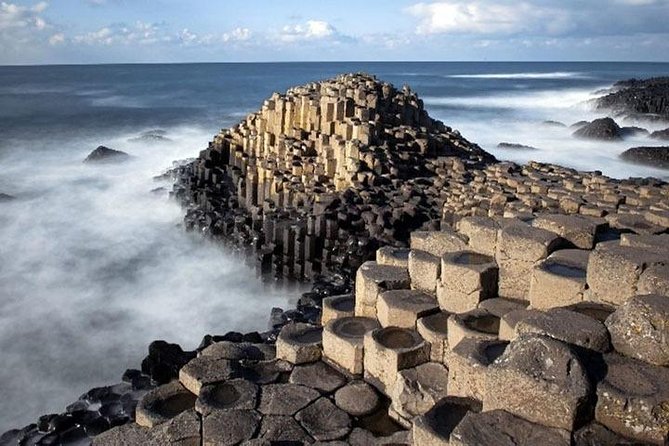 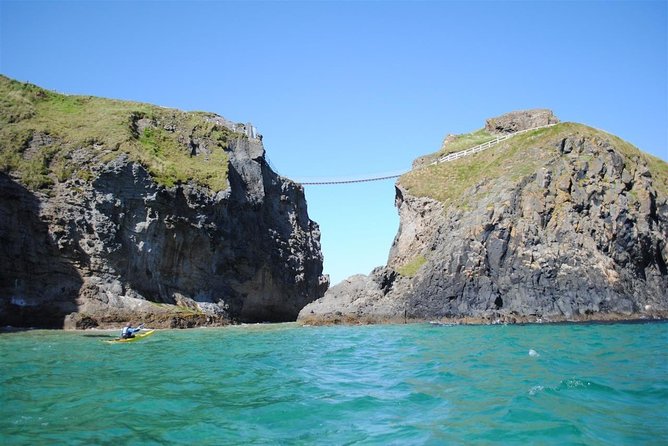 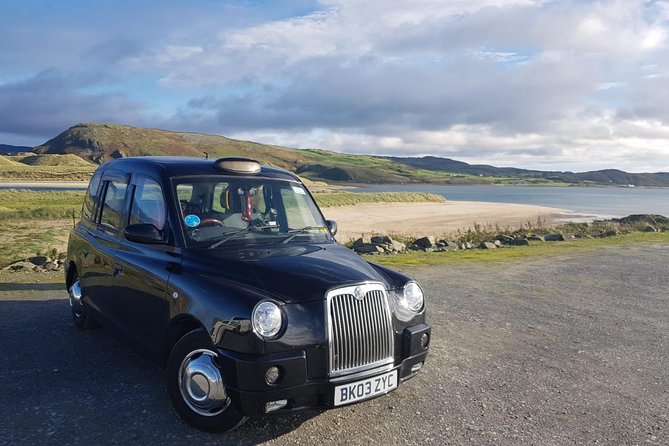 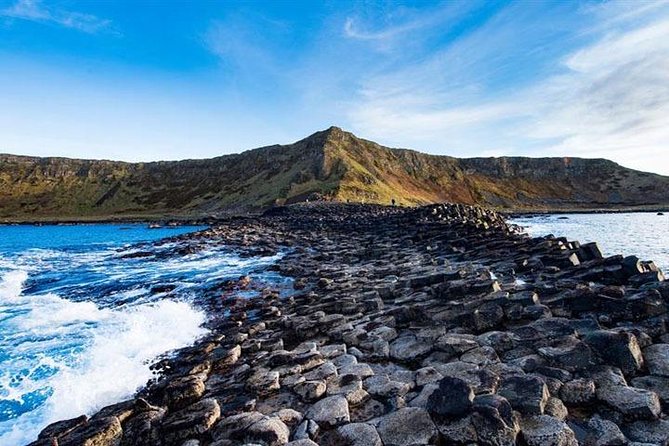 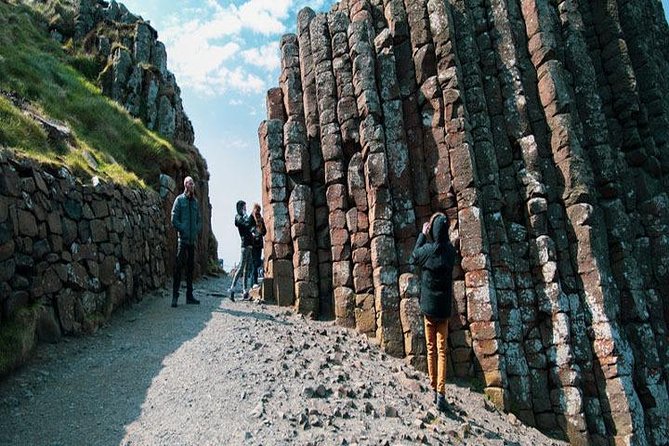 We at Belfast Black taxi Tours offer professional, unbiased political and historical tours in Belfast, covering the conflict in the North of Ireland from 1969 until the 2000s.During these tours we encourage dialogue and questions from our guests and even a friendly debate from time to time.We also offer our North Coast Tours Giants Causeway and Game of Thrones tours which normally last up to eight hours.

Lunch in the Cotswolds Tour from London

from
$86 NZD
Edinburgh Like a Local: Customized Private Tour

from
$879 NZD
​Tastes Of Multicultural London In Hackney, Shoreditch And Brick Lane

from
$151 NZD
South Highlands from Inverness

from
$80 NZD
The History of London in Four Drinks