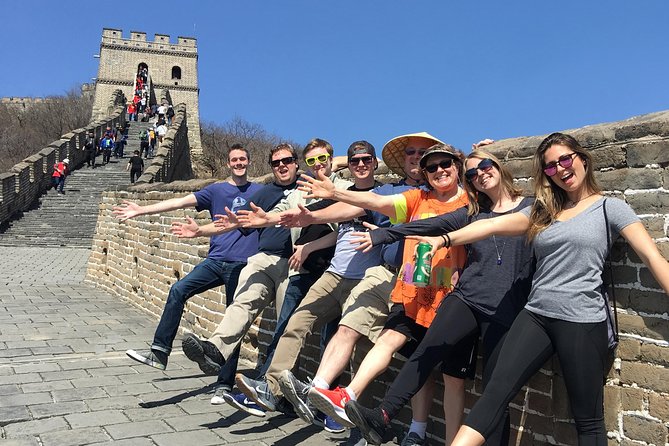 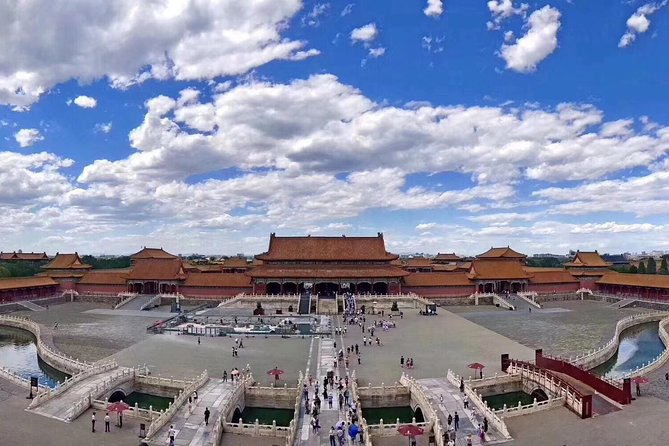 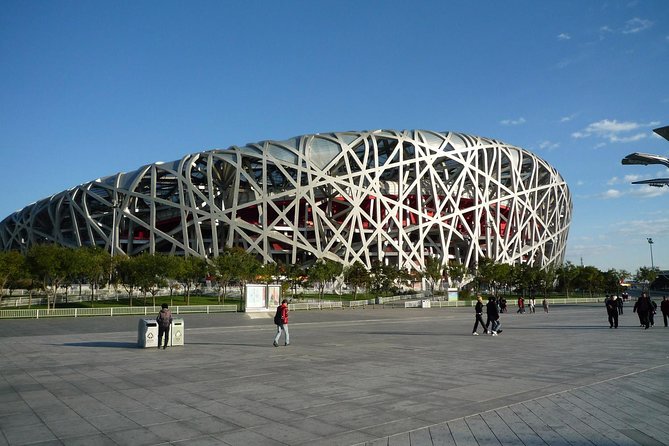 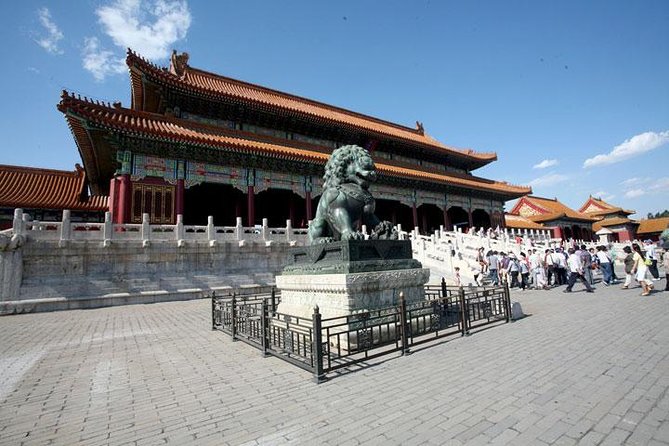 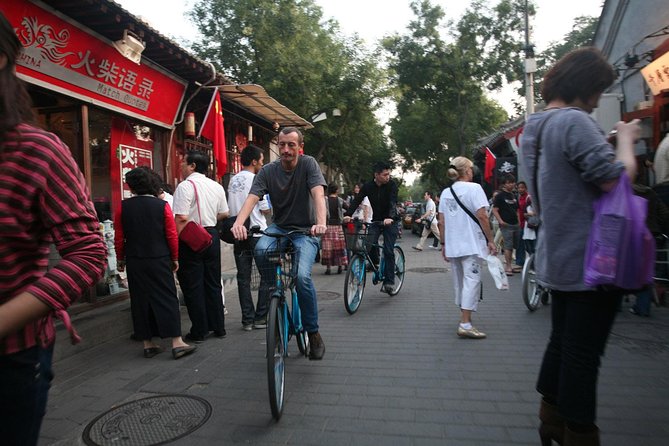 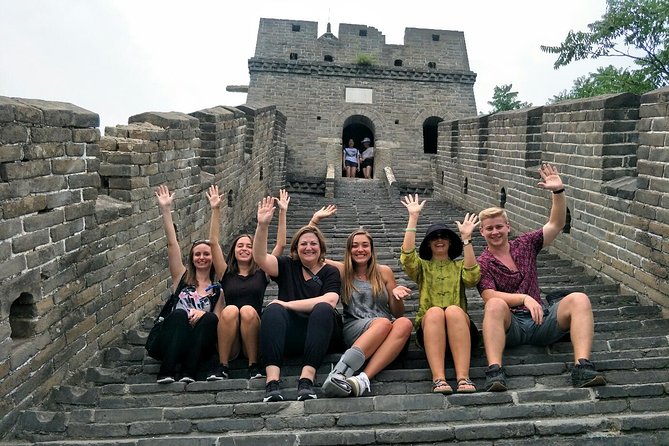 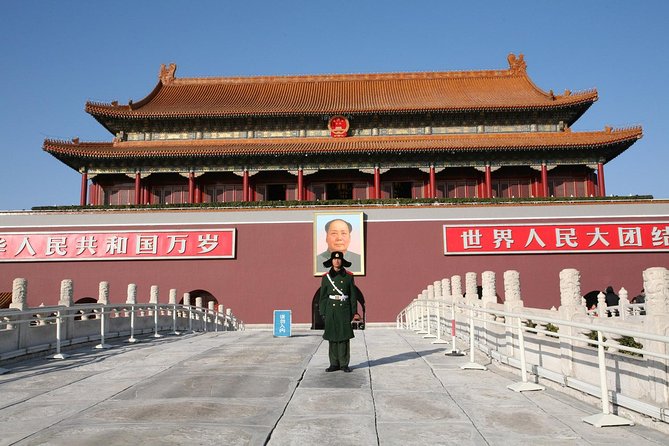 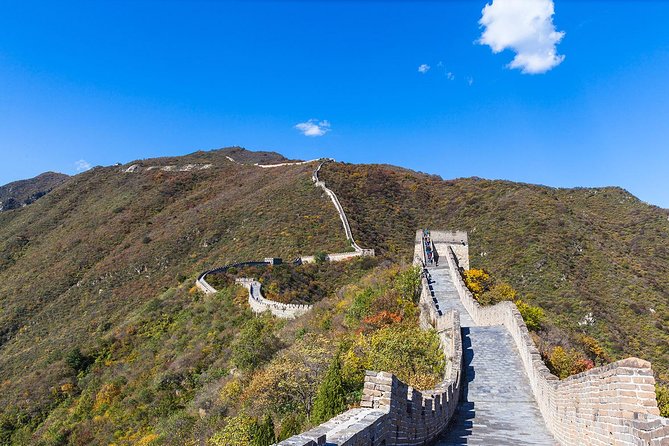 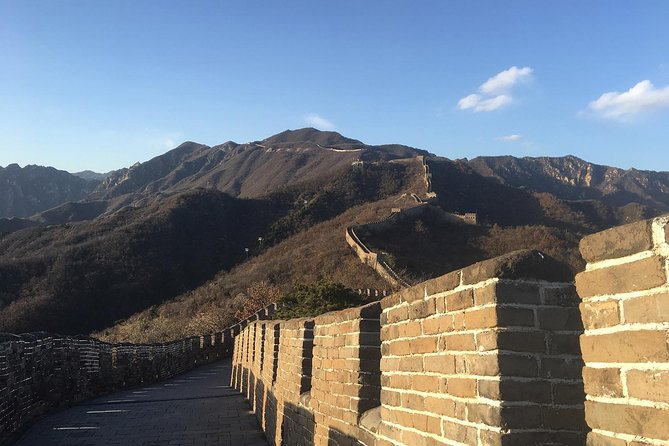 Join the worry-free Beijing mini group day tour with Price Beat Guarantee and No Shopping Promise. Start with a morning walk through the Tiananmen Square, and skip the ticket line to visit the 600-year-old imperial Forbidden City. Enjoy the 2 to 3 hours' hiking on the Mutianyu Great Wall. Lastly stop by the bustling Nanluoguxiang Hutong at night.· Mini group of only 1 to 6 members, with more personal service.· No shopping detours, no factory, no tea ceremony and no shopping site restaurant, which at least save you two hours today for a pure sightseeing experience. That's the reason why you can have more time at the attraction sites. This tour are running for guests' interests other than the shopping commission.· Avoid the ticket line at the entrance of all attractions.· Professional English-speaking guide offers in-depth commentary and photography inspirations.

from
$180 NZD
Private Beijing Day Tour from Shanghai by Flight

from
$146 NZD
All Inclusive Tour to Temple of Heaven, Tiananmen Square and Forbidden City