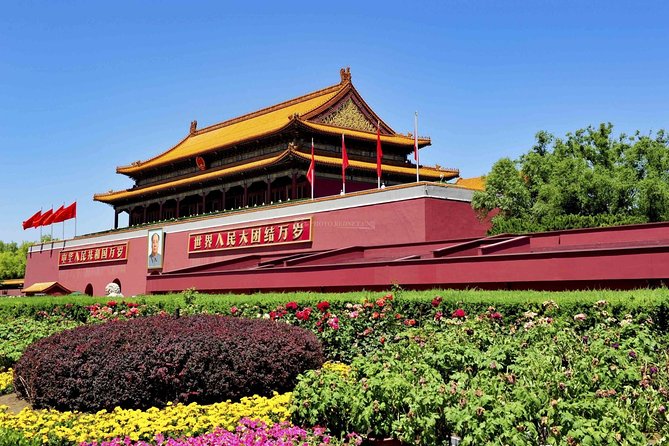 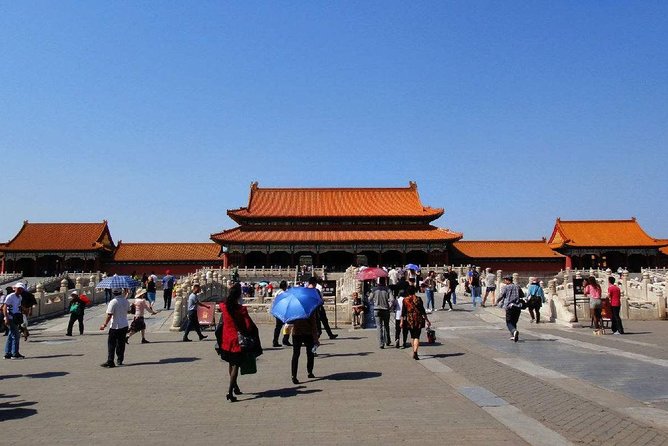 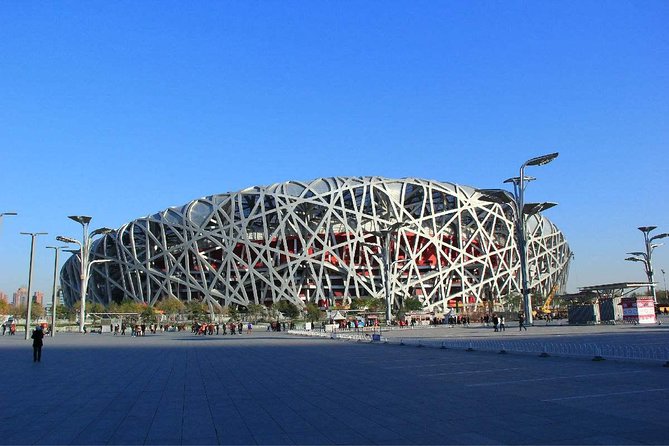 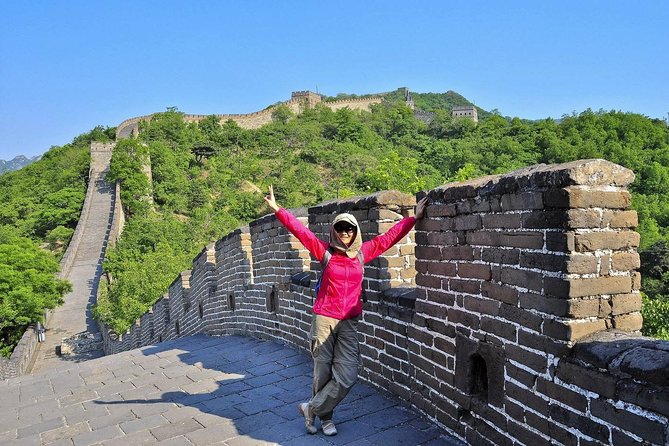 The world's largest city center square, the symbol of Beijing, the capital of China - Tiananmen SquareThe world's largest royal palace complex, understanding China's splendid history and culture - the Palace MuseumThe most concentrated embodiment of the Beijing-style culture of the Hutong, the former residence of celebrities and the Qing Dynasty, the Shichahai Small Scenic AreaTake a human tricycle and cross the old Beijing Hutong to taste the original Beijing culture - Old Beijing ChurchThe place where the Ming and Qing dynasties of the Ming and Qing dynasties worshipped the Emperor and prayed for the harvest of the grain, and was also the largest sacred building group preserved in China.The Great Wall, where President Clinton of the United States went, is the essence of the Great Wall of the Ming Dynasty - Mutianyu Great WallBeijing Olympic Stadium - Bird's Nest, Water Cube

from
$200 NZD
The Best of Kunshan Walking Tour

from
$234 NZD
3 Day Silk Road Tour from Chongqing:Highlights of Xi'an,Jiayuguan,Dunhuang

from
$1,516 NZD
Zhengzhou Private Tour to Shaolin Temple including Kungfu Lesson and Activities

from
$138 NZD
History witness in Shanghai