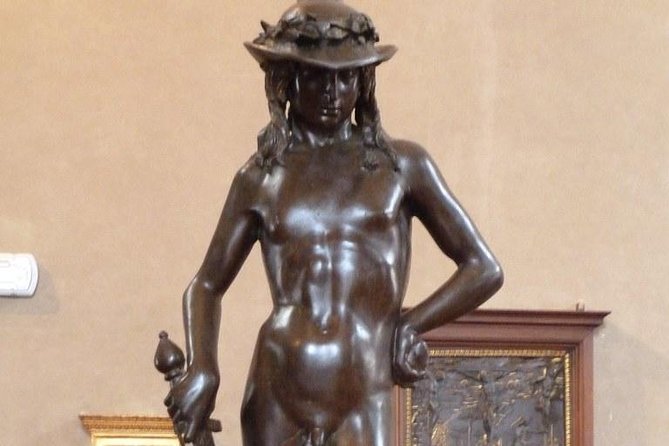 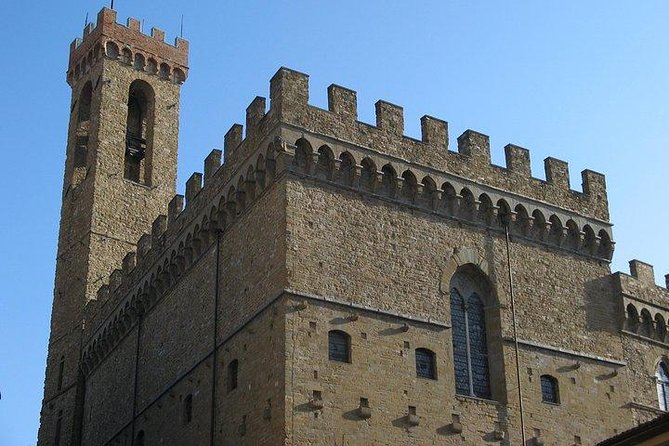 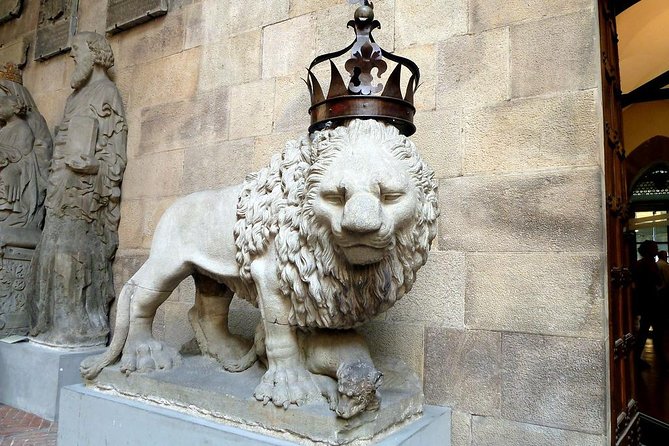 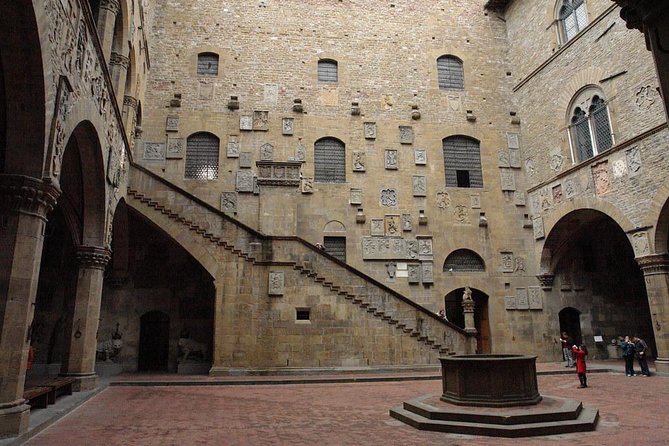 Come and visit one of the most beautiful and evocative museums of the Renaissance in Florence alongside a professional guide and in a private group.The building, in the shape of a medieval fort, was built between the eleventh and fourteenth centuriescentury and represented the first seat of government and republicFiorentina, to which Dante Alighieri also participated.Later it became a prison, as well as a place of executionspublic in Florence and finally it was also a convent.The museum we know today houses a huge number of worksof art, mostly sculptures, statues and bas-reliefs of the older onesFlorentine Renaissance artists such as Luca 's beautiful Terre CotteAndrea Della Robbia, the statues of Donatello, Mino Da Fiesole, Desiderio DaSettignano, the Bottega dei Rossellino, the Bronze Formelle for the Baptisteryof Florence by L. Ghiberti and F. Brunelleschi, works by Giambologna Cellini andsome early works by Michelangelo.

from
$268 NZD
Roma To the Amalfi Coast with Pompeii Tour

from
$479 NZD
Panoramic Tour of Trieste and Miramare Castle

from
$103 NZD
Self-guided Discovery Walk in Venice’s Centre: a labyrinth of art and history

from
$20 NZD
Shore excursion of Rome from the Civitavecchia Port

from
$437 NZD
Walking Tour In Montagnana

from
$254 NZD
Wines of Southern Sicily - From Palermo