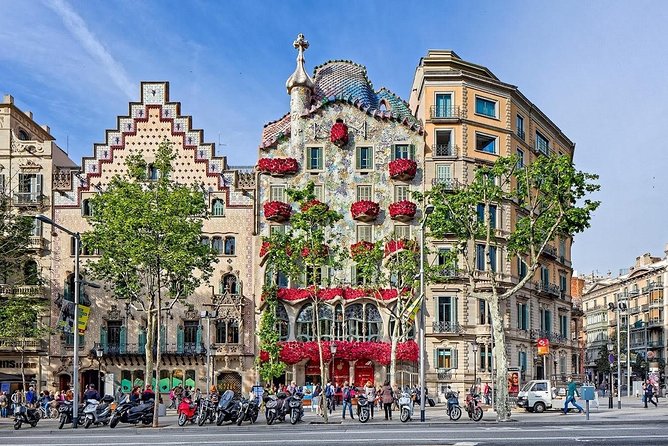 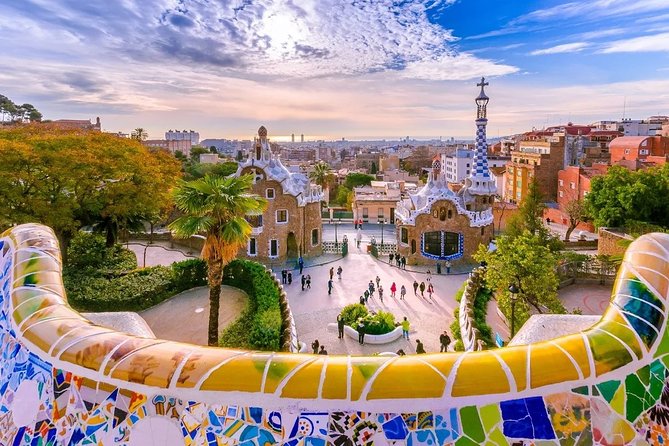 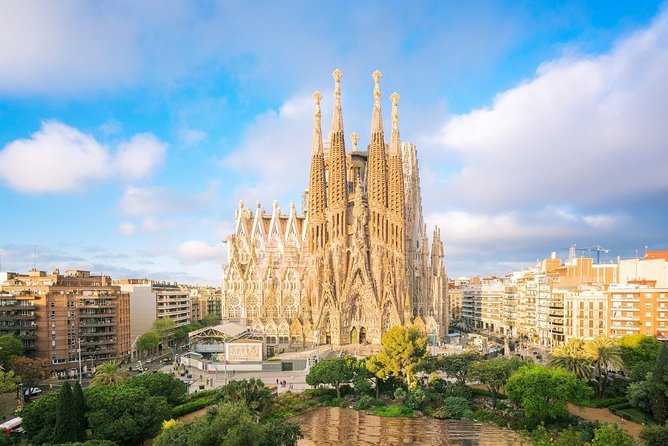 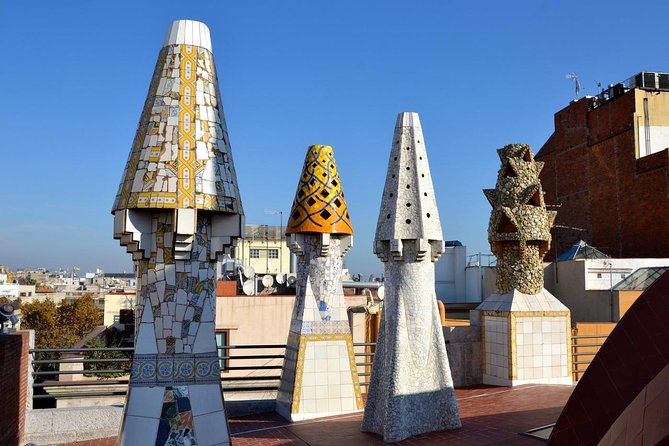 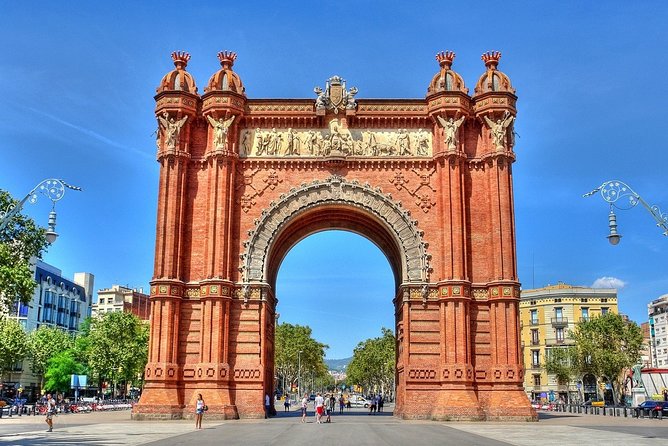 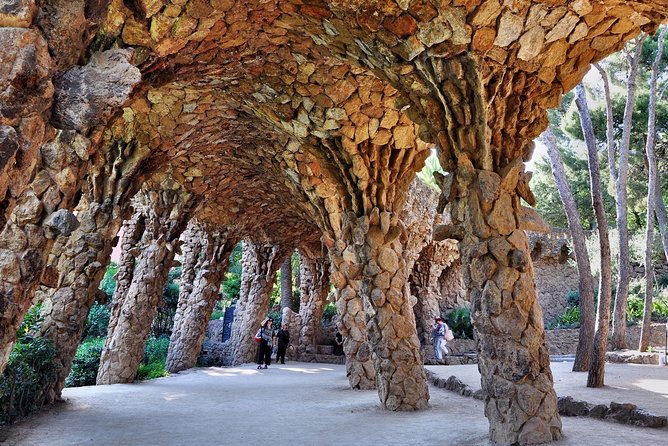 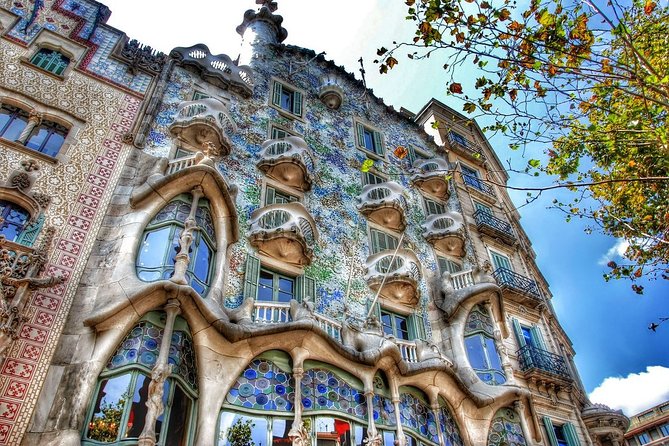 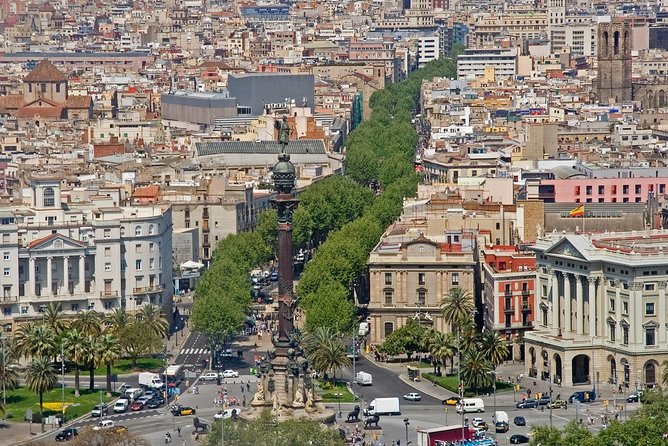 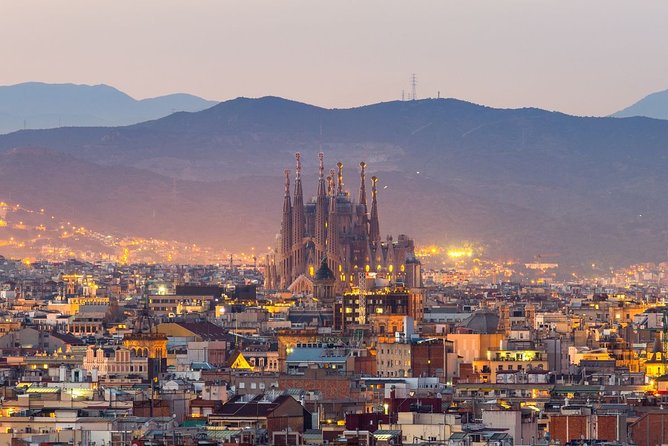 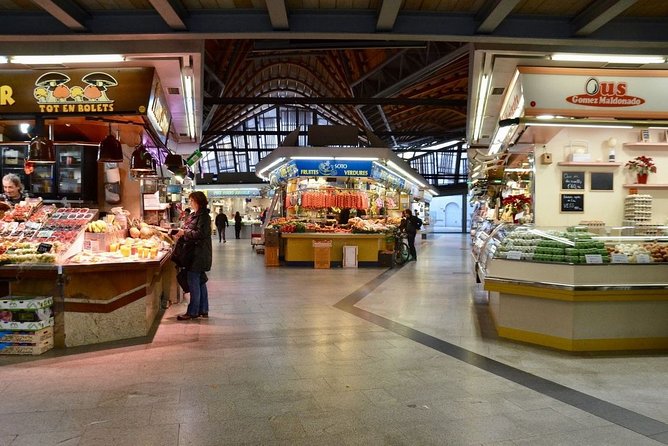 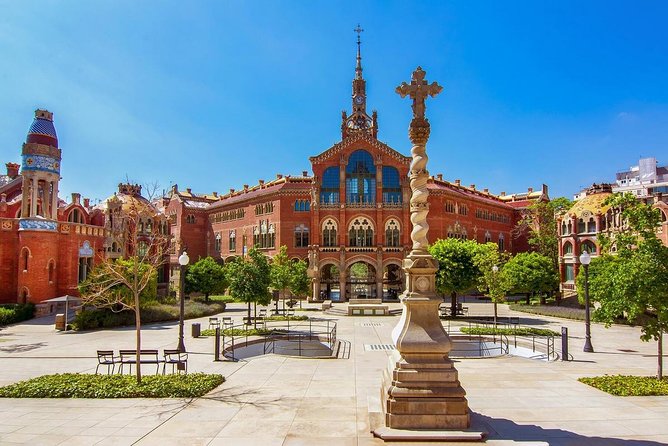 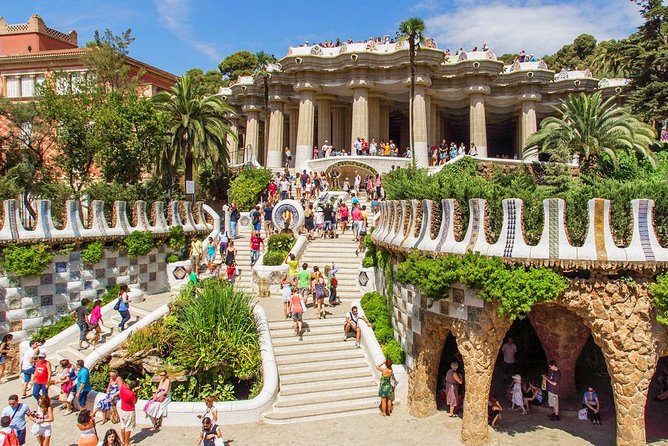 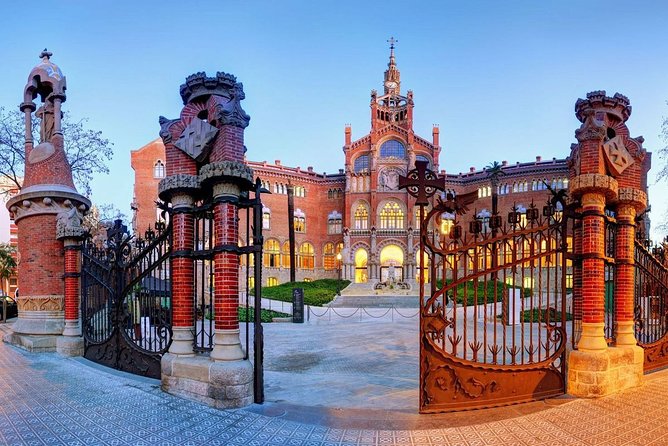 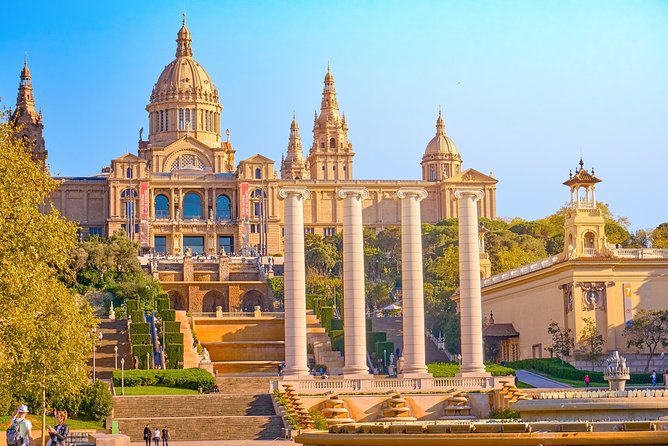 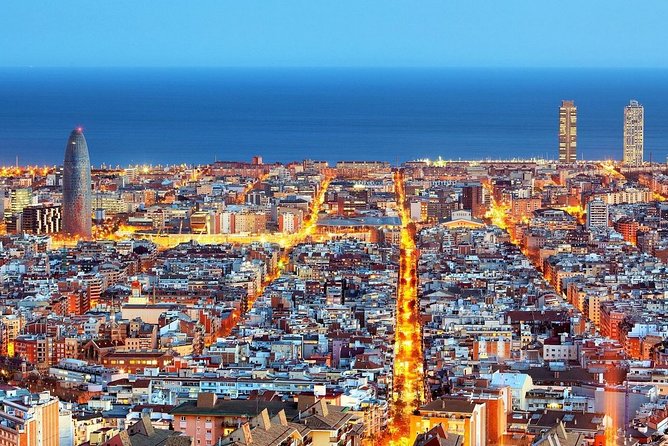 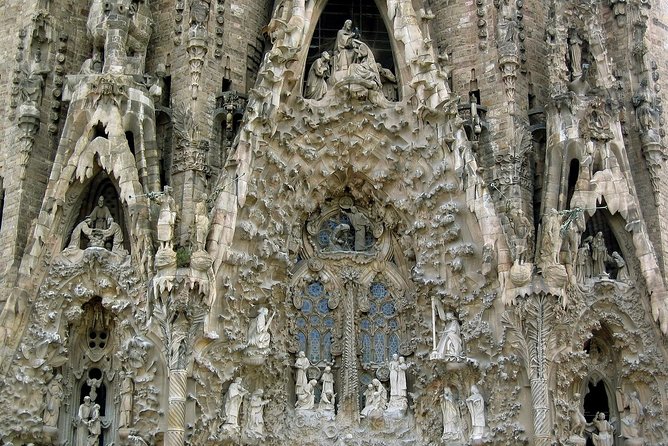 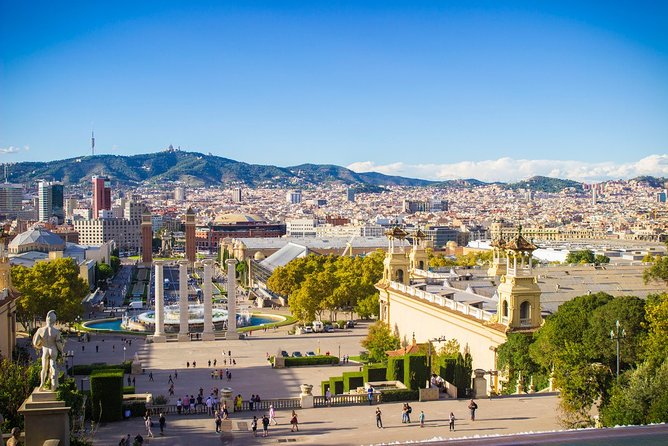 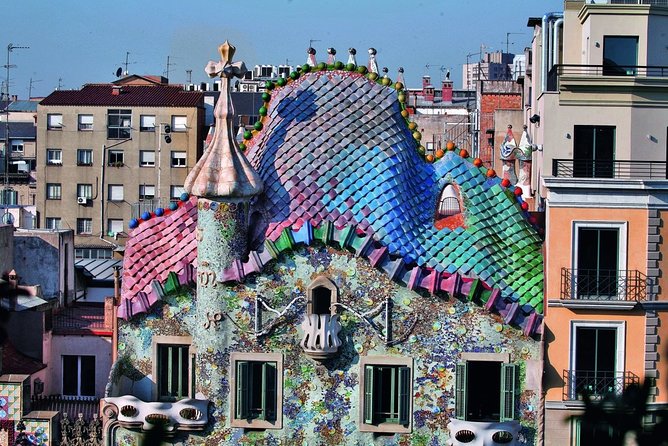 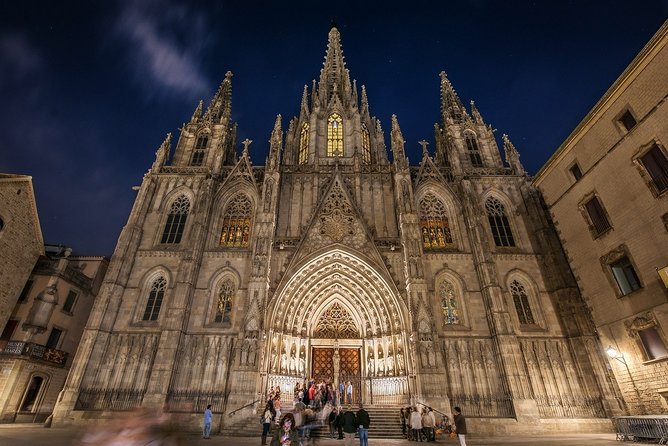 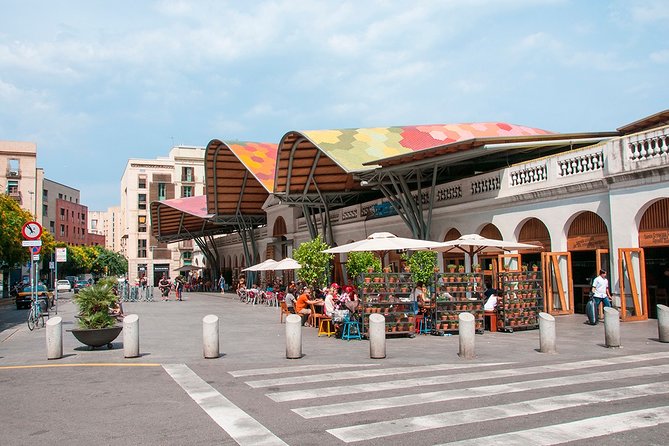 Barcelona has so many beautiful places to visit so it is impossible to do all the must-sees in one day without a good guide. We have made a perfect day tour for you so you could spend your day just relaxing and visiting all the best walking around with our guide– and you won’t want to miss anything.Our guide will pick you up from the hotel or another place you are staying in Barcelona.On a private vehicle, you will stroll through the main sights of this amazing city.You will visit Saint Caterina’s Market (Place for tapas as a local way, not touristic). You will have one hour there to eat and have some rest.After the tour, your driver will take you back to your cruise ship or to your hotel.

from
$43 NZD
Guided Tour: Palma Old town with optional visit to the Cathedral

from
$293 NZD
Guru of the Plaza Mayor

from
$167 NZD
Canyoning in Almería

from
$34 NZD
Camp Nou-F.C. Barcelona secrets with a sports journalist