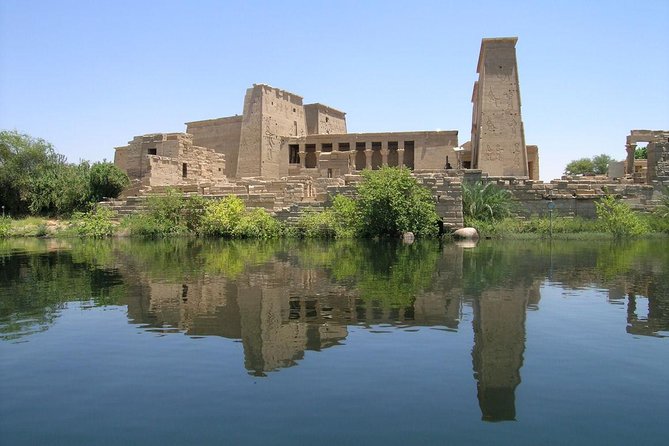 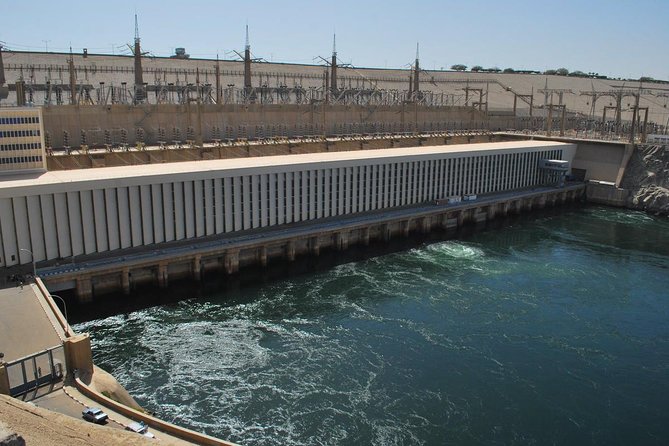 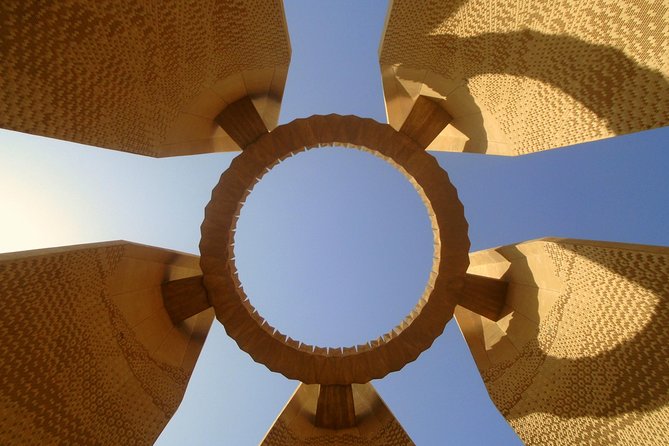 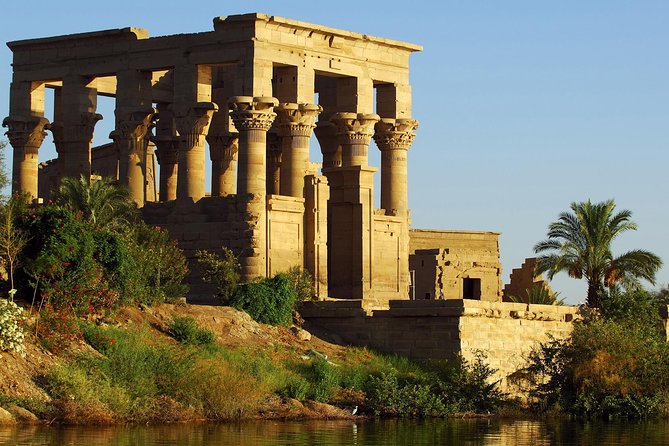 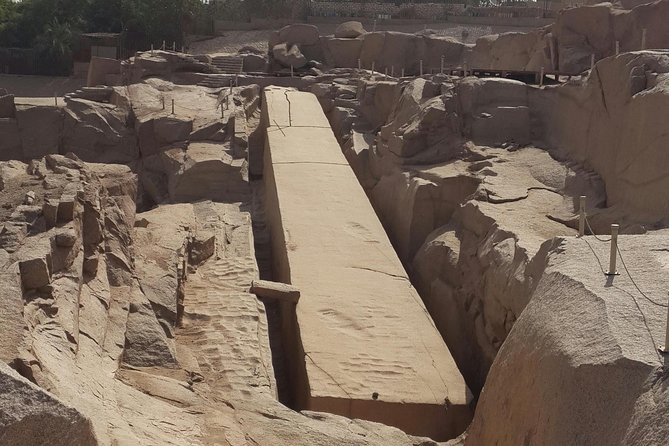 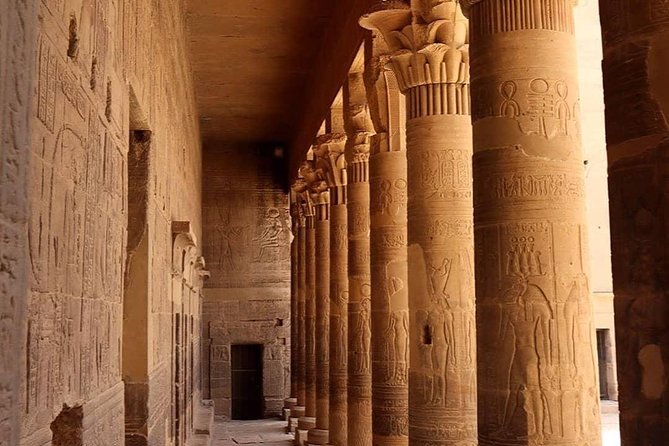 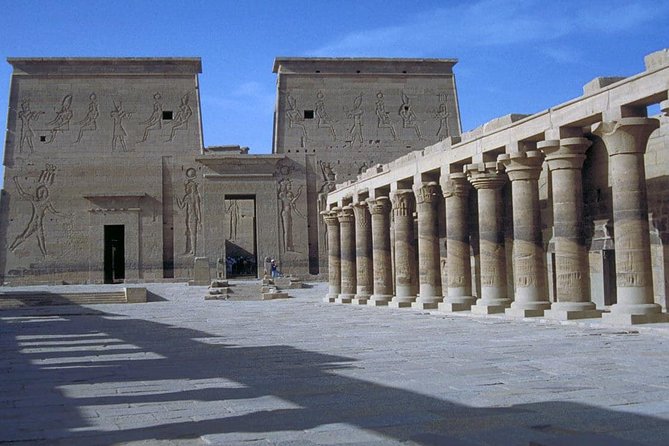 The granite quarries which supplied the ancient Egyptians with most of the hard stone used in pyramids and temples. The quarries still hold the Unfinished Obelisk, possibly intended as a companion to the Lateran Obelisk, originally at Karnak but now in Rome. It would have weighed over 1,100 tons and would have been the world's largest piece of stone ever handled.The Temple of Philae on the island of Agilka. The temple was dedicated to Isis, sister/wife of Osiris and patroness of the Ptolemaic rule.

from
$97 NZD
Half day guided trip to Egyptian Museum

from
$79 NZD
Private Day Trip at the Pyramids, Sakkara and Memphis

from
$46 NZD
from cairo to Luxor by train to visit west, east banks of luxor and balloon

from
$85 NZD
Day Trip to Luxor from Hurghada

from
$90 NZD
Private Tour of Saqqara, Memphis, and Giza with Three Meals

from
$108 NZD
Felucca Ride on the Nile

from
$255 NZD
Best Tour: Giza pyramids and Saqqara and Memphis and Dahshur