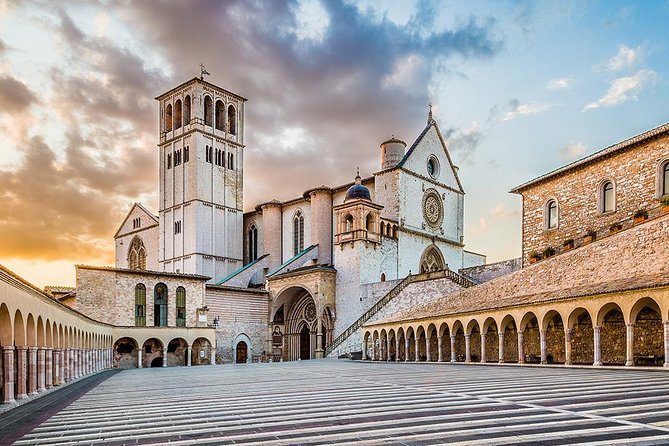 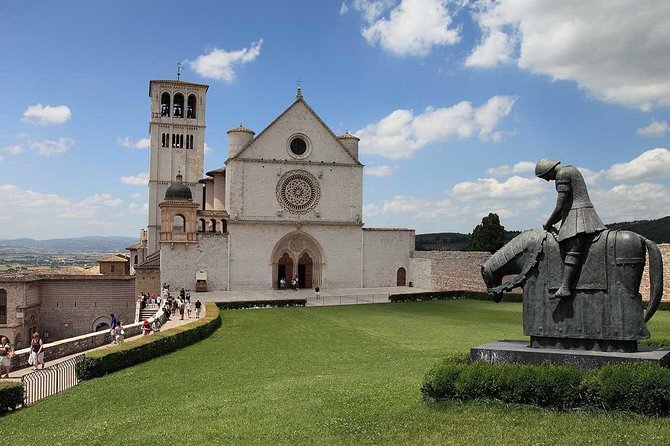 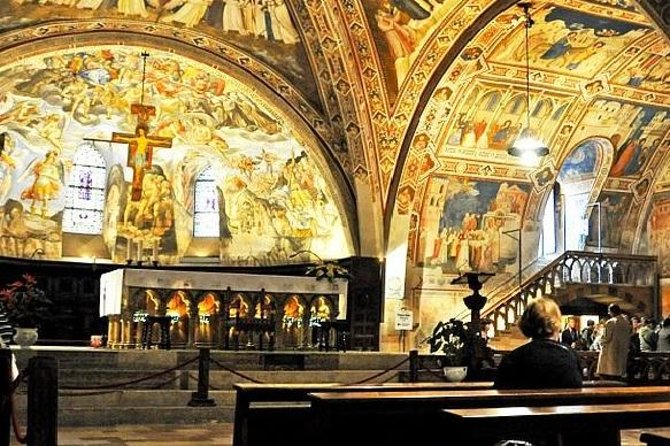 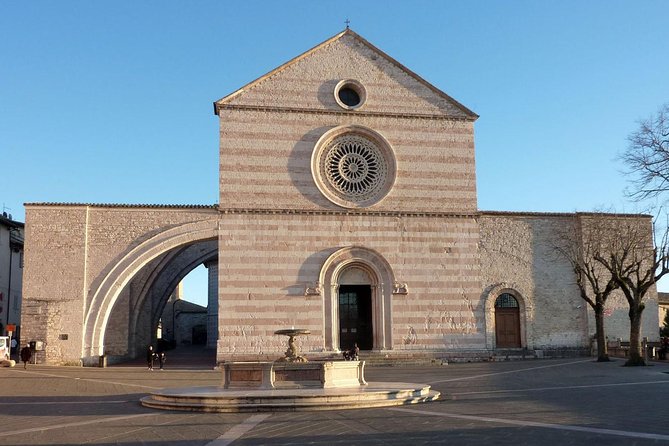 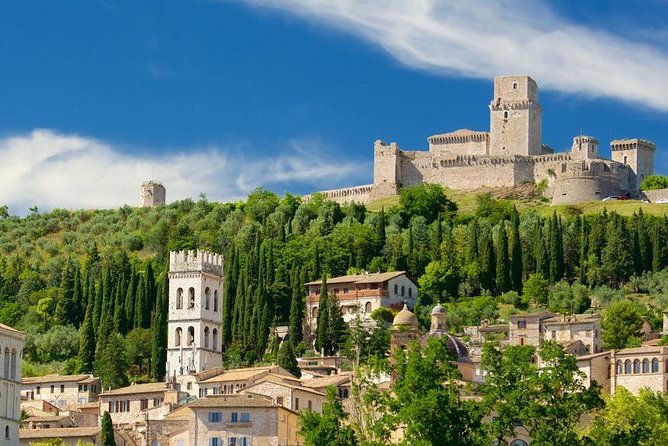 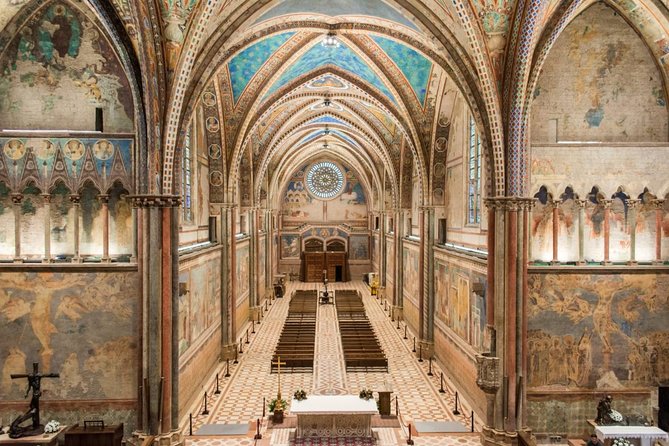 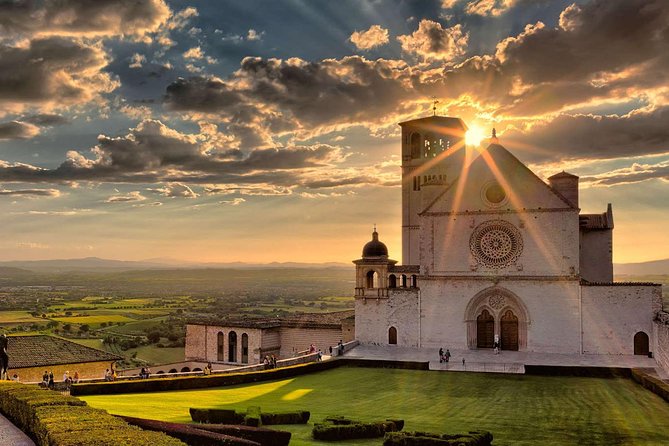 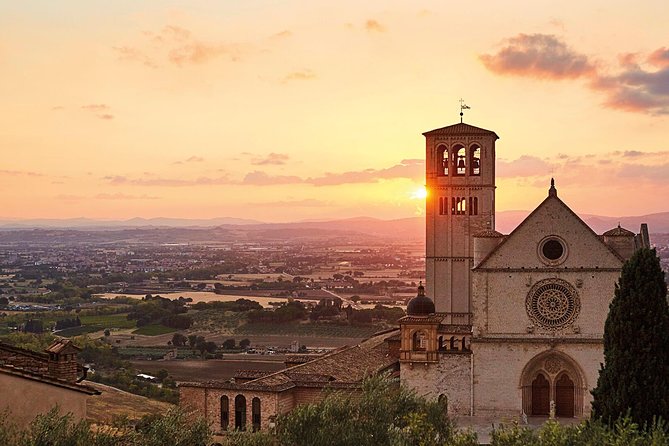 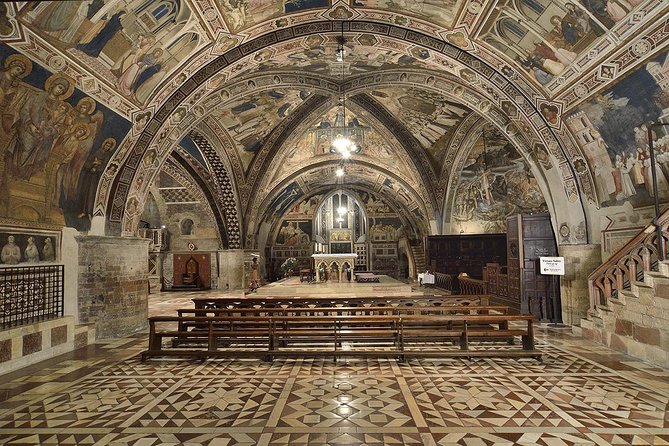 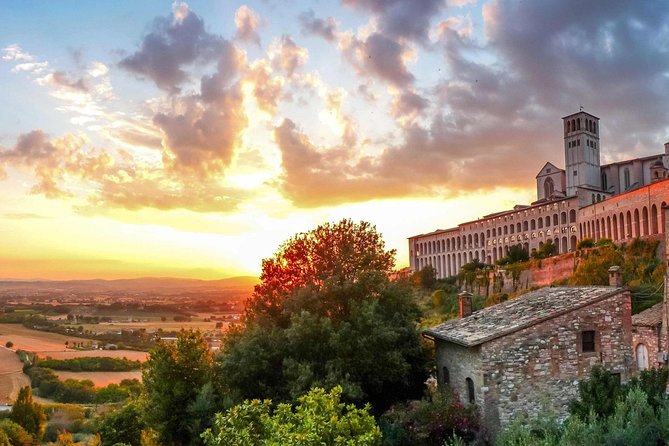 Swap the big city bustle for medieval small-town charms on this private day trip from Rome to Assisi. In the company of your very own  knowledgeable English-speaking driver, travel through the Umbrian hills to the UNESCO World Heritage-listed town of Assisi. See the Church of Santa Chiara, the birthplace and childhood home of St Francis of Assisi, as well as the town hall square and the Roman Temple of Minerva. After lunch (own expense), visit the Basilica of Santa Maria degli Angeli.

from
$63 NZD
FLORENCE IN A DAY: Uffizi + Accademia + Highlights + Lunch

from
$719 NZD
Syracuse and Noto

from
$393 NZD
Fifty Shades of Lemon