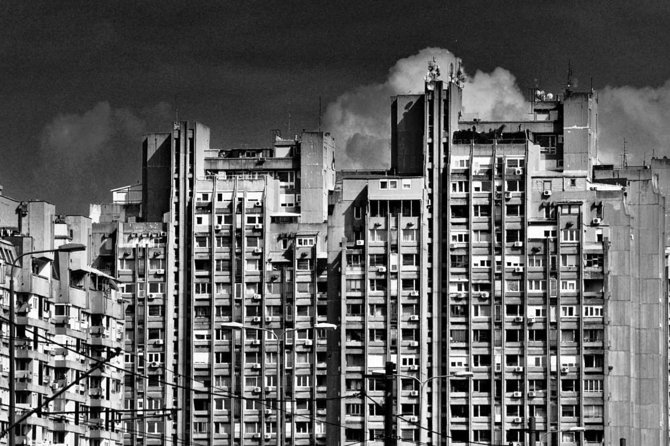 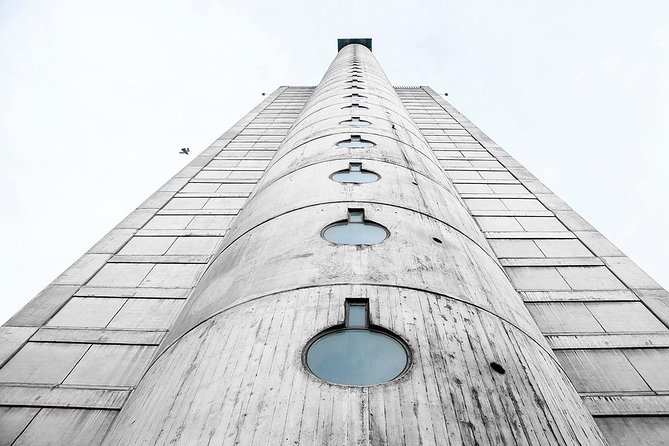 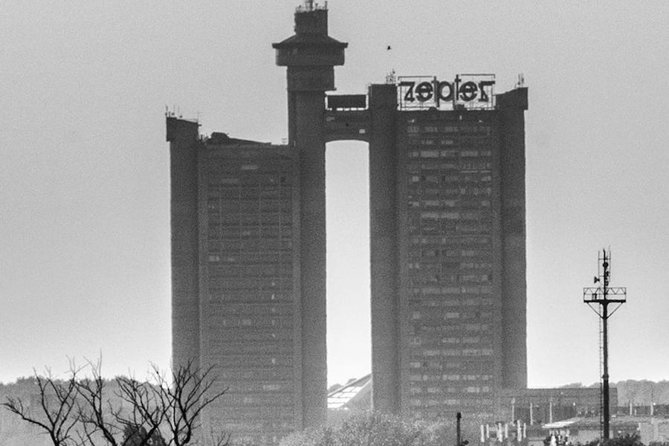 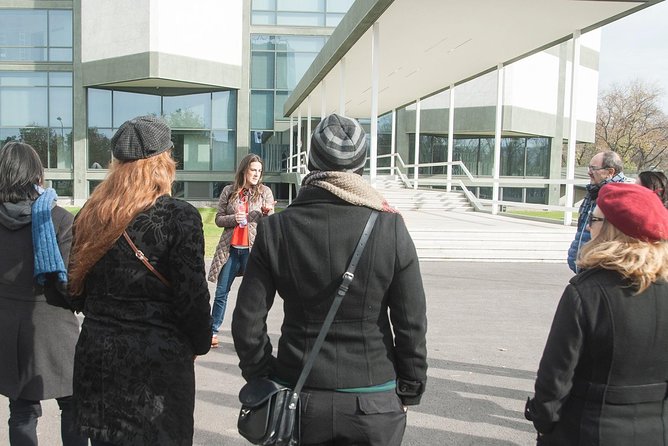 You'll have a close up on 5 exemplary buildings of Yugoslav socialist architecture. Find out why this architecture recently created a hype at exhibition at MoMA in New York and world-wide. Hear about it from the art historian guide who has not just studied it, but actually lived in it.You’ll discover the buildings for the socialist elites, buildings for socialist business, buildings to impress the non aligned comrades and social housing blocks for the classless society.You'll see how and why the architecture changed from the Soviet-like to modernism to brutalism. In 2 hours you'll understand 50 years of Yugoslavian utopia.

from
$427 NZD
From Belgrade : Viminacijum , Golubac and Fortresses on the Danube

from
$42 NZD
Peaks of the Balkans

from
$83 NZD
Private Day Trip To Zagreb From Belgrade