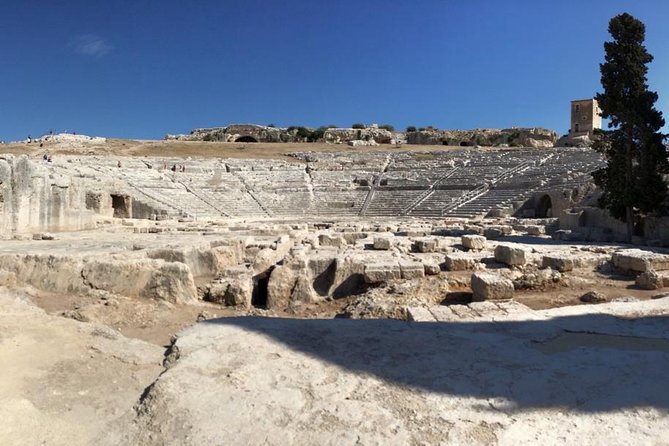 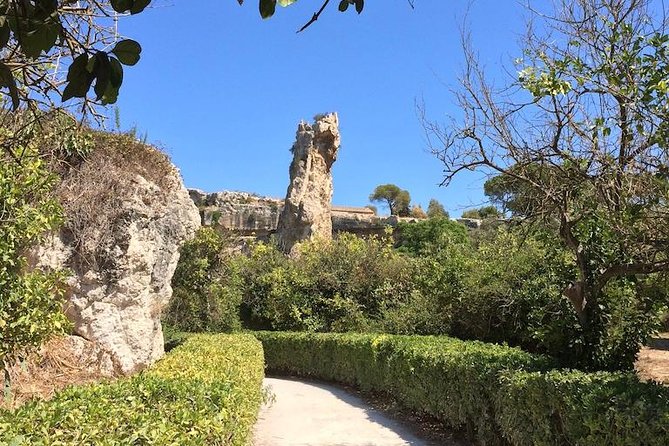 During the 4th century BC the Greek city of Syracuse has experienced an important urban expansion that has led to the birth of a new residential area: NEAPOLIS (new city).To crown this district, King Ieron Il has created here a large sacred area consisting of the immense altar of Zeus and one of the largest theaters in the Greek world. The buildings were inserted in a monumental building context that made Syracuse one of the most beautiful cities in the Mediterranean. Only later did the Romans build the amphitheater, for bloody games.The latomia, where the building stone was dug, will refresh our visit walking among legends, archeology and nature.

from
$87 NZD
Amalfi Coast by Car and by Boat

from
$1,042 NZD
Rome at Sunset with Tiramisù

from
$153 NZD
Delicious Venice Street - food tour with a native

from
$212 NZD
Florence & Pisa from Livorno

from
$364 NZD
Capri & Sorrento from Positano

from
$109 NZD
Positano, Sorrento and Pompeii Guided Tour from Naples

from
$543 NZD
PAESTUM and POMPEI