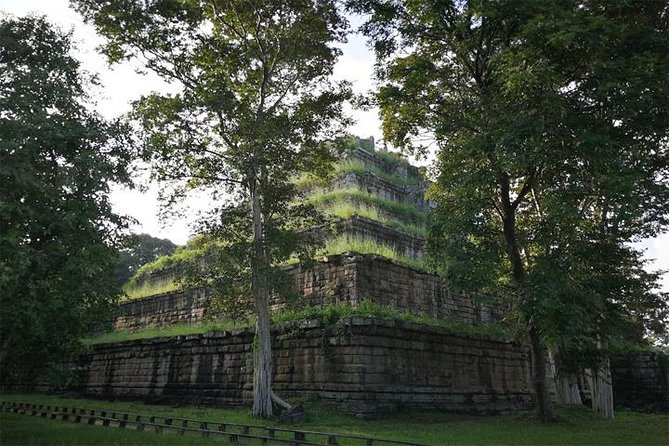 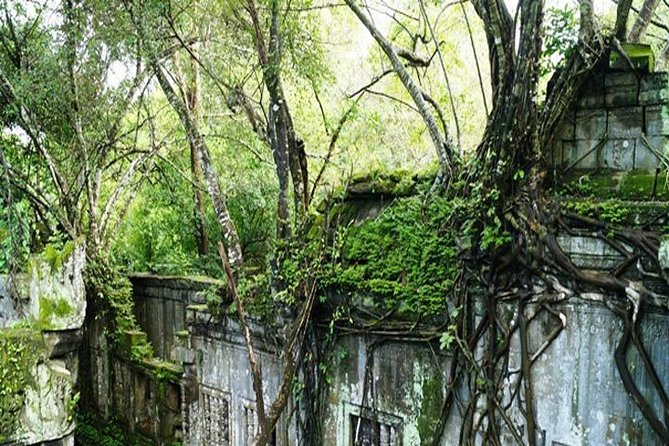 Morning (7:15AM): Pick up from hotel/AirportAt 8:00AM, Our tour guide will bring you look Beng Mealea temple a jungle temple located in 77 km from Siem Reap it was built during the reign of king Suryavarman II in the early 12th century that was as a Hindu temple.Lunch at Local RestaurantAfter lunch we going to visit the Ancient city of Khmer Empire that was “ Koh Ker  temple” it was built by King Jayavarman IV in 9th Century. Koh Ker was a cult site where Shiva had been worshiped a long time. Also Jayavarman IV was an ardent worshiper of this Hindu god. that also the most important strategic route of the Khmer empire. Coming from Angkor and Beng Mealea to Koh Ker this road led to Prasat Preah Vihear and from there to Phimai in Thailand and Wat Phu in Laos.In the last, on the way back to Siem Reap at the same way we will see the nice view of sun set on top of Bakong Temple.Overnight at hotel

from
$32 NZD
One Day Angkor Wat Sunrise with Lunch