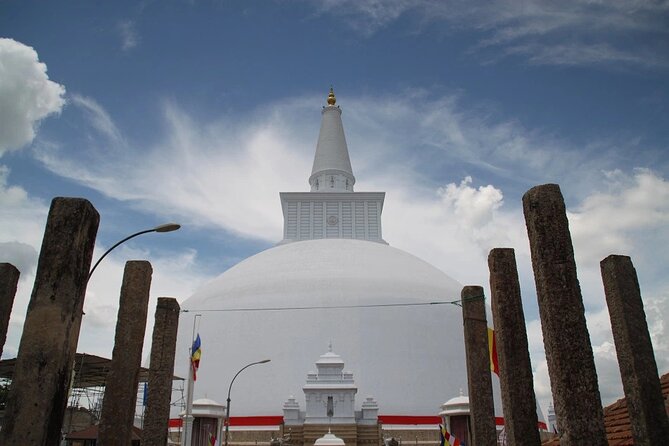 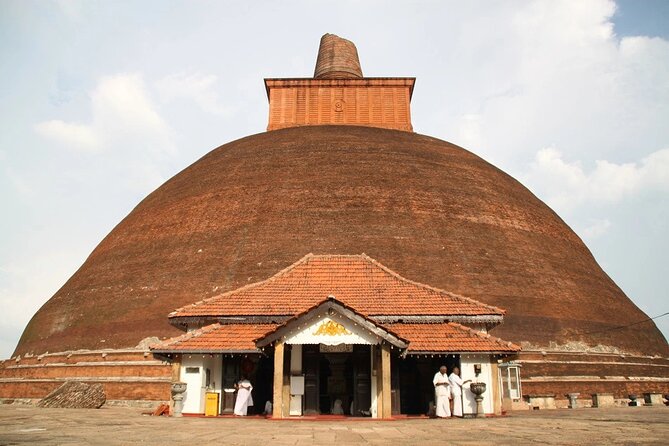 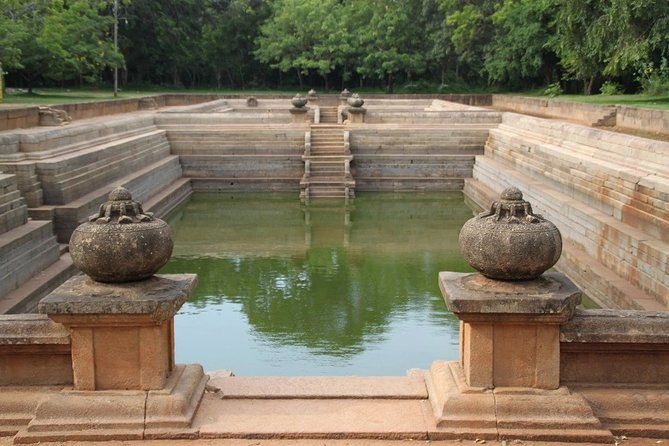 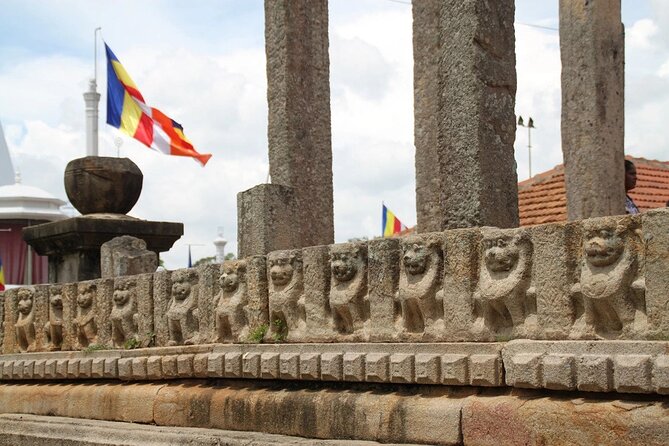 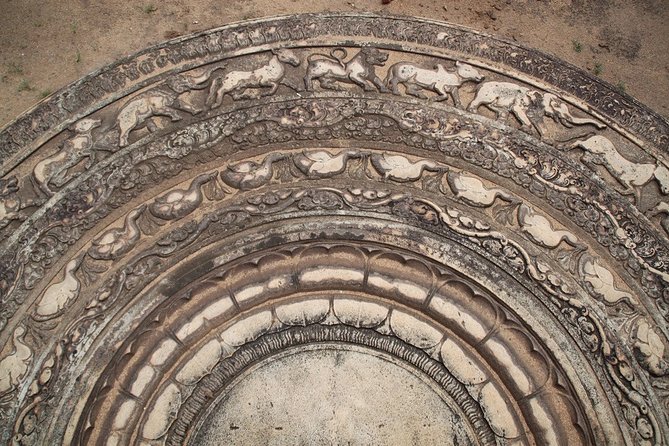 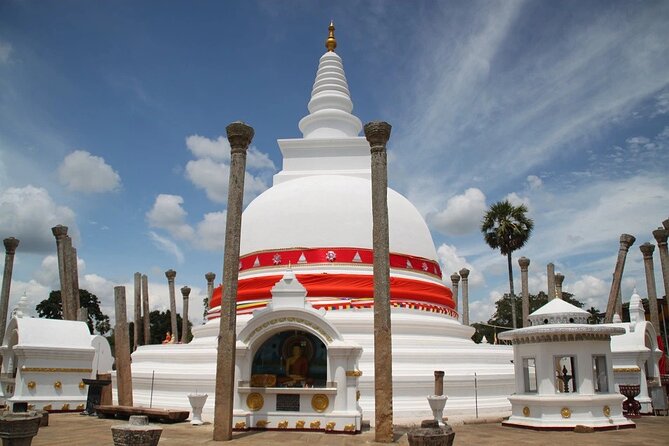 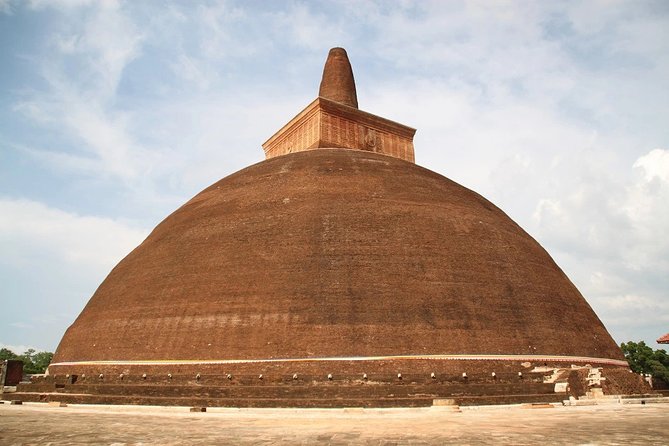 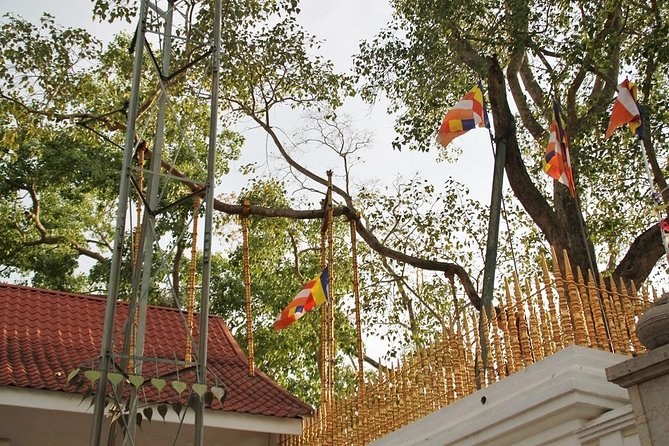 Located around 4 - 6 hours north east of Colombo, the ancient capital of Sri Lanka, known as Anuradhapura, is a trove of archaeological monument that dates back as early as the 3rd century BC. Consisting of mainly ‘Dagobas’ (brick stupas) that tell the story of how the kings of old united the country under the religion of Buddhism, the sacred city of Anuradhapura can be considered as the starting point of modern day Sri Lankan civilization. Listed as a UNESCO World Heritage Site, Anuradhapura possesses towering ancient stupas such as the Jetavanarama Dagoba, the Abhayagiri Dagoba and the Ruwanweliseya Dagoba that are only surpassed by the pyramids of Giza. Couple that with the presence of the oldest planted tree in the world in the form of the Sri Maha Bodhi, these priceless monuments is the top reason you should visit the sacred city in Sri Lanka.

from
$79 NZD
Waterfall Hike and Village Experience from Mahiyanganaya

from
$37 NZD
Southern Coast Highlights and River Safari from Bentota

from
$54 NZD
Spiritual Experience from Anuradhapura

from
$94 NZD
Galle One day Tour

from
$2,137 NZD
Wilpattu Wildlife Safari and Cultural Tour in a day