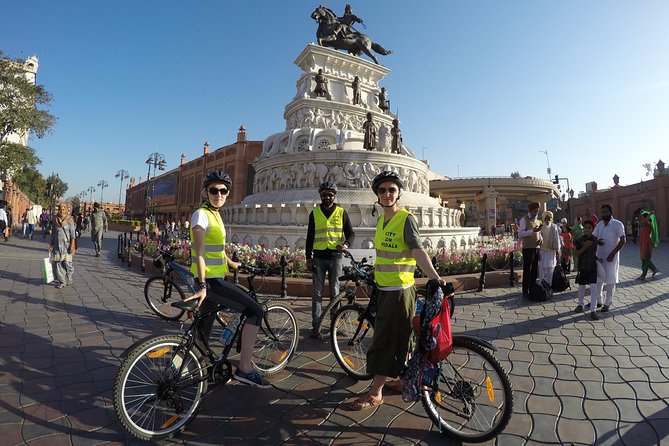 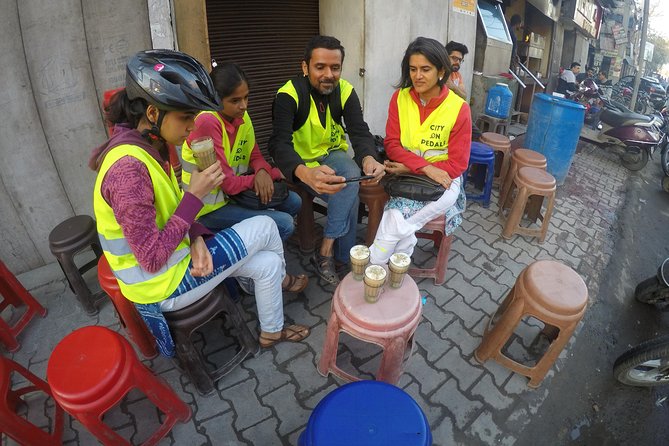 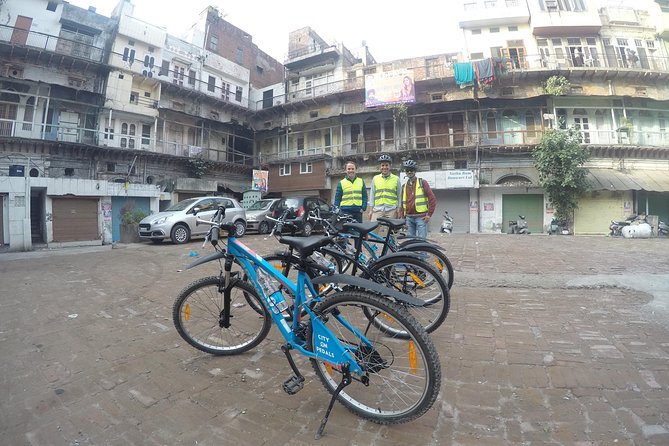 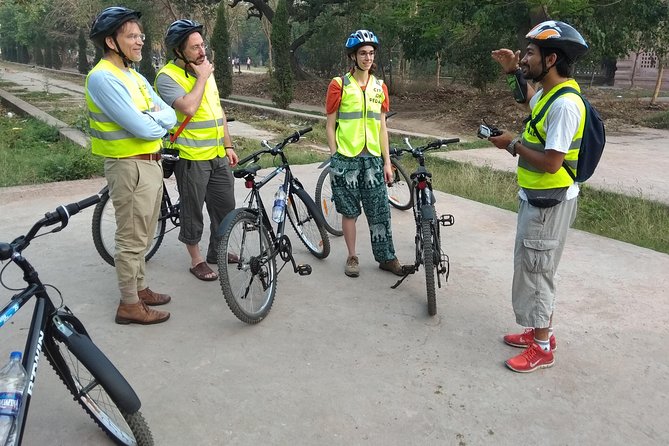 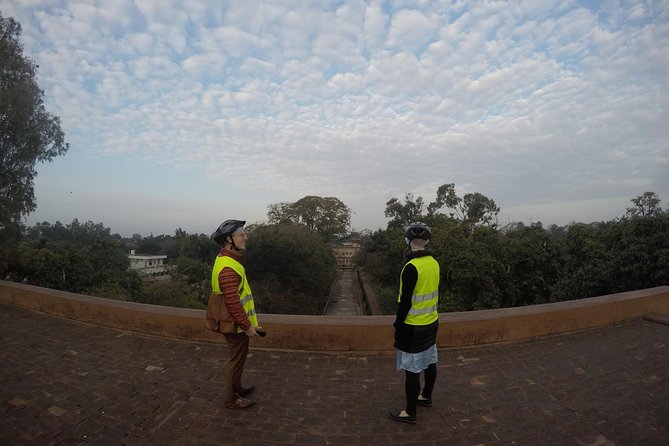 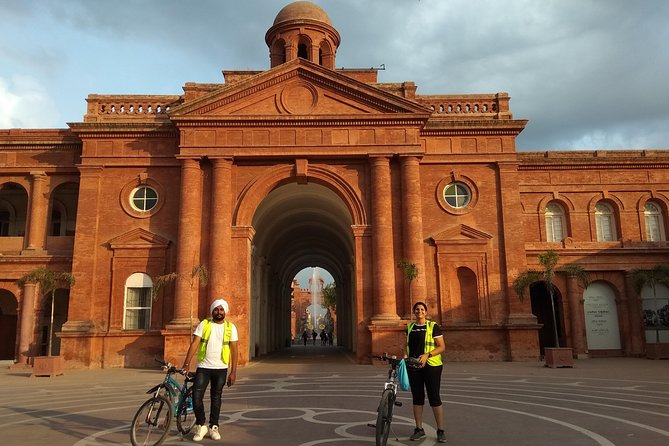 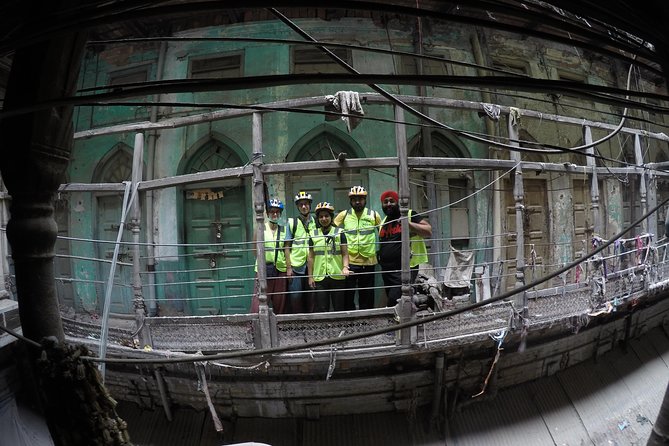 Our classic, easy-paced guided tour through an ancient palace, heritage streets, narrow bylanes and some of the oldest neighborhoods deep inside the walled city of Amritsar which are best explored either on foot or with our bicycles. Ride through the narrow winding streets with squares, buildings with domes and chattris that are indicative of the influence of the Islamic and Rajputana style of architecture.Explore some of the lesser-known hidden gems of the city with old temples, akharas, and arguably the first-ever Amritsar Shopping Mall before malls became cool. Taste & learn the traditional ways of preparing some of Amritsar’s most popular breakfast items, street food, and sweets.

Organised by City On Pedals

from
$1,261 NZD
Motorcycle Tour to Royal Land of Rajasthan-India (15 Days)