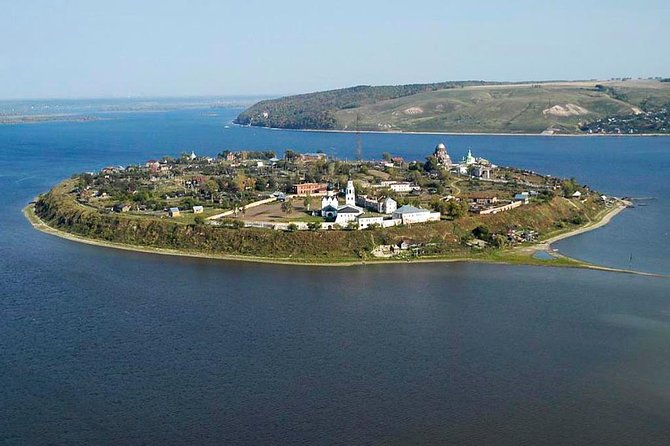 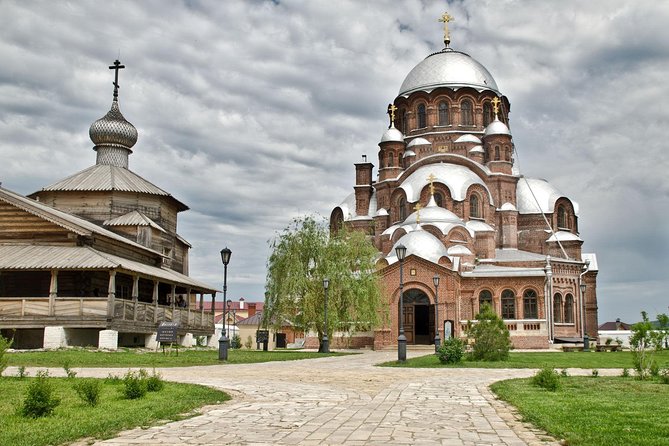 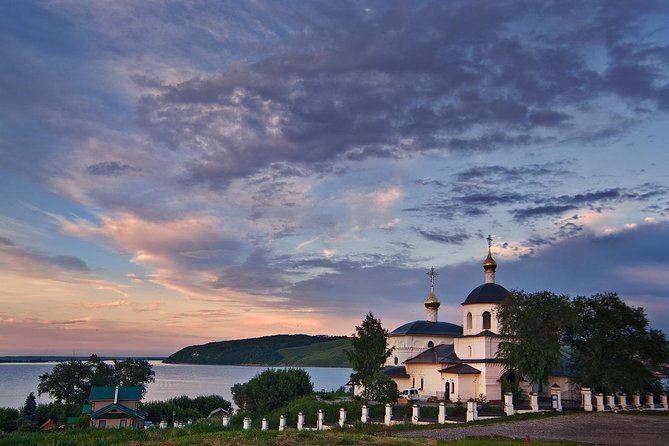 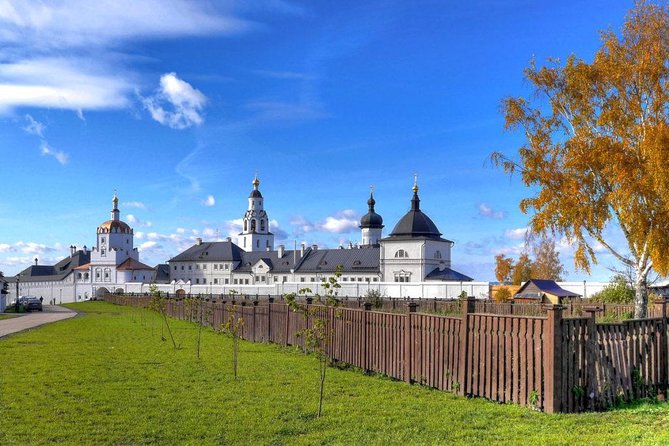 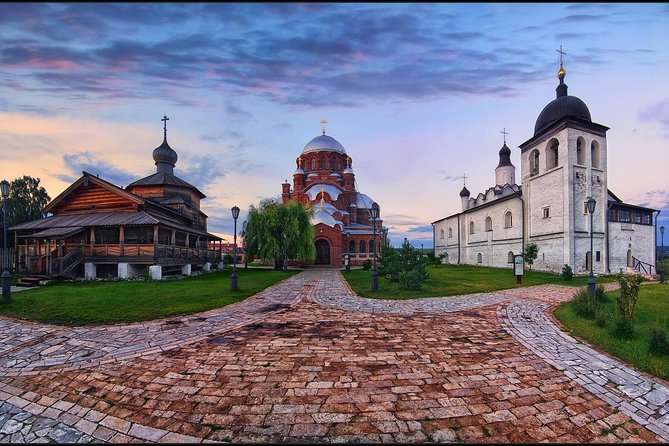 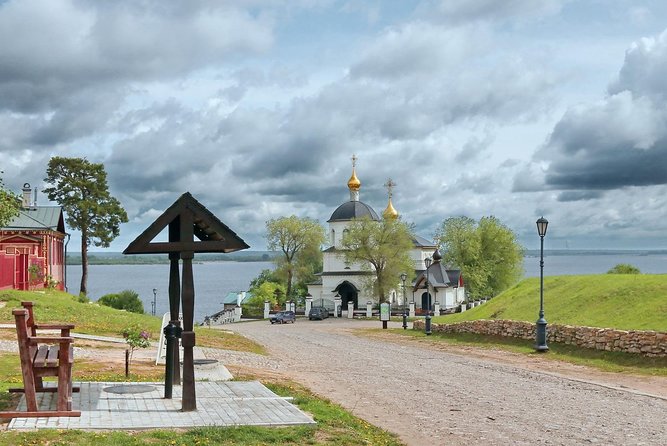 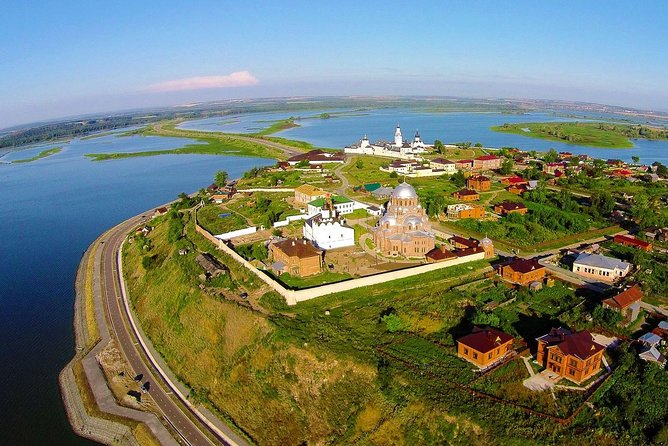 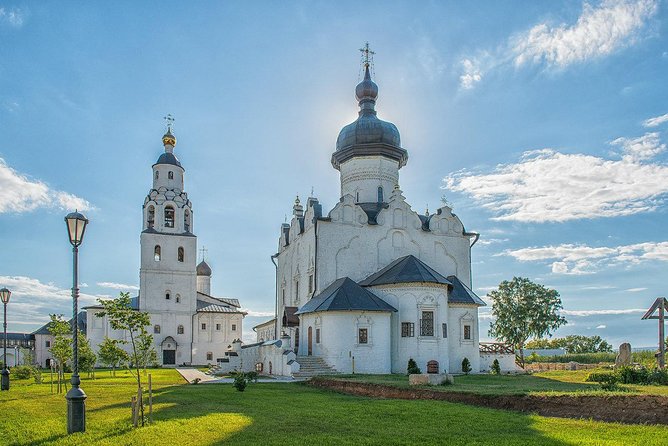 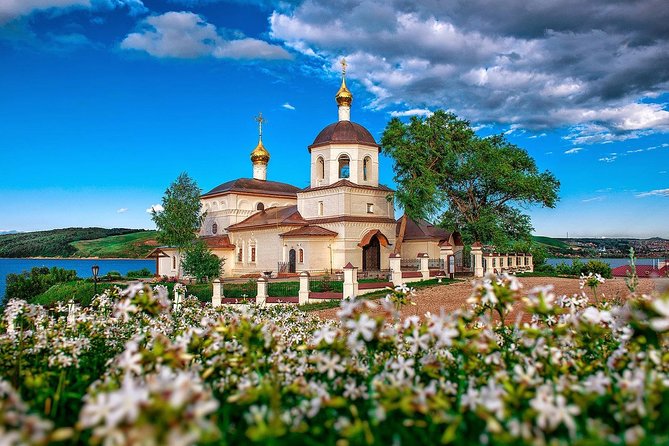 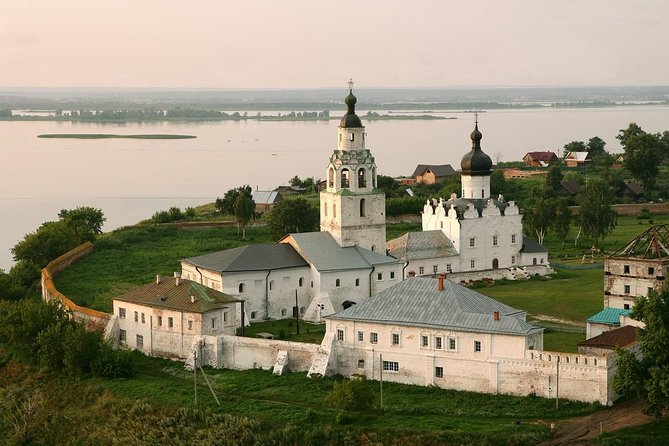 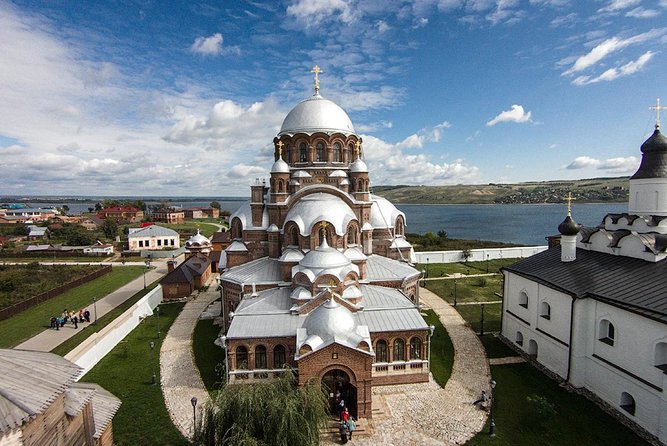 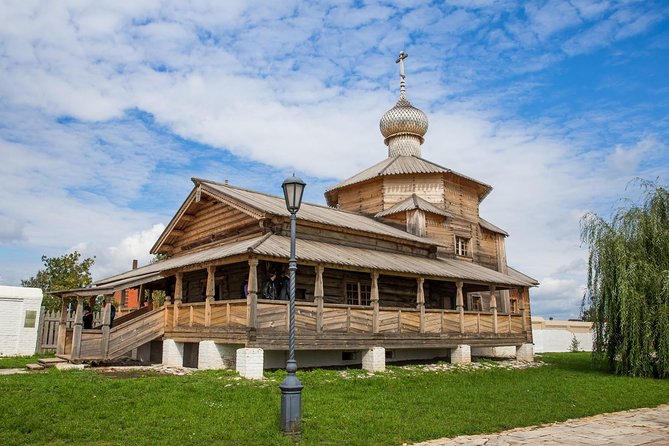 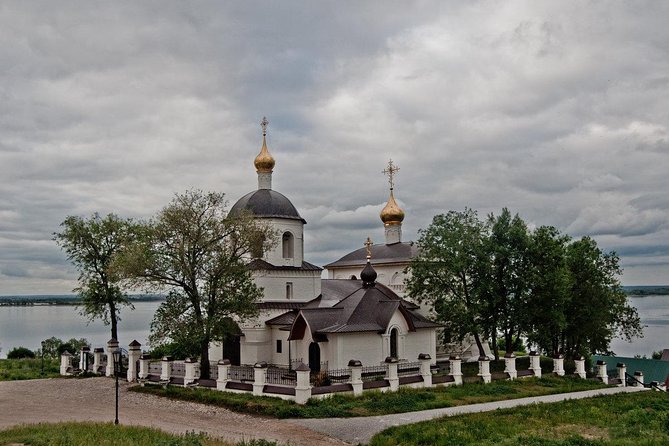 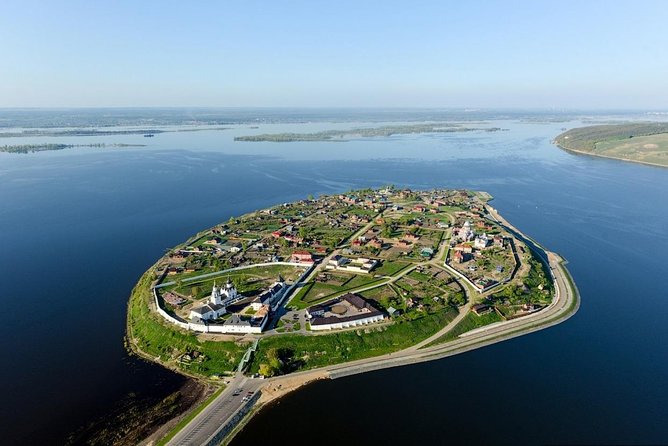 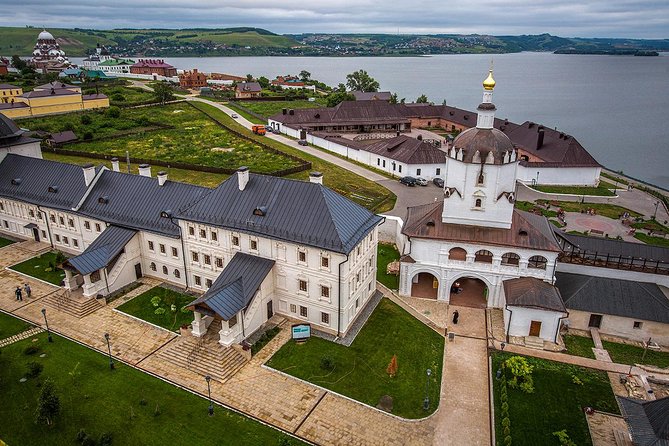 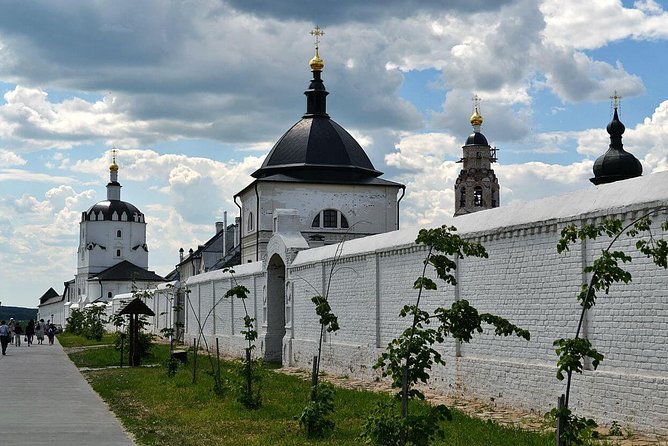 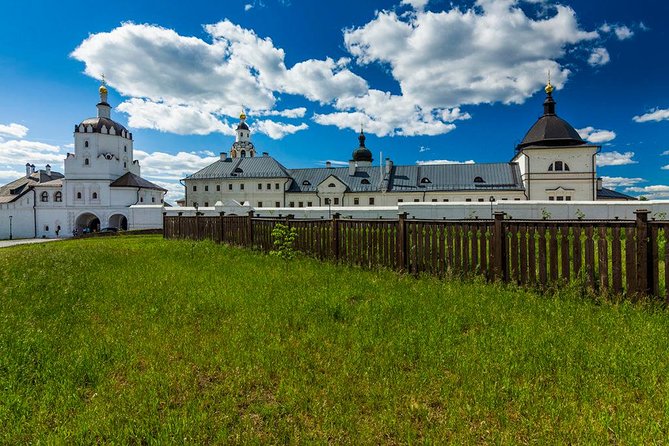 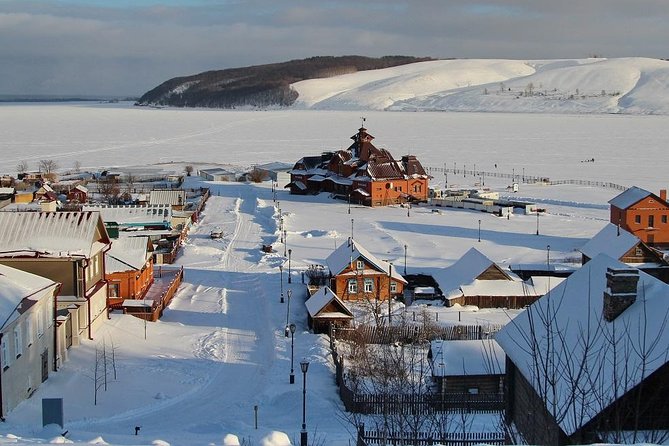 A private guide will take you to the amazing trip around the ancient Russian town, founded by Csar Ivan the Terrible in 1551. You will find out why emperor Paul the First fell in love with this place and how Sviyazhsk got its name. The landscape makes you forget about the fuss and problems, and the water space surrounding the island from all the sides will remind you of Eternity and Harmony.• Guaranteed skip-the-line entrance

from
$1,243 NZD
Photographer in Moscow

from
$305 NZD
Trans-Mongolian Railway Tour from Moscow to Beijing.

from
$158 NZD
Highlights of St. Petersburg from Thursday to Sunday

from
$846 NZD
Tour to the Curonian Spit "Dance, Forest, Dance"

from
$411 NZD
Small-Group Tour of Moscow Metro with Guide

from
$91 NZD
Temples of different religions