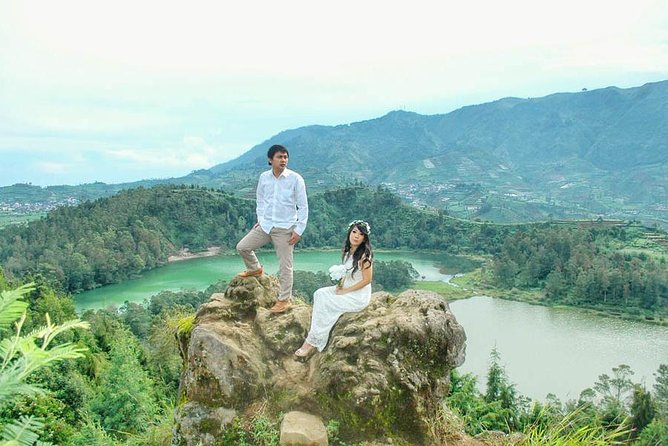 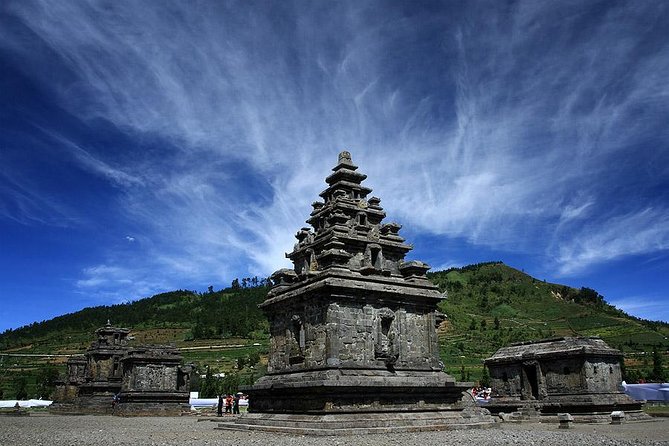 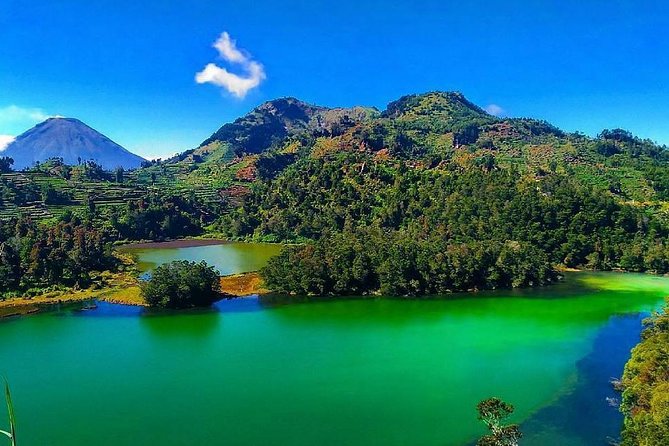 The Plateau is the location of eight small Hindu temples from the Kalingga Kingdom.[3]:79,90 It is unclear when they were built, estimated to range from mid 7th century to end of 8th century AD; they are the oldest known standing stone structures in Java.[4] They are originally thought to have numbered 400 but only eight remain. The temples are now believed to have been named after the heroes of the Hindu epic Mahabharata.[5]Michell claims Dieng's misty location almost 2,093 m above sea level, its poisonous effusions and sulphur-coloured lakes make it a particularly auspicious place for religious tribute. The temples are small shrines built as monuments to the god-ancestors and dedicated to Shiva.[6]The Hindu shrines are miniature cosmic mountains based on plans in Indian religious texts, although Schoppert suggest the design motifs have little connection to India.

from
$99 NZD
Private Transfer from Waitabula to Tambolaka Airport (TMC)

from
$209 NZD
Private Transfer from Semarang Airport (SRG) to pedurungan

from
$27 NZD
Private Transfer from Yogyakarta Airport (JOG) to Banyuraden

from
$85 NZD
Airport Transfer To Lovina

from
$70 NZD
Private Transfer from Surabaya Airport (SUB) to Bangkalan

from
$17 NZD
Private Transfer from Padang Airport (PDG) to Batusangkar

from
$62 NZD
Private Transfer from Lempake to Samarinda Airport (AAP)