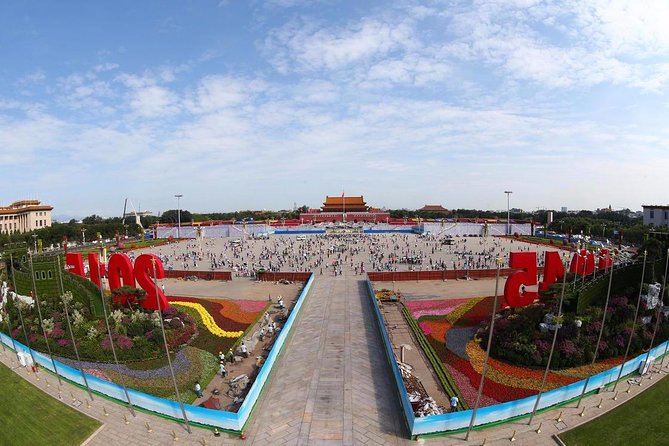 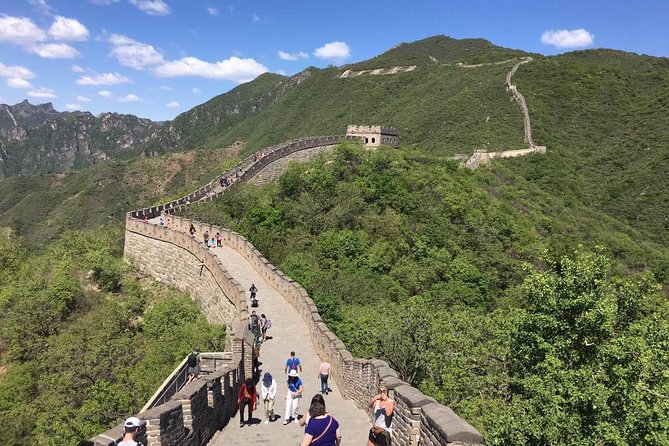 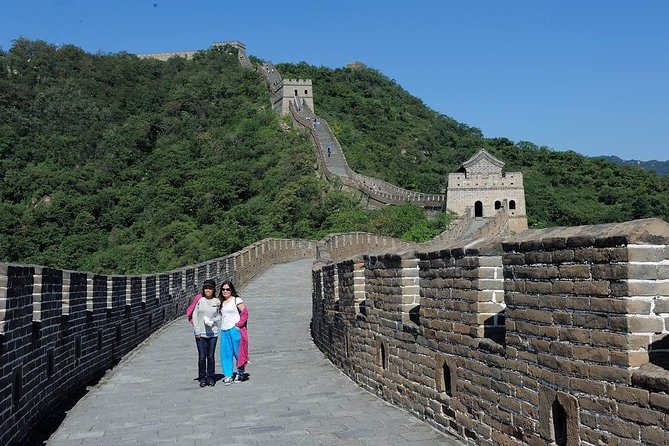 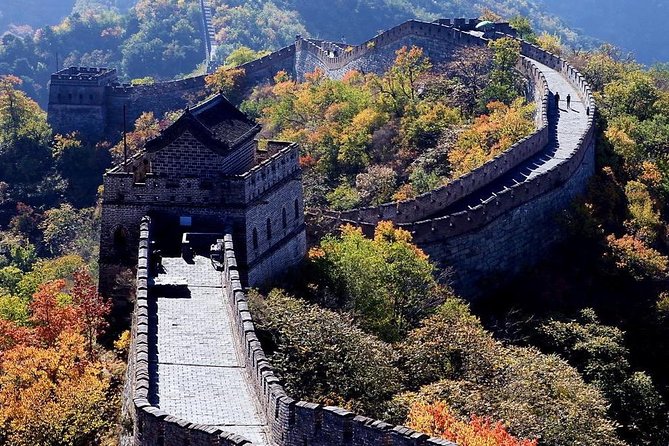 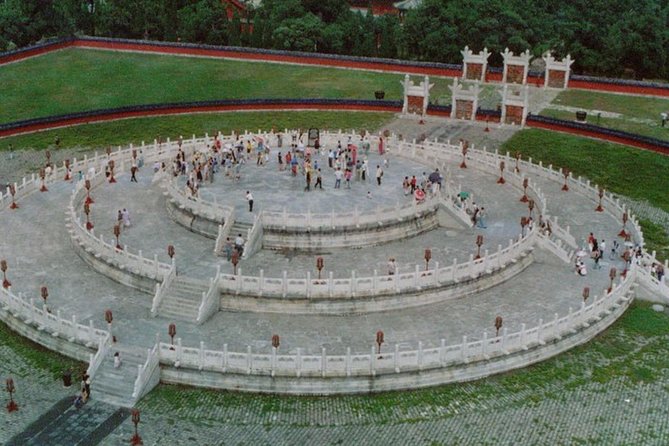 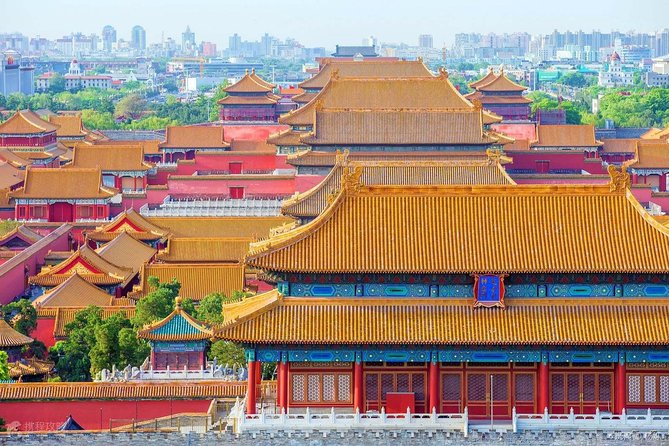 Experience the history and culture of China's Capital City-Beijing during this 2-day private tour from Hangzhou by plane. Your friendly and knowledgeable private guide will give you a comprehensive overview of this fascinating city, its local community and cuisine during a 2-day private tour. The sites you will visit including the UNESCO Sites: Great Wall of China, Forbidden City, Temple of Heaven and Summer Palace. Admire the Tian'anmen Square, stroll along the local Hutong allays and enjoy authentic Chinese Lunch. Flexible itinerary of this private tour will let you travel and explore at your own pace and style. Tour including plane tickets, entrance fee, lunch, one night of accommodation in a 4-star hotel, English speaking tour guide and private vehicle, you can choose to end your tour in Beijing or return Hangzhou,

from
$790 NZD
Chengdu in One Day: Panda Base and Giant Buddha Private Tour