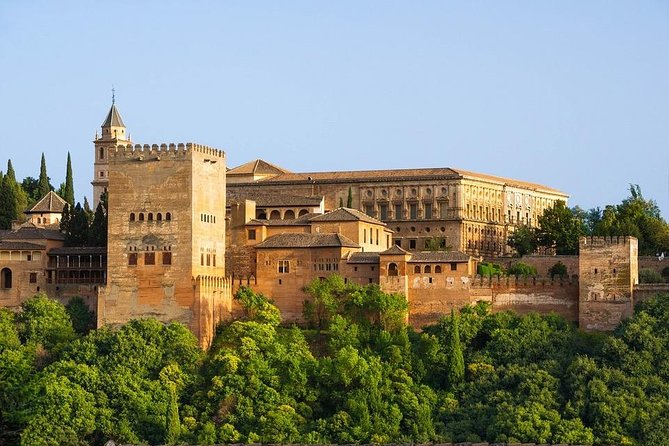 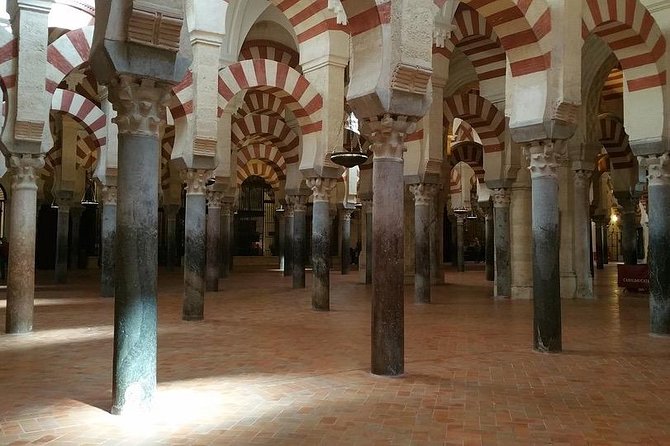 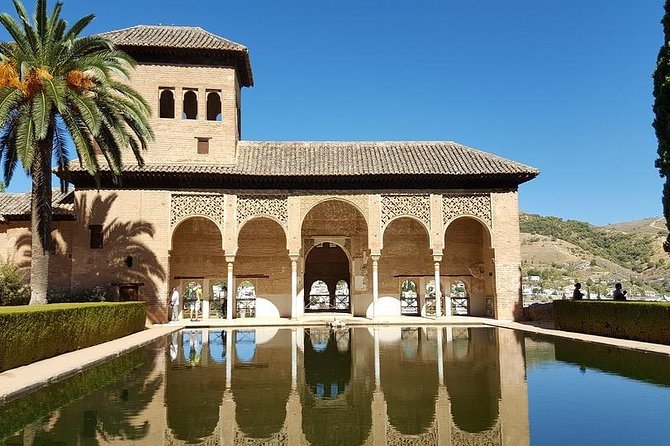 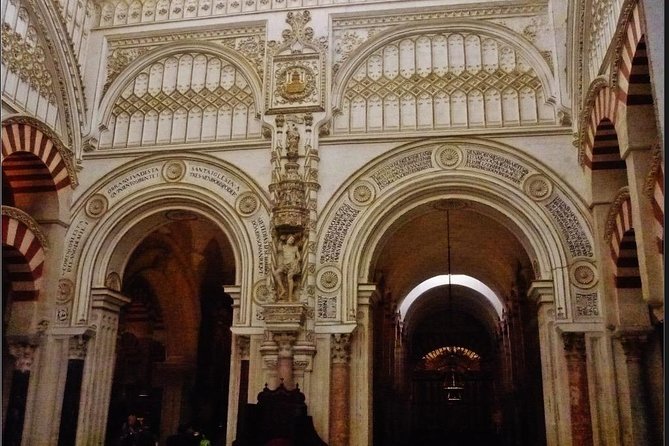 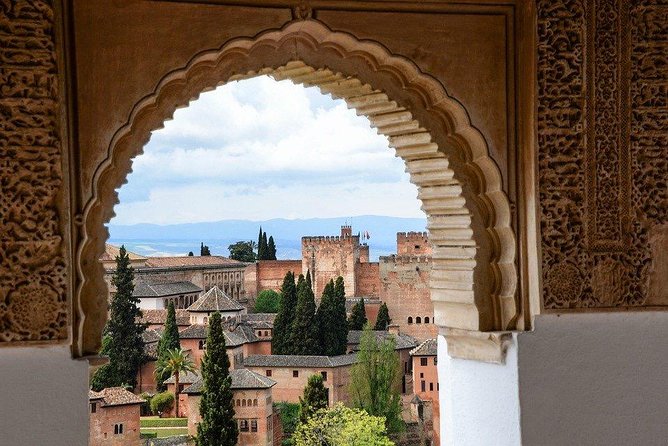 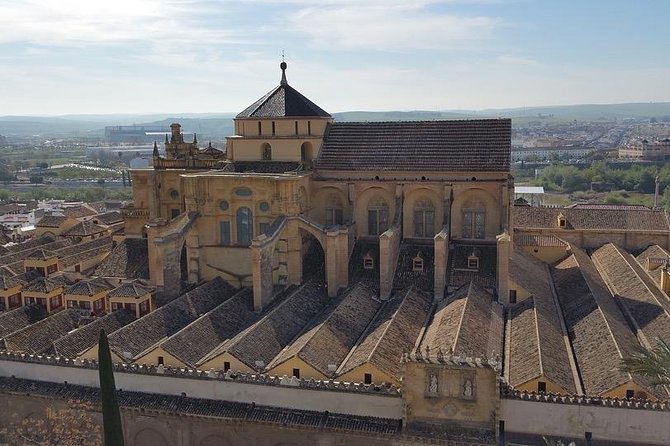 Alhambra in Granada & Mosque of Córdoba - From Madrid

We will start by knowing Granada, as the main attraction we will visit the Alhambra, which initially was a military zone at the beginning; then the Alhambra became a royal residence and the court of Granada.Then we continue with the visit to the Palacios Nazaries, this is a palatial complex, home of the kings of Granada. In the 13th century, it was started by the founder of the dynasty, Alhamar.We continue the tour around the Generalife Gardens, considered one of the most beautiful in the world, from there you can see the Alambra, the Albaicín and a great view of the fertile plain of Granada.We will end our route with a visit to the Cathedral Mosque of Cordoba, a World Heritage Site since 1984, it is the most important monument in the Islamic West and one of the most impressive in the world.

from
$139 NZD
Prisons and captives of the Alhambra

from
$118 NZD
Alcazar of Seville Skip the Line Admission Ticket

from
$136 NZD
From Barcelona: Montserrat Tour With Guide

from
$5 NZD
Guided Tour of the Alhambra from Nerja

from
$173 NZD
The Secret Valencia: Mysteries, Legends and Curiosities