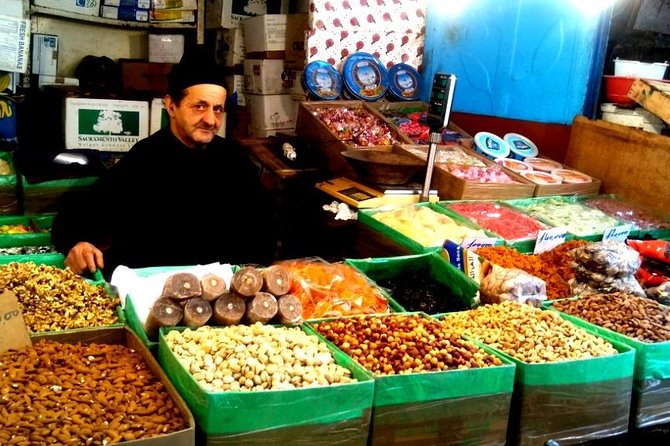 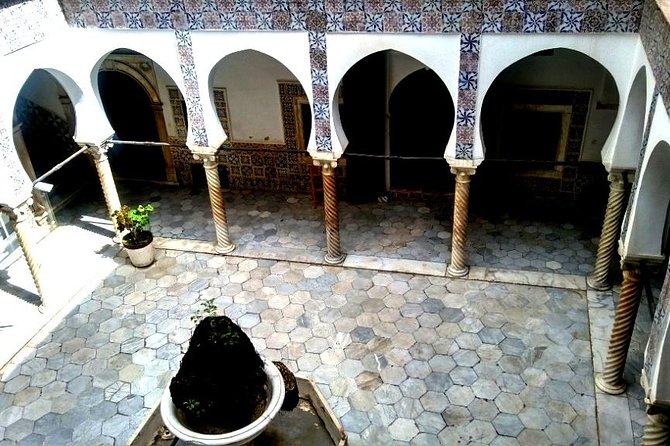 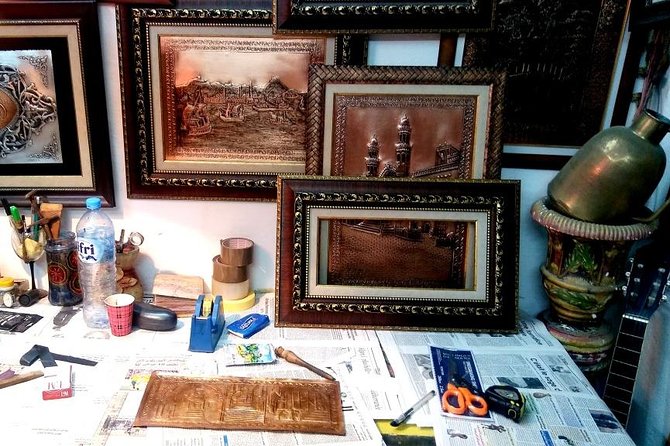 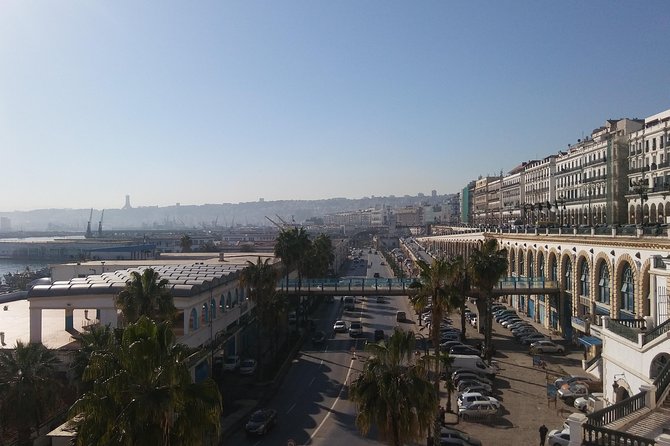 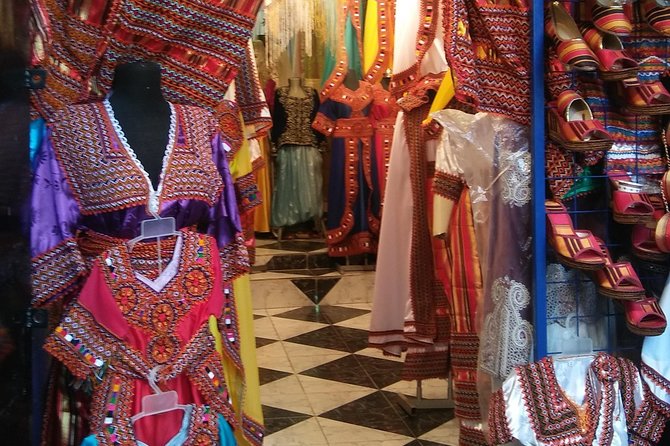 A small Phoenician colony on Algiers's former islands was established and taken over by the Carthaginians sometime before the 3rd century bc. After the Punic Wars, the Romans eventually took over administration of the town, which they called Icosium. Its ruins now form part of the modern city's marine quarter, with the Rue de la Marine following a former Roman road. Roman cemeteries existed near Bab-el-Oued and Bab Azoun. The city was given Latin rights by the emperor Vespasian. The bishops of Icosium are mentioned as late as the 5th century, but the ancient town fell into obscurity during the Muslim conquest of North Africa.

from
$825 NZD
Must Eat Tour of Karachi

from
$174 NZD
Sailing and Snorkeling Day Tour to Les Saintes

from
$153 NZD
Antequera private walking tour by Tours in Malaga

from
$162 NZD
Private Tour - Time travel to a post town of the Edo period, Urawa!

from
$169 NZD
Cruise on the lagoon of Bora Bora

from
$35 NZD
Tour Of Amman By Night From Dead Sea

from
$122 NZD
Theatre of the Wild 3 days: Salt Lick Lodge and Satao Camp