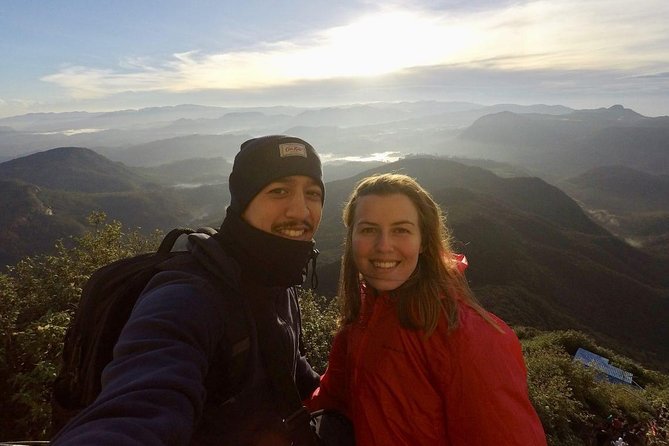 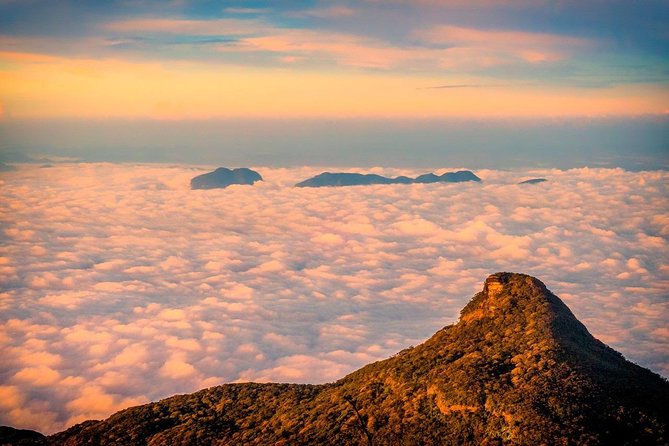 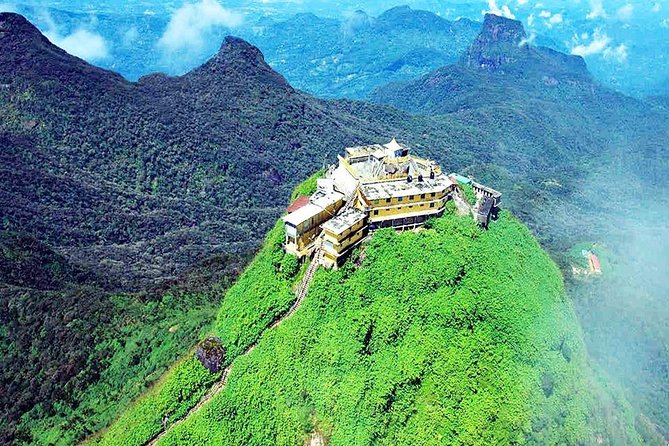 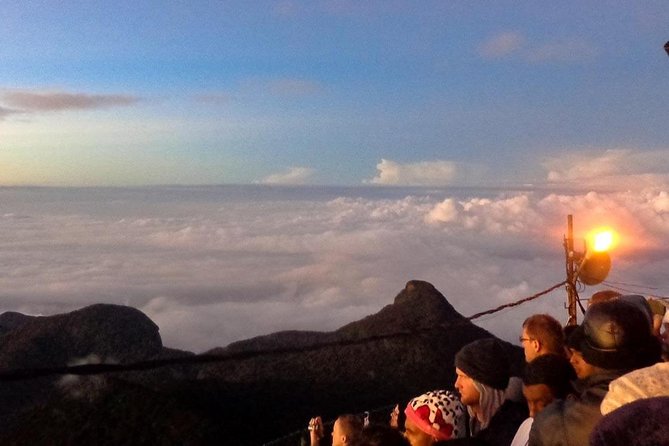 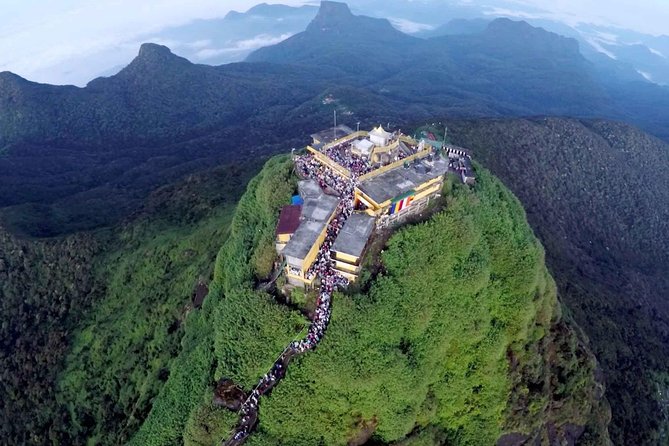 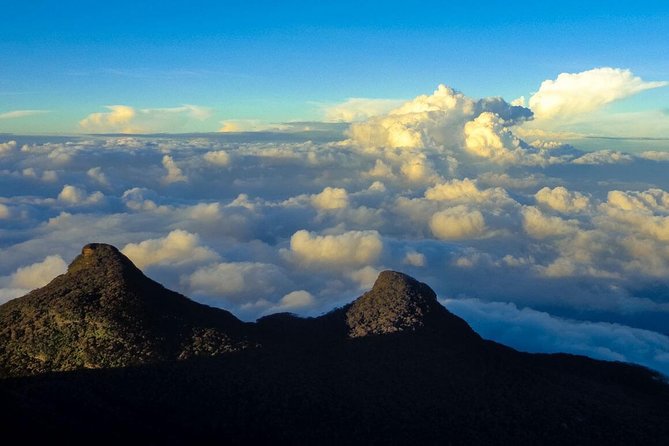 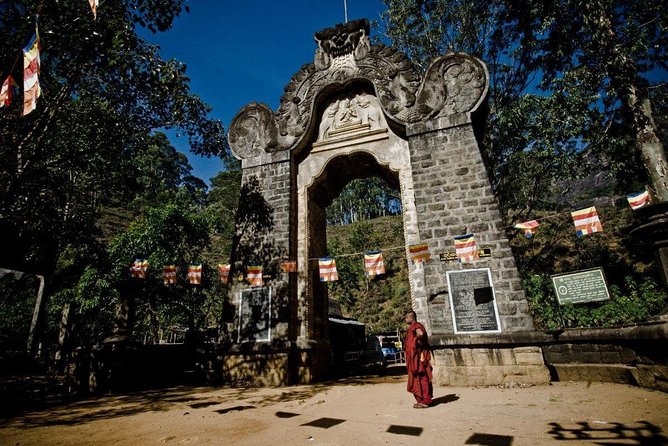 Adam's peak is Located in a beautiful area of the southern Hill Country, this lofty peak has sparked the imagination for centuries and been a focus for pilgrimage for more than 1000 years.It's variously known as Adam’s Peak (the place where Adam first set foot on earth after being cast out of heaven), Sri Pada (Sacred Footprint, left by the Buddha as he headed towards paradise), or perhaps most poetically as Samanalakande (Butterfly Mountain; where butterflies go to die). Legends attribute the huge ‘footprint’ crowning the peak to St Thomas, the early apostle of India, or even Lord Shiva.The pilgrimage season begins on poya day in December and runs until the Vesak festival in May. In season, pilgrims and tourists alike make the climb up the countless steps to the top. At other times, the summit's temple can be unused, and is often obscured by clouds

Organised by Mahaweli Tours and Holidays

from
$72 NZD
Private Colombo Walking Tour with a Local Guide

from
$66 NZD
Day Tour to Sigiriya,Cave,Pidurangala with Safari from Dambulla / Sigiriya

from
$57 NZD
Overnight Adventure in Kitulgala with Borderlands Camping

from
$99 NZD
Whale Watching In Mirissa From Negombo

from
$264 NZD
3 Ancient Kingdoms from Colombo

from
$204 NZD
2 Days Tour to Wilpattu & Anuradhapura from Colombo

from
$141 NZD
Evening Safari in Minneriya National Park from Negombo