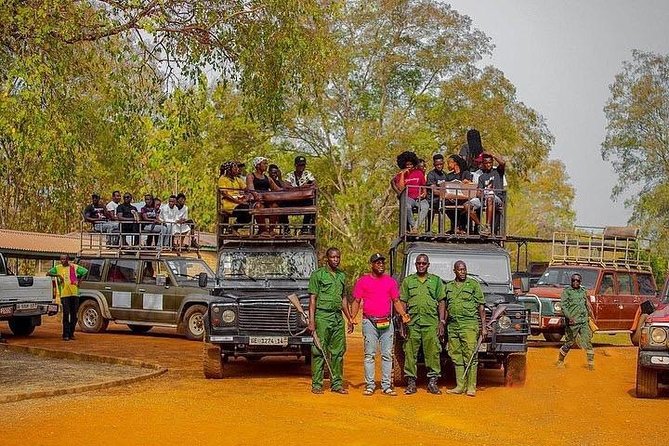 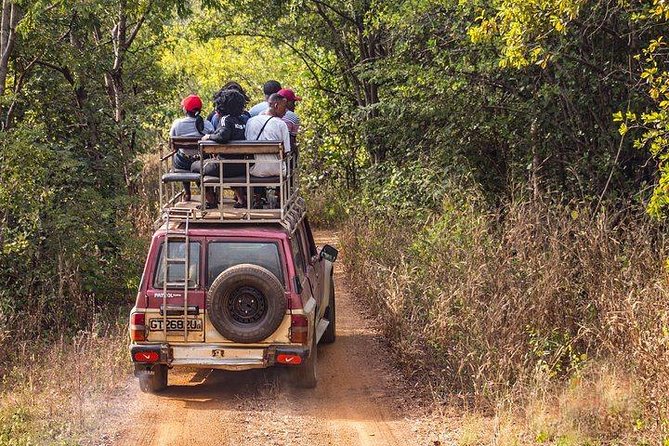 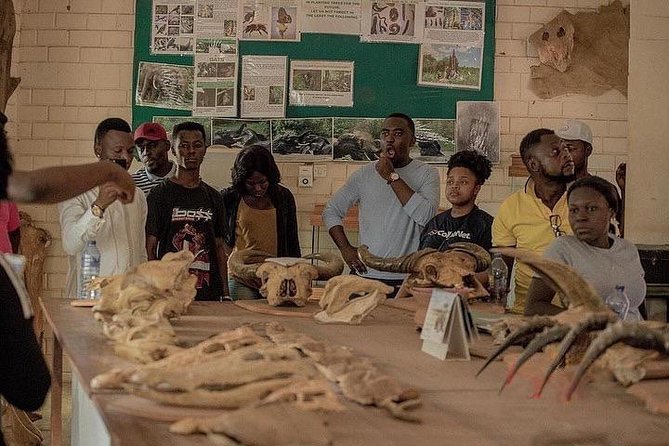 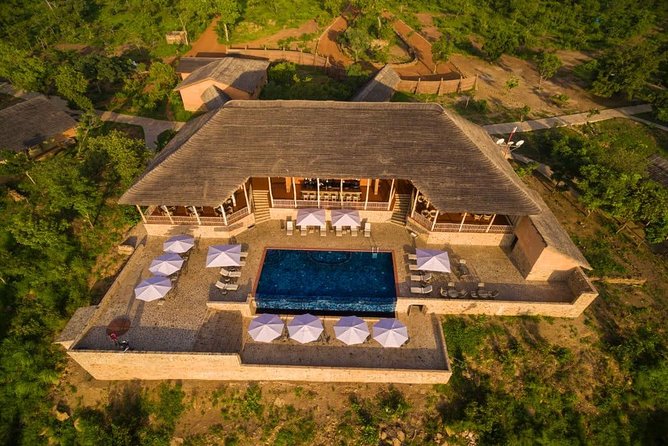 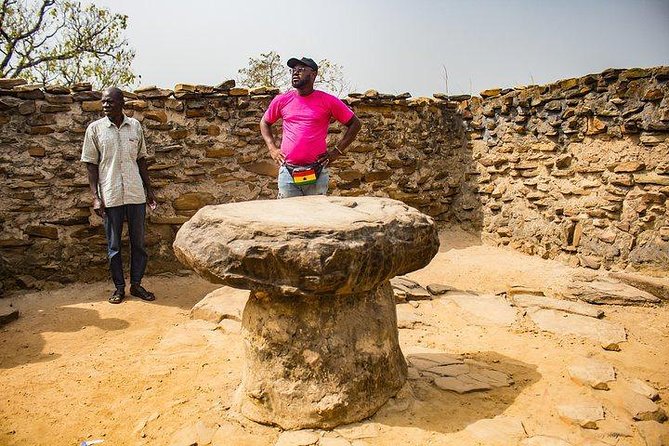 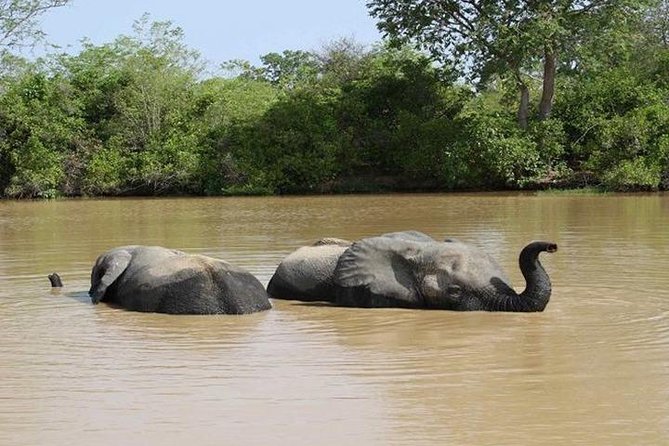 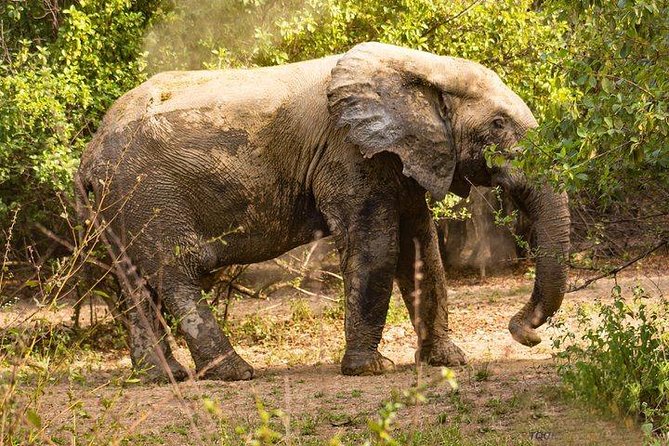 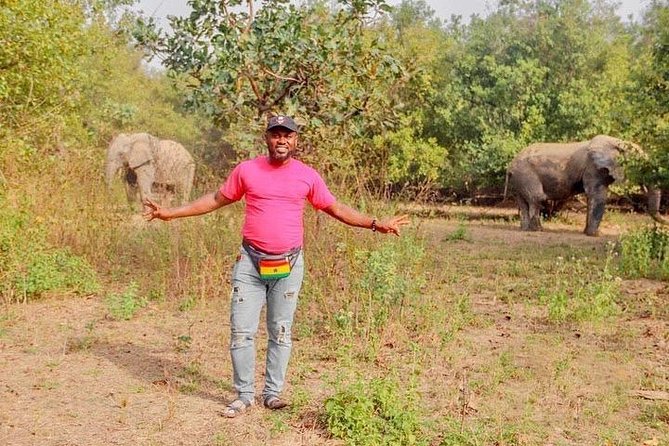 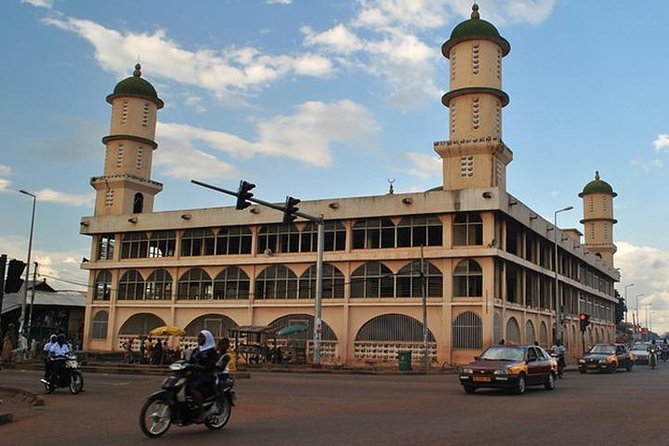 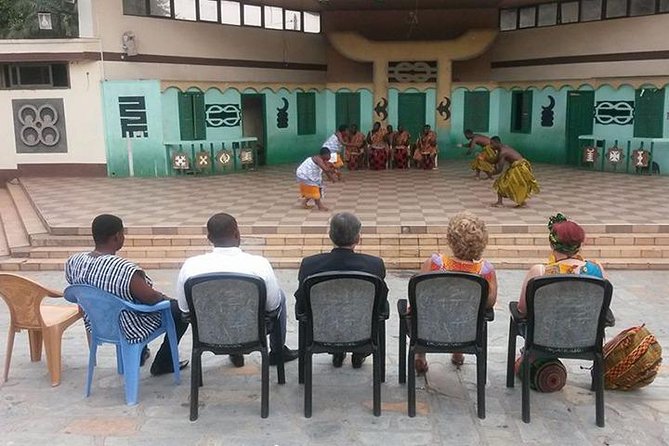 Tamale is the capital city of the Northern Region of Ghana. Tamale is 632.9km from Accra the capital.After disembarking from the Tamale Airport our tour guide and driver will drive you through Tamale the capital city of the Northern Region.Afterwards drive to the Savannah region, the western part of the North.The trip will take you to the land of vibrant culture which has been upheld like a lamp to illuminate the future.Stop at Larabanga and visit the oldest mosque in West Africa built in 1421 and visit the sacred mystic stone.Depart to HotelTravelers will go on a safari drive to see elephants, baboons, Leopards, Antelopes and other animals in the largest wildlife Refuge in west Africa, the Mole national Park.Depart to the Mognori Eco Village where you will get a village guided walk in addition to a canoe safari and also witness the unique dance steps and music of the people.Depart Tamale to Accra.

from
$129 NZD
The Royal Route Tour

from
$544 NZD
3 Days Cape Coast experience -Beyond the Return

from
$880 NZD
Accra City Tour (Beyond The Return)

from
$317 NZD
Overnight on the Volta River

from
$178 NZD
History and Nature Tour

from
$1,093 NZD
Full-Day Adventure Tour to Cape Coast from Accra