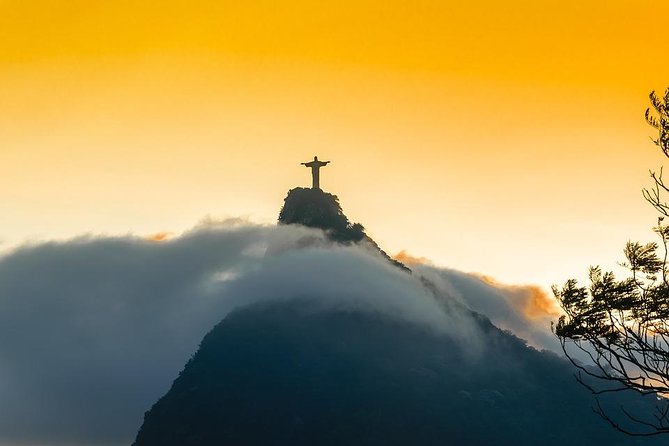 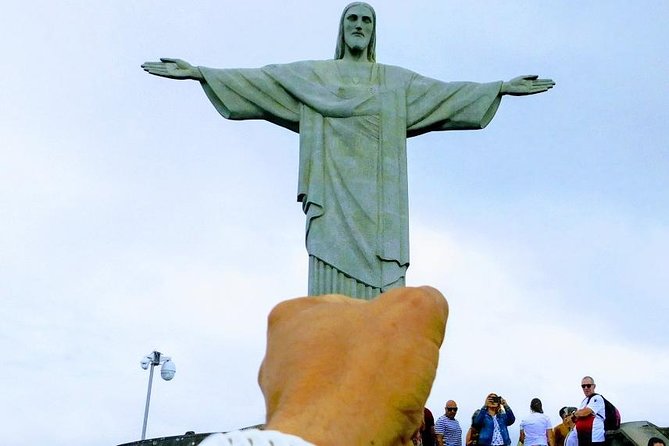 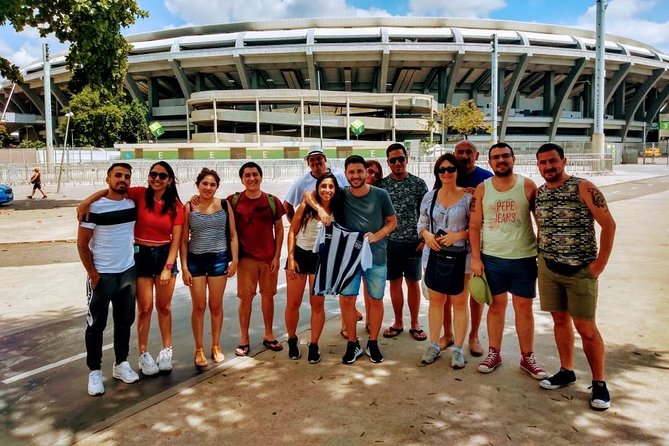 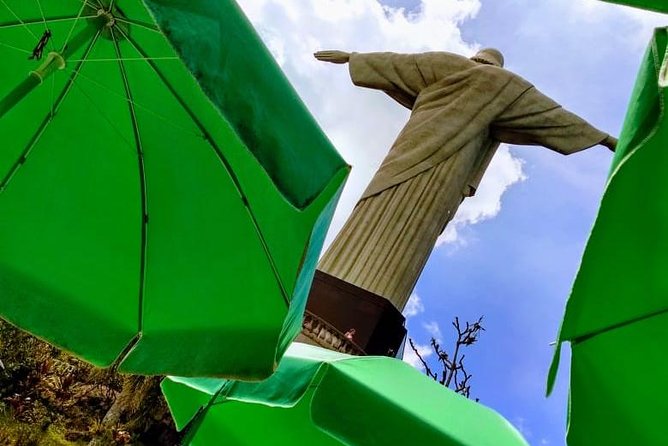 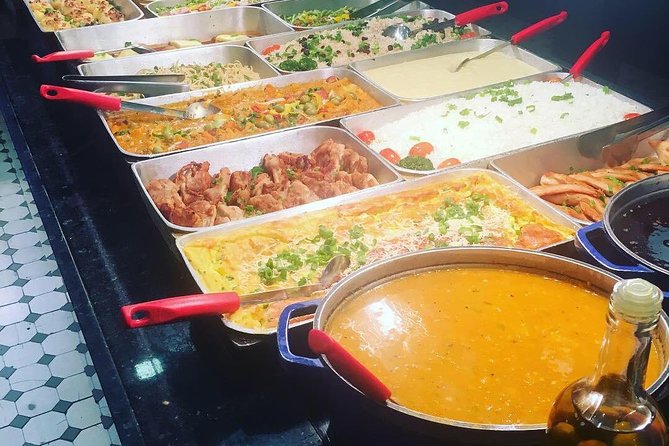 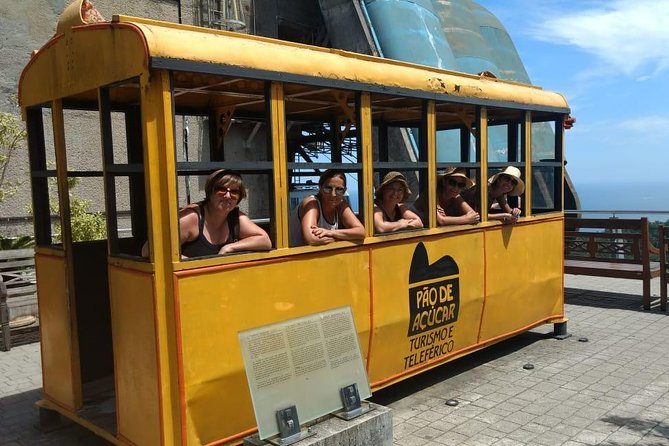 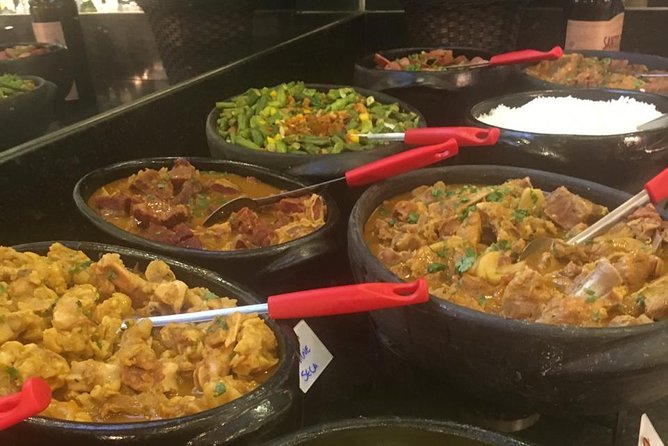 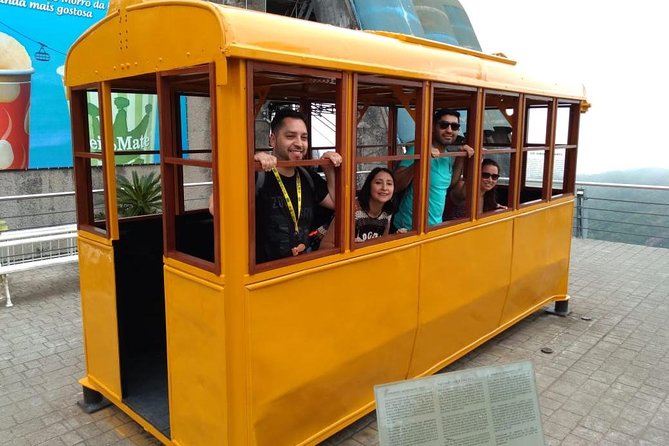 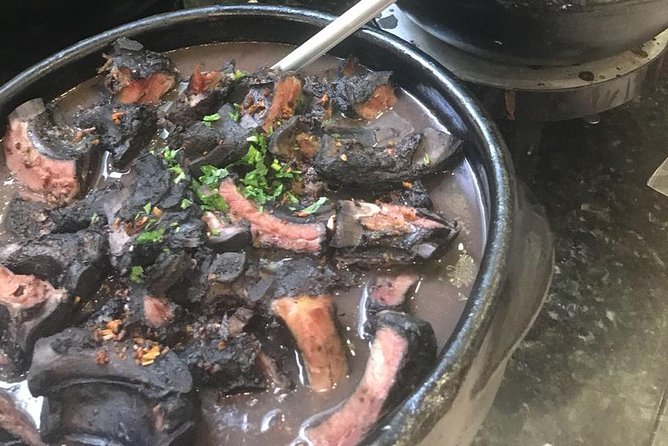 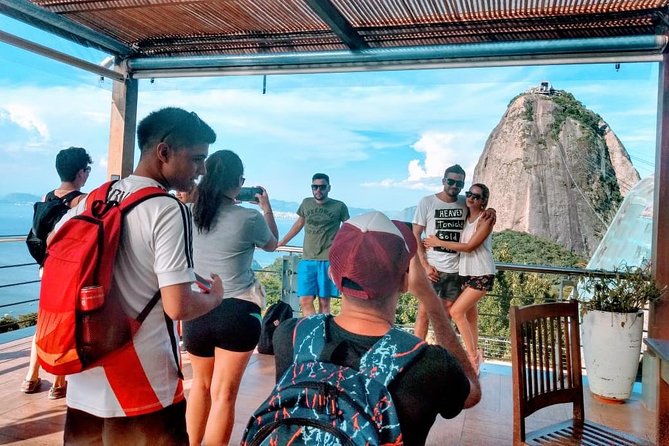 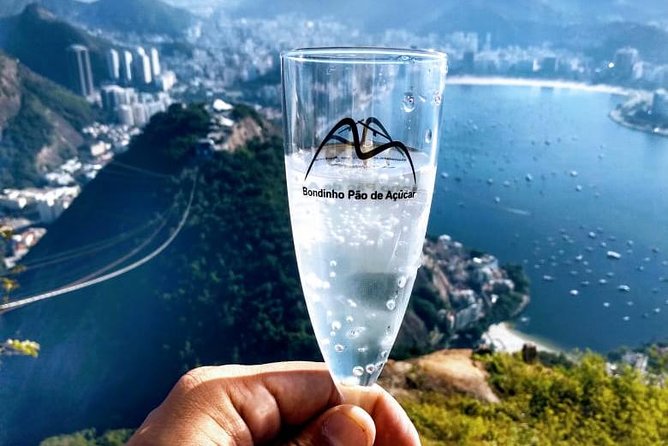 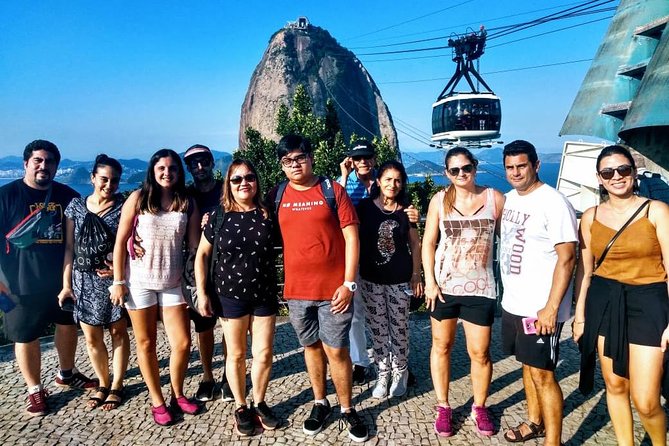 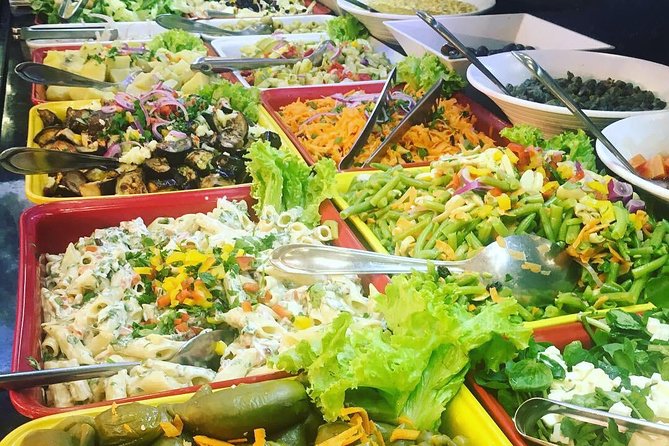 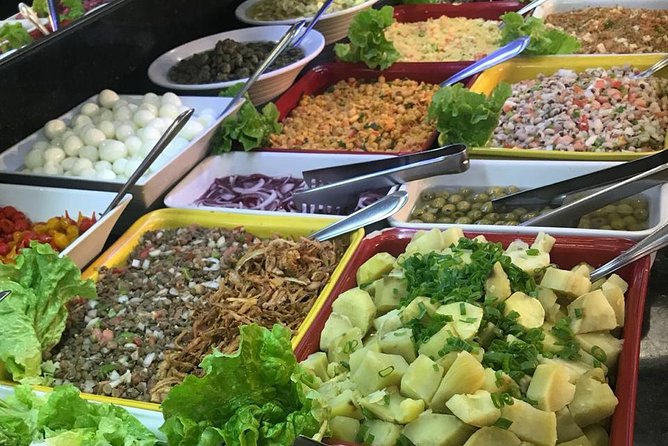 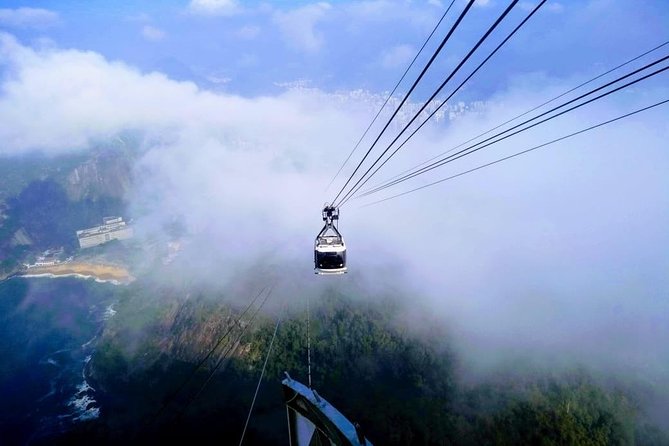 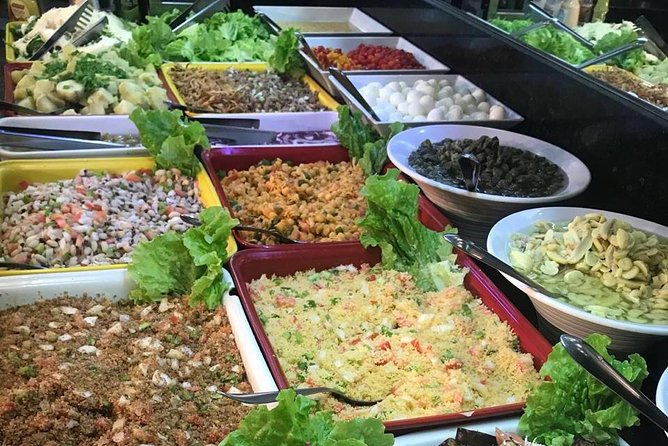 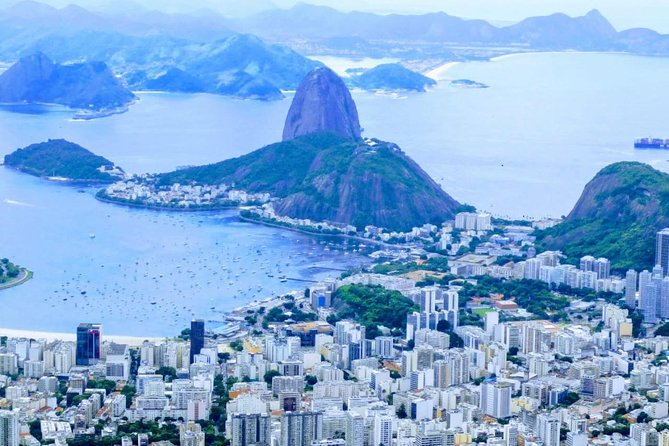 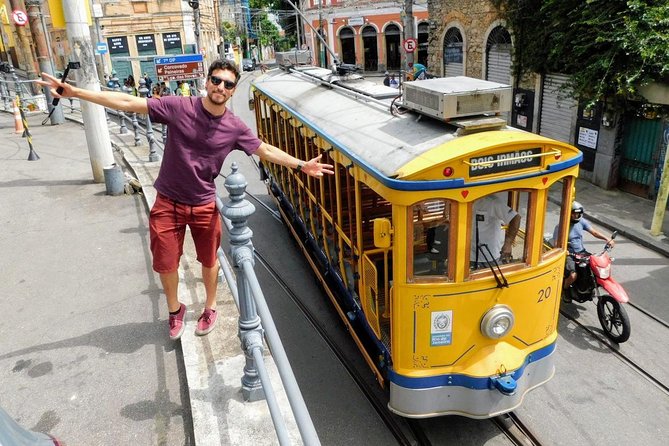 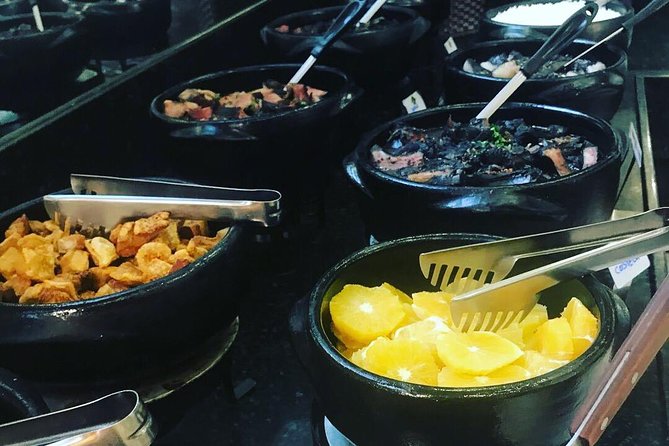 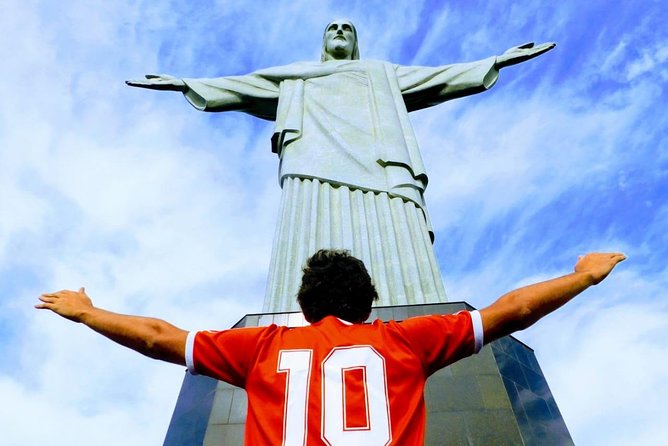 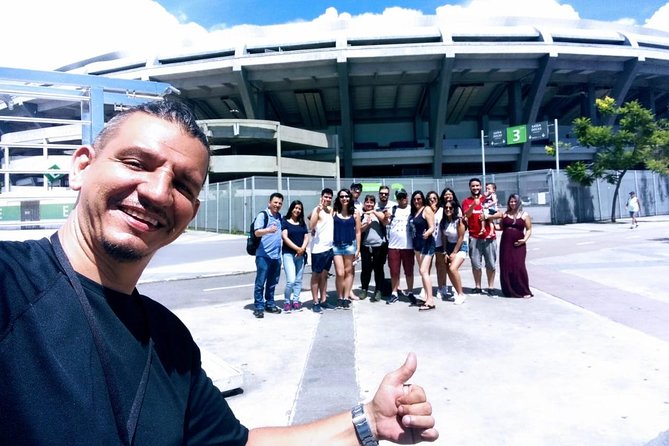 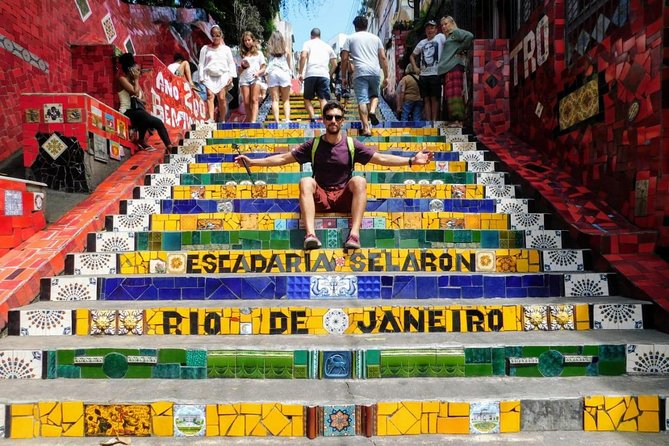 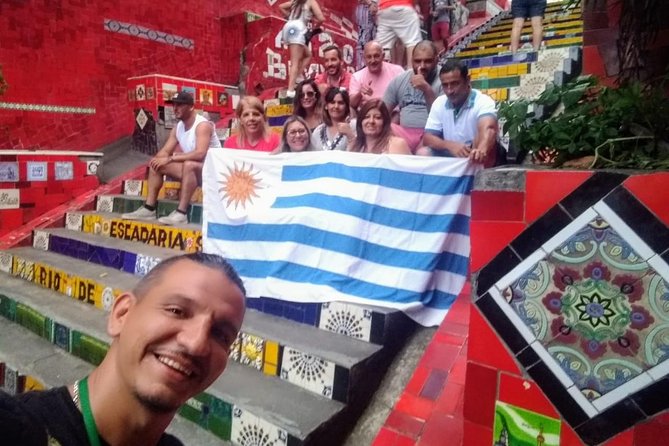 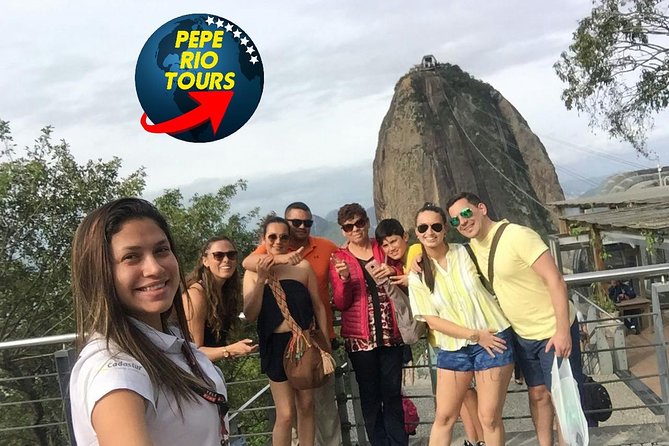 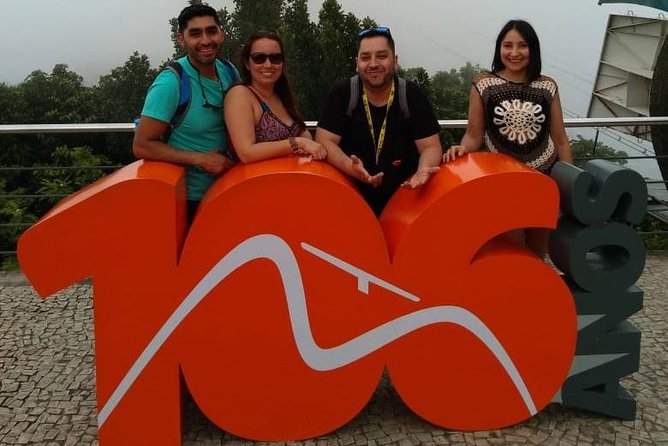 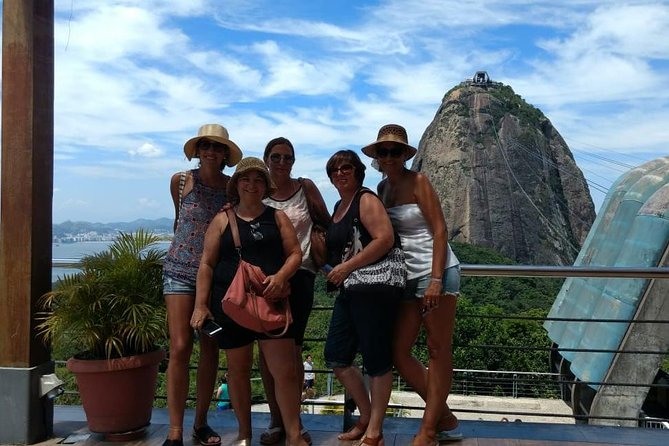 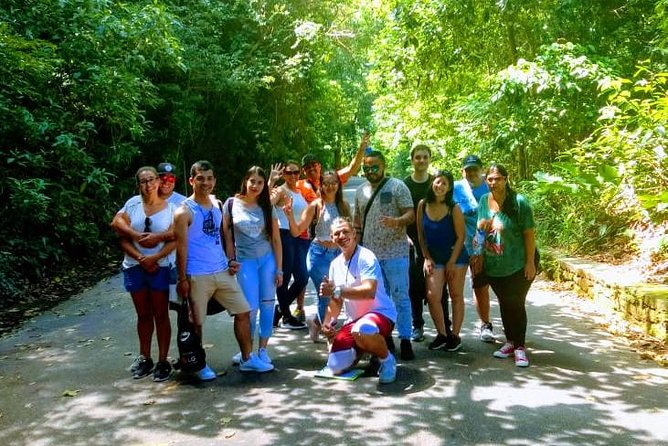 This is one of our best-selling and sought-after tours.On this Tour you will know the Main Tourist Points of this Marvelous City!Enjoy a full day tour in Rio de Janeiro visiting all the must-see attractions in a single day: Cristo Redentor statue at the top of Corcovado, Sugar Loaf, Selarón Staircase, Maracanã stadium, Sambódromo and Metropolitan Cathedral. The tour includes lunch with Free Buffet.

from
$138 NZD
Panoramic City Tour - Half Day in Salvador

from
$31 NZD
Brazilian Falls, Bird Park and Itaipu Dam from Foz do Iguaçu