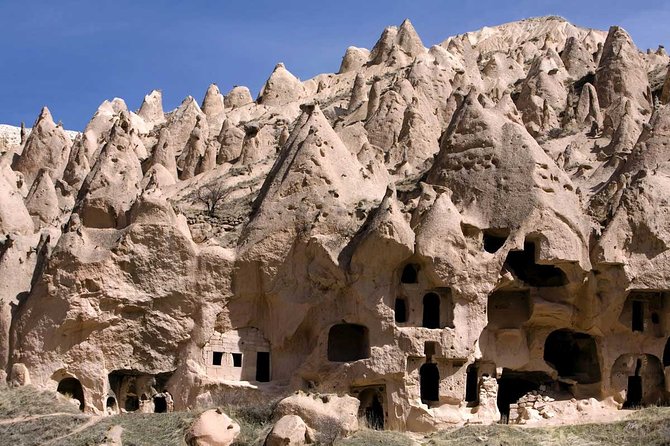 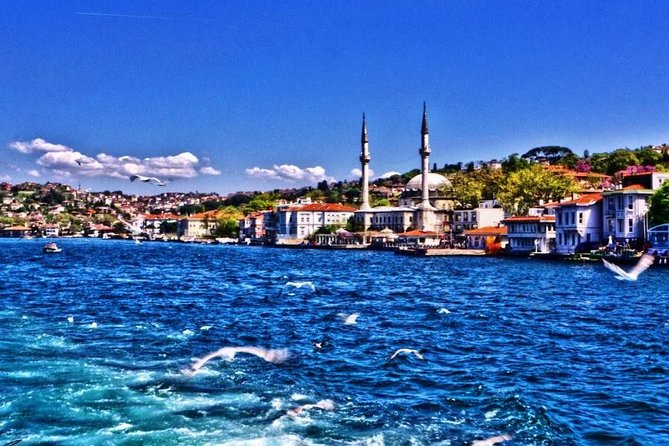 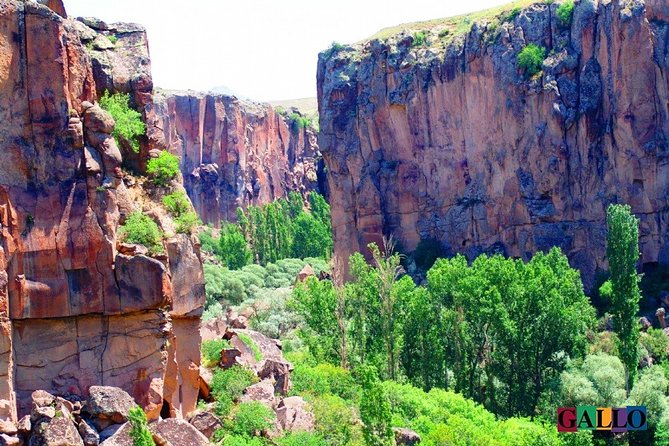 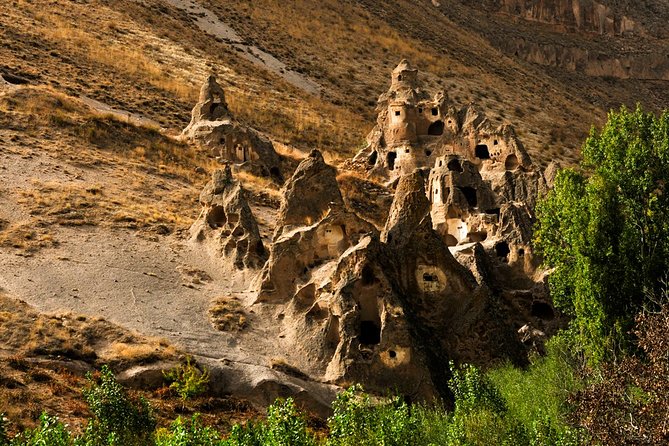 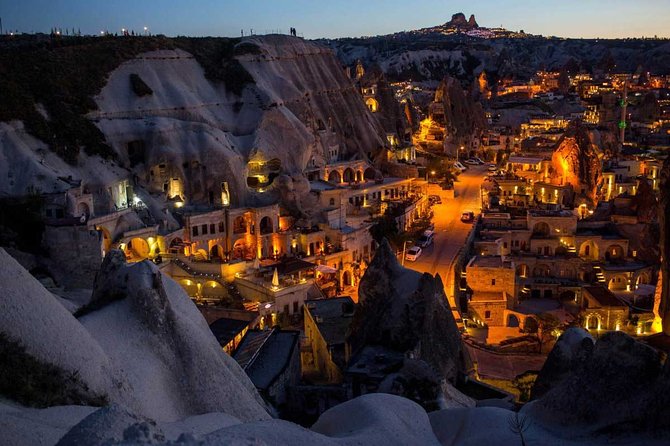 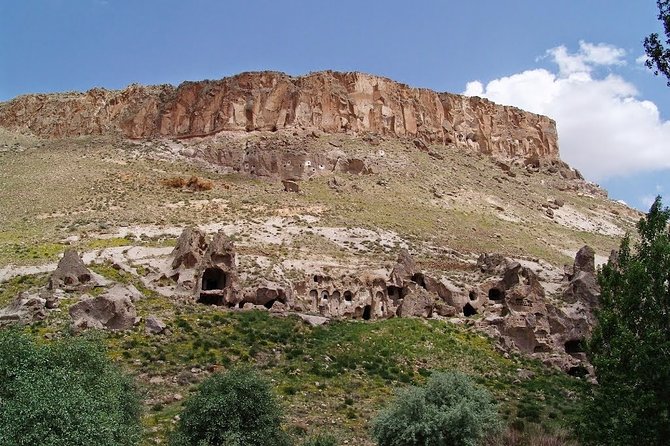 BOSPHORUS Boat Cruise a traditional excursion by boat along the waterway separating Europe and Asia. The shore is lined with old wooden villas, palaces of marble, fortresses, and small fishing villages. During the excursion you will see the magnificent sights of the following attractions from your boat. See Dolmabahce Palace, and further along, the parks and imperial pavilions of Yildiz Palace. On the coastal edge of this park, is Çiragan Palace, 300 meters of its marble facade faces the shore. At Ortakoy a great variety of artists gather every Sunday to display their work along the street. Ortakoy is a symbol of tolerance with a church, a mosque and a synagogue existing side by side for centuries.DOLMABAHCE The summer residence of Ottoman sultans exists in its original renovated glory featuring original antique furniture and magnificent gardens with the Harem on the Asian side of Istanbul.Camlica Hill view of Istanbul the highest point in Istanbul.

from
$640 NZD
Rafting Canyoning and Zipline Adventure from Antalya

from
$1,362 NZD
Soganli Valley Kaymakli Underground City and All Highlights of Southeast Cappadocia

from
$735 NZD
Ephesus&Pamukkale Tour From Istanbul

from
$1,595 NZD
Highlights of Ephesus Shore Excursion From Kusadasi Port

from
$24 NZD
Assos and Behramkale Day Trip from Canakkale