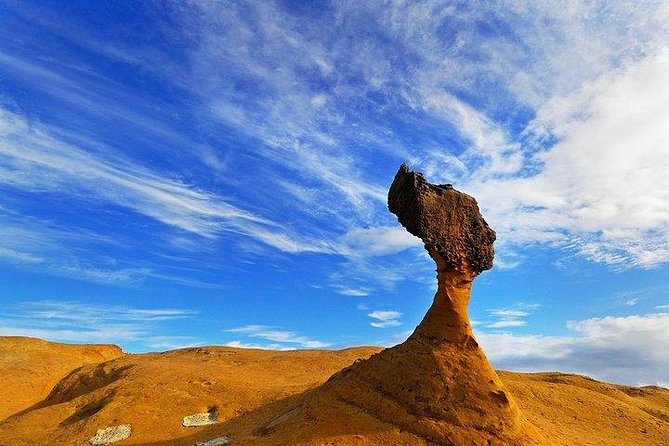 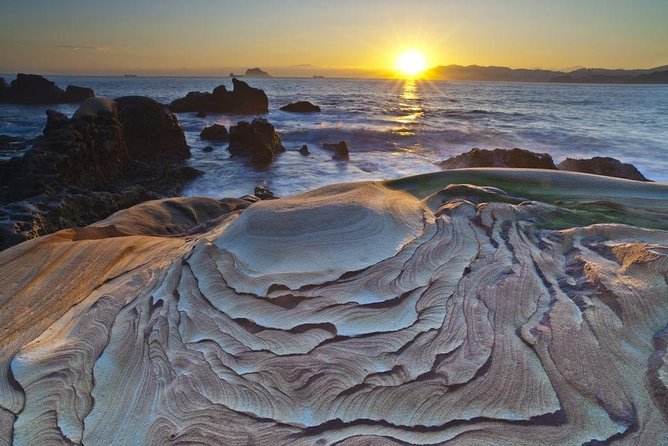 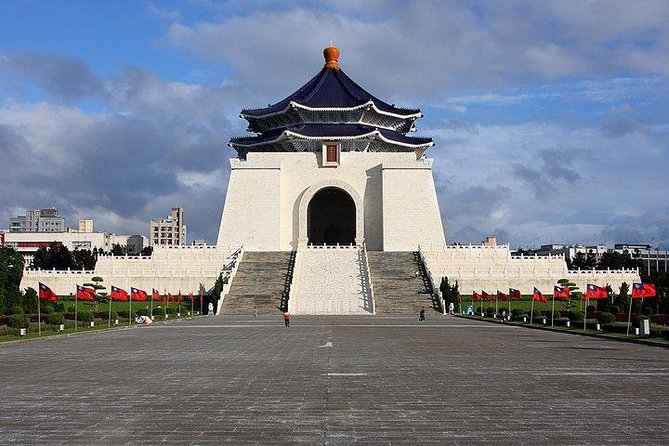 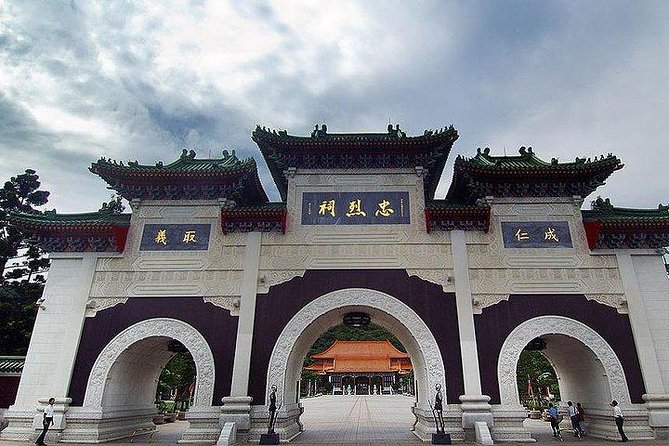 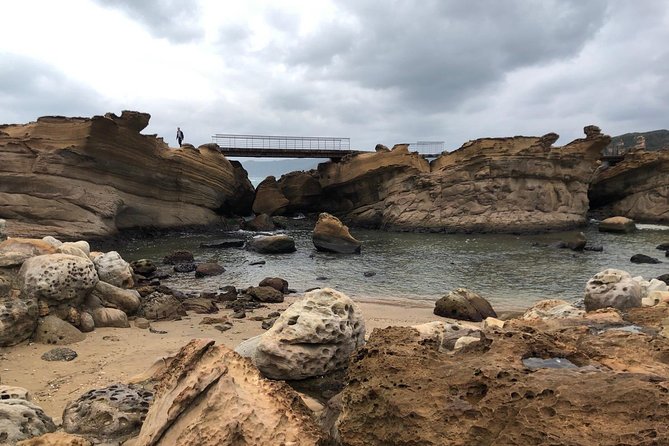 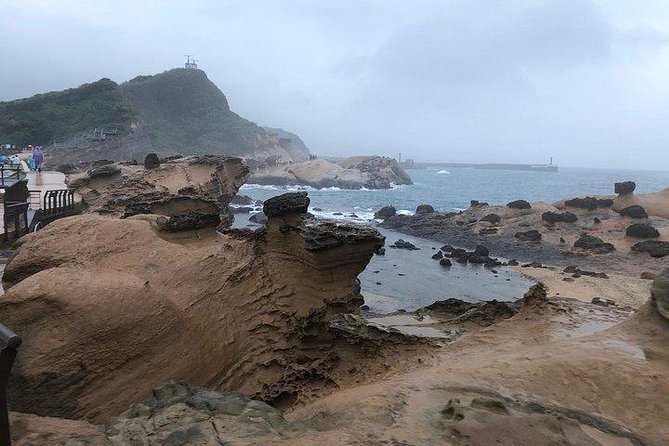 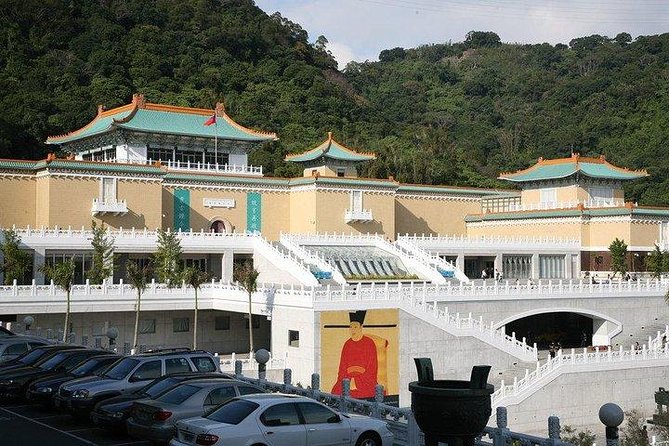 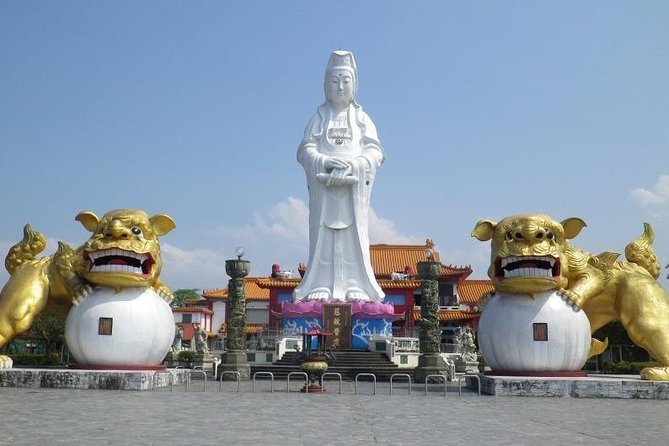 You can take a minibus within eight hours to visit Yehliu (Queen's Head) and important sights in Taipei such as the Forbidden City, the Chiang Kai-shek Memorial Hall and the Martyr's Shrine. It also includes lunch (beef noodles). No need to worry about traffic problems and professional introduction by English speaking guide.

from
$472 NZD
Zhuilu Old Trail From Hualien: The Best One Day Hike in Taiwan

from
$73 NZD
Private Custom Tour: One Day in Kaohsiung

from
$161 NZD
Private Custom Tour: One Day in Taipei

from
$37 NZD
Ultimate day trip to Jiufen and Shifen