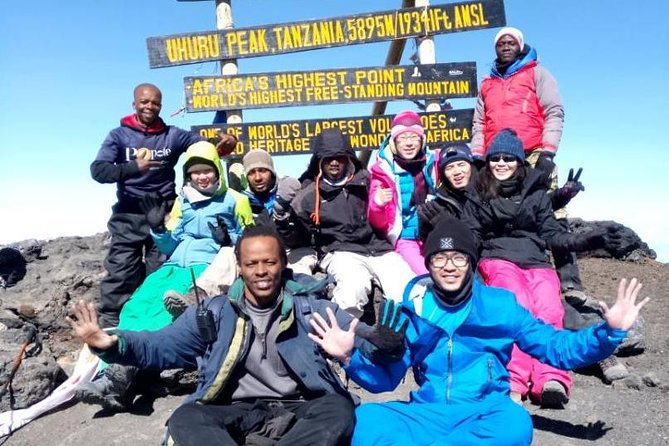 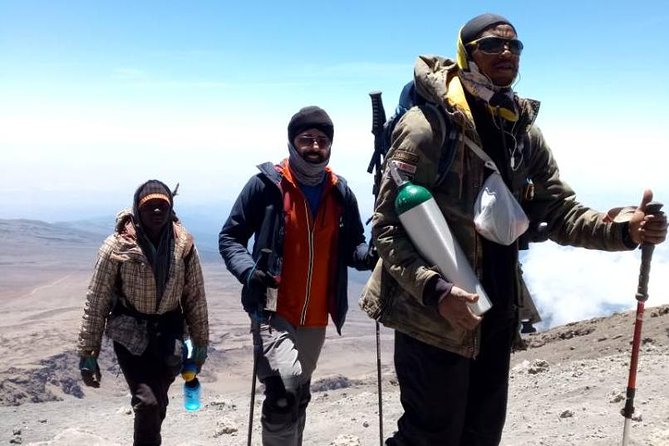 The Machame route, also referred to as the Whiskey route, was one of the most popular routes and crowded on Kilimanjaro. But now many people have been choosing Lemosho as altenative to avoid crowd which makes the route less populated compare to Lemosho. This is one of our favorite route due to its scenery and success rates. Machame route is one of the highest summit success rates given the topography and nature of the route which allows climbers to “trek high & sleep low” hence making it a more favorable route for acclimatization. This route offers some of the most spectacular scenery while on the mountain. The Machame route starts in the south west side of the mountain and proceeds steeply north, traversing the Shira plateau and eventually joining the Shira and Lemosho routes just after the Shira cave camp. The Machame route can be climbed 7Days to allow climbers been well rested and acclimatized before making the final ascent to the summit.

from
$3,796 NZD
4 Days Safari Serengeti,Manyara, and Ngorongoro from Arusha

from
$2,572 NZD
6 Days Private Camping Adventure from Serengeti to Zanzibar