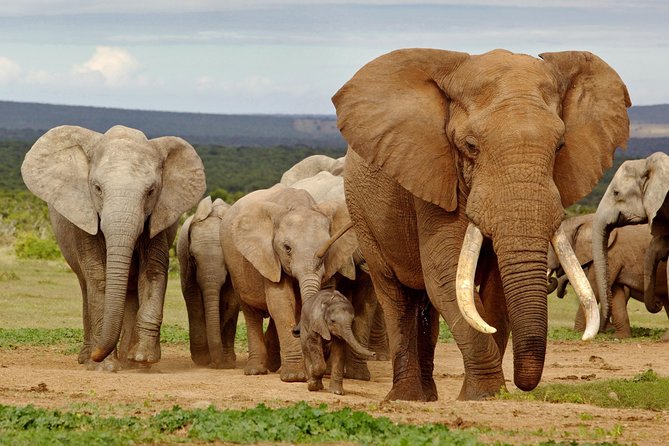 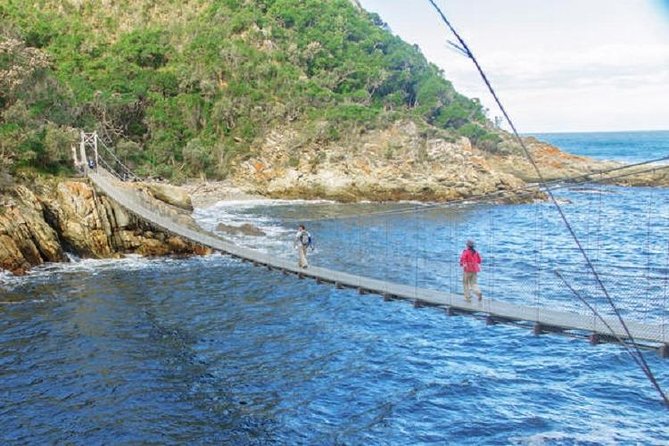 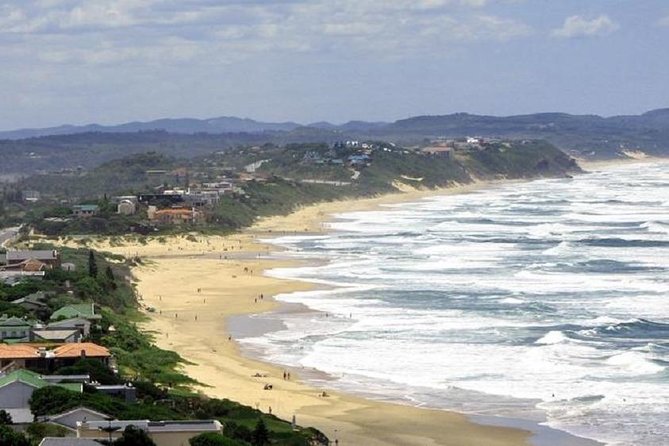 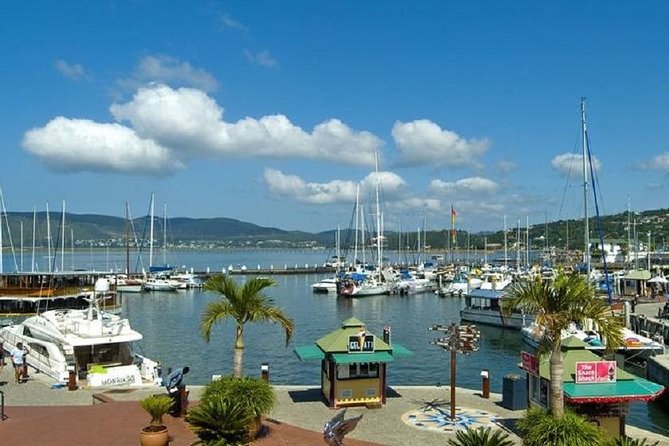 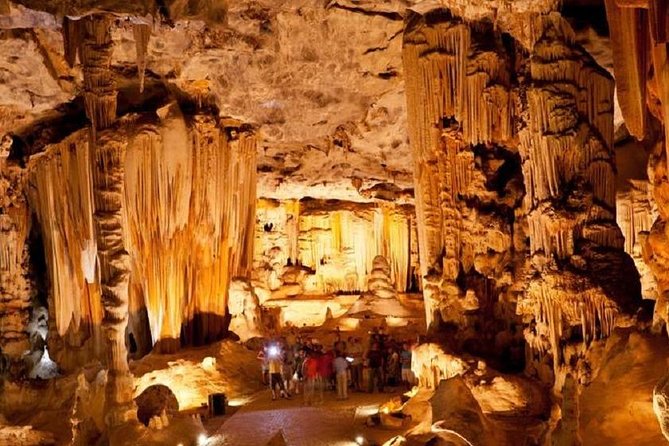 Explore the beautiful Cape Garden Route and Addo Elephant National Park in a small group ( no more that 8 people) with a knowledgeable and friendly guide. With over 30 years of touring experience behind us, we will make your trip one to remember. It is conducted at a relaxed pace with your safety and comfort in mind.Highlights include Cape Agulhas and the southern tip of Africa, the beautiful Tsitsikamma forests with lots of activities on offer, as well as the stunning coastal towns of Mossel Bay, Wilderness and Knysna. We end the tour off with a day and a half in the Addo Elephant National Park where you have a chance to spot the Big 5.All accommodation is in hotels, guesthouses or lodges of a 3 to 4 star standard, and we depart from central location in Cape Town. The tour ends in Port Elizabeth.We can arrange a transfer back to Cape Town after your tour for a nominal charge.

from
$281 NZD
A Private Winelands Full Day Tour for Couples.

from
$292 NZD
Half Day Winelands Tour (afternoons only)