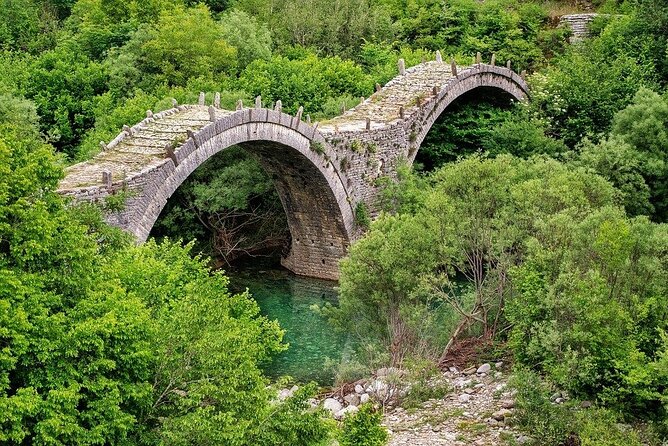 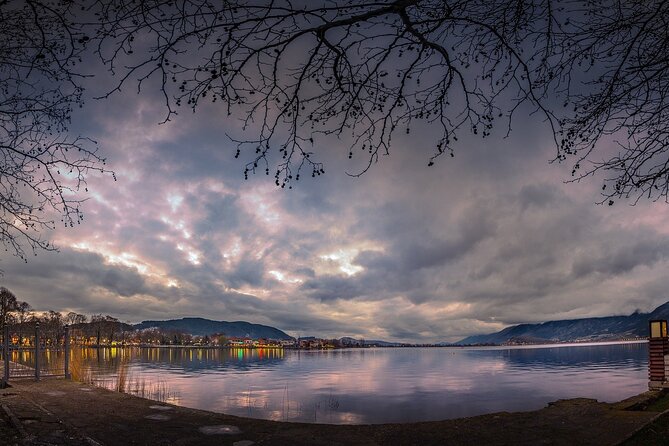 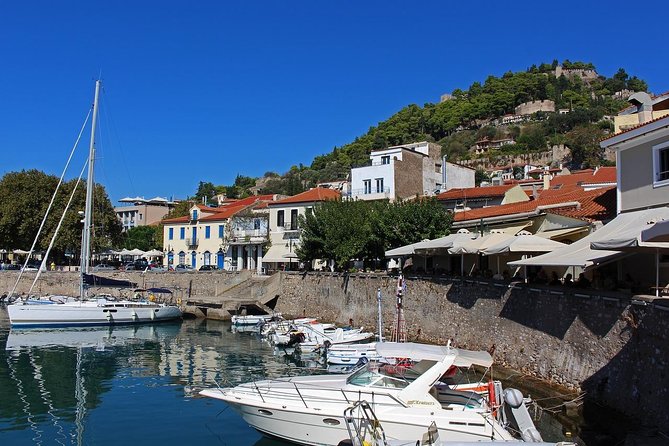 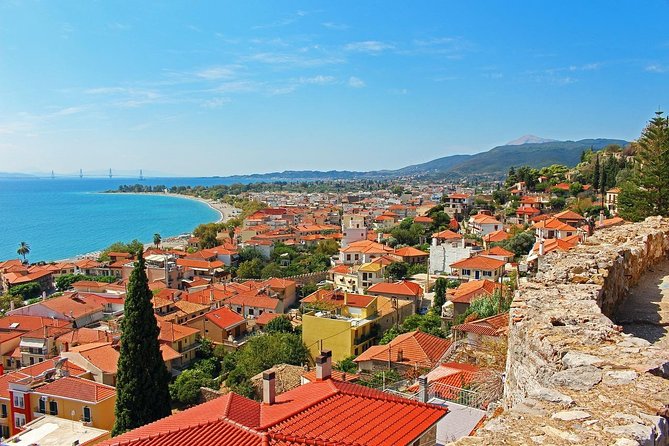 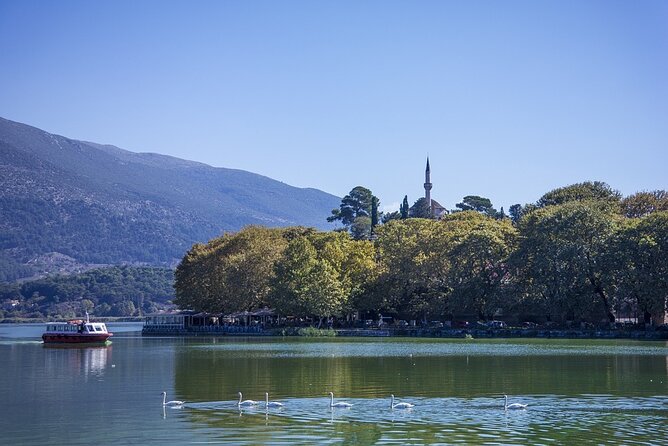 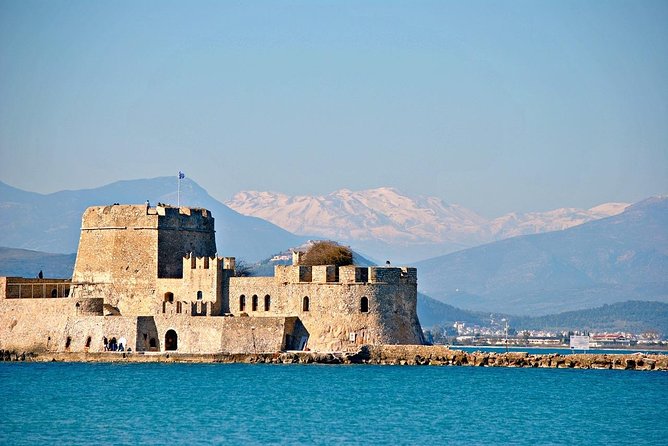 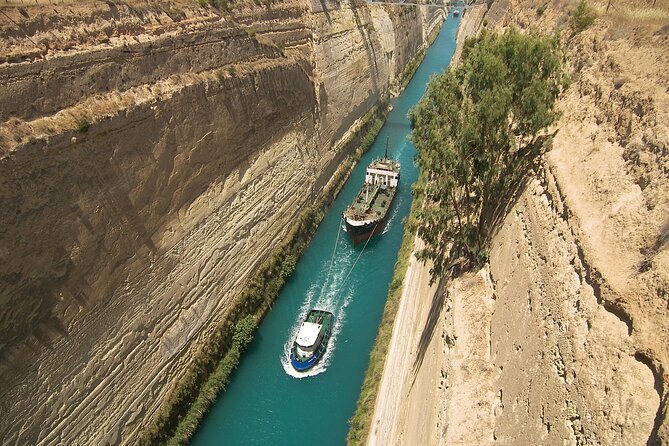 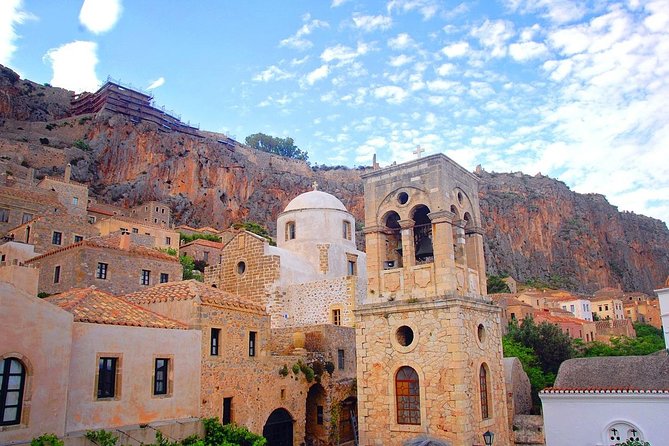 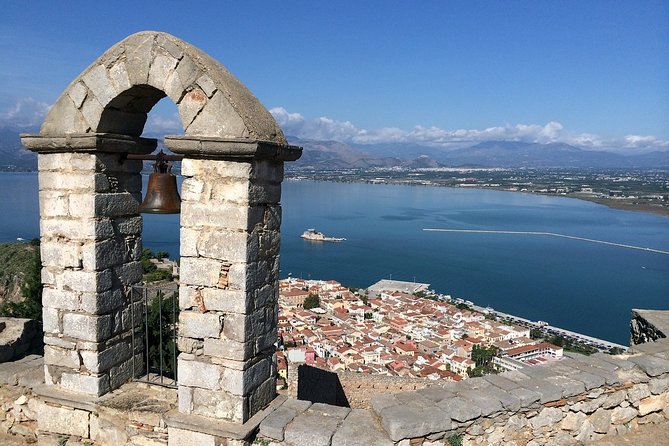 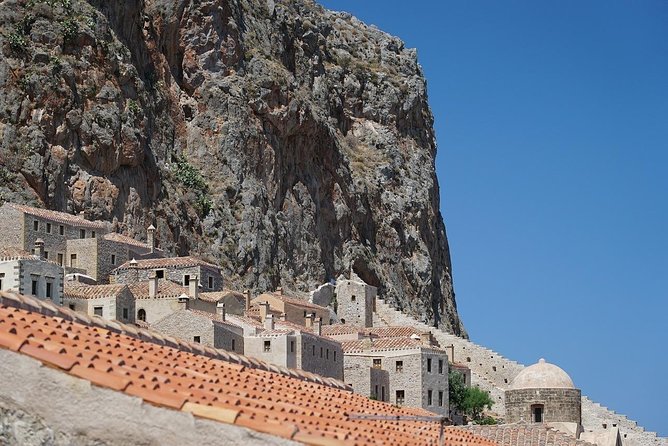 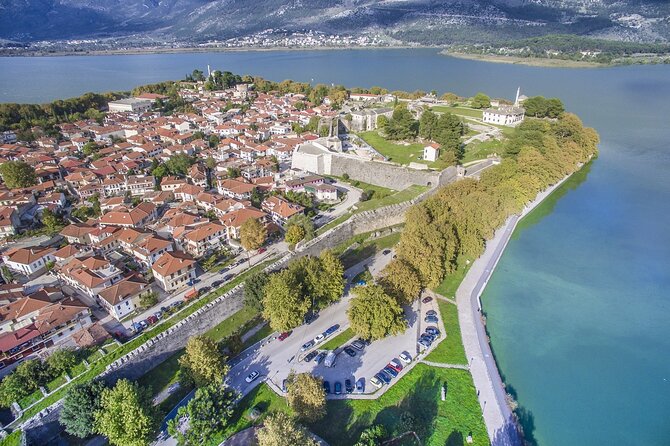 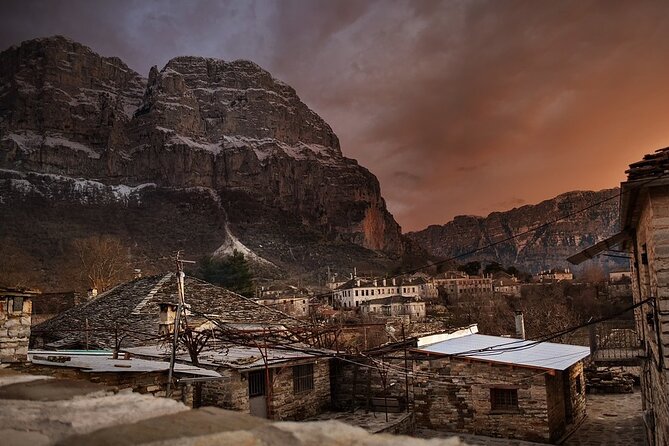 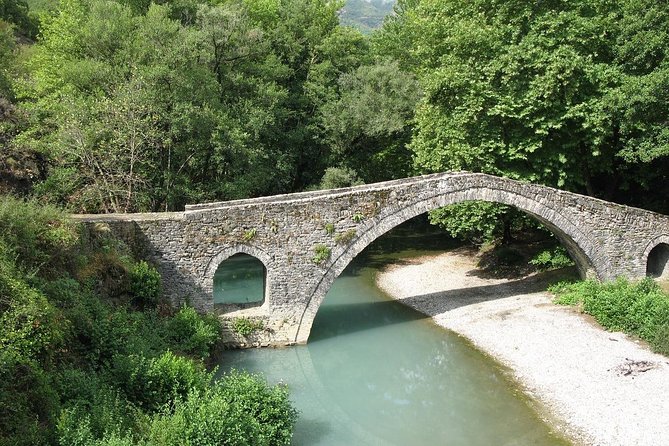 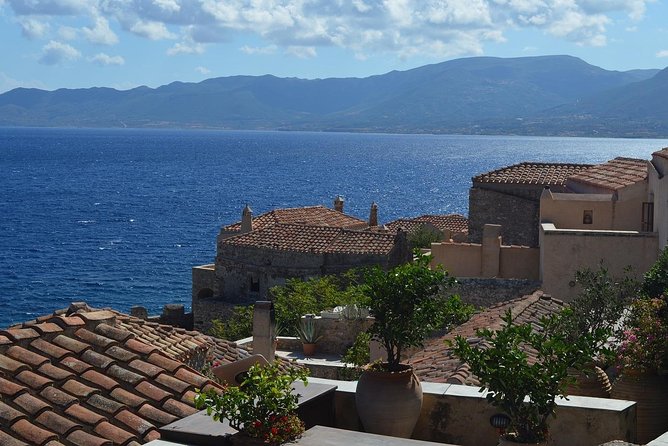 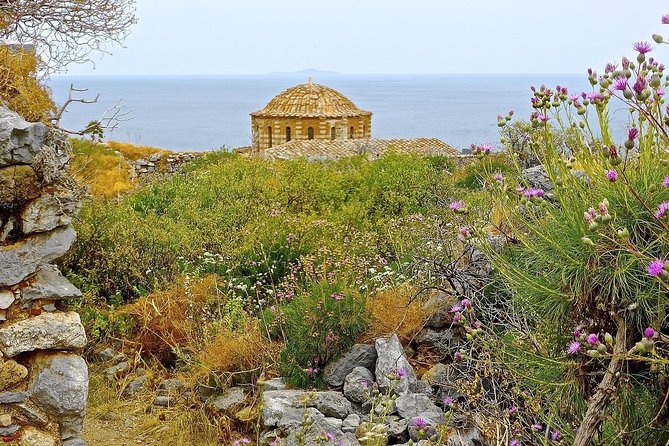 If you are a hiking lover and love to explore traditional villages this tour gives you the opportunity to visit the most beautiful mountains of Greece, unique Venetian & Byzantine forests castles and taste culinary delights at the prettiest villages of Greece...We will visit Zagorochoria region, a complex of 46 picturesque villages famous for its natural beauty, hike to the Beloi viewpoint for panoramic photos of the Vikos Gorge, one of the deepest gorge in the world!A must see addition is Delphi, Meteora, the "Golden Age" of Mycenae and the Theatre of Epidaurus. We will visit Nafpaktos and its Venetian Castle & Nafplio with a visit to Plamidi Castle. You will have a special tour of the Byzantine fortress in Ioannina and the island of "Ali Pasha".Last but not least, we will pass through the heart of the Taÿgetos Mountains, reaching the ancient town of Mystras. Next stop will be the Tower-town of Monemvasia, a mystical stone-built settlement called the "Gibraltar of the East".

from
$1,975 NZD
Walking tour through the volcanic land of wonder

from
$518 NZD
Three hour tour to see the real Athens! Get off the beaten path!

from
$1,406 NZD
Explore nature & history in Kalavryta from Athens