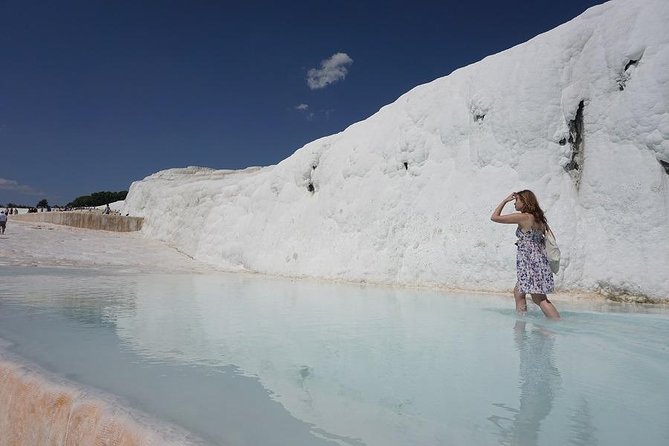 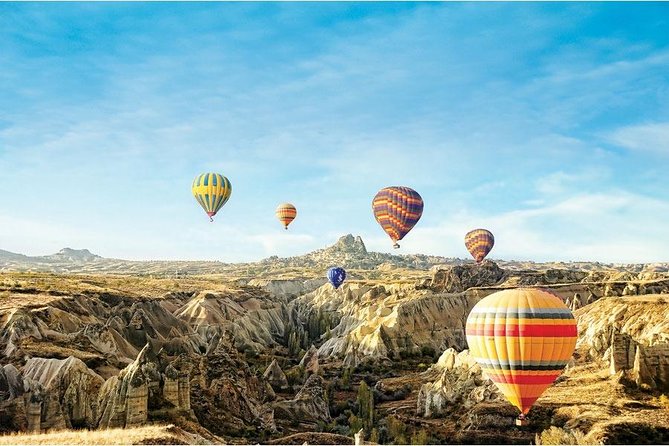 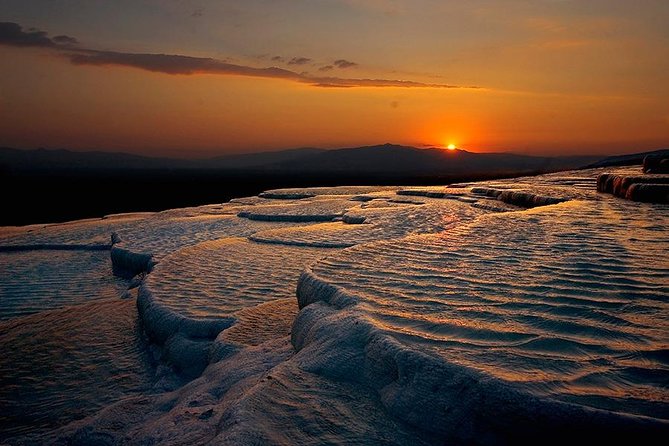 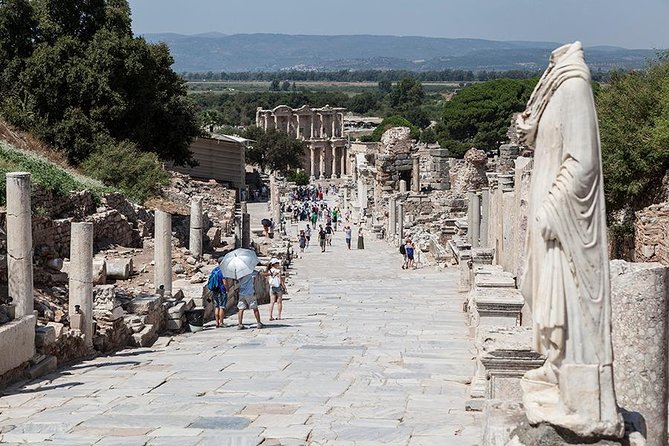 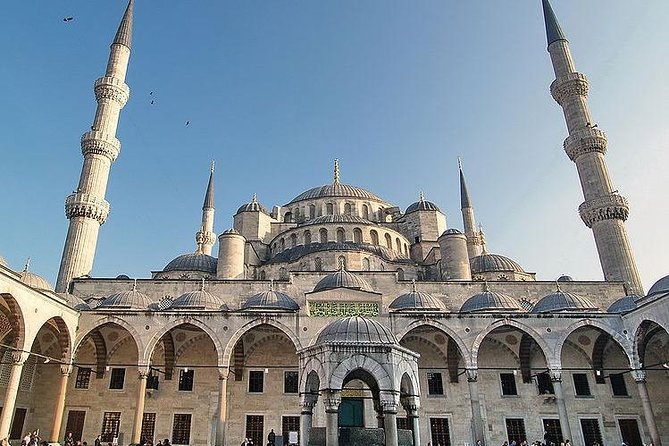 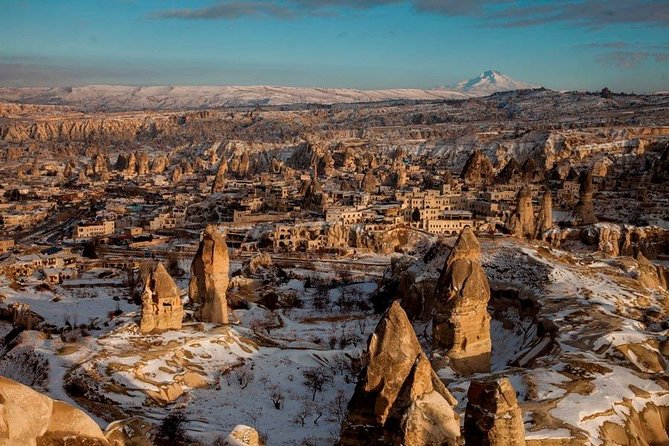 Highlights : Cappadocia with its famous rock-hewn churches and frescoes, Cappadocia Valley, Underground City where Christians lived in fear and faith, Pamukkale and its thermal spa.you will visit The House of Virgin Mary, where it is believed she spent her last days. This is a holy place for both Christians and Muslims.

Fishing in the Aegean Sea

from
$44 NZD
Shopping Tour From Kemer

from
$52 NZD
Alanya Tour with Cable Car, Boat Trip and Lunch at Dimcay

from
$113 NZD
Sailing vacation on a catamaran