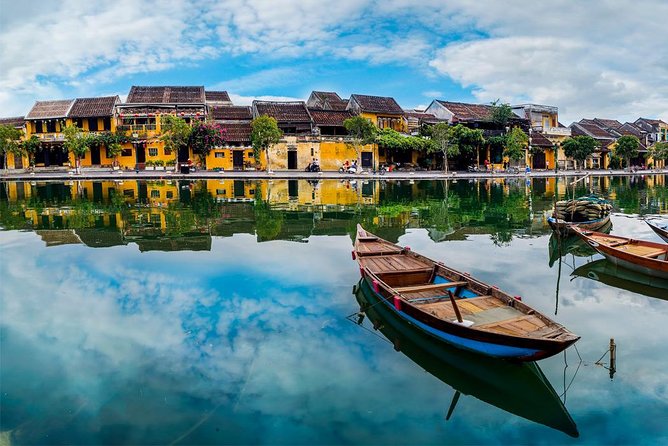 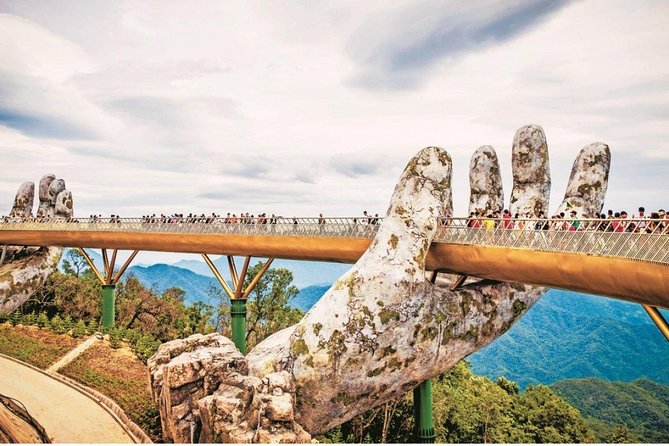 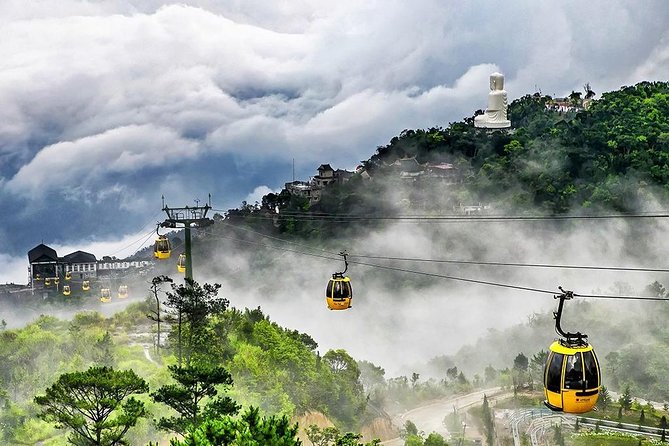 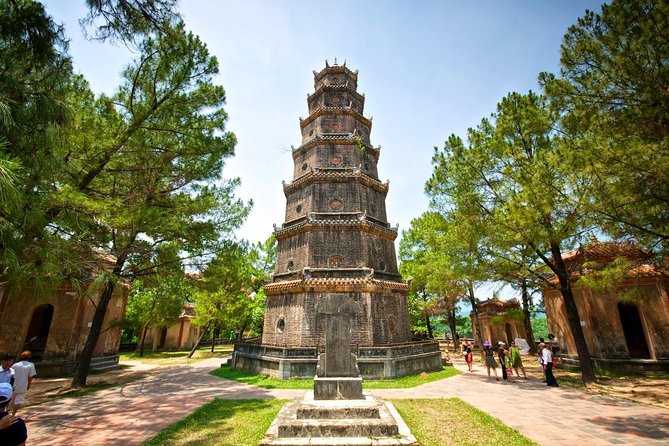 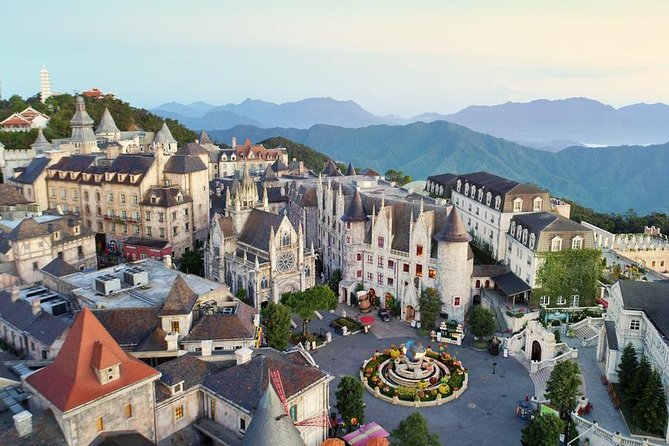 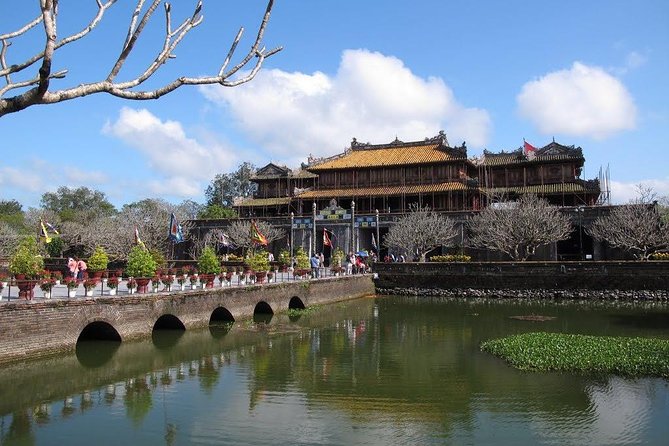 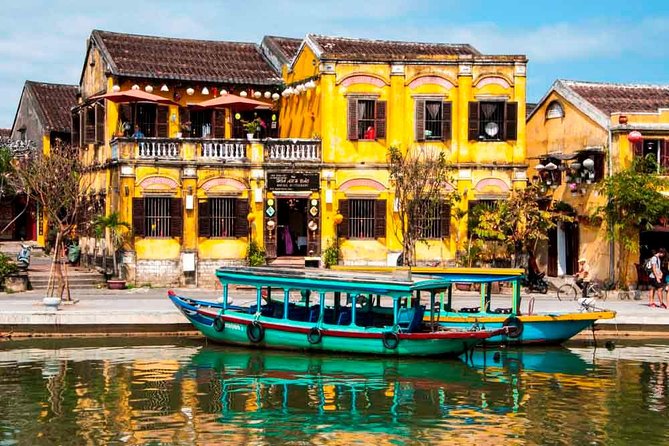 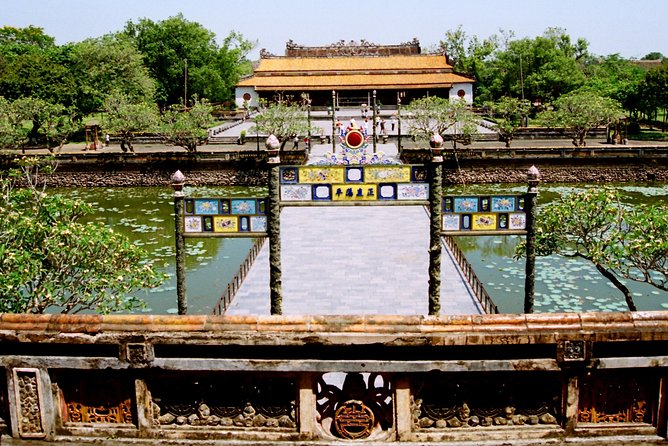 A special tour will give you an enjoyable memory with the visit of central Vietnam in 5 days. Highlights of this trip are excursions to visit 2 world heritage sites of Vietnam: Hue Ancient Capital, Hoi An Ancient town and the impressive Da Nang City. Specially, visit the beautiful Ba Na Hill to enjoy exciting games at Fantasy theme park on top.This 5-day tour features the best of Da Nang and surrounding including Hoi An ancient town, Ba Na hills resort, Hue Imperial City combining with an unwind break at beautiful Beach in Da Nang. The tours is becoming the central of tourist and becoming more attractive in the eyes of visitors.